We use cookies to ensure that we give you the best experience on Hypable. If you continue to visit us, we will assume that you are happy with it.
12:00 pm EDT, May 1, 2020

Why ‘Succession’ should be your next quarantine binge watch

I recently binge watched all of HBO’s Succession, and I wholeheartedly believe it might be the perfect show for the current emotional climate.

Succession is 100% encompassing and requires so much of your attention, that you can’t help but tune out all the other noise in your life for the hour (or twenty) that you spend with the Roy family dynasty.

If you know nothing about this stunning HBO drama, Succession tells the story of the Roy family, their Fortune 500 media and entertainment company, Waystar Royco, and all the ways those worlds intertwine.

Logan, Kendall, Shiv and Roman make up the Roy family core, and they are surrounded by spouses and subordinates that both help and hurt their lives in equal measure.

Logan Roy is the patriarch and CEO of Waystar Royco, and holds the keys to the kingdom for whichever child he deems worthy to be his successor. And that is pretty much the whole point. I mean, the show’s called Succession, after all.

He’s prickly, jaded, and untrusting when it comes to his kids, but that’s probably thanks to decades running a media corporation where anyone and everyone has their own agenda. 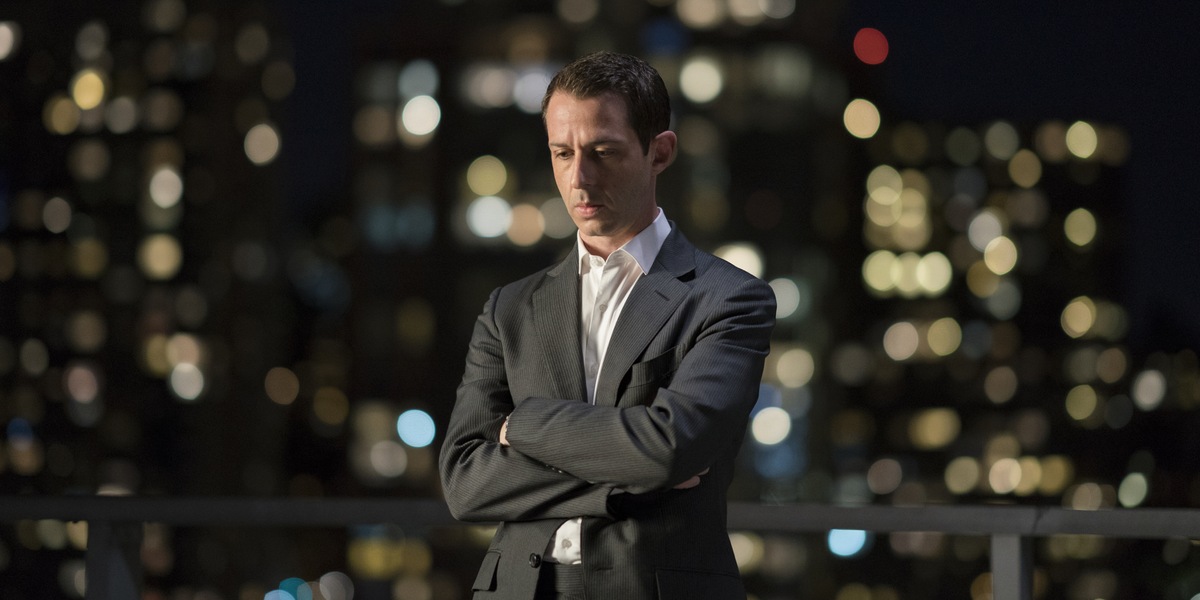 Kendall is the heir apparent to everyone besides Logan. He appears to be the son with it all together, the one with the interest, the drive, and the skill to take over as CEO, but he has a couple of skeletons in his closet that only his father and siblings know about.

More than anything, Kendall strikes me as the typical oldest child. He was given the lion’s share of the attention and is believed to have more potential. Only time will tell if he’ll be the one to win in the long run.

Shiv is the lone sister, the only child that forged their own path instead of carving out their niche at Waystar Royco, and the voice of reason more often than not.

I found myself growing quite attached to her wit and tactful way of handling just about everyone in her orbit. And her choice of boyfriend is, well, interesting to say the least.

Roman is the wildcard. Played brilliantly by Kieran Culkin, I suggest not trying to reconcile the cousin you may remember from Home Alone with the man bringing Roman Roy’s wild tempest of a personality to life.

I just know that I would despise Roman Roy in real life, from his attitude to his unpredictable sense of humor, but when it comes to watching him on screen, I just can’t get enough.

Oh, and I almost forgot! Connor Roy is the eldest child that doesn’t have any chance at the throne.

From the first time you meet him, it’s clear why Connor is not anywhere near the list for consideration for the top job. Logan has more sense than to let this particular family member anywhere near the source of this family’s livelihood. 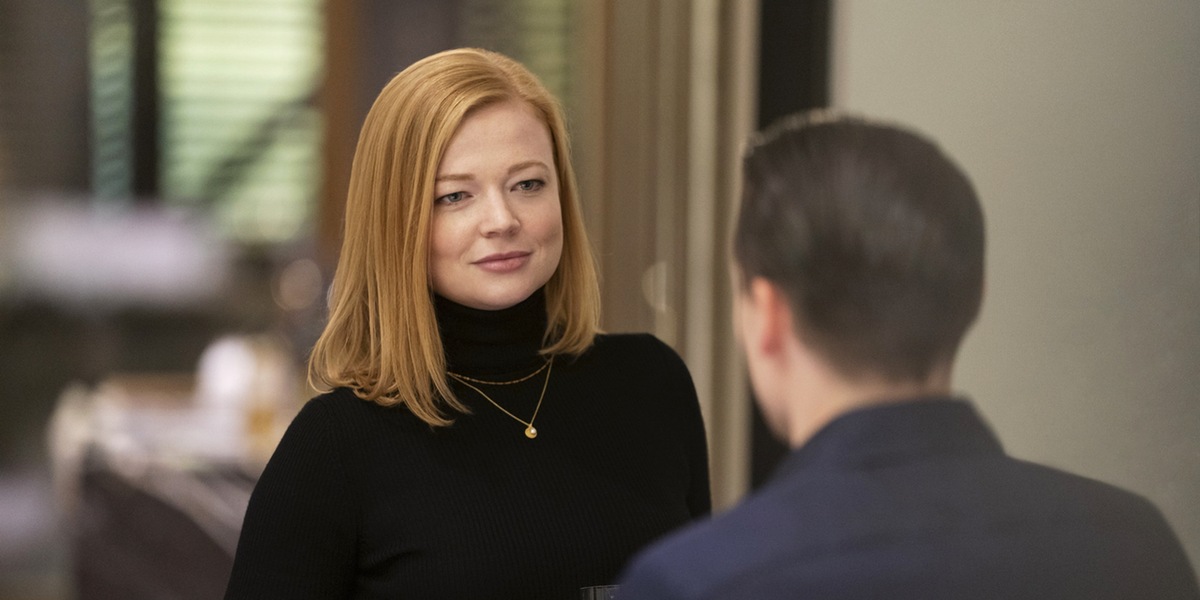 In addition to the Roy family, Nicholas Braun’s Greg Hirsch is the bumbling outsider giving us a firsthand look at entering this dynasty at the ground floor. Matthew Macfadyen’s Tom Wamsgans is a case study in naïveté, and someone who doesn’t know that he’s already in over his head.

J. Smith-Cameron’s Gerri Killman is the cornerstone of sense at the top, serving as General Counsel to the corporation, but delivering way more value than she’s paid for.

So, you can imagine why a show like this would be addicting. I remember finding the first episode a little dry, but every episode after that grew more and more intriguing and intricate.

Detangling the web of lies and half-truths that this family/company tells each other (sometimes for the best, sometimes not) is an intoxicatingly complex puzzle that will have you excited to watch the next episode.

And it just becomes more complicated as it goes on.

It’s darkly funny, dramatic, raunchy, and more than a little twisted here and there, but insanely addicting. It’s hard not to keep watching just one more episode, especially when the somewhat regular cliffhanger-y endings rear their ugly heads, pretty much forcing you to yolk yourself to your couch until you find a stopping point. 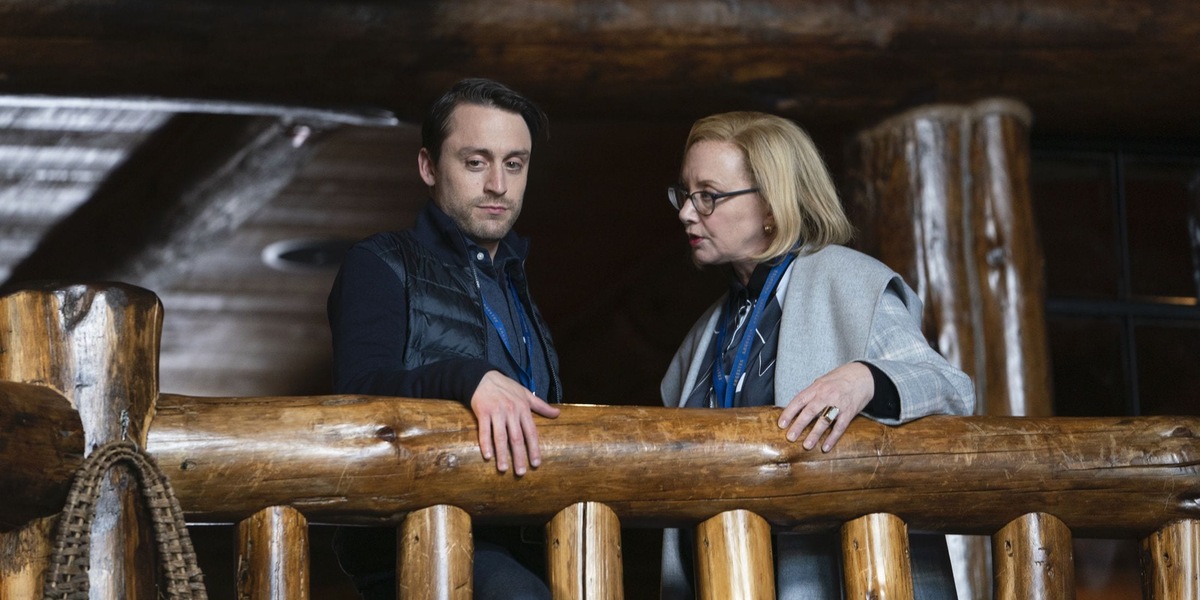 There are so many dynamics at work in Succession, with all the complicated intra-familial relationships, the ever-changing hierarchy of the kids’ places at the company, and the always interesting romantic entanglements.

There is just so much to keep track of at any given moment that you can’t spare time to worry about what may or may not be happening in the real world.

And with two whole seasons waiting for you to watch, it’s definitely worth settling in for.

Succession season 3 is currently on hold until it’s safe for production to get back to work, but they’re still hoping that conditions will allow for a late 2020 release.

But even if we end up having to wait a year or more for Succession season 3, the first two seasons are more than enough to get you sufficiently addicted to all things Roy.

And, you are in so much luck. HBO is currently offering a handful of series and movies for free to watch on HBO.com, no subscription necessary.

So now is definitely the time to give the Roys a shot and see if their family drama is the kind you can get addicted to. I daresay you’ll find yourself obsessed sooner rather than later.

The first teaser for Tick Tick Boom! is here and it finds Andrew Garfield racing against the clock.