Zack Snyder’s Justice League was the stuff of legend before it even actually existed. Rabid fans knew that there had to be a better version of the film than the one released in theaters in November 2017, which had been overhauled by Joss Whedon, as the story goes, who rewrote and reshot substantial sections of the film.

Now, the world has the ability to see Zack Snyder’s original intentions with Zack Snyder’s Justice League, which has now been released on HBO Max, in two forms: a color version which was released two weeks ago, and a black and white version, subtitled Justice iI Gray, which was released last week, and is, according to Snyder, his preferred version of the film.

Seeing Snyder’s finished work, we are reminded that whatever flaws his films may have (and his Justice League does have plenty), he has always been a director with vision. Few directors today working on the scale that Snyder operates on has as strong of a sense of visual storytelling and style as he does, and he’s able to execute his vision. Certainly no one working in the Marvel Cinematic Universe is able to do what Snyder can do visually—at this budget level, only Christopher Nolan and George Miller compare. 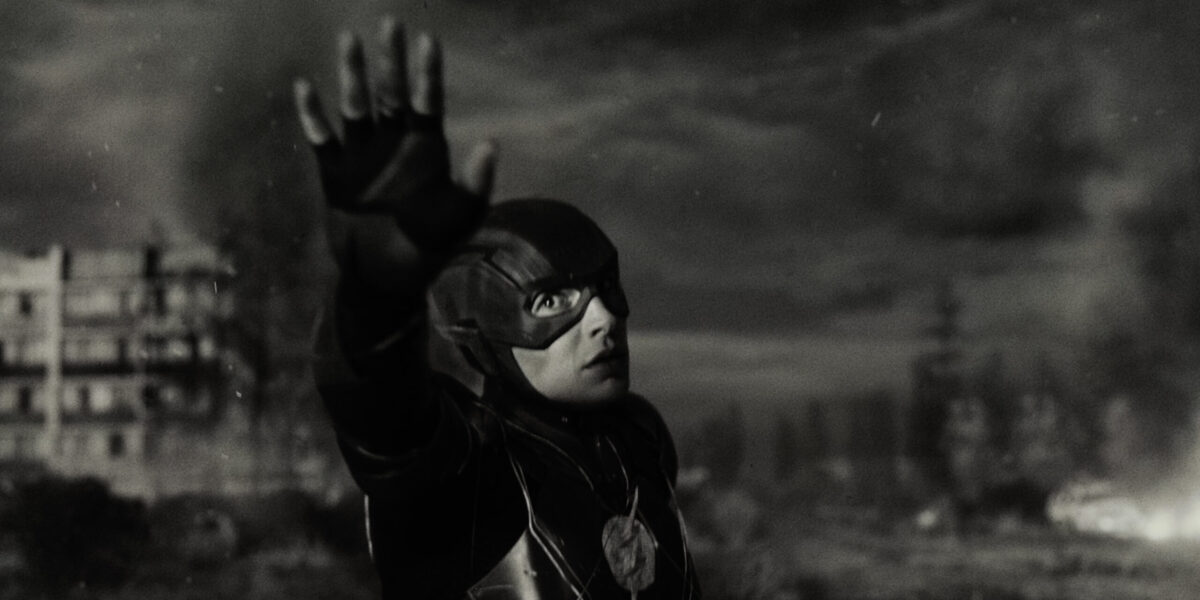 Zack Snyder came up in Hollywood directing music videos in the 1990s before making his feature film debut with a remake of Dawn of the Dead. But it was his second film, the sword and sandals epic 300, where Snyder first demonstrated what would come to be his signature style. It was the first true Zack Snyder Film, with all the hallmarks that we would come to expect from a Zack Snyder film: attention to detail in the special effects, a highly choreographed camera, a propulsive score, and plenty of slow-motion action to spare.

One of Snyder’s greatest strengths is the fact that he does not use dialogue as a crutch to move the story forward. Whether you like the films or not, they pass this basic test of what it means to be cinema: that the images stitched together are what tell the story and what produces emotion in the viewer.

Often with Snyder’s films, the story itself is where the problem lies; the writing is rarely Grade A work. Justice League is muddled and meandering (famously, the runtime of the film is 242 minutes, just over four hours including end credits). His apparent lack of skill working with writers to achieve a brilliant story is usually what keeps him from creating a brilliant movie overall.

His previous film, Batman v. Superman: Dawn of Justice, which was demolished by critics upon release in 2016, had similar issues: it was bloated, and whenever anyone spoke the dialogue was usually unintentionally laughable. That said, the film also succeeds on the level of visual storytelling, stylishly and idiosyncratically telling the story of this superhero rivalry.

Whedon’s original theatrical cut of Justice League was scrubbed clean of all of Snyder’s intuitive sense of camera placement and style—it was overly lit; the staging of scenes was rudimentary; the special effects looked, frankly, bad. The polish that comes with a Snyder film was completely gone. 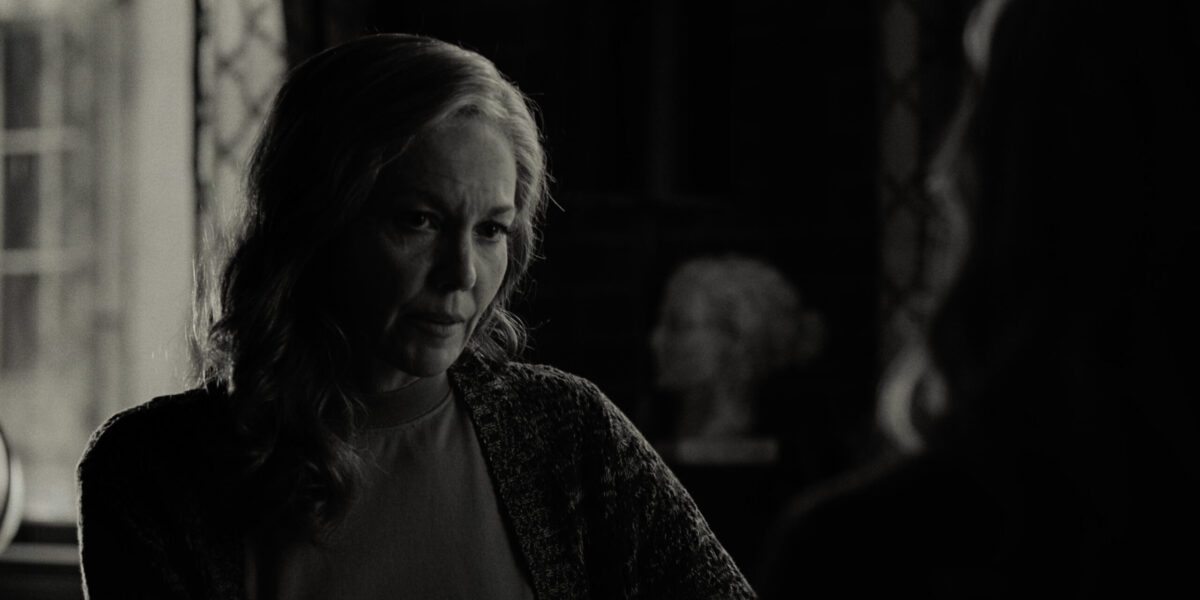 For example, the scene where Aunt Martha (Diane Lane) tells Lois Lane (Amy Adams) that she has lost the farm, in Whedon’s version, takes place at the bustling Daily Planet, in the breakroom, with fluorescent tube lights bearing down on them. In Snyder’s version, however, the scene is dimly lit, their faces both bathed in shadow, as they have an intimate cup of coffee at Lois’s home. The moody cinematography reflects the emotional intent of the scene in a way that the Whedon version completely fails to capture.

Similarly, the way Snyder stages the emotional reunion between Aunt Martha and Clark Kent (Henry Cavill) is classically constructed in a Spierlbergian fashion, alternating shots of Martha looking at Clark, with the image of Clark, letting the emotion properly settle in over several iterations of cross-cutting.

The film requires such displays of emotion because Snyder’s version is really about something in a way that Whedon’s version is not. Zack Snyder’s Justice League is a film about loss, about death, and about the way we navigate grief. When Snyder was in post-production on the film originally, he lost his own daughter, and that undoubtedly informs the way the final version of the film came to be.

Snyder put his entire self into his work, which is what we hope and expect any filmmaker to do, whether it’s a blockbuster spectacle or a low budget indie darling. Snyder puts his entire self on the line, with every movie he makes, and there’s little more admirable than that in the American studio system, with all of its restrictions on artistic expression.

There is intent behind every image Zack Snyder creates, and even when other aspects of the films are less than perfect, they are never less than true cinema.