‘What If…?’ episode 3 review: Earth’s mightiest heroes have fallen

‘What If…?’ episode 3 review: Earth’s mightiest heroes have fallen

Our What If…? episode 3 review discusses, in detail, what happens when the Avengers never get to fight their first battle together.

Last week, What If…? episode 2 joined T’Challa amongst the stars as he took on the role of Star-Lord. It’s a tragedy we never got this version in our universe because he certainly solved more problems then Peter Quill.

Marvel’s animated anthology series continues to impress, and while episode 3 may be the weakest so far, it still does a fantastic job of placing us in familiar territory before yanking the rug out from under our feet.

With six more episodes to go—and an entire second season already in the works—Marvel has many more opportunities to give us the stories we always wanted and the ones we never dreamed were possible. 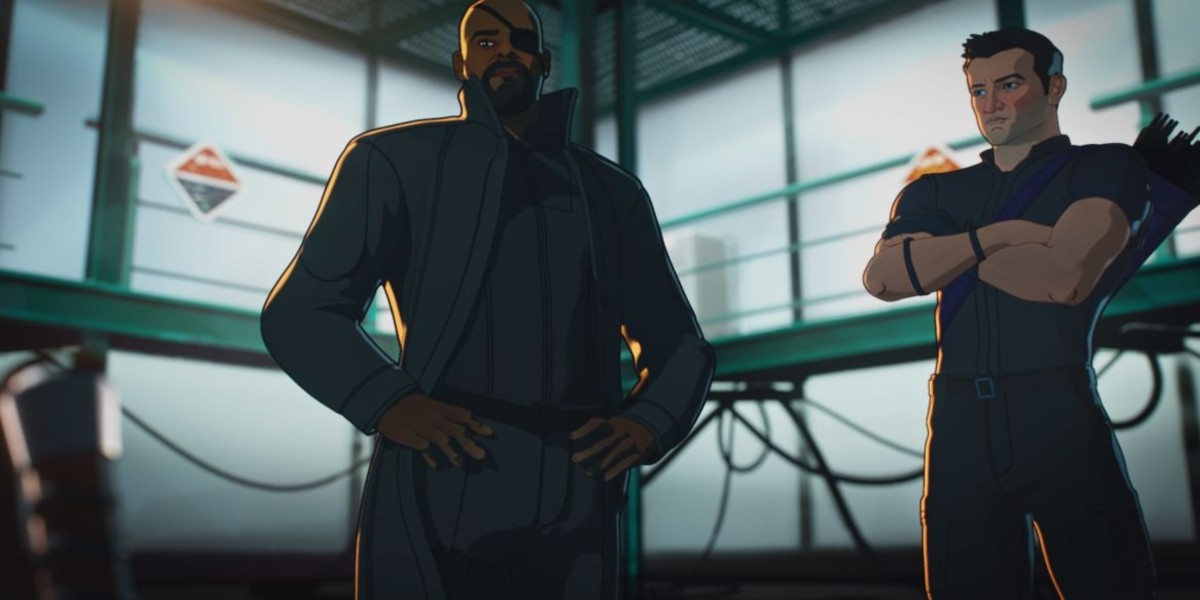 As a loyal part of Team Iron Man through and through, imagine my excitement when we saw Director Fury approach Iron Man and ask him to kindly “exit the donut.” This is one of my favorite lines from Iron Man 2, and it makes me laugh every time.

But the comedy was cut short when Natasha injects Tony with the supposed antidote to his little blood toxicity problem, and he drops dead instead. Look, it’s still too soon. I haven’t been able to rewatch Endgame since I saw it in theaters, and this isn’t helping matters.

Natasha obviously gets arrested for murder, but Fury is a smart cookie. He knows something else is going on here. Natasha wonders whether it’s smart to place all his chips on Black (Widow), but Fury ensures her it’s the safest bet he’ll ever make.

Scarlett Johansson did not voice her character in What If…?, and you can feel it in some of the dialog. The voice actress is great, but some of the snappier lines just didn’t land as hard without the character’s usual tone. Still, her solo banter in back of the truck was hilarious, not least of which because it was punctuated by some ass-kicking and her eventual escape.

The rest of the Avengers don’t fair too well, either. As Thor goes to retrieve the hammer, Hawkeye’s arrow lets loose and kills him. Clint doesn’t make mistakes, so it’s obvious this is turning into a conspiracy—a theory strengthened by the fact that Fury finds him dead in his cell.

As S.H.I.E.L.D. tries to figure out how someone poisoned Hawkeye without opening his cell, Natasha visits Dr. Betty Ross to see if she can figure out what killed Stark. The antidote wasn’t tampered with, which means a tiny projectile was fired instead—killing Iron Man instantly.

It’s not hard to figure out someone is going after candidates of the Avengers Initiative, which means Nat is in prime territory to warn Banner to stay safe. In a scene almost straight out of the Incredible Hulk film, General Ross attacks Banner, but instead of the Hulk smashing his way through tank after tank, he explodes.

Turns out the Hulk isn’t unkillable after all.

It’s all about Hope 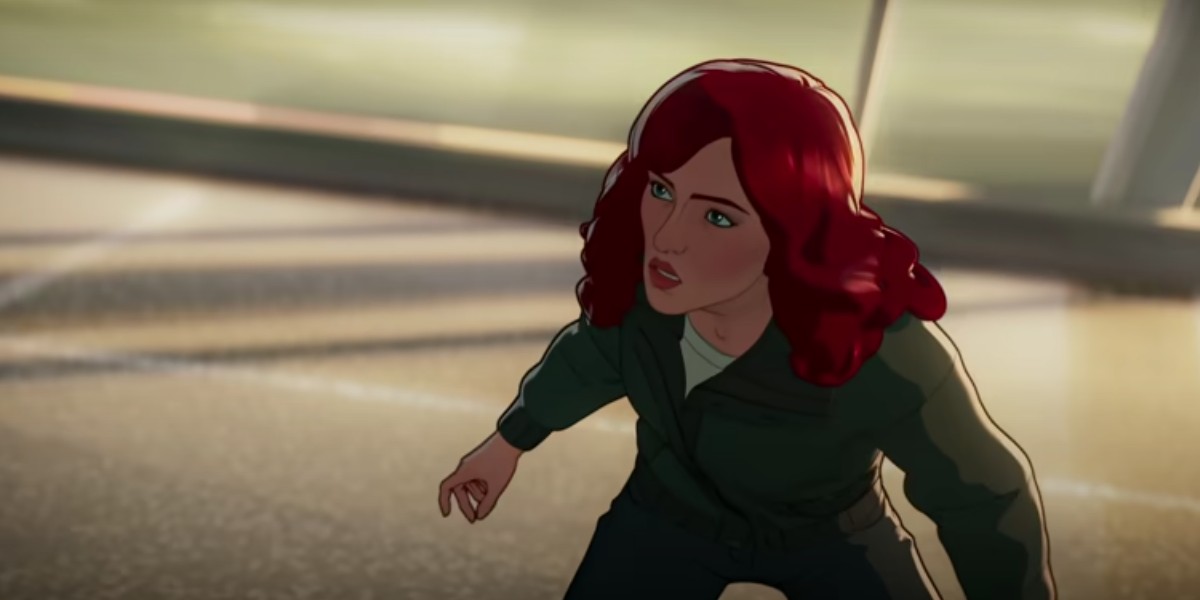 Natasha, ever the super-spy, is the first one to figure out what exactly is going on. As the only Avenger left alive, she knows time is ticking. But when she stumbles upon the answer, she barely has enough time to leave a message for Fury before she falls just like her comrades.

It was interesting to see her fighting an invisible entity, and even though it was obvious in hindsight, I still couldn’t figure out who exactly had been killing the Avengers. But Natasha knew, and she tells Fury, “It’s all about Hope.”

As interesting as this episode was in theory, the What If…? episode 3 review is pretty straightforward. The show doesn’t take too much time to explore what other fallout they might see from the death of the Avengers, and simply focuses on the mystery.

When Fury visits Hope Van Dyne’s grave, it’s revealed that Hank Pym killed the Avengers to get back at Fury for allowing his daughter to die on a mission. It was her choice to go on that mission, of course, but Hank has never been the most rational when it comes to dealing with the death of his loved ones.

It was more than a little satisfying to see Fury smack down Hank Pym in his Yellowjacket form even if it was really Loki the whole time. Eventually, Hank was beaten and arrested, but not before all that damage had been done.

Earth is prime for the taking 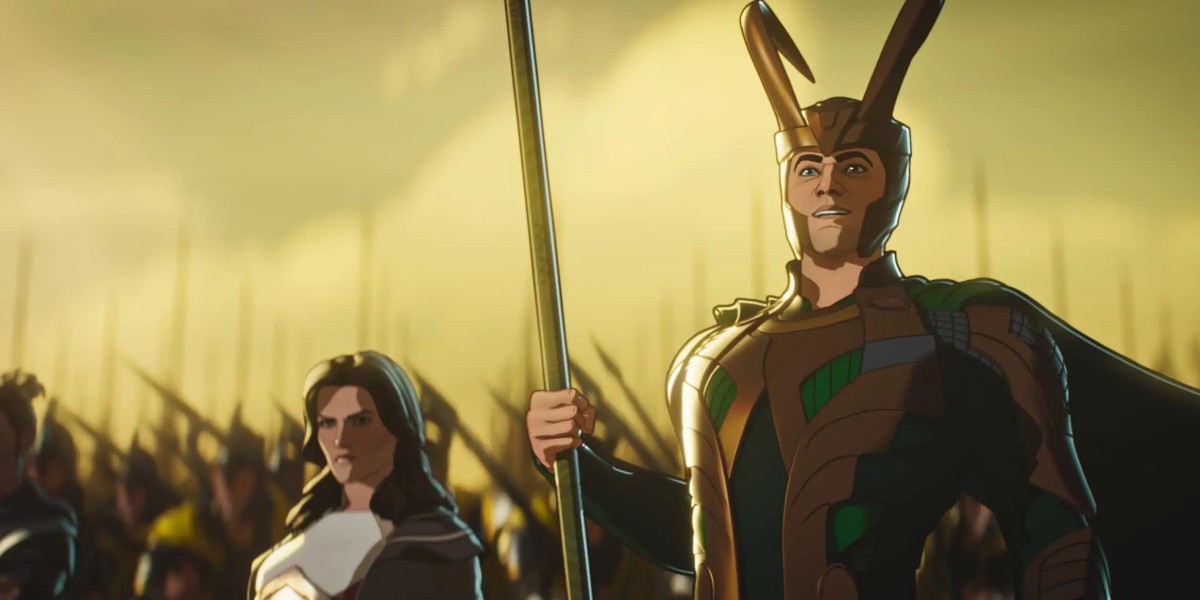 Prior to this final battle, Loki descended to Earth with an army in order to exact vengeance for Thor’s death. I found this part to be particularly interesting because while Lady Sif and the Warriors Three were clearly there for that reason, I have a feeling there was little love lost on Loki’s side.

Still, he gives S.H.I.E.L.D. until sunrise to figure out who killed the prince of Asgard and bring him in so Loki can take more than just a pound of flesh. I was surprised Loki didn’t try to kill Hank where he stood, but by that time, I imagine Loki had his sights set on a bigger prize.

With the Avengers coincidentally out of the way, Loki takes over the entire world in a single day. We crave subjugation, after all, so it couldn’t have been that difficult.

This is the part of my What If…? episode 3 review I was most excited to write about because it goes to show just how capable Loki is and how instrumental the Avengers were in stopping him. Plus, I like to think about what the world would be like if the god of mischief got his way, and how long he’d be satisfied before setting his sites on a brand new prize.

Luckily for humanity, Fury had an ace up his sleeve. He took it upon himself to call Captain Marvel back to Earth in order to defeat Loki. I can’t imagine it would’ve taken that long to bring the prince to his knees, but what would the Earth look like after the fact?

This is my favorite part about this series—trying to imagine all the similarities and differences in a reality that looks so close to our own.