Prepare yourselves for another Veronica Mars mystery, marshmallows!

Update (June 14): A second trailer for Veronica Mars has arrived! This new trailer not only shows Veronica in her element, but it has that sense of noir darkness and greed that was pervasive in the show’s first season. And yet, there’s still room for tender father-daughter and romantic moments (LoVe!), not to mention heaps of snark and sassy comebacks, to really shine. This trailer marks what could very well be a return to form for the series and a true continuation of all of the things that made us love Veronica Mars in the first place. 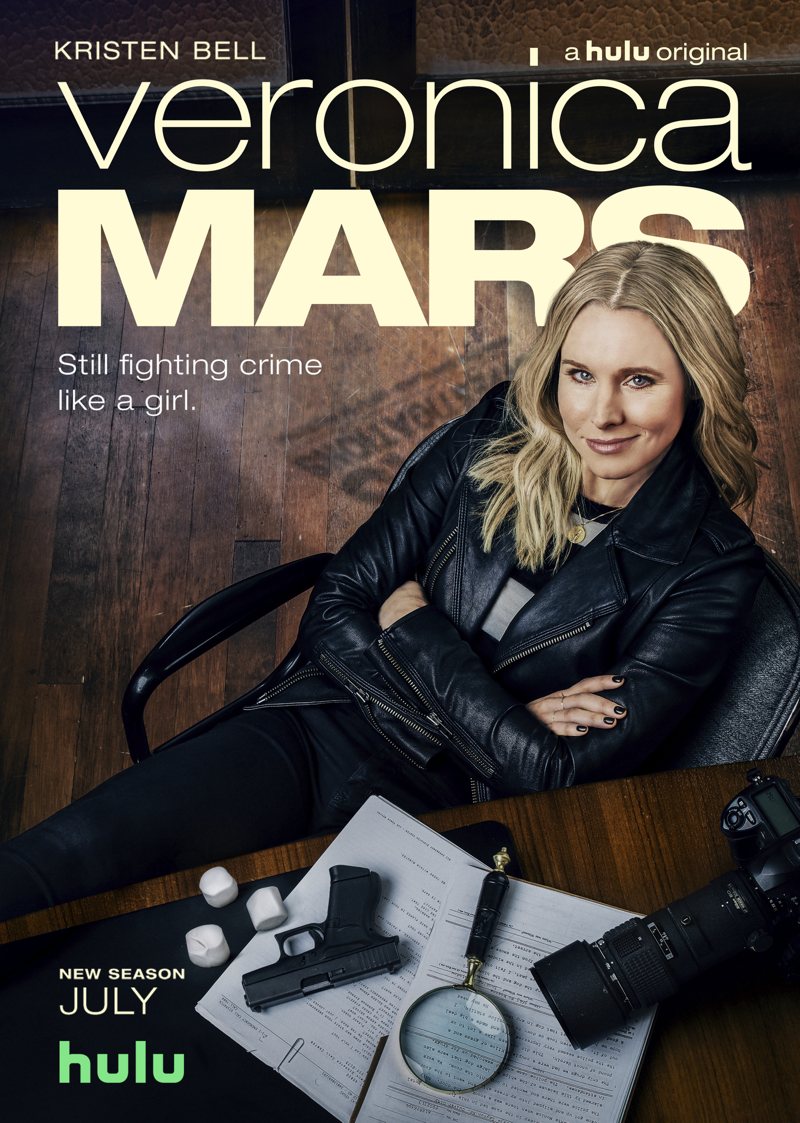 Previously (May 1): Hulu has just dropped a brand new teaser trailer for the upcoming Veronica Mars revival series and it’s definitely one you won’t want to miss!

The online streaming platform gave us a taste of Kristen Bell back in action as our favorite detective just a few weeks back.

But it’s nothing compared to the latest teaser they dropped on Wednesday (May 1).

Clocking in at one minute, the trailer offers up a first taste of the case Veronica will be tasked with cracking. This time around, she’s dealing with a string of murders involving unsuspecting tourists hitting up the seaside town of Neptune.

“Spring break was always sketchy, but this was worse — Neptune was experiencing a crime wave,” summarizes a familiar voiceover as the teaser kicks off.

If there’s one thing we’ve learned about crime solving from Miss Mars over the years however, it’s that the answer to who’s behind the mayhem is hardly ever obvious. In fact, there may be an even more sinister motive behind the attacks than authorities initially thought.

“It’s possible that these bombings are part of a campaign to destroy Neptune as a spring break destination,” says Veronica later on in the trailer.

Those good old fashioned voiceovers fans of the series have come to know and love over the years are paired up with some pretty action-packed scenes. And of course, our first glimpse of some of our favorite returning cast members back in action in their respective roles.