The masses have largely embraced action movies and the trope-y goodness they deliver time and time again. It’s well past time for romance to receive the same treatment and respect.

In case you don’t have a foot firmly planted in Romancelandia, the large community of readers, authors, bloggers and more who love reading romance, there is a steady barrage of garbage constantly being lobbed at the supportive, largely female-driven industry. Most of these have the pungent stink of misogyny radiating off them, but occasionally, it’s just good old fashioned elitist bullshit.

The latest entry is a mean-spirited article posted on the Chester County Press website titled, “Kennett Library Holds 3rd Annual ‘Bad Romance’ Event,” praising a local library’s denigration of a billion dollar industry that largely encourages reading, acceptance, understanding, and is constantly critiquing itself from the inside out.

In the article, you find phrases like, “annual tribute to the discount bin of literature – the romance novel,” describing the passages they read aloud at the Bad Romance event as “saccharine kitsch,” and insulting the genre as a whole by describing many of the selected works as “most poorly-written passages ever published in the English language.” Somehow, I find it VERY hard to believe that every genre doesn’t have very poorly written passages being published every year. Rather than having a Bad Romance day, why not include the worst of the worst of all genres? Mysteries, science fiction, young adult, fantasy, self-help, the options are innumerable. If your goal is to mock terrible writing, why does romance automatically get top billing? I think you know why. 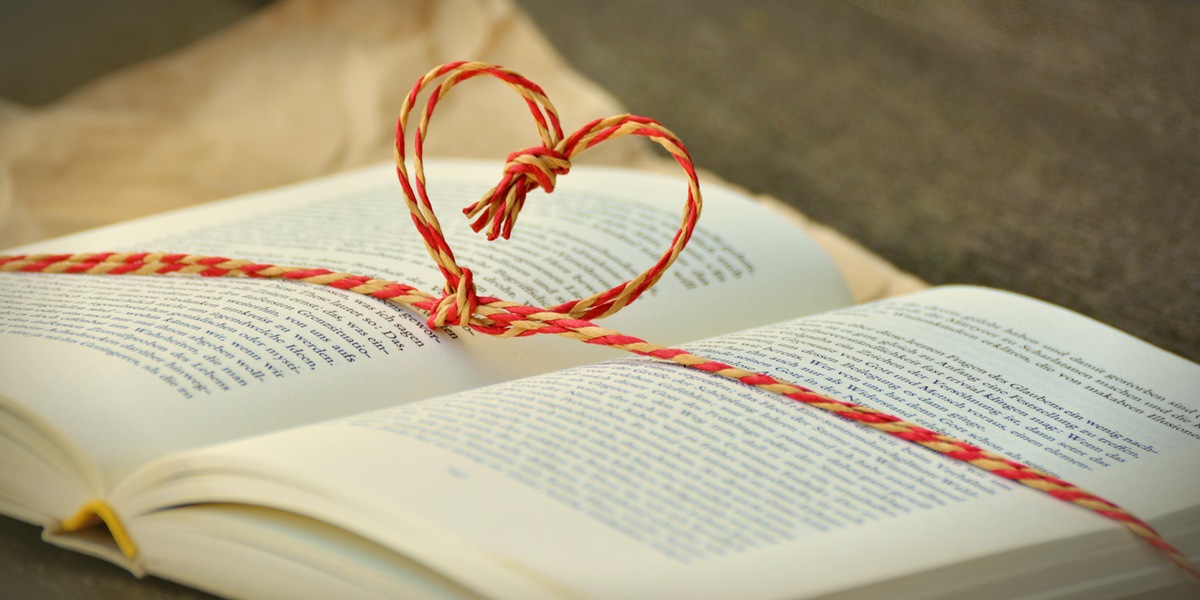 Romance has never been given the respect it deserves because women writing books about their model love interests, glamorizing happy endings, and idealizing romance and relationships has never been allowed into the realm of elite literature. I’m sorry, beyond the classic and universally revered works of Jane Austen, that is. It’s just horrific to me that a group of people whose job it is to share books with the world goes out of their way to alienate an entire genre’s worth of readers. Do they think this makes them look cool or something?

Perhaps the most disappointing thing is they believe they are breaking down stereotypes, when in reality, they’re promoting one of the most pervasive, inaccurate, and misogynistic stereotypes the book world has ever seen. The Library Director of Kennett Library is quoted in the article saying, “At the end of the day, it’s important for the Kennett Library to take itself out of the library and into the community, and get beyond many of the stereotypes that traditionally define a library.” And yet, they’re perpetuating the stereotype that romance is the joke of all genres, which anyone should feel welcome to mock and ridicule, especially to their own benefit.

This mindset is tired, outdated, and insulting to a community that is always ready to support one another in times of hardship and ruin. I can’t even count the number of times I’ve seen posts where authors or readers have suffered terrible losses or are in need of help, and Romancelandia rushes to their aid. I’ve seen families supported after house fires, loved ones immortalized after sudden losses, and anthology after anthology get compiled to support causes large and small, from the recent Australian fires to the fight against obstruction of creative expression. That’s not counting the large scale efforts, with annual fundraisers like Colleen Hoover’s Book Bonanza and Kennedy Ryan’s Lift auction, which, combined, raised more than $100,000 last year for multiple worthwhile causes. And those are just the examples I know about from the dozen or so romance groups I’m privy to. For every author group I’m a part of, there are at least a hundred I have never even heard of. Why are these authors, their books, and the people they write them for any less worthy of respect than any other genre? Why does it always seem to be romance that finds itself the butt of ignorance’s joke time and time again? I challenge anyone reading this who has not had the pleasure of reading romance to give just one a try and see how escapist and cathartic love stories with guaranteed happy endings can be.

I am a romance reader because life is hard enough as it is. I don’t need to be surprised in my reading with unhappy, uninspiring, and downright depressing endings to feel good about the quality of the books I read. And that is literally the only requirement that separates romance from the rest of the ‘love stories’ out there. A happy ending. It’s fascinating to me that romantic relationships are entirely acceptable as parts of stories in other genres, but when the focus is put on the most complicated and mysterious aspect of the human condition (and is most often penned by a woman), it suddenly becomes cannon fodder for elitist drivel.

I will wrap this up by making it clear that romance isn’t perfect. As a genre, it still has a lot of progress to make, but the community is largely made up of people who want to see it get better. For an example of such critique, Google just about any version of the phrase “RWA racism controversy” and you’ll see how much the romance community doesn’t need anyone from the outside to point out the areas where it needs to improve.

In a world where male-targeted media is free to deliver the same tropes over and over again without fear of being dragged through the coals for its idealism, romance never seems to be able to crest over the retaining wall of misogynistic gatekeeping to enjoy the same privilege. It’s high time we scale this wall of biased criticism and leave the decades of asshat-ery behind.