‘The Good Liar’ movie review: The truth was there all along

The Good Liar, starring Helen Mirren and Ian McKellen, is a slow-winding mystery that comes to a head with an understated yet satisfying finale.

Bill Condon (Beauty and the Beast, Dreamgirls) returns to direct a crime mystery worthy of the talents attached to it. Helen Mirren and Ian McKellan are certainly what will get moviegoers into the theater seats, but the story itself provides plenty of entertainment and will leave you thinking about it long after the credits roll.

The premise is simple enough: Roy Courtnay and Betty McLeish have both lost their spouses and are looking to find a companion with which to spend their time. They find each other on a dating website and almost immediately hit it off. Things move quickly from there.

What Betty doesn’t know is that Roy is a con artist. Betty is worth a great deal of money, and Roy is set on taking her for all she’s worth. And while there’s more to this story than meets the eye at first glance, I’ll leave it up to you to watch the movie and see how it unfolds for yourself.

Instead, this review will focus on the performances, which are what truly drives this film.

Though McKellan is no stranger to antagonistic roles, I found it difficult to cheer against him throughout the movie. I never wanted to see Roy succeed in taking Betty’s money, but I never stopped hoping he would grow a conscious by the movie’s end.

'Knives Out' movie review: A brilliant, modern whodunnit with laughs to spare

Roy plays the part of a kind and gentle old man so well that when he switches back to his other persona — his real persona — it’s a sharp reminder that he is deceiving Betty at every turn.

And he truly is a good liar. Every step is meticulously planned; he is able to read Betty’s reactions and adjust accordingly. He always knows exactly what to say, and even under the scrutiny of her suspicious grandson, Stephen, Roy does his best to incorporate himself into Betty’s world in the most innocuous ways possible. 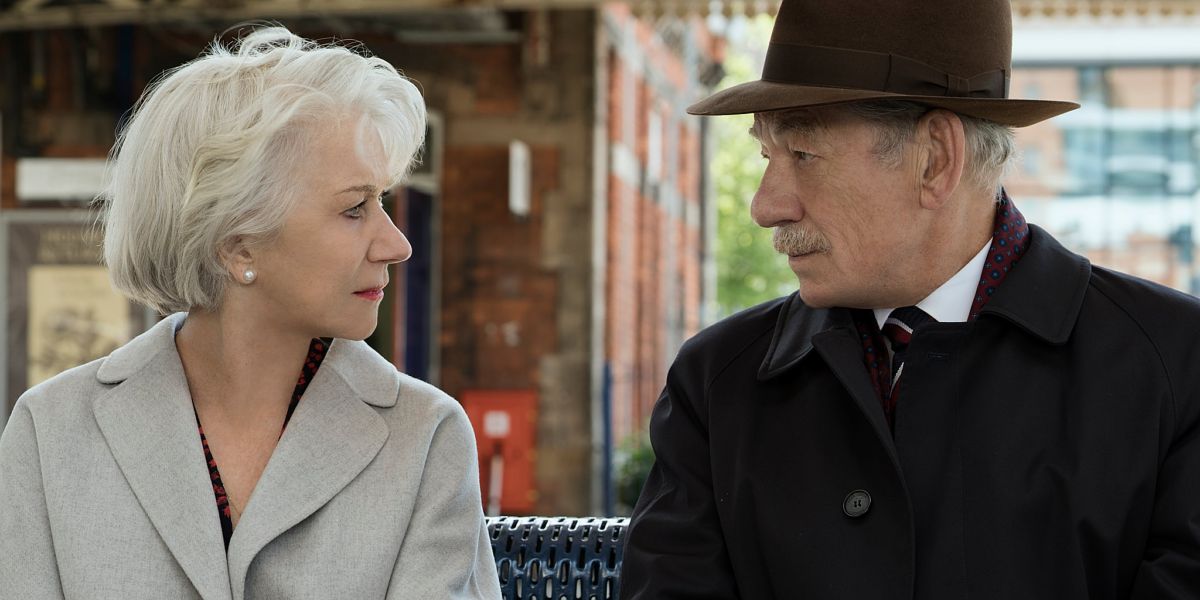 Helen Mirren seems to be a perfect complement to McKellen. I can only describe Betty as kind and bright and strong. She is independent, but also lonely and in need of a friend like the one Roy pretends to be. When Roy is in need, she does not hesitate to help him in every way she can.

Betty and Roy’s companionship shies away from romance, which leads to the building of something deeper. It’s a friendship based in, as Roy says to Stephen, shared experience. They are from the same time period, the same world. They understand each other in a way Stephen never will.

While McKellen certainly leads the film for most of its nearly two-hour runtime, effortlessly bouncing back and forth between Betty’s Roy and the real Roy, the ending is Mirren’s domain. She handles the final sequence of events with a grace and elegance that few women bring to the screen, but which Mirren has already proven she has mastered.

Ageism is certainly an issue in Hollywood, but both Mirren and McKellen prove in The Good Liar (and their numerous other films) that they do not need to be relegated to background roles undeserving of their talents. This movie could have easily been rewritten to serve younger leads, but something tells me it wouldn’t have had the same gravity.

In addition, it would be a travesty to overlook Russell Tovey’s portrayal of Stephen, who is instantly suspicious of Roy and the reasons why he’s attached himself to Betty. Her grandson is loyal, and as a result, often rude and without tact when trying to get to the bottom of Roy’s intentions.

It’s a minor part compared to both McKellen and Mirren’s roles, but still absolutely pivotal.

The Good Liar strolls from beginning to end, never rushing through any new information or tense moments. The few scenes with action play well, but the true gift of this movie are the times where you can observe these characters behind closed doors, gathering enough information to see if you can piece together the entire picture. 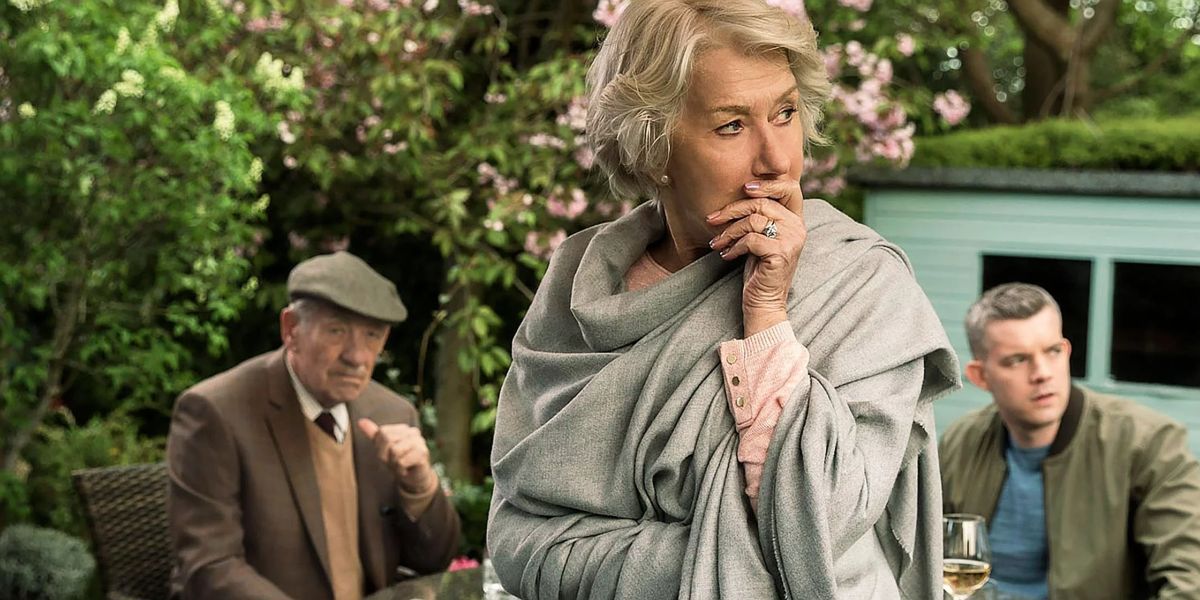 I’ll happily admit that while I came close to the answer a few times, the real conclusion evaded me almost entirely. This story is much bigger and broader than I initially expected, and the ending hits all the much harder for it.

This is certainly a movie I’ll want to watch a second time, if not a third or fourth. There are clues sprinkled throughout the film that you don’t even know to look for, but once the truth is revealed, I’m sure you’ll have the same urge I did to go back and search for each and every one of them.

‘The Good Liar’ is in theaters now