Family means everything. That’s the message I took away from this beautiful indie film about a Chinese family that comes together to love on their matriarch one last time. Don’t miss The Farewell.

Anyone who saw last year’s excellent romcom Crazy Rich Asians saw the differences between the value placed on family in the East and the West illustrated pretty plainly. Eleanor didn’t believe that Rachel understood the importance of family enough, and that’s because cultural dissonance between being raised in China and America assign value differently.

And that dissonance is at the heart of what makes The Farewell such a spectacular film. Just reading the film’s premise to fellow Americans results in confused looks and shaking heads. Why would a family keep an aging relative’s terminal cancer diagnosis from them? What purpose does that serve? Why wouldn’t you give them a chance to say their goodbyes?

Awkwafina’s character, Billi, asks all those questions and more as she tries to figure out what the hell her family is doing. They’ve all decided to go to China under the guise of returning for her cousin’s wedding to a girl he’s been dating little more than a couple of months. They intend to celebrate and do all the wedding festivities, but it’s really just an excuse to spend time with their matriarch. To watch her celebrate and smile and eat yummy things, and reunite her with all the friends and family she could only see at an event like a wedding. 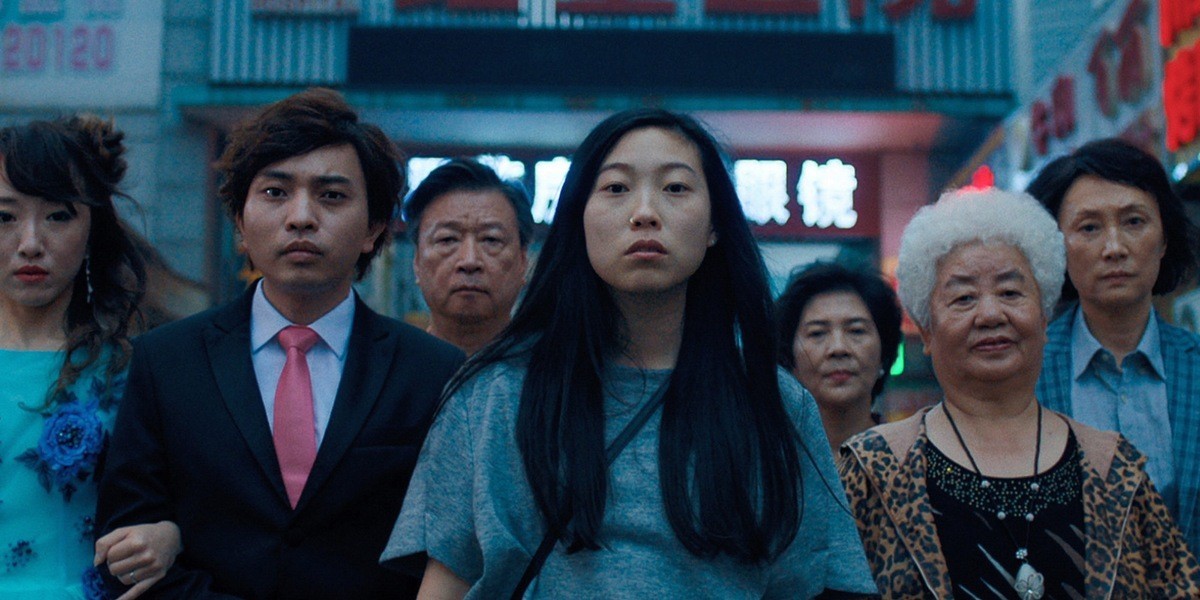 There’s a really beautiful story of generational and cultural change at the heart of The Farewell. While we watch one family grieve over the eventual loss of their beloved mother and grandmother, we also see the effects that emigration can have on our most precious relationships. Permanent separation drives a wedge between mother and son, making it harder and harder to hold onto the closeness of family that is at the heart of Chinese culture. We see the bond that Billi and Nai Nai still have despite the distance, and can only imagine what it would look like if separation had never been a factor.

It was so hard to watch Nai Nai talk about how much she missed her children. And they didn’t just move across town or a couple states away. There are countries, continents, and hemispheres separating her from the family she loves so much. And, yes, we do see how technology helps to keep them all close despite the distance, but watching Billi and Nai Nai interact in person was enough to have me basically sobbing.

The movie starts out with a title card that reads, “Based on an actual lie,” which had the entire theater chuckling to themselves. That chuckling would continue throughout the movie as Billi and her grandmother would play around, as a cousin and his fiancé give each other “we are totally not ready for this” stares, or as parents do their best to embarrass their children, which is a trait both Chinese and American cultures seem to have in common.

I was drawn into this movie’s story and substance more so than any of its technical achievements, but I must applaud the directing talents of Lulu Wang and the incredible performance by Akwafina. In a role that definitely takes her far from the strictly funny roles we’ve seen, she gets a chance to show off her dramatic chops, and, hopefully, this won’t be the end of the serious roles for her. She truly shines in the simplest of scenes. My ultimate fave: doing morning exercises with Nai Nai out in the courtyard. It’s distinctly unfussy, and so natural and authentic feeling that it took me on a trip down memory lane to similar times. 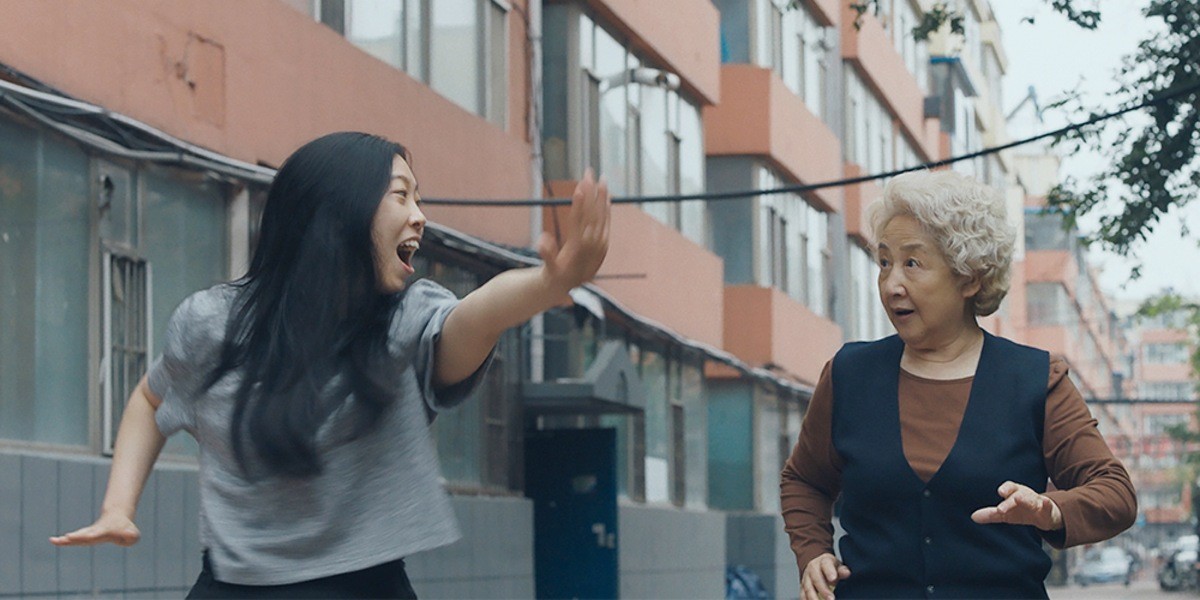 The Farewell is not a spectacle movie, or epically dramatic, or even funny enough to be considered a dramedy, but it is an emotional story that will more than likely have you thinking about it long after you’ve left the theater. It will have you thinking about the role of family in your own life. It will remind you that each of our days are numbered and there aren’t an infinite supply of them. It will have you considering all the valuable people in your life and how well you have gone about showing them how much you love them.

The Farewell is a moving, timely film about family, emigration, death, and love. It is the kind of story that will have you reflecting and focusing on your own values, and more than likely, incite thoughts of change in your life. If that’s not the mark of a great film, then I don’t want to know what is.

The Farewell is playing now in theaters across the country. Check your local listings to see if it’s playing near you.