The Tom Holland-led Spider-Man series will continue on, but not with Disney or Marvel’s Kevin Feige.

Update (August 24): Tom Holland was at D23 Expo to promote the new Pixar film he co-stars in, Onward, and briefly touched on the Spidey drama.

On stage, Holland mentioned at the end of the Onward segment, “It’s been a crazy week, but I want you to know that I’m grateful from the bottom of my heart and I love you 3,000!” he said to the crowd.

Moments later, speaking to EW, Holland again addressed the development but didn’t get into details.

“Basically, we’ve made five great movies. It’s been five amazing years. I’ve had the time of my life. Who knows what the future holds? But all I know is that I’m going to continue playing Spider-Man and having the time of my life,” he said. “It’s going to be so fun, however we choose to do it. The future for Spider-Man will be different, but it will be equally as awesome and amazing, and we’ll find new ways to make it even cooler.”

Holland didn’t offer anything further, and is clearly remaining diplomatic in the wake of this dispute. Marvel’s Kevin Feige also appeared D23 but did not make any comments about the ordeal.

Original story (August 20): Deadline has learned that a dispute between Disney and Sony to “reach new terms” over co-financing Spidey movies means that Feige, who is largely credited with giving the MCU hit after hit, will no longer work on Spider-Man films.

Disney wanted to renew their partnership but asked for a 50% co-financing partnership — up from 5%. A larger share would’ve meant that Disney would make more on the backend. Sony wasn’t interested.

Unfortunately, this likely means that any crossovers between Spider-Man and the rest of the Marvel Cinematic Universe (i.e. Iron Man’s heavy presence in Spider-Man: Homecoming, or Spidey’s role in the Avengers movies) may be on hold for the time being. While Deadline doesn’t explicitly say this is the case, it certainly sounds like that’s what’s going on. 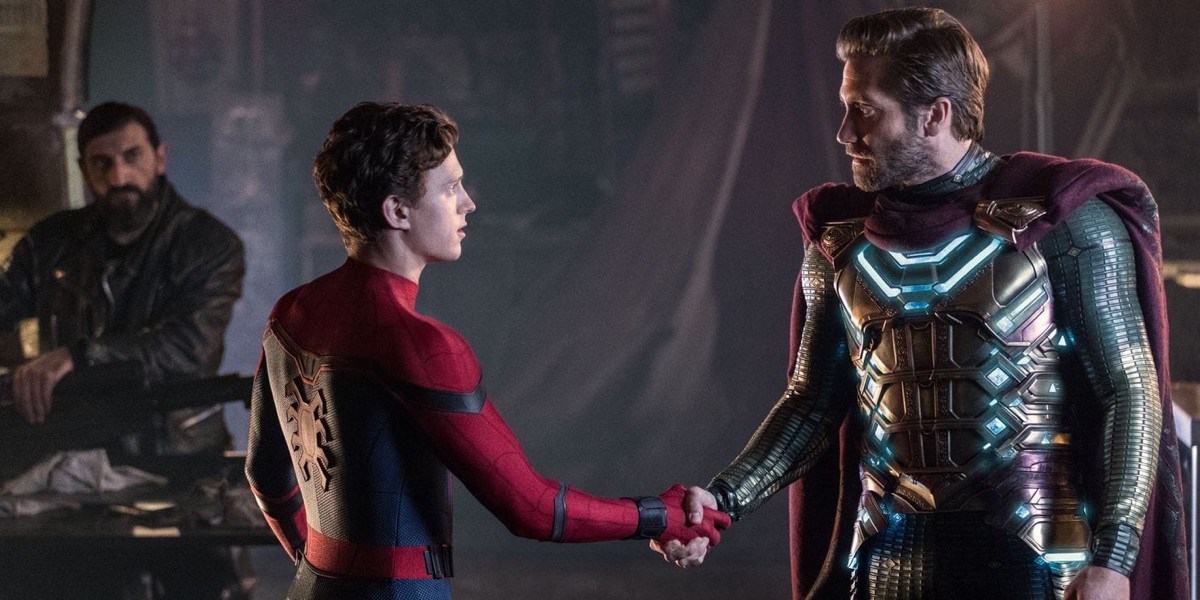 According to Deadline, Sony feels confident that they can continue the Holland Spider-Man series without Feige and Disney now that the world is established.

Perhaps also inflating their ego: Sony put out the beloved animated film Spider-Man: Into the Spider-Verse late last year (which is expected to spawn sequels), and they’re currently developing a sequel to Venom directed by Andy Serkis. In other words, Sony might be feeling like the odds of success are in their favor.

Welp, that Sony/Disney partnership was nice while it lasted.