We use cookies to ensure that we give you the best experience on Hypable. If you continue to visit us, we will assume that you are happy with it.
9:00 am EDT, July 16, 2019

Much like its MCU predecessors, Spider-Man: Far From Home was chock-full of Easter eggs and references to the wider Marvel universe. Here’s our list of all the ones we managed to spot.

While this list may not be entirely comprehensive of every Easter egg and reference found in Far From Home — there’s only so many times we can see it in the theater, after all — we’ve done our best to compile them all in one place, so you can use it as a handy guide for the next time you watch the movie. From the obvious, to the subtler nods, there’s plenty of hidden details in Peter Parker’s latest outing to appreciate, for any fan — casual to super, and everything in between.

Warning: Significant spoilers for Spider-Man: Far From Home below. 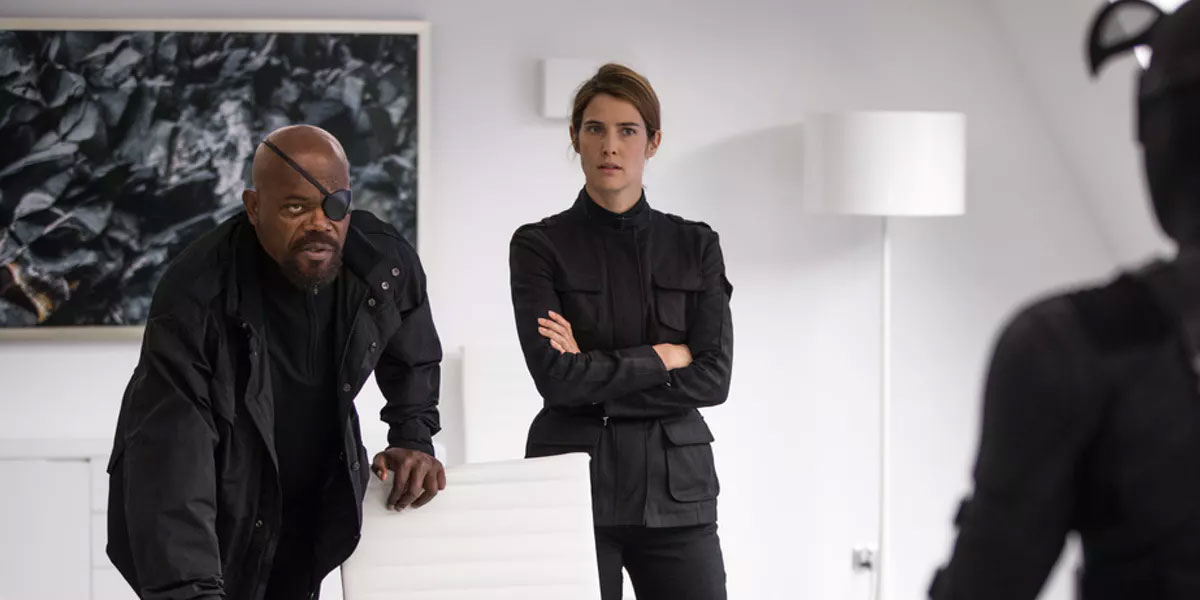 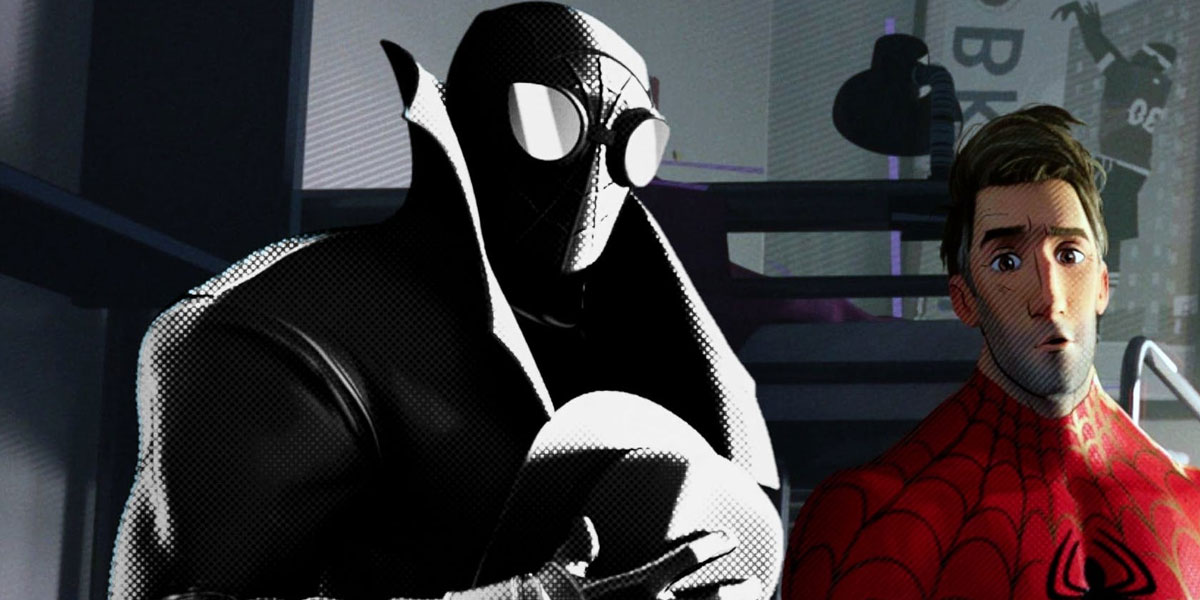 What was your favorite Easter egg or reference from ‘Spider-Man: Far From Home’?

I never dared to dream we’d get to return to the world of the Marked Men and Saints of Denver for any more new stories. I could not be any more grateful that Fortunate Son begged to be written, and Jay Crownover took a chance on going back, especially after she swore she never would.