Spenser Confidential doesn’t do anything action comedies haven’t done before, but that doesn’t mean it isn’t enjoyable.

I’ll be the first to admit my interest in Spenser Confidential began with Winston Duke. However, I am also a fan of action comedies and good fight choreography, so there was a lot to be excited about when it came to this Netflix Original.

And it didn’t disappoint — mostly.

Spenser Confidential is a book-to-film adaptation of Wonderland by Ace Atkins, which uses the names of characters created by Robert B. Parker, who was best known for writing a series of books about a private detective named Spenser.

The story follows Spenser, a former cop, who is released from prison after serving his time for aggravated assault against his commanding officer. That same night, the man he assaulted is brutally murdered.

Instead of making this a revenge story, Spenser Confidential makes it one about righteousness. Yes, Spenser wants to solve the murder he had been investigating before he was sent to prison, but most of all, he wants to help an innocent cop’s widow and her young son.

Truth be told, it’s idealistic, and that’s not the only part of this movie that wanders into fantasy land. 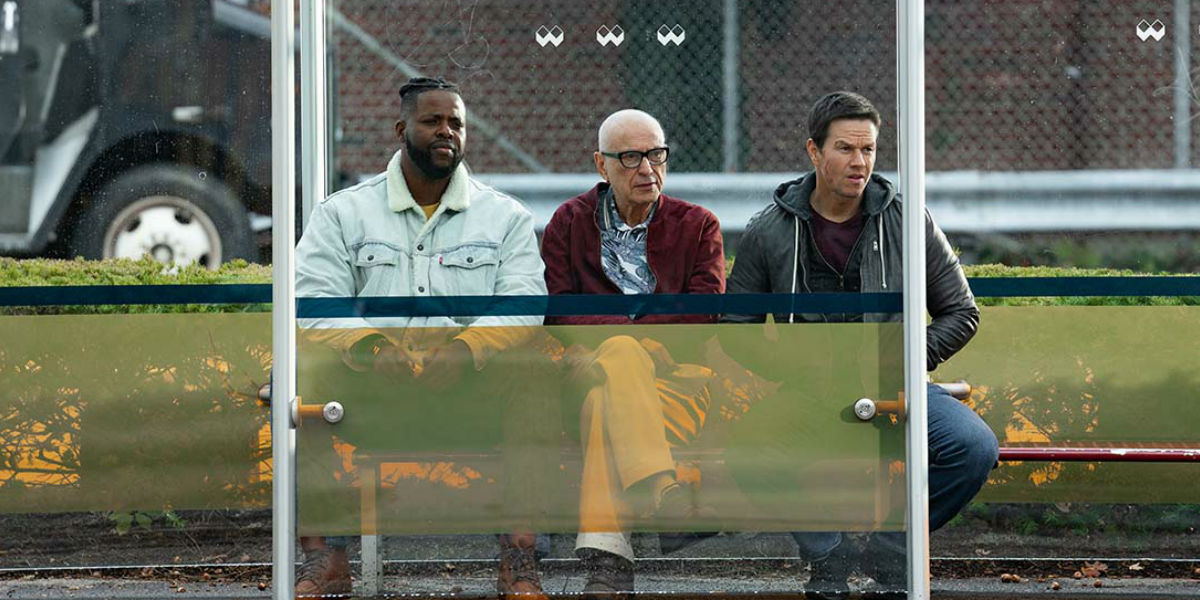 I made a few notes at the start of the movie, including the question, “Will they go there?” It was in reference to the fact that much of the story surrounds both cops and Black men and women. Considering today’s political climate, I thought it would be impossible for a movie like this to avoid tackling racism, racial profiling, and a corrupt justice system.

But that’s exactly what Spenser Confidential did.

Of course, it does tackle a corrupt task force, but begins with the death of a white woman. An additional catalyst comes in the form of the death of a young, innocent Black police officer, but while the movie tries its hardest to avoid falling into the pitfalls of its genre, it feels tone deaf.

While I can understand (but not agree with) the fact that those behind Spenser Confidential might not have wanted to get into this extremely topical subject matter, there is one line in the movie that takes this issue from willful ignorance to straight up avoidance.

“Cops killing cops? When did that ever become okay?”

While there is nothing inherently wrong with this moment (because, hey, let’s not murder anyone as a general rule), it places such emphasis on the death of cops while actively avoiding any discussion of the very real (and extremely relevant) issue of innocent Black, men, and women getting murdered by the police.

Essentially, this is a Blue Lives Matter movie. It sidelines Hawk’s character to make him Spenser’s sidekick at the cost of giving him a substantial background, a complex take on the situation, and room for character growth.

I’m not saying this film needed to do what The Hate U Give or Blindspotting did, but I do think it should have given us more than we got — which was absolutely nothing. 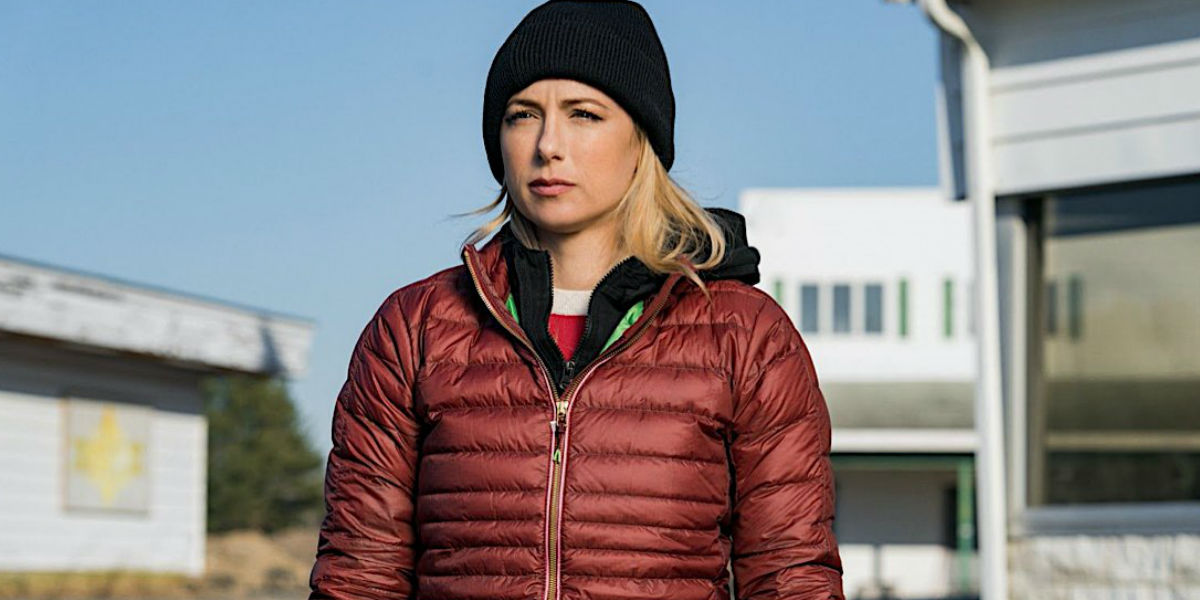 On a more positive note, in terms of being an action comedy, Spenser Confidential had a solid run. It leaned a bit more into the action than the comedy, but both were delivered with precision.

As a quartet, our four leads play well off each other. Spenser and Hawk have a strong buddy cop vibe that works well enough to carry the film along. They both want to do the right thing and that, instead of revenge, is what sets them apart.

Harry is the old mentor with sage advice. He’s used for a few laughs and fills his role well. He truly is the Alfred of the group, and it was nice to see him bring the two boys together, despite their initial rough introduction.

Cissy, unfortunately, is regulated to the typical female role in which her only job is to either lust after or bitch about the main male character — and in this film she gets to do both! But she also gets to run a successful small business, which totally makes up for it. Regardless, she did get a lot of laughs because Iliza Shlesinger is a genius.

Despite taking issue with several major aspects of the film, I did have a fun time watching it. The fight choreography was well-done and it walked that line between drama and comedy quite easily.

It’s an entertaining movie, even if it doesn’t necessarily give us anything we haven’t already gotten before.

The end clearly sets up a sequel, which I would be willing to watch in the hopes that the creators use their second chance to hit a little harder than they did in the first film. I’d want everyone to return for Spenser Confidential 2, but if we only get Wahlberg and Duke, I’d call it a win.