We use cookies to ensure that we give you the best experience on Hypable. If you continue to visit us, we will assume that you are happy with it.
4:29 pm EDT, July 20, 2019

SDCC: ‘Star Trek’ beams into Hall H with updates on future of the franchise, new trailers

Star Trek took over Hall H for a super-sized panel to discuss everything from Picard to Discovery and beyond.

The panel, dubbed “Enter the Star Trek Universe,” flooded Hall H at this years SDCC with the casts and creatives from CBS All Access’ expansive portfolio of Trek-related properties. Included in the 90-minute panel were exclusive looks at the highly anticipated Picard series, the animated series Lower Decks and updates on season 3 of Star Trek: Discovery.

The panel kicked off with Discovery as Sonequa Martin-Green (Michael Burnham) joined executive producers Alex Kurtzman, Michelle Paradise and Heather Kadin on stage to discuss the season 2 finale and what’s in store for season 3. Plus, an update on Short Treks! 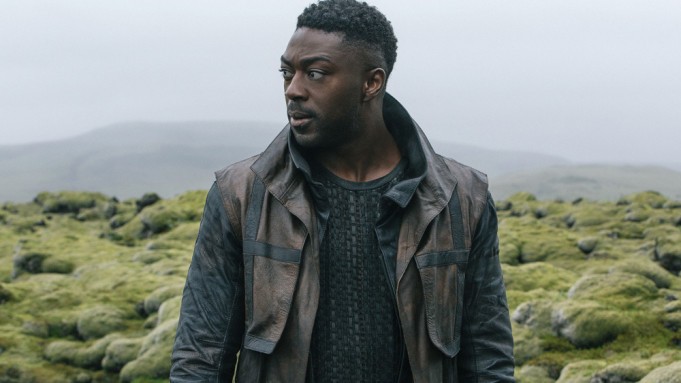 Watch the latest trailer for the Short Trek series here: 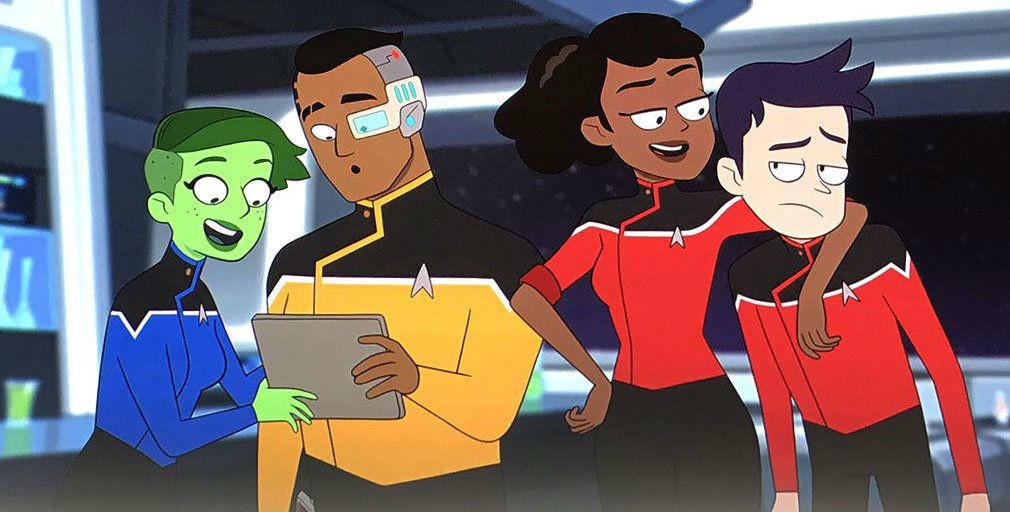 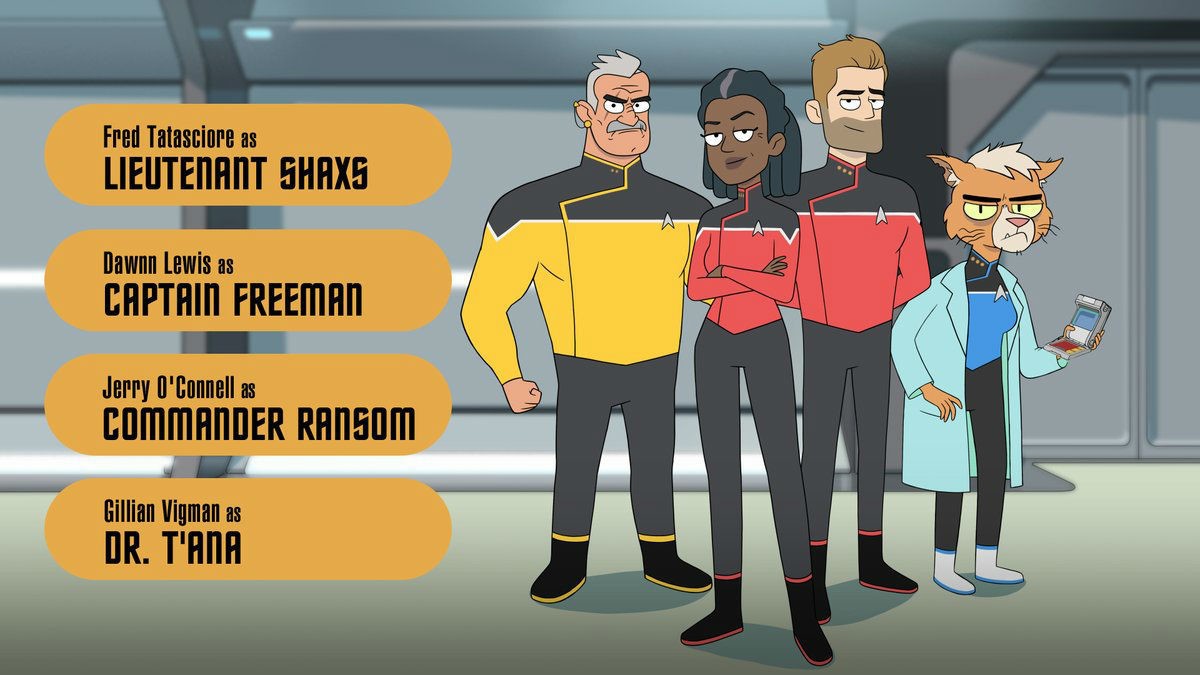 SDCC: ‘Star Trek: Picard’ what can we expect

Of course, CBS saved the most-anticipated news and appearances for last. To close out the jam-packed panel, Patrick Stewart stepped onto the SDCC stage along with showrunner Michael Chabon and the new faces of Picard, including Alison Pill, Isa Briones, Santiago Cabrera, Michelle Hurd, Evan Evagora, and Harry Treadaway.