Each character in Roswell, New Mexico has been on a journey since long before the show began. Liz is on a perpetual quest to be the Mexican American woman who saves the world with her insane bio engineering brain, Rosa is making headway in battling her addiction after literally coming back from the dead, Isobel is on a fraught path of self-discovery, Alex is desperately trying to figure out what it means to be a “Manes man,” Michael’s struggling to embrace the leadership role he was built for, Maria is busy balancing her mental abilities with her mental stability, and the fate of the world might depend on whether Max is a hero or a villain.

And then there’s Kyle Valenti. The character who has helped each of these characters through at least one of their many trials, all while combatting his own life and career. He’s watched the girl he loves fall in love with another man, and then he saved that man’s life while almost losing his job in the process. He watched another girl he liked come close to death, only to watch her leave him when she was miraculously healed. He did some serious soul searching and became a great friend and confidant to the guy he used to bully in high school. He’s stepped up as a big brother to his former secret big sister. He’s protected his mother and the memory of his father through everything that’s happened in Roswell, New Mexico.

Kyle has always been there to support his friends, and his role in the group is only becoming more solidified and important as the series continues. In his own words, he’s basically become everyone’s “punching bag,” but like any good punching bag, he keeps coming back for more. In my opinion, he’s the show’s unsung hero. Constantly making sacrifices with not near enough thanks or credit.

With some daddy drama, a Valenti coffin, a fatal wound and a potential alien healing coming his way in Roswell, New Mexico season 3, things are only going to get more weird for Kyle. With that said, let’s take a minute to appreciate some of the qualities that make Kyle Valenti the unsung hero of Roswell, New Mexico.

He’s the voice of reason for literally everyone in ‘Roswell, New Mexico’ 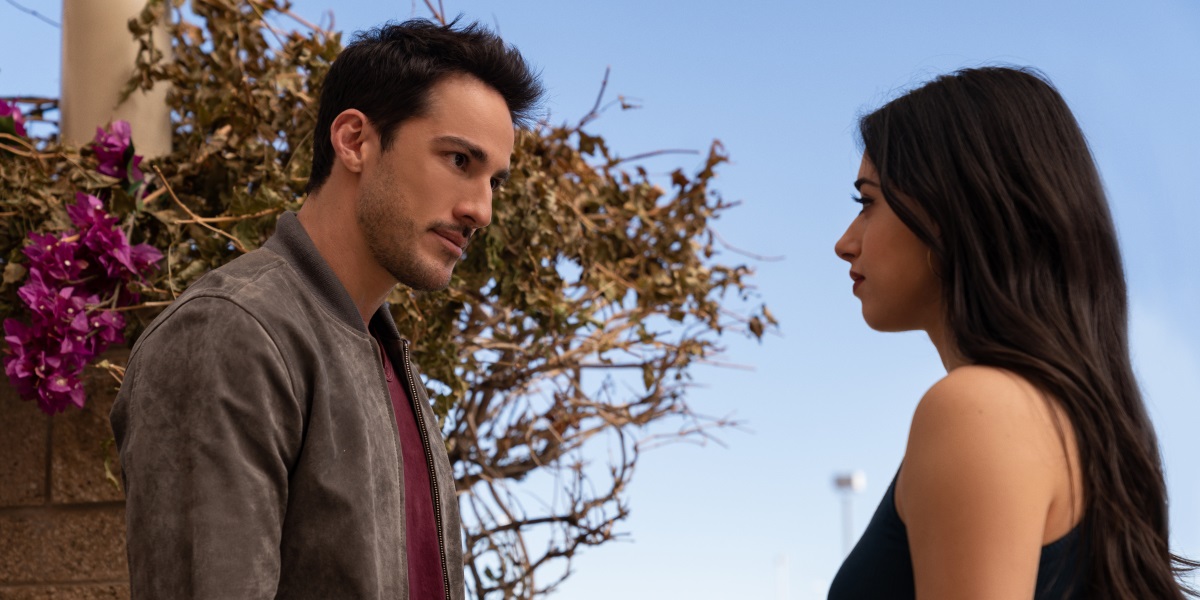 The characters of Roswell, New Mexico have a lot going for them, but common sense isn’t always one of those things. Whether he’s convincing Liz that she could also be a little bit accountable for her breakup with Max, or attempting to stop pretty much everyone else from actively killing themselves, he’s always there to shed some light on everyone’s situations.

Perspective is a very valuable thing, and Kyle seems to have just enough distance to see things for how they are. Also, he’s not afraid to tell it like it is. With all of the other characters so deep in their own heads and their own situations, a character like Kyle is crucial to let them know when they might be missing the big picture.

Kyle Valenti takes things seriously, but not too seriously 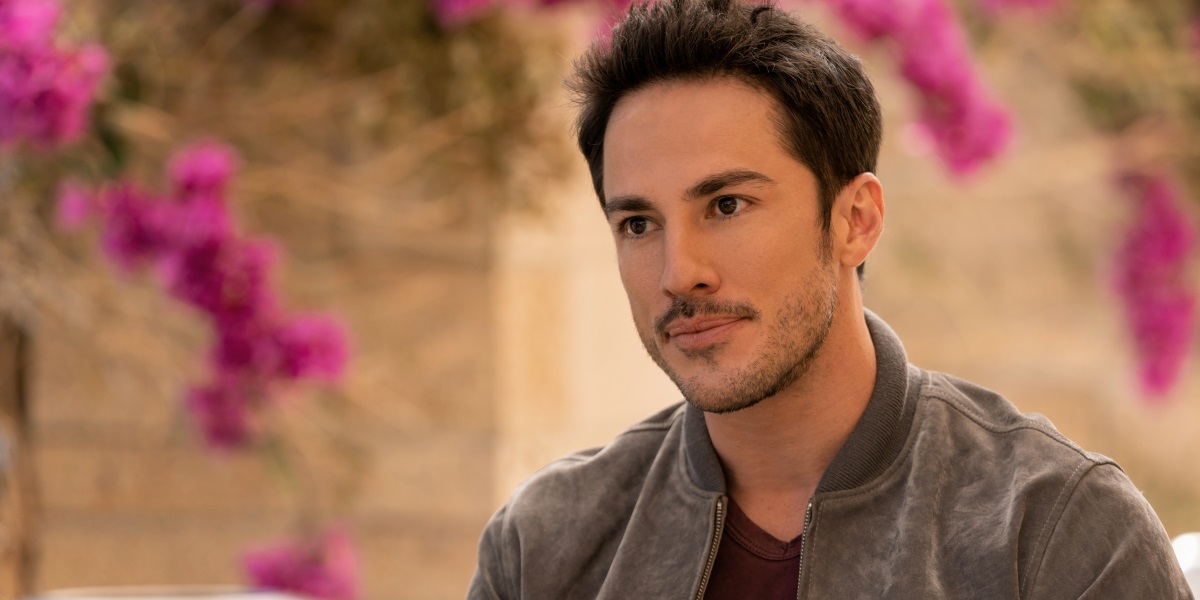 What I appreciate about Kyle is that he treats things with the respect they deserve, but manages to add just the right amount of snark and levity to them. He doesn’t just shake things off, but he realizes that life will go on. It’s likely a symptom of the fairly charmed life that he’s led, which not all of the others have enjoyed, but it’s a nice juxtaposition to the angst of the aliens.

He’s pulled off groundbreaking surgeries in ‘Roswell, New Mexico’ with little to no credit 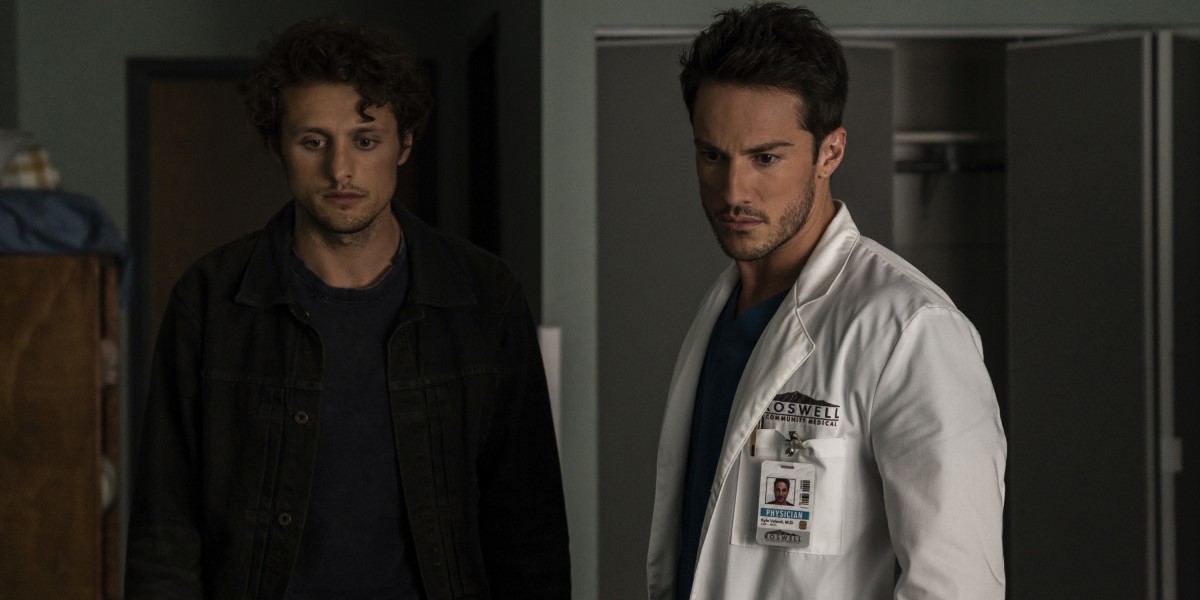 Liz and Michael are geniuses on a whole other level, but Kyle also deserves an immense amount of credit for the medical procedures he’s done on a completely different species than he was trained on! Just perform a casual alien heart transplant, Kyle. That shouldn’t be a big deal, right?

From rejected alien hearts to degenerative psychic conditions, Kyle is out here making medical breakthroughs and he’s completely alone in doing so. The scooby gang would be completely screwed if Kyle wasn’t as incredibly capable as he is, and if he didn’t have the access to equipment that he does. He’s not just your everyday doctor or surgeon. He’s extremely skilled and adaptable, and the characters of Roswell, New Mexico are so lucky to have him on their side.

Kyle Valenti is always willing to help, but not to be pushed around 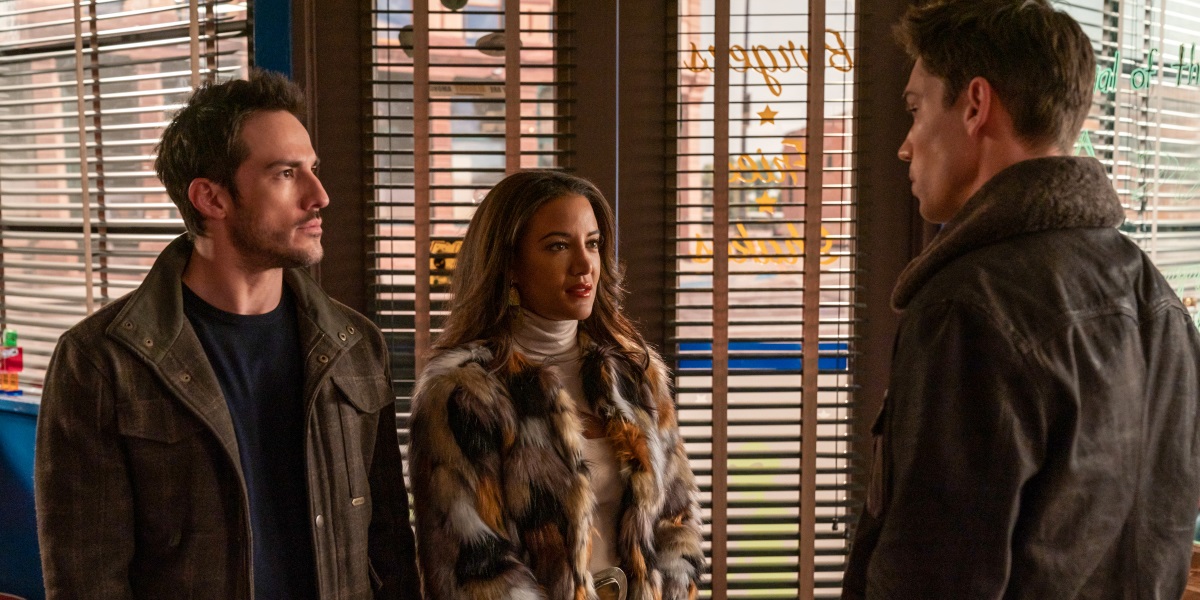 Most CW shows seem to have a “punching bag” character. They’re the person they call to fix everything when they’ve messed it all up. The capable character who’s consistently expected to forfeit their own happiness for the good of the group.

What I like about Kyle Valenti in Roswell, New Mexico season 3 is that he’s learning not to do that. Sure, in season 1 he was a little lovestruck by Liz and probably would’ve gladly given up a limb if she’d asked, but as the series goes on, it’s his strict moral code that drives him to help, but also to take care of himself. I love that he takes a night out at Planet 7 when he needs to. I love that he doesn’t hesitate to scold the other characters for being idiots at his expense. I love that he’s his own person, and hasn’t lost himself in helping the others.

As much as he’s willing to step up to the plate, he’s definitely not one to be taken advantage of. Where I’ve worried so much about these “punching bags” in the past, I feel a sense of security with Kyle that he’s going to protect everyone, including himself.

Kyle Valenti protects the people he loves at all costs 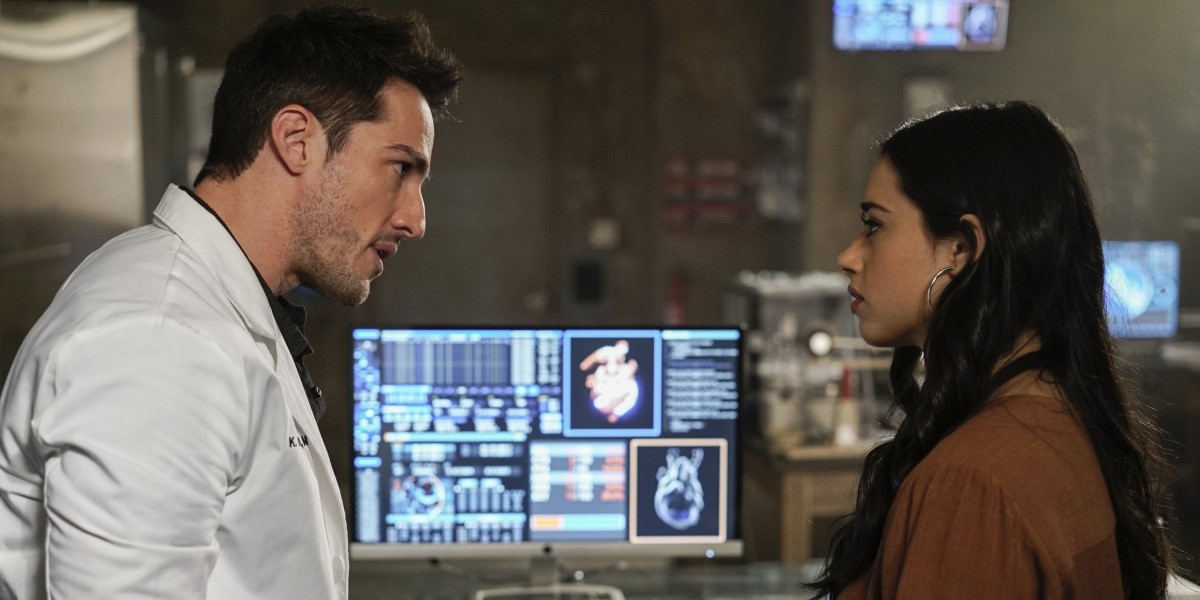 My absolute favorite Kyle Valenti moment in Roswell, New Mexico was in season 2 when he made Max tell his mom a version of the truth about Noah. Even though Kyle was all for protecting his friends, he was not going to let his mom think she was crazy because of it. It was such a nice reminder that if you mean something to Kyle, he’s going to do everything he can to protect you. Even your sanity.

I can’t wait to see Kyle continue to grow in Roswell, New Mexico. He’s figuring himself out, and with that his skills and heart are only going to grow stronger.