We use cookies to ensure that we give you the best experience on Hypable. If you continue to visit us, we will assume that you are happy with it.
9:45 am EDT, April 25, 2019

Reflecting on ‘Reputation’ ahead of the next era of Taylor Swift

It won’t be long before the Reputation Taylor can’t come to the phone either!

It’s been just under two years since Taylor Swift purged her social media profiles and began teasing us with the first glimpses of her Reputation era. Back in August 2017, she shared three videos over three days which, when put together, created a biting snake! Once the snake was complete, she announced that her next single was right around the corner.

When Taylor began the April 26 countdown heard around the world, the same hype began again. It’s clear that the next era of Taylor Swift is imminent, and this one definitely isn’t being ushered in by snakes. It’s all literally sunshine and rainbows, pastel colors and glitter. Whatever Taylor Swift has planned is going to look a lot different than Reputation.

Before we fully transition into Taylor Swift’s year of the unicorn, I wanted to take a moment to appreciate the snake. To reflect on the Reputation album and the era that it spawned. While the album will stay on heavy rotation for decades to come, it will never be quite as present as it was when it was the “latest Taylor Swift album.” 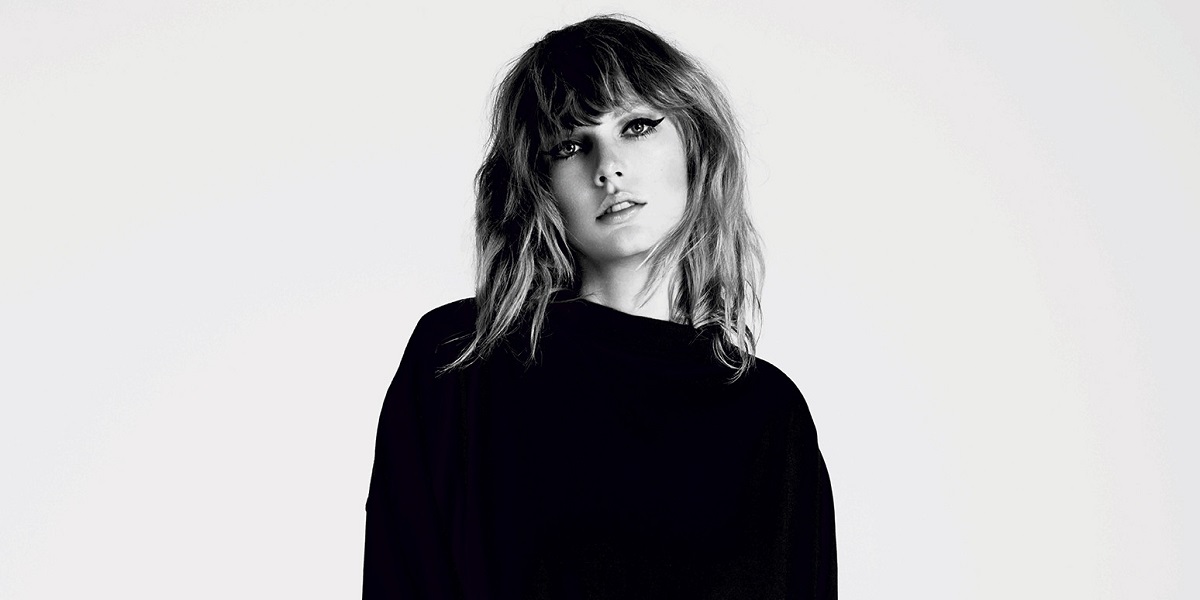 Admittedly, although I was ecstatic about finally getting new Taylor Swift music after the post 1989 drought, the first seedlings of Reputation had me slightly concerned. I loved “Look What You Made Me Do” as soon as it was released, but I wasn’t sure how to take all of the revenge based lyrics and the melodramatic “the old Taylor is dead” declaration. But…I loved the old Taylor!!

When viewed through the wrong lens, and in combination with the initial snake imagery and the fact that she literally killed her old social media presence, the single could give the impression that Taylor had become so hardened by her world and circumstances that she’d gone to the dark side completely. I worried that the happy, open-hearted girl I was such a massive fan of was actually gone, and a jaded and bitter version had risen in her place.

However, as soon as the Look What You Made Me Do video was released, I realized my fears were unwarranted.

To the untrained Swiftie eye, the video could definitely look juvenile and spiteful. She takes very clear shots at people who’ve wronged her, and at the media for their claims against her. But when you look just a little beyond the surface, the video is so much more.

The “Look What You Made Me Do” video was not a vengeful attack on her haters. It was a badass power move. It was Taylor reclaiming both her narrative and her life back. She acknowledged her reputation, and she clawed it back into her own hands.

To this day, I’m in awe of the insane detail and shear artistry of the video. There’s so much to see in every frame. Every prop, every look, and every move is a statement. It wasn’t bitter, it was beautiful. Not petty, but powerful. She wasn’t lashing out in anger; she was genuinely having a blast. 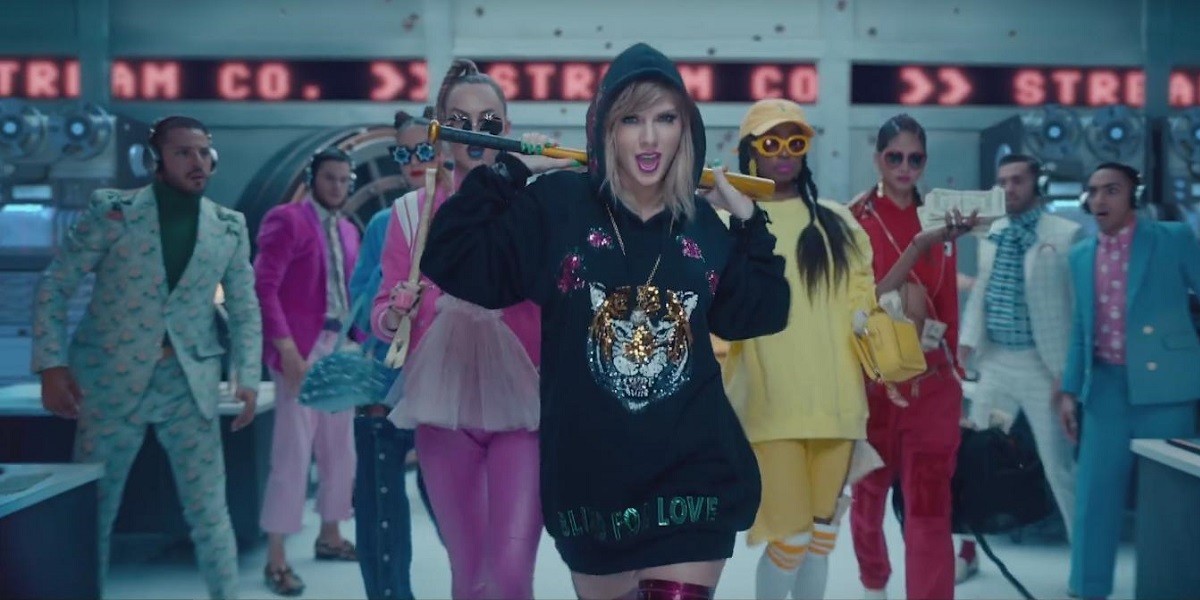 Many tracks on the Reputation album had a similar theme. With songs like “I Did Something Bad,” and “Getaway Car,” Taylor owns who she is like she never has before. She’s not perfect, and she’s not apologizing for that, despite what the world might expect of her.

With “This Is Why We Can’t Have Nice Things,” she literally laughs at the idea of forgiving some of the people who’ve wronged her. Of course this could come off as bitter, but I believe that she’s simply conveying that she is happy, and that if people don’t contribute to that, she doesn’t need to spare them even a thought anymore.

What’s great is that in none of these cases is she telling these stories from a place of victimhood, as she’s been so often criticized for. She’s singing these songs from a place of perspective that can only be achieved from acknowledging and rising above something

This message is even more clear because each biting track has a shadow that’s deeply romantic. Dress, King of My Heart and Delicate fit right in with some of Taylor’s most tender love songs. She essentially finishes the album off with Call It What You Want, fully conveying that she’s found love and happiness and it doesn’t matter what anyone else has to say about it. The gorgeous New Year’s Day then serves as a new beginning for Taylor (for more on that, click here). 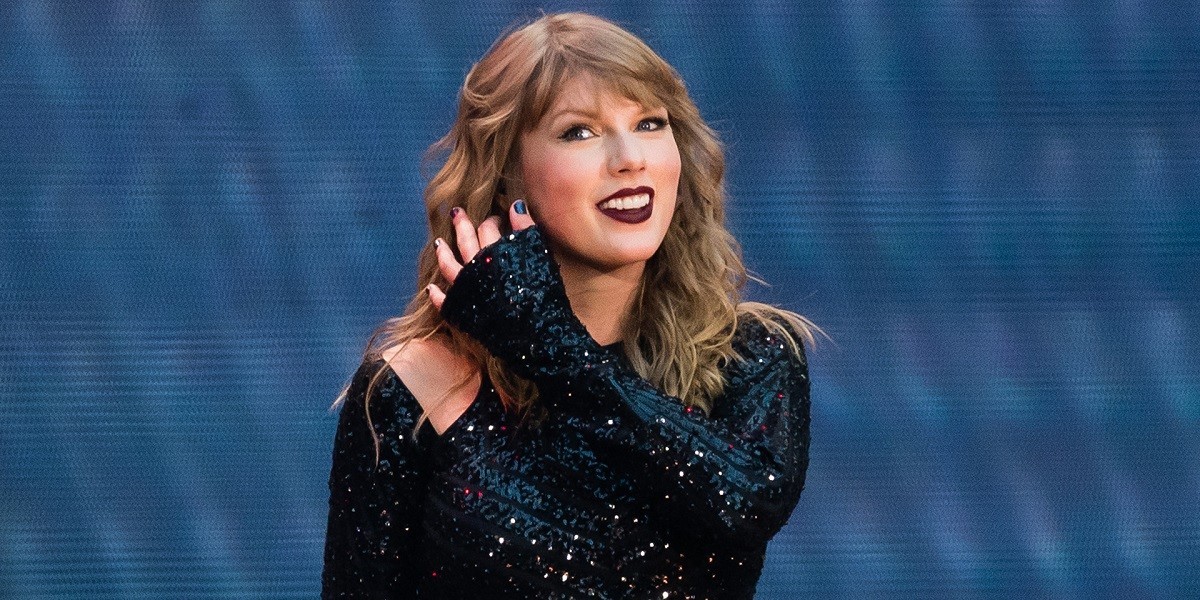 Since the album was released, Taylor has lived up to the promises she made with the album. Her life has been much more private than in her days of holding hands in Central Park and huge 4th of July parties. She’s disabled her Instagram comments and strictly uses Twitter for business purposes.

However, that doesn’t mean she’s been inaccessible to her fans. She’s still very generous to them. If anything, Swifties got to know Taylor better than ever during the Reputation era. In her privacy, we’ve gotten a more personal side of her. It’s less in quantity, but so much greater in quality.

Instead of carefully curated snapshots of an impossible existence, she’s written personal essays about her art and life. We’ve also gotten more insight into her song writing process than ever before from her Youtube videos. She doesn’t shy away from showing every part of who she is, while not needing to share every detail of her personal life. The veil has dropped. She no longer feels the pressure to fit into the perfect pop star persona.

Despite what “Look What You Made Me Do” says, she hasn’t gotten harder, but she’s definitely gotten smarter. She’s open to connection and forgiveness, as evidenced by her accepting the literal olive branch that Katy Perry extended, but she’s also learned that she can’t trust everybody. Not everyone is in it for the right reasons, and not everyone will stick with you once they have nothing else to gain from you.

On top of all the celebrity drama, Reputation was built on some real heartbreak, as she dealt with stalkers, a sexual assault trial, and illness in her family. It’s an album full of growth, and she’s really blossomed out of it. The old Taylors aren’t dead, but they are gone. They are now the roots of the beautiful woman that’s grown in their place.

I can’t wait to see what a glittery, sunshine infused album from this woman looks like. We’ve seen blue skies and bright eyes from Taylor Swift before, but I bet it’s going to be a lot deeper and even more amazing after all the growth that inspired Reputation. Whether it’s pop, country, or German rap, with Reputation as its foundation, the next era of Taylor Swift is going to be one to remember!