Pokémon Let’s Go 2 could be a big hit, but it may take more than a Great Ball and a Rare Candy to make up for what the first Let’s Go did wrong.

Pokémon Let’s Go was an instant hit when it was released in November 2018. Everyone who had a Switch wanted this new-age Pokémon game with friendly faces and an inviting story. Pokémon Let’s Go 2 has the power to recapture that massive audience, but only if there are some major changes to the Nintendo Switch game’s formula.

It was a pleasant experience to revisit Kanto once more, even if we’ve been there more times than I can count.

Between remakes like Fire Red and Leaf Green to the Johto sequels in Gold, Silver, and Crystal, and then on again to the remakes of Generation II in Heart Gold and Soul Silver, Kanto’s a bit overdone.

That’s not to say Johto is any less worse for the wear, but with it only being explored twice in the main series games, there may just be some juice left to squeeze out of this massive adventure game.

Pokémon Let’s Go 2 is a game that fans have been asking for ever since the first Let’s Go title was released, and for good reason. There is a strong nostalgia factor here, driving players of all ages to jump in and battle along with an adorable Pikachu or Eevee. What’s not to love?

Unfortunately, there turned out to be quite a bit that could have been improved upon in Pokémon Let’s Go. Whether or not Pokémon Let’s Go 2 hits the ground running will be up to if it can veer away from the woes of Kanto past.

If there’s one main reason why I won’t be picking the first Let’s Go title back up again, it’s because of the iffy motion control mechanics. I had the Poké Ball Plus accessory, and even then, I was not impressed by the responsiveness (or lack thereof) of the motion controls used for capturing Pokémon. 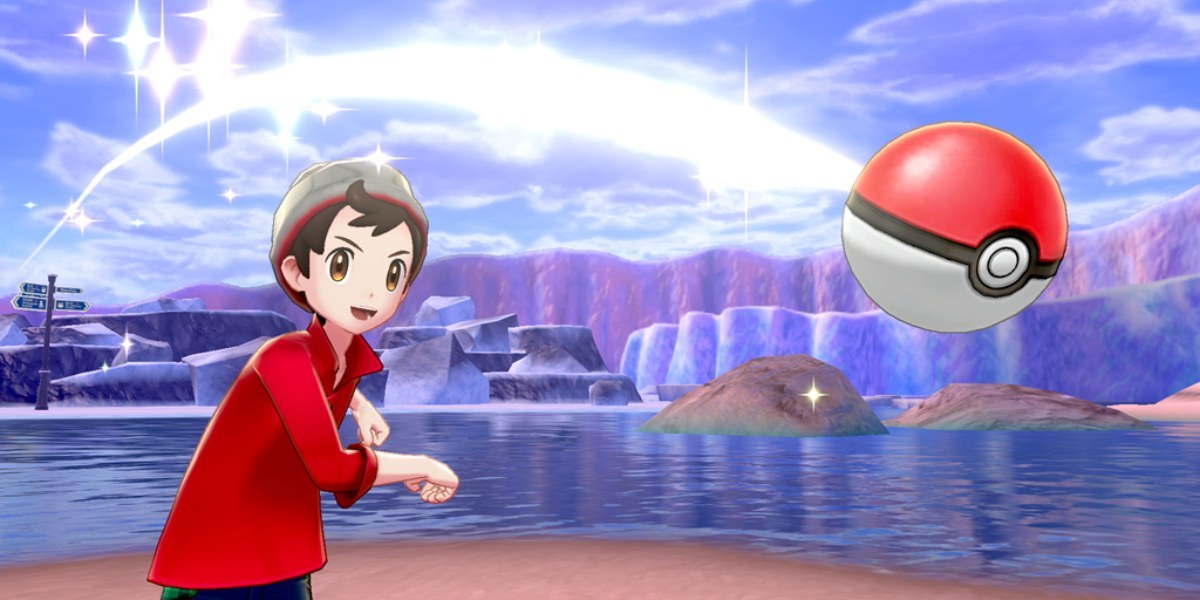 It’s all good and fun if some players want to experience a Pokémon game with motion controls, but for those of us that would prefer a more standard Pokémon adventure, allowing us to turn them off is a must. The closest thing we got to turning off motion controls in Let’s Go was by using the Switch in handheld mode, but even then, it required us to use the gyroscopic technology of the Switch to aim Poké Balls.

When Let’s Go was first announced, it was a bit of a shock that the game was axing one of the main staples of the Pokémon games: wild Pokémon battles. Instead, players were to capture wild Pokémon to gain experience, which often led to a cluttered up PC. 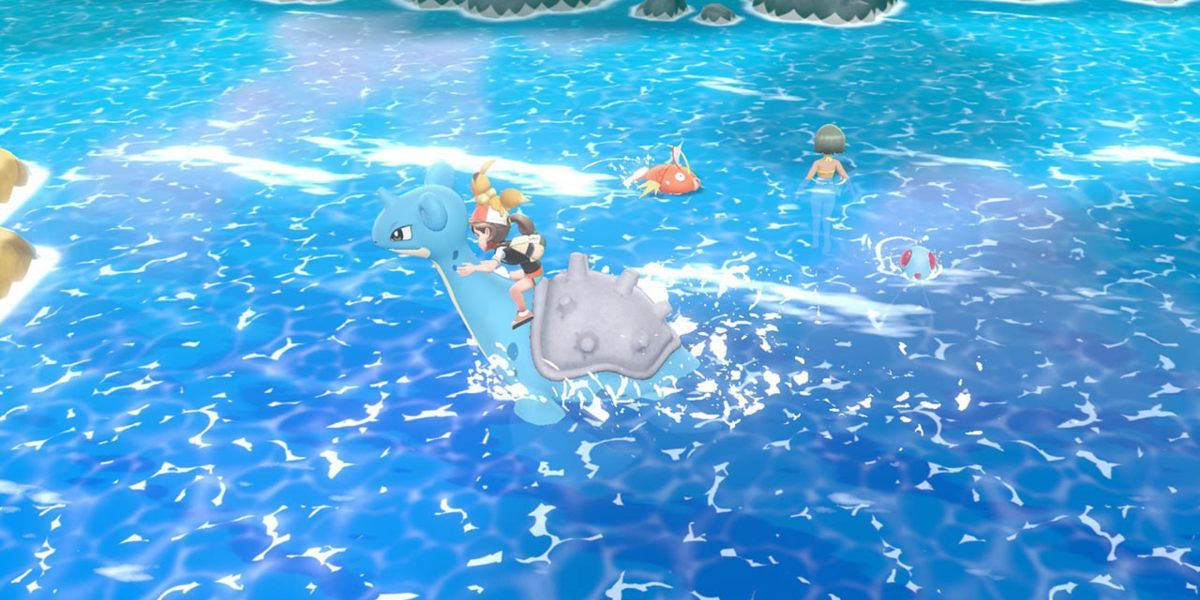 The hype of Let’s Go heavily relies on the fad that is Pokémon GO, so it would only make sense that catching is one of the main components of the title’s gameplay. At that, why wasn’t there a lesson learned here from the wild battle-less Pokémon Colossem games? It was a drag then, and it’s a drag now. Please, Nintendo, bring back wild battles in Pokémon Let’s Go 2.

The entirety of Pokémon Let’s Go felt too easy. It may have presented a bit of a challenge for those that are either newcomers to the Pokémon games, or even those that haven’t picked up a Pokémon game since the 1996 Nintendo Game Boy originals. For more seasoned players, the only challenge at all was the secret Red boss battle. Even with the Red boss battle, the whole of the game was so easy to coast through that it hardly felt like a reward, more of a pittance. The Master Trainers are gimmicky, not challenging. Trust me, there’s a difference. Let’s go back to the “Whitney’s Miltank” days. I’m ready to be challenged mid-game in Pokémon again.

The Pokémon series as a whole has really gotten into the idea that players need to be handheld through absolutely everything. I promise, Game Freak, that if you give Pokémon trainers a little room to breathe, we will all be able to figure out how to play this more than 20-year-old series. The cutscenes felt a little bit too hamfisted, with them making the story feel more dragged out than it needed to be. The protagonist was very animated, which is fun, but it made me feel more like I was watching a Pokémon adventure than playing one. Pokémon Red and Pokémon Blue did something right by only characterizing their protagonist with the catchphrase of “…”. The more we’re meant to feel our protagonist is a separate entity from us, the less engaging the story is to the player.

Thankfully, we won’t have to wait so long for the next main-series Pokémon game, as Pokémon Sword and Shield were recently announced for the Nintendo Switch. They will surely be plenty challenging, and (as far as we’ve seen) do not seem to force players to use motion controls. Sword and Shield are expected to release sometime “late 2019.”