Our Paola Santiago and the River of Tears book review is a spoiler-free look at the first in a series by Tehlor Kay Mejia exploring Mexican legends.

I am continuously impressed by every single book that comes out of the Rick Riordan Presents imprint, and the story of Paola Santiago is no exception.

The first book in this series explores the Mexican legend of La Llorona, which has undoubtedly been used in countless horror novels and films. To be fair, it is a tragic and horrifying story that lends itself well to the genre.

Of course, River of Tears isn’t a horror book, but it’s still spooky! Made for a middle grade audience, it has plenty of big themes to contemplate, like self-confidence, anger, the relationship between parents and their children, as well as science and spirituality.

This book has a lot to offer, and it certainly packs a punch! With a new world to explore—and a new hero to fall in love with—it’s time to buckle up and get moving.

‘Paola Santiago and the River of Tears’ 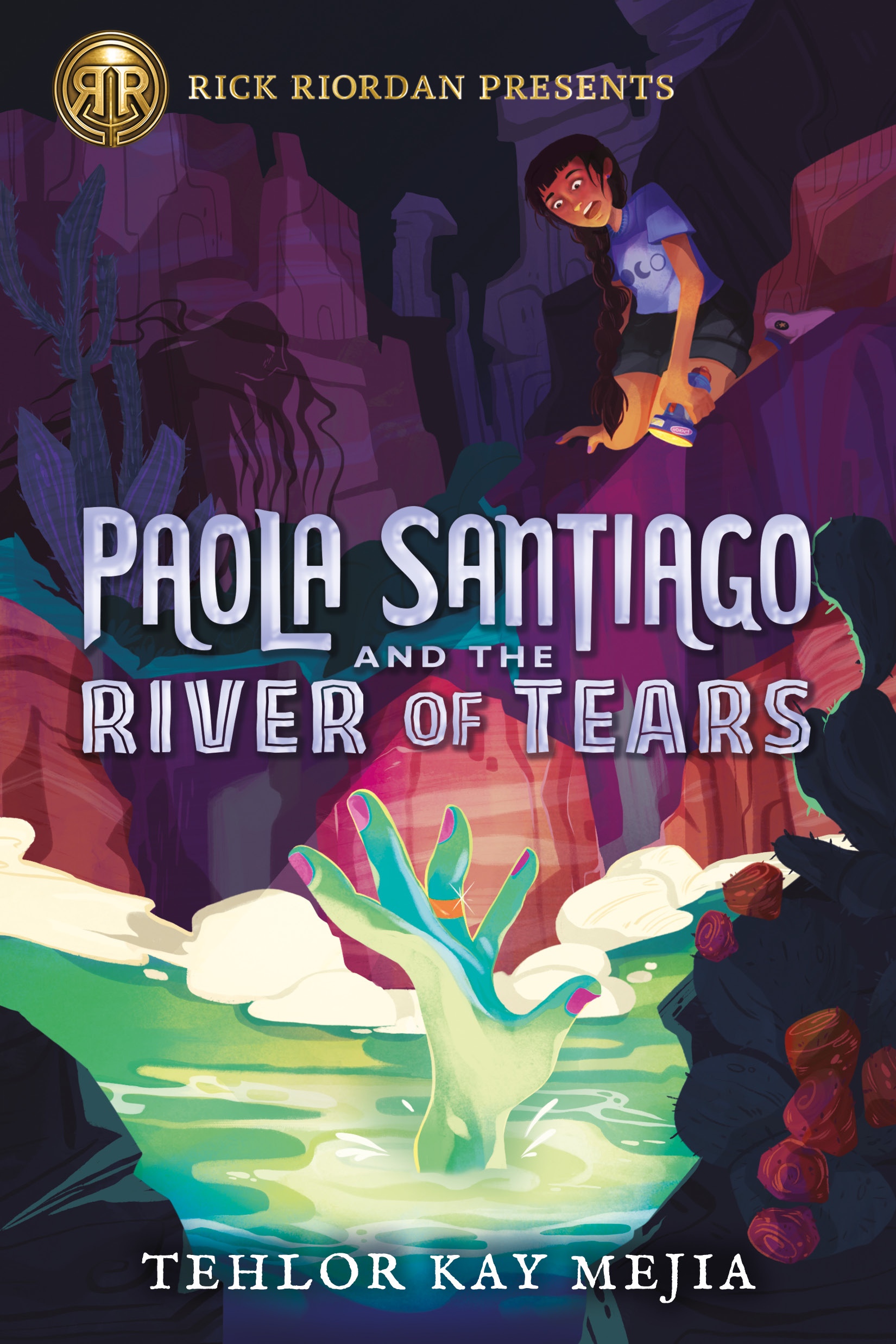 One of the biggest themes in this book is science versus spiritualism, but to talk about that, we have to talk about Paola Santiago’s love of algae. And space. And all things quantifiable.

Paola is one of the most vibrant characters I’ve read in a long time. She has a scientific mind, easily distracted by the countless questions occupying her brain at any given time. She doesn’t believe in ghosts or demons or any of the stories her mother tells her about. She’s practical and level-headed and more than a little stubborn.

Sure, it’s sometimes frustrating to see her clinging to her beloved science when there’s evidence right in front of her that maybe something paranormal is happening, but can you blame her? Science has never led her astray before, and if we’re being honest with ourselves, we probably wouldn’t be handling her situation better than she is.

For all her mother warned her about the spirit world, Paola really wasn’t prepared for what she would encounter. She dismissed her mother’s tales as spooky bedtime stories, and even became resentful for the stereotypes her mom perpetuated by clinging to these legends. That’s why she holds on so tightly to what she can solve with an equation.

But for all her faults, Paola is willing to change. She’s a naive young girl, and once she’s put into a position where she has to risk everything, she begins to better understand the knowledge her mother has and the sacrifices she’s made for her daughter.

It goes hand in hand nicely with the story of La Llorona, the woman who murdered her own kids and was left wailing along the waterfront, searching for her lost children. The relationship between a mother and her children is strong and complicated and sometimes not easy to swallow.

Keep the lights on 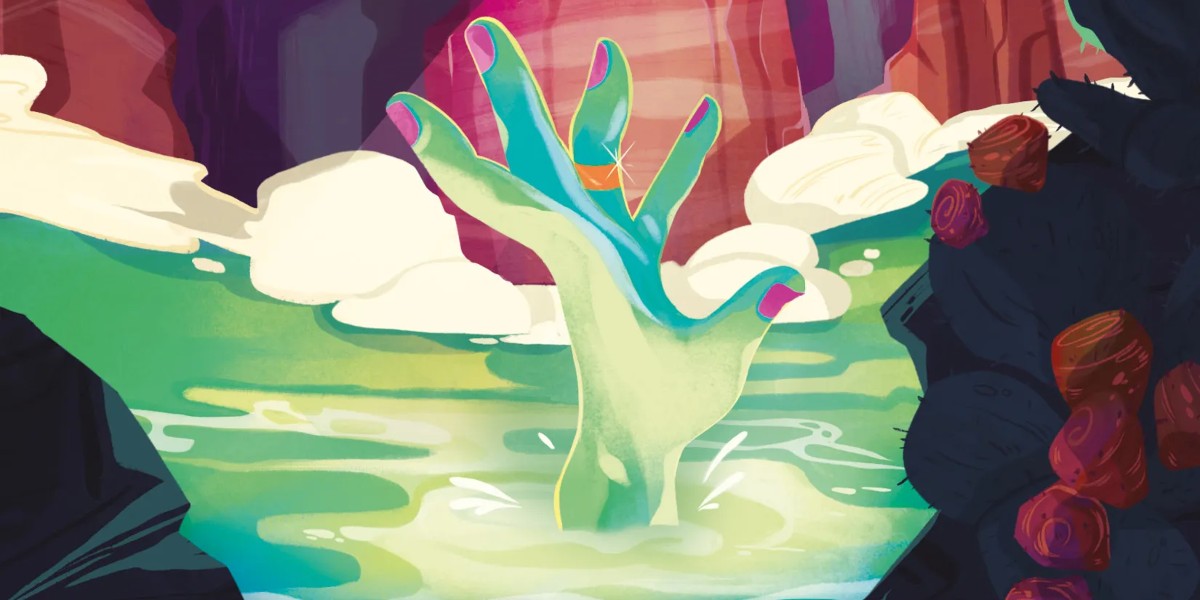 Okay, it’s not that scary, but I’d be doing you a disservice if I didn’t mention in this Paola Santiago and the River of Tears book review that Mejia’s tale is a little spooky. But in a good way.

I’ll admit, I do love a good horror novel, and though this book is far from it, there’s an element of darkness that I haven’t seen as much in many of the other Rick Riordan Presents books. Personally, I love it! I think it’s nice to diversify this imprint as much as possible, and calling upon a legend such as this lends a little something extra to the story.

This book is full of ghosts and demons and monsters of all types. If you’re a fan of Percy Jackson, that won’t be anything new, but there’s something a little more sinister about the world Paola discovers. It’s a battle-hardened universe full of tragic stories and terrible endings that become new beginnings.

What Mejia does best is create a cast of complex characters, each one of them with obvious flaws. They’re all doing the best they can, but personalities clash, and Paola isn’t always on the right side of the fight. She has a lot to learn about forgiveness, and that journey is a beautiful one to watch.

My other favorite characters are Dante and Naomi, both of whom have their own unique stories to tell (and their own journeys to go through). Despite being just a teenager, Naomi is a warrior, and it’s fun to see her take down beasts with ease.

So much more to explore 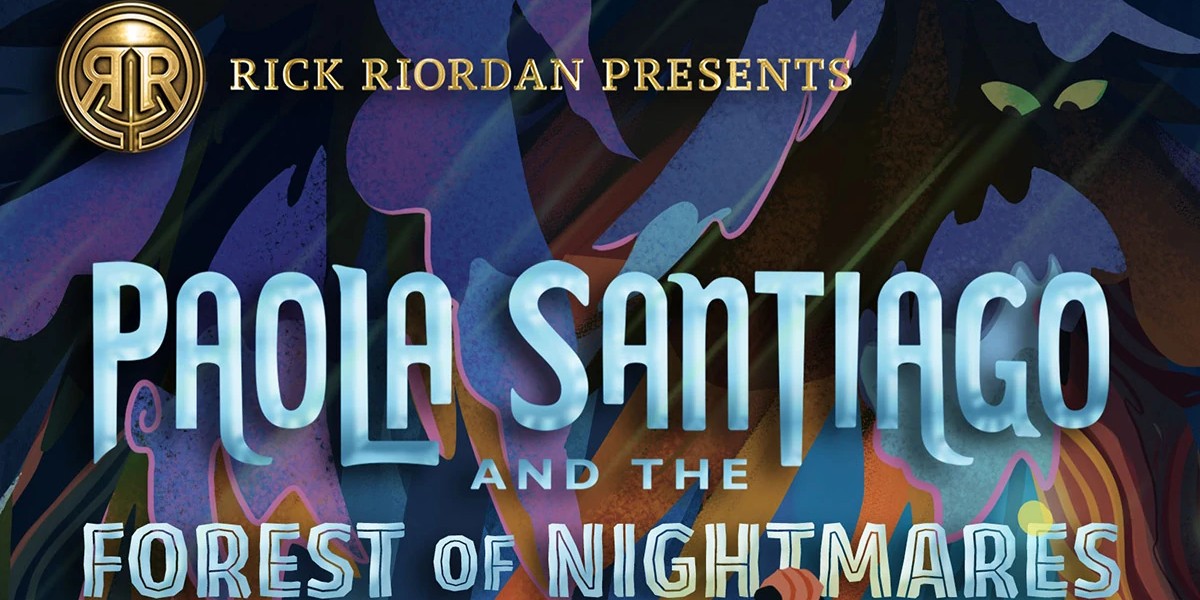 One of my favorite parts about this book is that it felt like a complete story. Yes, there are some questions left unanswered, but if this were to be a standalone novel, I would’ve felt satisfied by the end. My mind isn’t left wondering what’s going to happen next, and that’s a relief—even if I can’t wait to pick up book two.

That said, this world also seems huge, and Mejia has left it largely unexplored. She introduces us to an important cast of characters, and while some of their stories are laid to rest, others have even more work to do. We’ve really just seen the tip of the iceberg, and diving deeper into this universe is going to be a wild ride.

I don’t want to spoil anything in this Paola Santiago and the River of Tears book review, but suffice it to say that when one door closes, another one has to open. Now that Paola is aware of the world that exists around her, there’s no way to go back.

The next book, titled Paola Santiago and the Forest of Nightmares, promises even more teen angst and spooky stories. This world is so vivid in my mind that I can’t wait to see how the author expands it into something even bigger than before.

If you’re a fan of any books based on folkore, myth, and legend, Paola Santiago and the River of Tears will not disappoint. If you’re looking for a fun and spooky read, this one is also a great pick—especially for right around Halloween!

Do you agree with our ‘Paola Santiago and River of Nightmares’ book review?