We use cookies to ensure that we give you the best experience on Hypable. If you continue to visit us, we will assume that you are happy with it.
7:00 pm EDT, August 31, 2019

With Obi-Wan Kenobi confirmed to be returning to the live-action Star Wars universe with a solo series on Disney+, we’re breaking down a few potential storylines that the show could explore when it debuts.

There is a wealth of time between the last moment we see Obi-Wan Kenobi in Revenge of the Sith before his self-imposed exile, and when he returns again in A New Hope. With around 18-years worth of potential content to mine for the upcoming solo series, we wanted to take a look at a handful of potential moments that the show might bring to the small screen, bridging the gap between the Prequel and Original Trilogy even more.

Falling out with Owen Lars 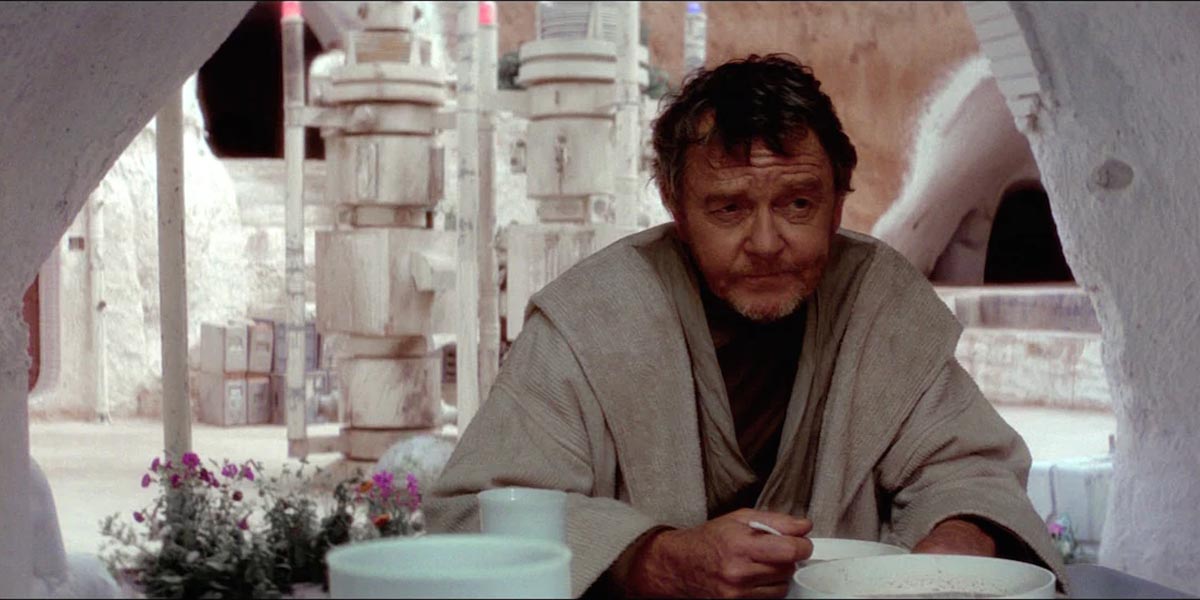 As we know from A New Hope, there was some bad blood between Owen Lars and Obi-Wan Kenobi by the time that Luke intercepted R2-D2 and Leia’s message. While the details of Owen’s distaste for Obi-Wan has never been explored on screen before, it was touched upon in an issue of the 2015 Star Wars comic.

Though Obi-Wan attempted to keep some distance from Luke as he grew up, he did interfere a handful of times, the most notable of which occurred when he orchestrated a situation that would provide Luke with some necessary parts to repair his Skyhopper, and thus continue to learn how to be a pilot. Though Luke is unaware of Obi-Wan’s involvement, Owen confronts the former-Jedi at his home, and he lays out all of his feelings about Obi-Wan’s involvement in Anakin’s “death,” and how it is his responsibility to protect and ensure that Luke does not go down the same path.

Of course, the specifics of the confrontation in the comics could be loosely adapted for the screen, but there is significant potential to show the falling out between the two men, while each is attempting to look out for Luke’s best interests. 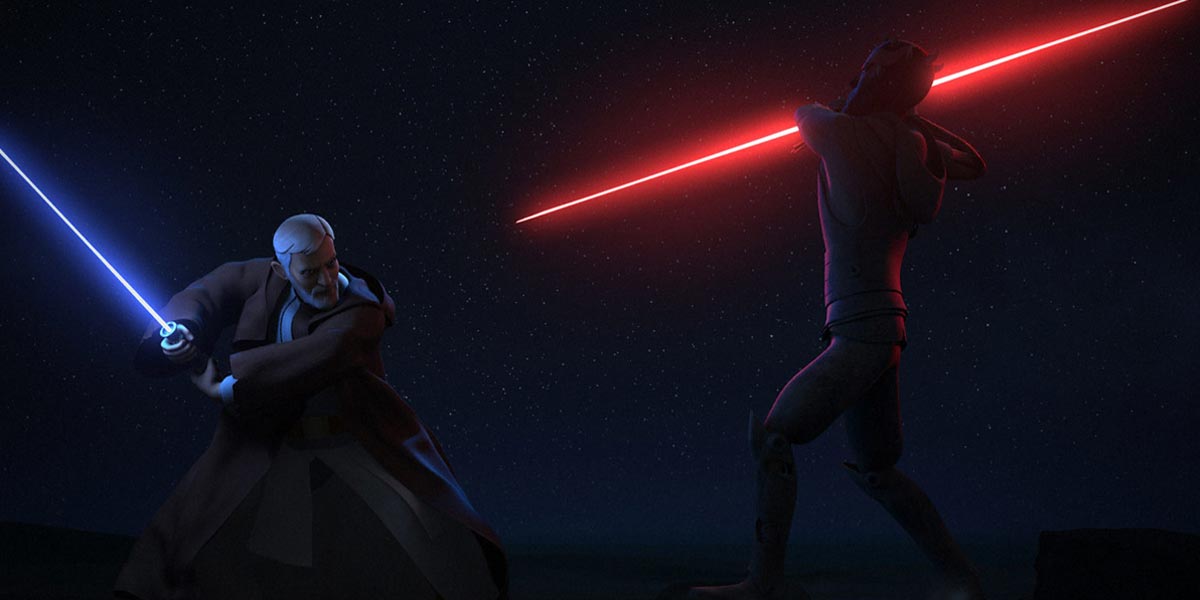 The Obi-Wan Kenobi series has an unprecedented position to connect together the Prequel Trilogy, the Solo movie, Star Wars Rebels, and the Original Trilogy in a way that hasn’t been done before. And all through the presence of one character: Maul.

Obi-Wan and Maul had their fateful showdown in Star Wars Rebels, with Obi-Wan the only one to come away, but by-and-large most Star Wars fans were not aware of his fate, nor that he was a major player in the animated series. So, his reappearance in the Solo movie came as a huge shock to an audience that was solely privy to the live-action entries to the Star Wars universe.

The Obi-Wan series on Disney+ could reimagine the battle with Maul for that live-action audience, taking the foundation laid out by Rebels, and weaving Maul back into the continuity from his reintroduction in Solo. Some of the context, of course, would be missing — as Maul was largely tangled up with Ezra Bridger — but enough of a tease of Maul’s role as a crime lord would be enough to pave over that.

It also opens up the opportunity to bring in Kira, following Maul’s demise, and could provide some further reasoning for why Han Solo was on Tatooine in A New Hope, beyond his already stated reasoning in the Original Trilogy. 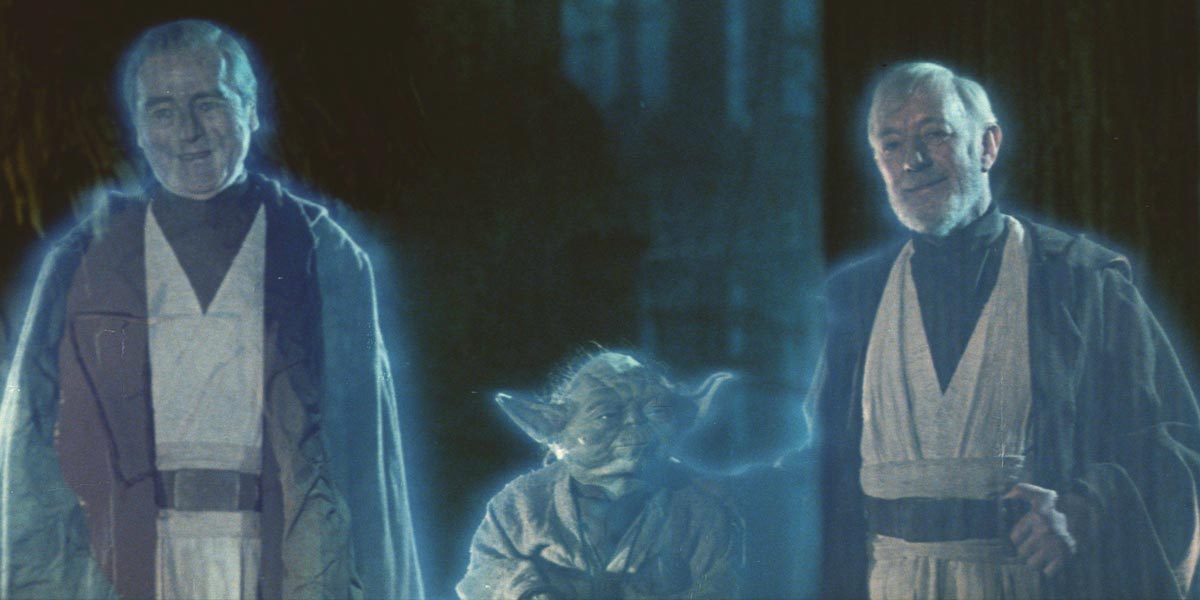 As Yoda stated in Revenge of the Sith, Obi-Wan’s former master, Qui-Gon Jinn, had far more to teach his apprentice during his exile. Yes, even from beyond the grave. Specifically, how to become a Force Ghost. With 18-years to master that particular skill, the Obi-Wan series provides the perfect outlet to finally show the two reconnecting after so long apart, with Qui-Gon passing on an essential skill that will prove to be important in the near future.

Equally, it is a relationship that many fans would be excited to see explored beyond the limited time spent with the character in Phantom Menace. With Obi-Wan older — but not always necessarily wiser — communing with Qui-Gon might help to shape him into the Obi-Wan we know from New Hope.

After all, as we know from Claudia Grey’s entry in From a Certain Point Of View, “Master and Apprentice,” Qui-Gon’s Force Ghost spent an extended amount of time on Tatooine with Obi-Wan. If they could get Liam Neeson back to reprise his role, it would be an amazing relationship to expand on.

Thank You, Rick Riordan: Why we love Percy Jackson from A to Z

Is ‘Twilight Reimagined’ a hint at the future of YA?