It’s been a very long time since the last Chronicles of Narnia movie, and to be honest, many of us have been hoping they would just let sleeping lions lie. But The Chronicles of Narnia Movie 4, The Silver Chair now won’t be happening at all… and the future is looking very confusing.

The future of Narnia 4 is in serious doubt, as Netflix has acquired the rights to the book series. Netflix says they’ll create Narnia movies and TV shows (!!!) within this fantasy ‘universe’.

The press release was full of the word ‘universe’, which was then explained in April 2019 by an interview with producer Mark Gordon. Apparently, with the success of Game of Thrones, every streaming service out there was hungry for another fantasy book series to adapt in multiple ways. And Narnia fit the bill perfectly.

“The pitch was that we would be selling not just one movie or one book as a series. There were 3,000 characters in Narnia. So there was this very ripe opportunity.”

After the success of Netflix’s The Witcher, it’s clear that they were onto something. Narnia, with its rich universe and vast variety of stories, could be the perfect multi-season show or movie series to capture the masses.

While there hasn’t been a release date, casting news or any further information about what a Narnia show would entail, one can imagine that they might want to reboot the story entirely. And that might actually be a better idea than what we thought might happen.

This isn’t Mark Gordon’s first attempt at getting Narnia to screens again. His Silver Chair Narnia movie, detailed below, will probably be thrown out because of the Netflix acquisition. But this may mean that an adaptation of this book might one day debut on Netflix.

So, how did we get here? 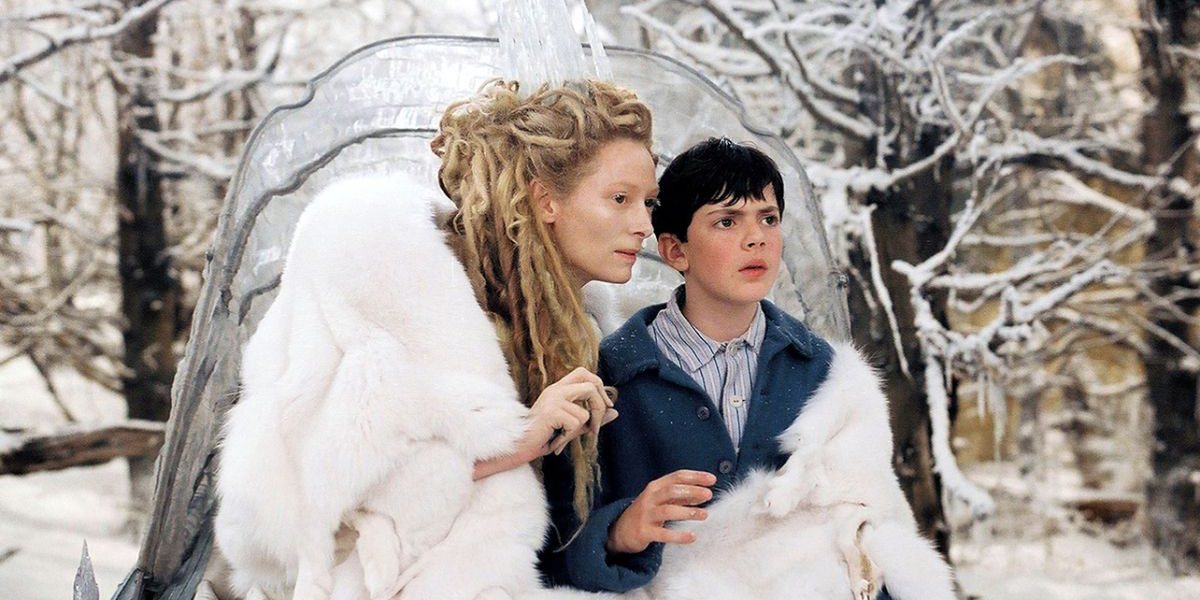 After many years of vague news pieces about activity on the Narnia 4 movie front, The Mark Gordon production company announced in April 2017 that the fourth installment had a director: Joe Johnston, known for Jumanji and Captain America: The First Avenger. It also had a script, which was completed in mid-2015, but rewritten in 2017.

In January 2016, producer Mark Gordon shocked us all by announcing that The Silver Chair would reboot the series. “It’s all going to be a brand new franchise. All original. All original characters, different directors, and an entire new team that this is coming from,” he said. And none of the old cast.

With the rights for Narnia 4: The Silver Chair passing from studio to studio — first Disney, then Walden Media, and then The Mark Gordon Company — this was just another step in Narnia’s confusing journey to screen. 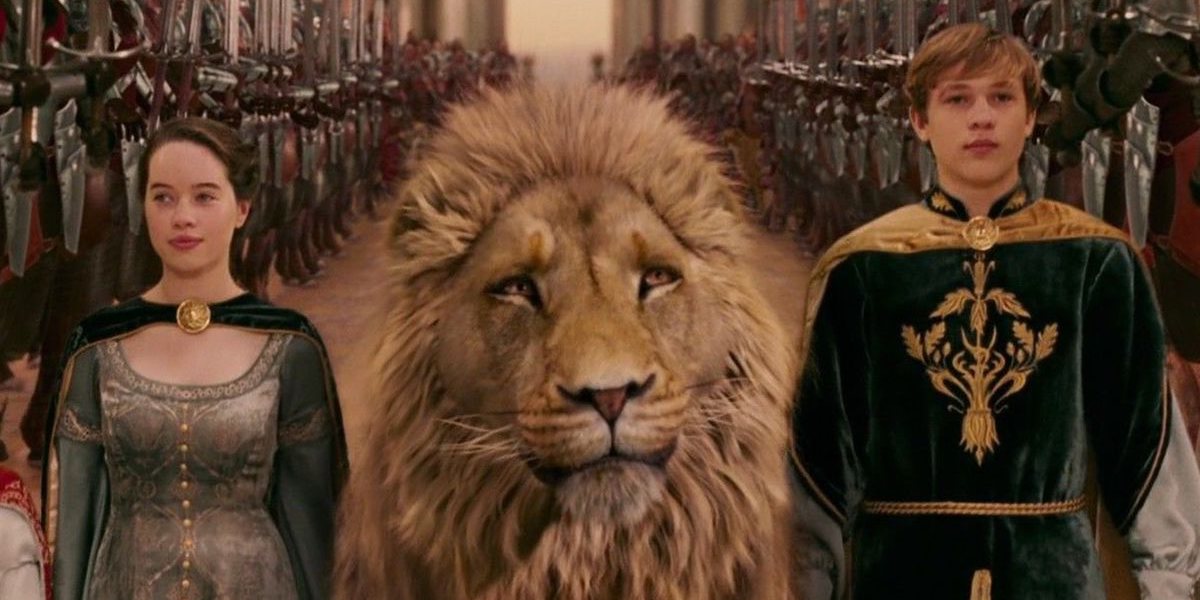 The Lion, the Witch and the Wardrobe is quite unanimously considered the best and most accurate adaptation of the three Narnia films. But Prince Caspian followed, and while fans still enjoyed it either despite or because of its innovations to the original story, it made a disastrously small amount of money. So much so that it brought about the end of Disney’s involvement with the franchise.

Then came The Voyage of the Dawn Treader, produced by Walden Media, and despite a few memorable moments, it felt like a nail in Narnia’s coffin. The badly-put-together Voyage felt like a confirmation that there would be no more sequels. It just wasn’t good enough.

It’s not that we didn’t want to see Narnia 4 — in fact, the lack of new movies has been painful given their potential — but with the minds that put together the first two films (and possibly got a little too excited with the second one) gone, it felt like any more movies would just be disgracefully watered-down adaptations of the source material, and we’d be better off without them.

That said, The Silver Chair definitely deserves to be made. It deserves to have its themes of perseverance, faith and freedom properly depicted, and the new filmmakers had us hopeful, assuring us that the next film would be “absolutely the best Narnia movie yet.”

“C.S. Lewis’ story is iconic and epic but also tender, personal, and emotional,” Gordon said, indicating that the new director would help bring all of it to screen. And as fans of the Narnia books and the message of The Silver Chair, we agree. But it was also a bizarre choice for a Narnia reboot. 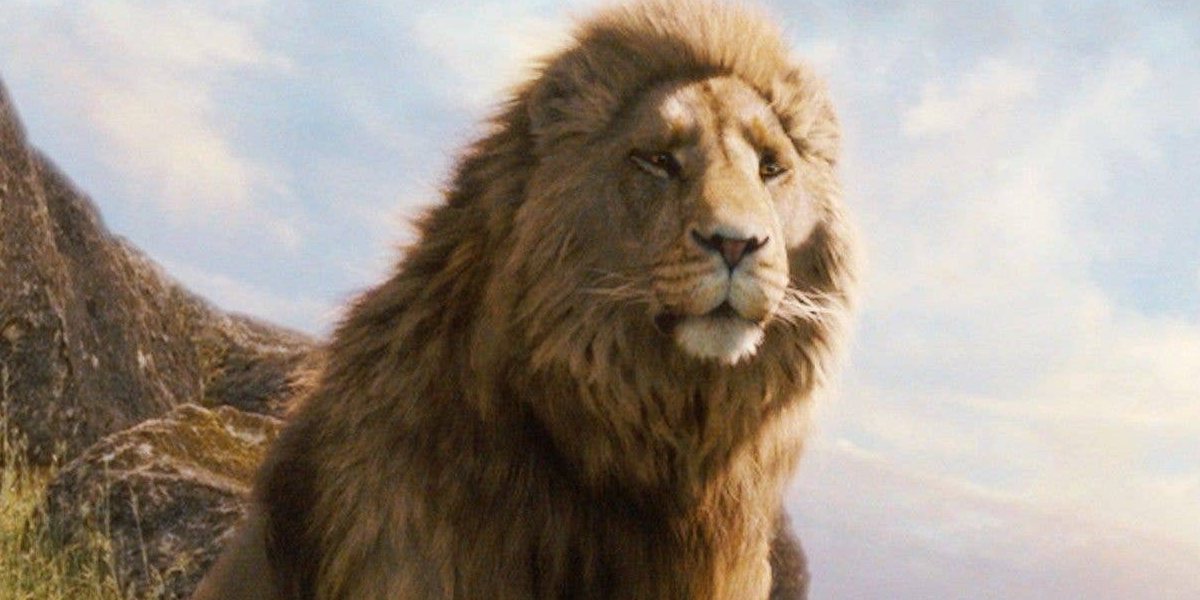 The same dilemma that doomed Prince Caspian haunted Narnia movie 4: The Silver Chair’s production: filmmakers had to decide if they wanted to gear this story towards children, or towards an older audience.

While Narnia is known for being a family-friendly series, The Silver Chair is one of the darkest books, dealing with powerful themes of enslavement, brainwashing and oppression, and some particularly terrifying scenes. In a way, it poses as a transition between the more innocent days of the Pevensies and the upcoming Last Battle. It’s when C. S. Lewis’ themes of faith and loyalty become the most pointed.

It’s hard to imagine how a The Silver Chair movie would bring in a new audience. A huge element in the story is a sense of disenfranchisement with what Narnia has come to. Eustace comes in expecting the magical land his cousin spoke to him about, the Narnians struggle with what the future holds, and Caspian literally dies.

In the books, these are potent themes when read in juxtaposition to the stories before it — but for an audience that hasn’t experienced The Lion, the Witch and the Wardrobe, Prince Caspian or Voyage of the Dawn Treader, it might be hard to understand why the characters are feeling what they’re feeling, and even make sense of the tragedy of Caspian’s family.

The Silver Chair was written to follow Voyage as closely as possible. After all, the book itself is set only a few months after its predecessor. It has now been over a decade since Voyage, and no one particularly remembers Eustace Scrubb, or what he was like before Narnia changed him. It’s hard to see how the story’s power can hold after such a lengthy absence… and even more so if he wasn’t going to be portrayed by the same actor.

There is some interesting potential in Jill Pole, the main protagonist of The Silver Chair. It seems likely that a big name would be cast to portray her; one that can draw in an audience for a confusing film like this one, and somehow capture audiences in the same way the Pevensies did with the first few movies.

But Narnia is unique in that, while it follows a certain group of characters, those characters aren’t necessarily the main point of view of all the books. In the books, Jill loses her position as our point of view in The Last Battle, to King Tirian. While that could be changed for the sake of continuity, Jill has one of the least fascinating storylines out of all the Friends of Narnia, and it seems strange that the entire new franchise would be held up by her as a main character — one that is only present for two out of the seven books.

If this supposed “reboot” had continued, where would it have gone?

Confusing implications for the future

While it is true that Will Poulter, at 25, was probably too old to reprise his role as teenage Eustace Scrubb, the actors who played the Pevensie children were at the perfect age for The Last Battle, if it were made within the next few years. However, even if they were to bring in the old cast, it seemed unlikely that writers would go with the last book next; it’s possibly the most controversial one of the bunch, and not really viewer-friendly as a second movie.

Which made what they were trying to do incredibly confusing. Were they going to start from The Silver Chair and then come up with spin-offs before finally reaching The Last Battle?

As fascinating as Narnia is, the best moment in its timeline for further adaptation is definitely the Golden Age of the Pevensies. Included in this period of time is The Horse and His Boy: another rather controversial book for its unfavorable representation of people of color, but which could be excellent if tackled by the right writers, and actually provide a much-needed chance for Middle-Eastern representation in fantasy. And it could include the now adult Pevensie actors.

All of this worry might be water under the bridge thanks to Netflix’s acquisition of the franchise. This won’t be their first time taking books and adapting them for screen (See: Their complete adaptation of Lemony Snicket’s A Series of Unfortunate Events or Anne with an E). There’s certainly a lot of potential to this new show… but it’s bittersweet, when you think of what could have been.

Netflix will have to do a particularly spectacular job to make us forget all these years of disillusionment!

Stay tuned for more information concerning Netflix’s The Chronicles of Narnia movies and TV shows. As the streamer announces news, we’ll be bringing it to you!