Everett Hudson is out of jail and asking for Nancy’s help to find a missing employee on Nancy Drew season 2, episode 16, while Ryan and Nick continue their quest to find evidence and bring Everett down.

After Tom Swift’s brief appearance in Horseshoe Bay, Nancy Drew season 2, episode 16 picks up almost immediately after with Everett Hudson’s release from jail, as Nancy puts on her armor to join the Hudson family.

Meanwhile, Nick and Ryan race to find an employee that is prepared to turn on Everett and provide evidence of wrongdoing. The problem is, however, that Everett is aware and has his granddaughter looking for the same man. But is there enough trust between them? Unfortunately, the answer is a hard no. 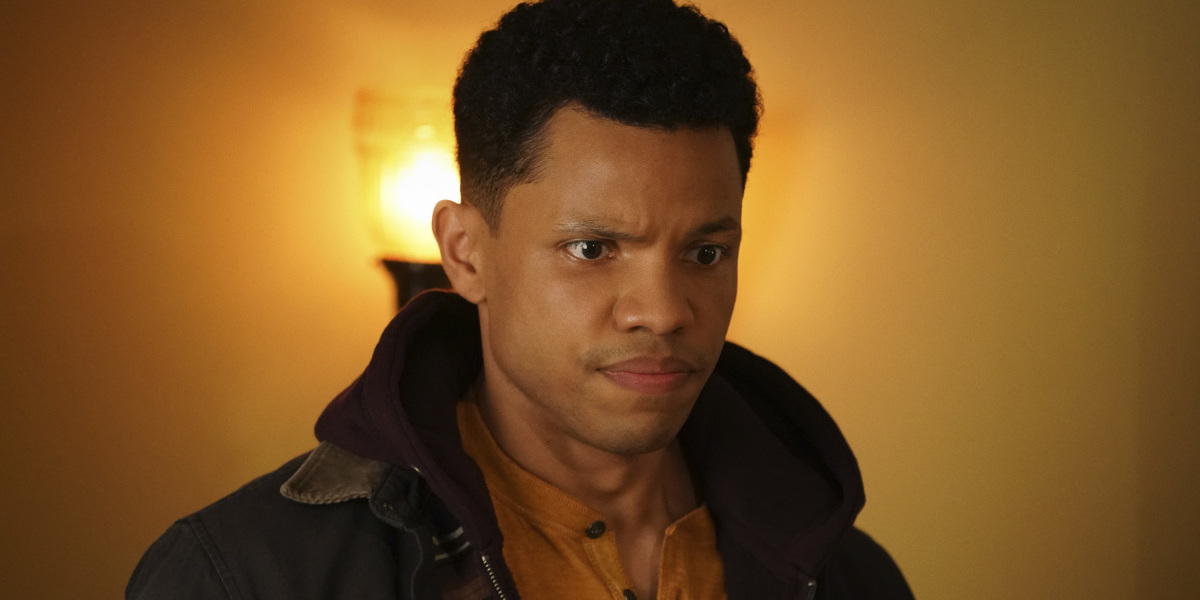 Nancy Drew season 2, episode 16 is… not my favorite episode of the show. In fact, it’s probably in the bottom three, if I’m being honest. But as I’ve been completely disinterested in this story surrounding the Hudsons from the start, it’s no surprise.

The episode shines a light many of the weakest aspects of the show. It’s unfortunate that the season is ending with such a weak story. The only positive of finally digging into this Hudson storyline is Kennedy McMann’s incredible talent coming through as Nancy is put through the wringer (again). McMann never disappoints, and it’s impossible not to be on Nancy’s side because of the many layers that come through in every one of her performances.

There are teases of the light after the darkness, like Bess and George’s friendship finally getting some time on-screen again… but getting there is clearly going to be painful, given this story is going to stretch out until at least the end of the season. 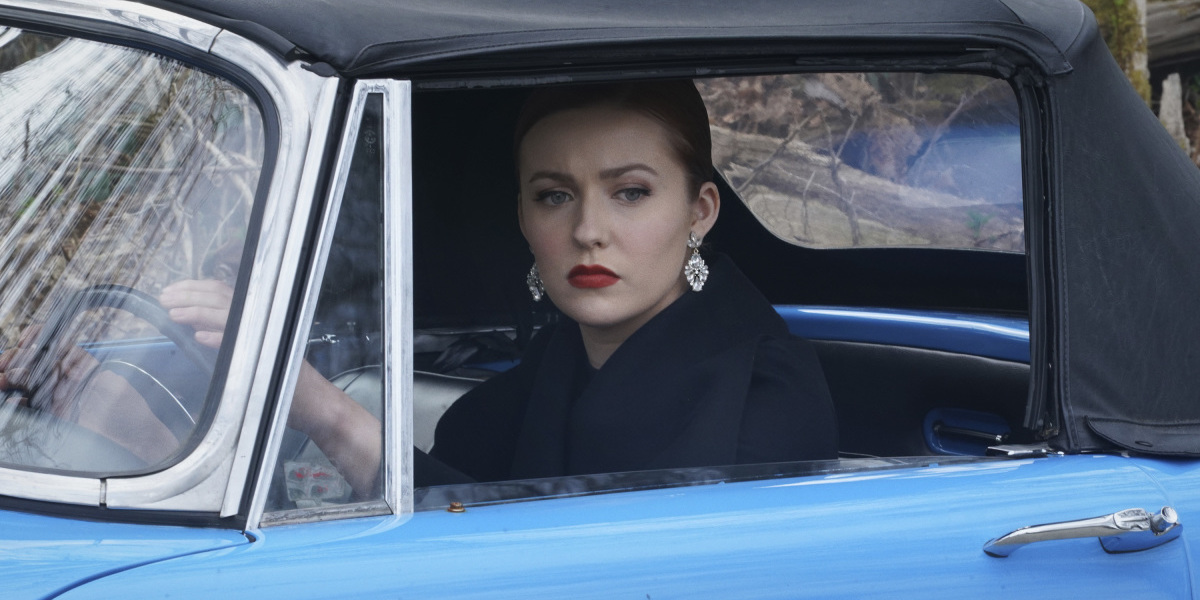 Though Nancy Drew season 2, episode 16 was not my favorite and as much as the giant twist in the episode (Celia’s death) disappointed me, it was incredibly shocking and unexpected. I have to give the writers props for that. But that was definitely the wrong Hudson to kill off.

The only result of Celia’s death is Nancy having another mother figure torn away from her. Celia, Kate, Karen, and even Lucy have all been around to “fill” that role in Nancy’s life in some way, yet all are gone. So much time spent developing what could have been a beautiful relationship between Nancy and Celia for it to end so abruptly. What was the point?

Honestly, Ryan dying would’ve made Nancy’s reaction more realistic (and we, the fans, could have easily gotten past his death and the loss of one of the many men on the show). Not nearly enough time was spent with Celia and Nancy in a good place, there was always too much tension between them and ulterior motives involved in their every interaction.

Nancy is just desperate for some motherly energy in her life, and it’s so sad that another chance has been ripped away from her (and in possibly the worst way of all). And how much trauma are we going to watch Nancy go through without any breaks or time to actually process? It just feels excessive at this point.

After Nancy Drew season 2, episode 16, I hope there’s some tension between her and the others, too. Nick, Ryan, and the others constantly doubting her is infuriating and frustrating. Nancy has done nothing but prove herself all season to still be treated like this. She repeatedly has to show all of them that she wants no part of the Hudson family.

It’s time for Nancy to actually be allowed to be angry with them. How they consistently treat her with no justified reasoning behind their actions is despicable. It’s similar to how they all blamed her for getting them involved in the Aglaeca mess when they basically forced her to let them help. Nancy deserves better. 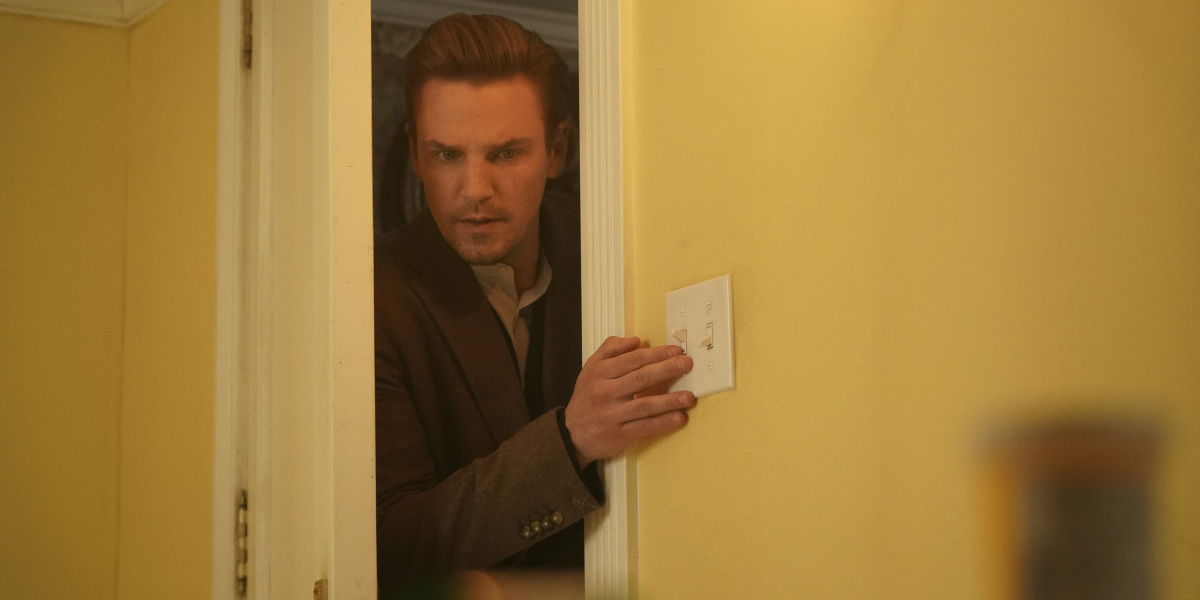 Nancy Drew season 2, episode 16 left much to be desired. Almost everyone is on a downward spiral, and the focus on Everett Hudson is too much. This is just yet another man in Nancy’s life who has hurt her, but it doesn’t seem like he’s going anywhere given his ties to the Road Back organization.

With only two episodes left this season, I’m struggling to see where things are headed aside from a ridiculous amount of focus on Ryan and Everett. However, we still have the George and Odette mess to tie up with no leads about how to split their souls. And now Nancy has kidnapped Everett and the polaroid showed strange marks on Nancy, meaning she’s in some serious danger.

Maybe it’s a good thing that I have no idea how any of this could be tied up, as that’s my main motivator for finishing out the season. I still trust the writers to deliver a satisfactory conclusion to the Hudson story despite how uninteresting it has been thus far.

Also, I know I bring this up in basically every review, but I am beyond tired of how poorly the writers are treating Bess. What the hell was this story on Nancy Drew season 2, episode 16 with Bess’ focus falling solely on her dating profile (while Nancy is out there having her life destroyed once again)?

It’s unsettling and unfortunate how no real thought or care is being put into anything with Bess this season (at least that’s how it feels), and she’s just the sidelined, token gay character.

Nancy Drew continues Wednesdays at 9 p.m. on The CW!