We use cookies to ensure that we give you the best experience on Hypable. If you continue to visit us, we will assume that you are happy with it.
3:27 pm EDT, July 7, 2019

‘Mulan’ gets down to business in first teaser

The first trailer for Disney’s live-action Mulan is here.

Another beloved Disney classic is getting the live-action treatment, and the first trailer is here. If you’re a fan of the original and you thought watching one of the most iconic Disney heroines kick ass in cartoon form was inspiring, you haven’t seen anything yet.

The trailer starts off by introducing the choice that Mulan must make to protect her father, who is being drafted into battle. It features her original mantra to “bring honor to us all.” After that, the trailer juxtaposes Mulan’s preparations to be a “good wife” with scenes of her in an epic battle. It looks beautiful, empowering, and feminist AF. We can’t wait!

Along with the trailer, Disney has also released a new poster for the movie. Check it out here. 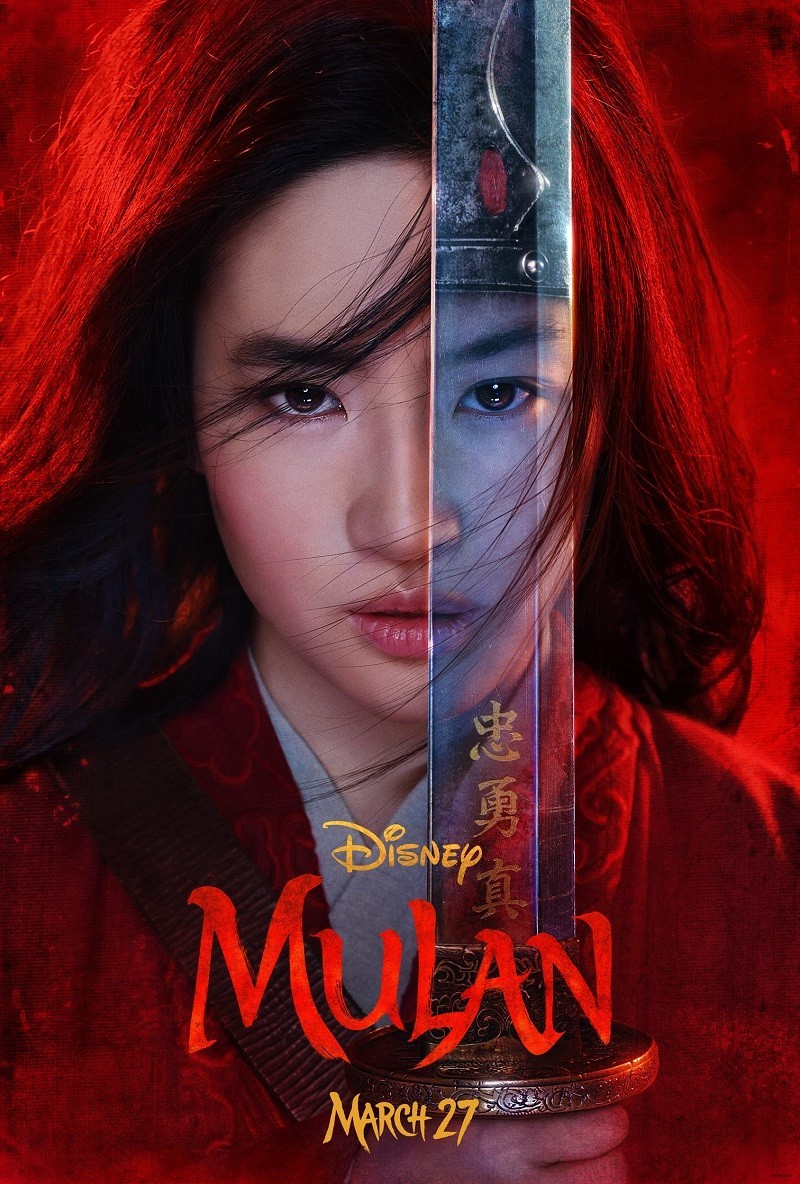 The movie stars Yifei Liu as the title character, Donnie Yen as Commander Tung, Jason Scott Lee as Böri Khan, Yoson An as Cheng Honghui, Gong Li as Xianniang and Jet Li as the Emperor. The movie was directed by Niki Caro and written by Rick Jaffa, Amanda Silver, Elizabeth Martin, and Lauren Hynek.

Check out the first teaser trailer for Disney’s live-action Mulan below.

Tips and tricks all convention-goers should know