We use cookies to ensure that we give you the best experience on Hypable. If you continue to visit us, we will assume that you are happy with it.
2:07 pm EST, January 25, 2020

The characters of Mulan are ready to fight in these stunning new character posters.

We’re getting closer to one of the most anticipated Disney live action remakes yet, and these new character posters are making us way too excited for Mulan to finally be released. Everything they’ve put out for this movie so far has looked amazing, so we can’t wait until we finally get to see the complete product.

Related: Mulan trailer introduces us to its villains

The character posters feature each character holding their weapon of choice, ready for battle. Reflected (like the song!) in each weapon is the fierce face of Mulan herself! The posters show Yifei Liu as Mulan, Donnie Yen as Commander Tung, Gong Li as Xianniang with a particularly menacing blade, Jason Scott Lee as Böri Khan, Jet Li as the Emperor, and Yosan An as Cheng Honghui. 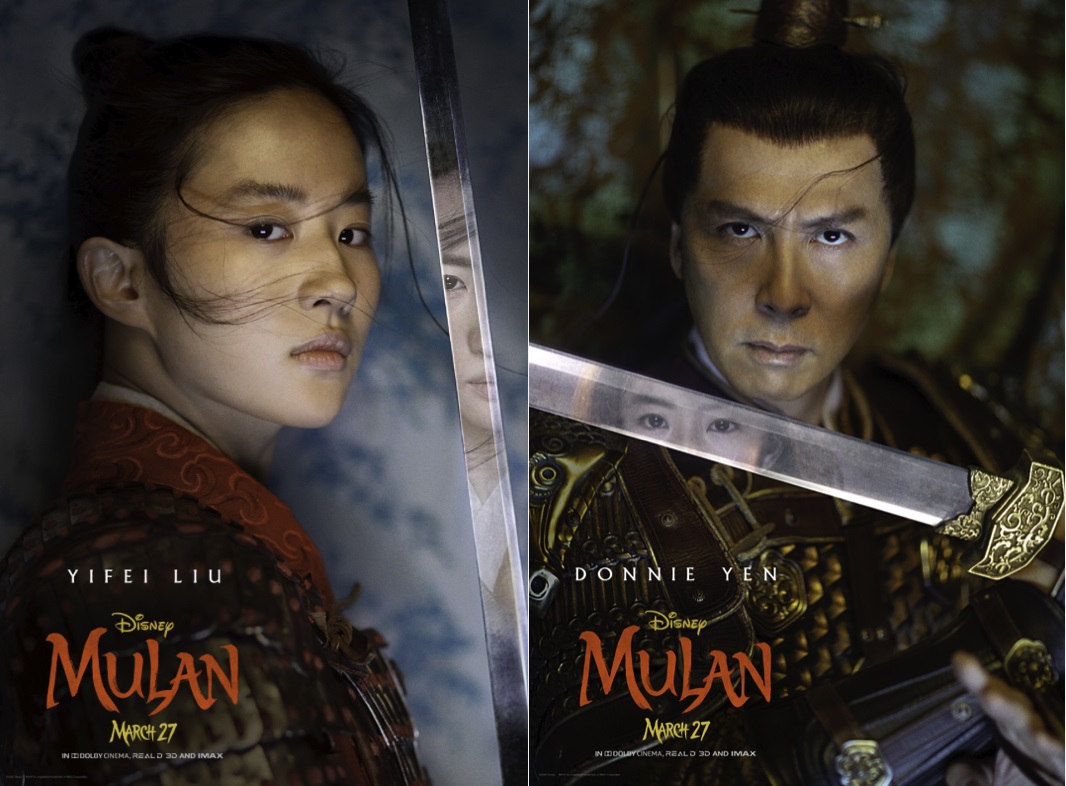 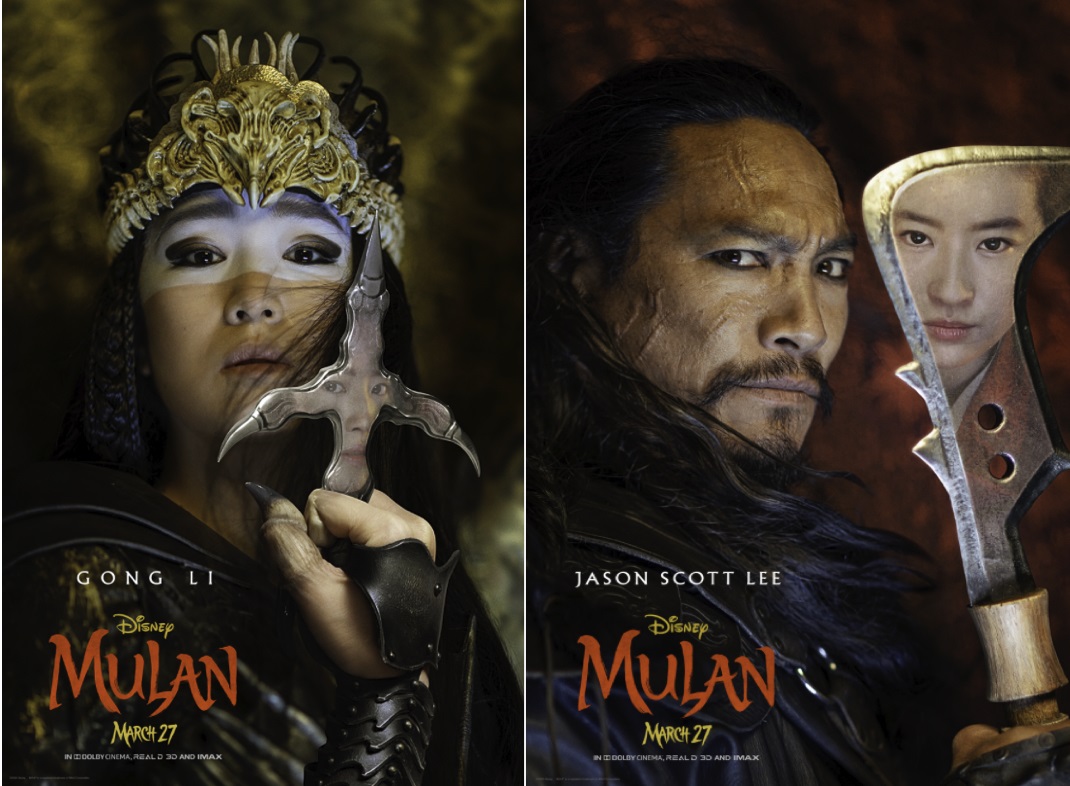 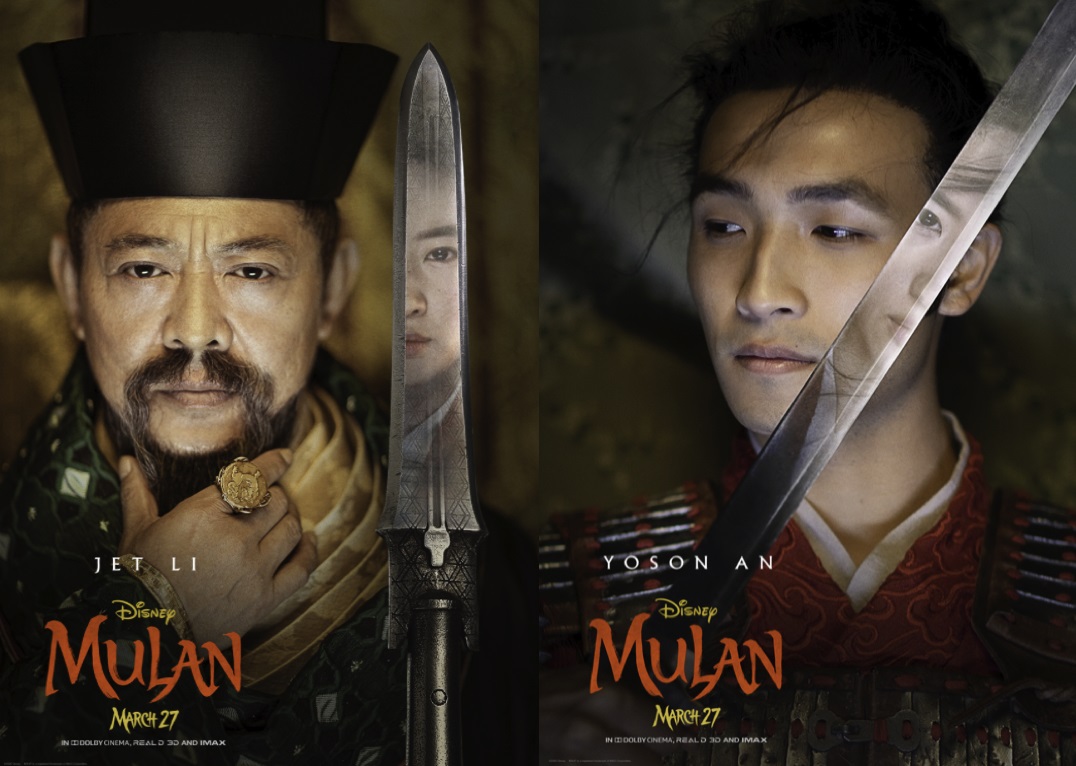 It’s clear from these posters and the trailers that have been released for the movie that this version of Mulan is going to be much more realistic, brutal, and fierce than the cartoon version, which was released in 1998. She has always been one of the strongest characters among Disney’s leading women, but we’re excited to see her become even more of a warrior in the live-action remake.

Mulan is being directed by Niki Caro and written by Rick Jaffa, Amanda Silver, Lauren Hynek, and Elizabeth Martin. The movie will premiere in theaters on March 27, 2020.