Luke Fox’s role for most of the series’ first season was to sit behind the screens and aid Kate’s adventures from inside the Batcave. Batwoman season 2 needs to see Luke gear up as a vigilante.

Luke Fox was instrumental in Kate Kane’s first year as Batwoman (particularly in making sure she wasn’t captured or killed) and though Kate will mysteriously vanish (according to showrunner Caroline Dries) due to Ruby Rose’s departure from the series, it’s clear there’s much more potential for what Luke Fox can handle in Gotham.

Given the history of the Arrowverse, it seems inevitable that Luke Fox will become Batwing (which isn’t necessarily a bad thing, so long as it’s done correctly). But with Kate going missing at the beginning of Batwoman season 2 and Javicia Leslie’s Ryan Wilder joining the show as the new Batwoman, it makes sense that this is the perfect opportunity for Luke’s evolution from sidekick to superhero to naturally occur. 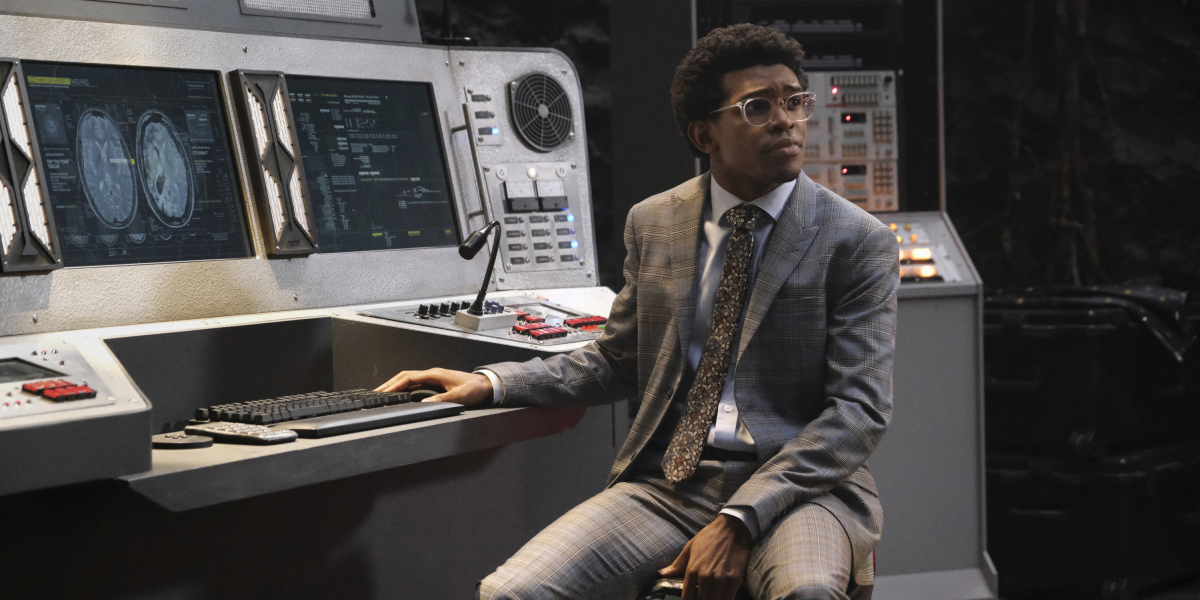 Toward the end of Batwoman season 1, we saw Luke once again confronted with the murder of his father, Lucius Fox, as it was revealed that the wrong man had been imprisoned and someone at the Crows had covered it up. Though the right man eventually paid the price for what he had done, the injustice remains, as the wrong man was killed to cover it up after being released from prison.

Gotham has a lot of problems, and Luke has faced more injustice than many of our other main characters on Batwoman. After this experience, and knowing that Luke Fox can kick ass on his own (uh, remember his boxing scene?), it wouldn’t be far-fetched for Luke to decide to step up as a vigilante in Gotham, especially with Kate going missing and feeling extra pressure to keep everyone in the city safe.

Plus, Luke already knew what Bruce endured as Batman, but he has watched everything that Kate has had to tackle as a hero firsthand and gotten a new perspective on life in Gotham and his capability to put a stop to it and “fix” the city.

The introduction of Ryan Wilder 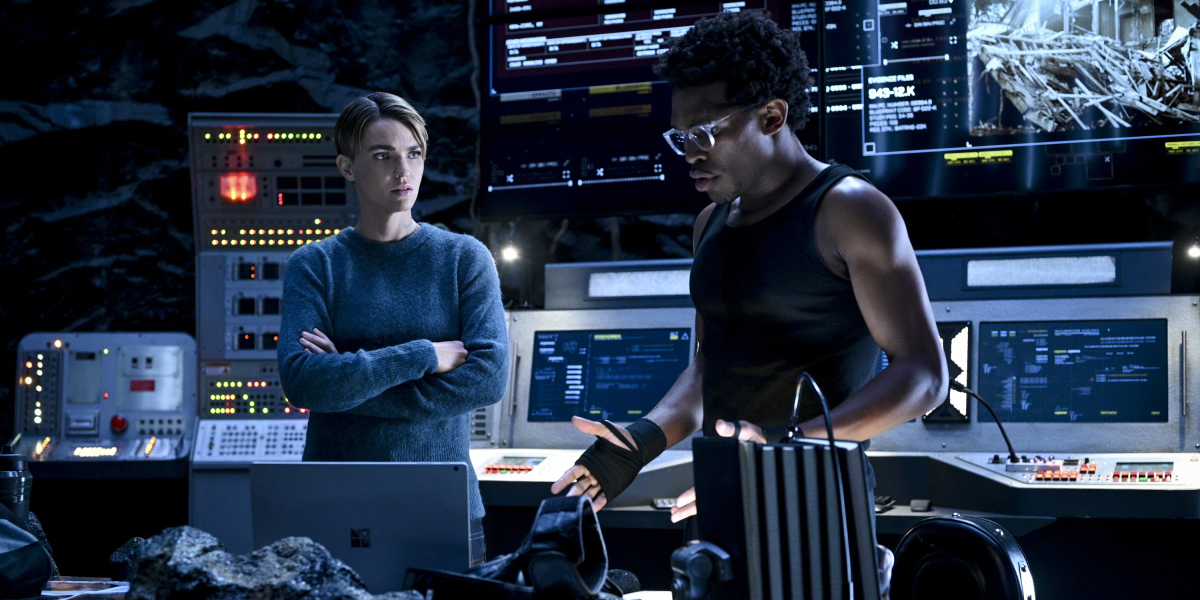 Using (the original) Charmed as an example, when Prue Halliwell was killed off and Paige Matthews introduced, the series really had to show how capable Paige could be as a witch and avoid the inevitable comparison to Prue. Meanwhile, the series really had to step up and use our love of Piper and Phoebe to get viewers to stick around at first. I expect to see the same with Ryan, Luke, Mary, and Sophie on Batwoman season 2.

While Ryan Wilder experiences her growing pains as a new hero (who surely doesn’t have anything like Kate’s years of intense training under her Batbelt), Luke and the others are going to have to show us they’re capable of saving the city, too.

Honestly, a huge reason I believe Luke becoming Batwing on Batwoman season 2 is the best idea is because we’ve already had to watch Kate’s growing pains as she learned what it takes to protect Gotham and now we’re set to see the same with Ryan. In order to avoid having to watch this happening again in the future, Ryan and Luke could be out on the streets, learning together. (And Mary can learn how to help from the Batcave at the same time!)

Of course, Luke and Ryan stepping up doesn’t have to happen at exactly the same time. It could be multiple episodes into Batwoman season 2 before Luke decides to step up, but at this point I see no reason to wait before Camrus Johnson gets to don his very own superhero suit and roam the streets of Gotham. Ryan deserves her time to shine, which I have no doubt she’ll get; however, as the person most instrumental in making sure Gotham even had a Batwoman to save it (besides Kate, obviously), Luke deserves his time to shine too!

(Having more than one character in a super suit could prevent the quick burnout of the series’ lead, too, which Ruby Rose cited as part of her reason to leave in an interview with EW.)

Let’s hope Batwoman doesn’t take it too far, though, and stick us with too many characters/heroes to give any decent focus and stories, like we have on literally every other Arrowverse show…

Batwoman season 2 is set to premiere in January of 2021. Stay on Hypable for reviews, previews, and other news!