We use cookies to ensure that we give you the best experience on Hypable. If you continue to visit us, we will assume that you are happy with it.
10:00 am EST, November 3, 2019

Mario Odyssey has nothing on the beautiful and cohesive ghost hunting Luigi’s Mansion 3.

If you’ve been sleeping on the Luigi’s Mansion series, now is the time to wake up. Luigi packs more power, mystery, and adventure than Mario, all within the clean presentation of 16 beautiful levels.

Luigi’s Mansion 3 is the game you need to be playing on your Switch. It’s beyond gorgeous, and plays like a charm. This series was always meant for the Switch.

From the fine-tuned gyroscopic controls to the fair yet brain-teasing puzzles, Mansion 3 really knows how to keep you interested.

The Poltergust is better than ever, mainly because of how natural it feels to suck up ghosts. It’s odd that the Mansion series skipped the Nintendo Wii, but perhaps it was so that Luigi’s first controller waggling adventure would shine its brightest. 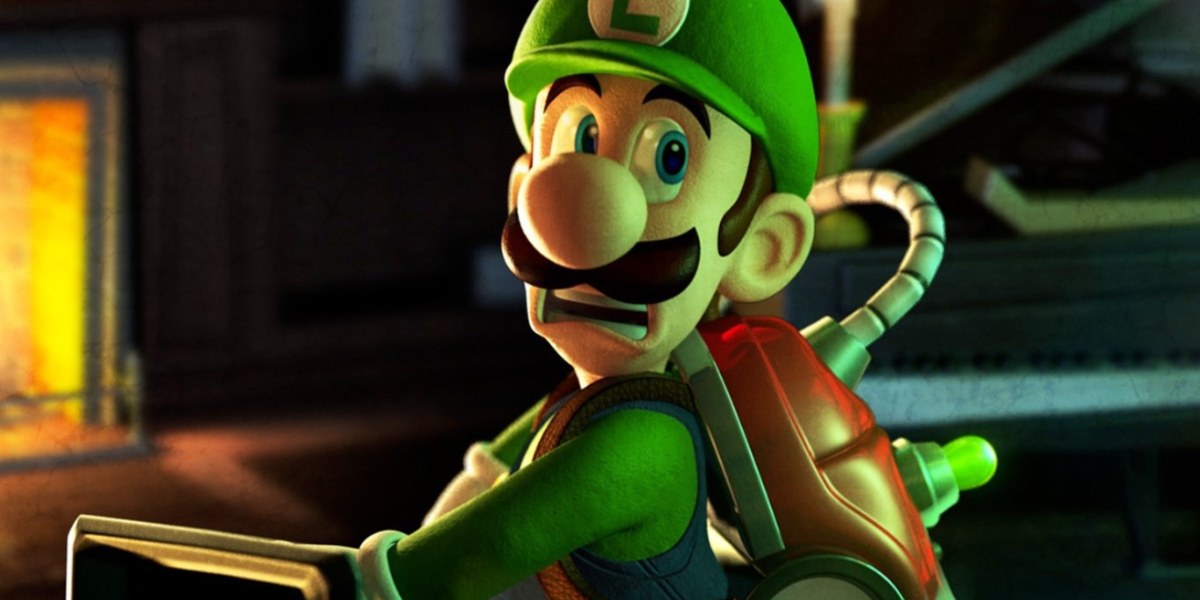 One of the handiest elements of the gyroscope is how it resets every time you release a vacuum command. This means you can hold your hands at any level you please, and the Joy-Cons will always track where up and down are, relative to your position. It’s simple, but is the sort of technological magic that you need to feel to understand and appreciate.

Luigi’s Mansion 3 is better played with a friend. While it is possible to play solo, you’ll find it all the more enjoyable with a friend. On your own, you have to switch back and forth between Luigi and Gooigi, leaving either as a sitting duck. Thankfully, Gooigi has unlimited respawns, making the game just forgiving enough for both solo and co-op play.

The game’s puzzles should not be faced alone. There are bound to be at least a couple of moments where you will get stuck, as all of the Poltergust’s options may overwhelm you. Whether you figure it out on your own or with the help of a friend, you will no doubt feel proud that you were able to make it out of one of the ghost’s tricky traps. 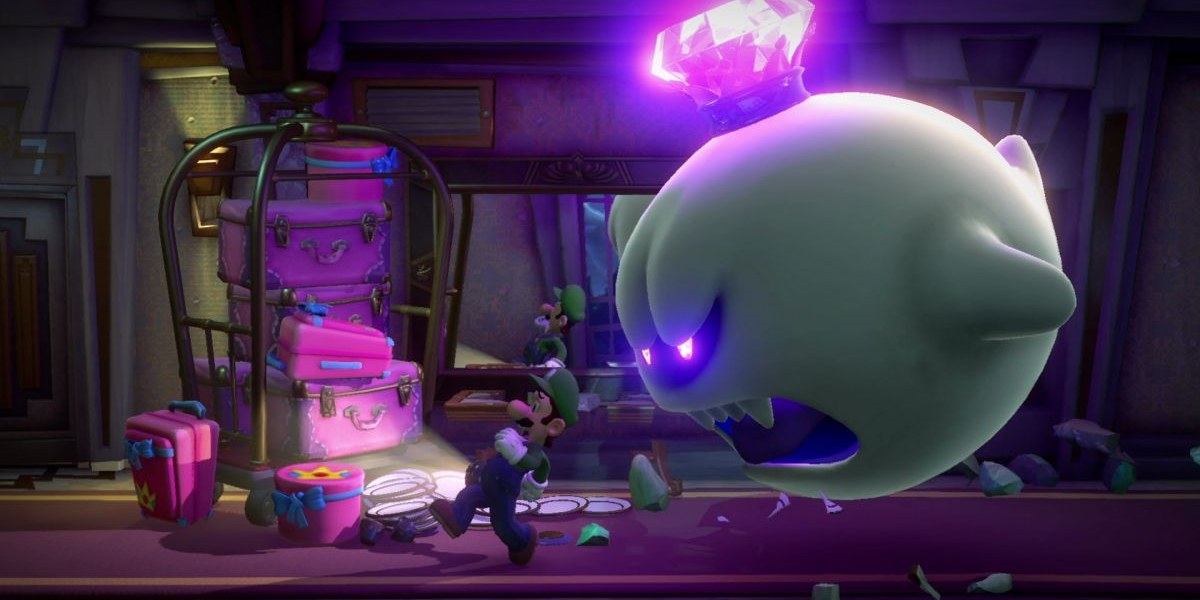 The real star of the show is the game’s graphics engine. Luigi’s Mansion 3 is a passion project, and it shows. From the beautifully rendered environments, to the amazingly detailed animations, the ghost hunting adventure nearly acts as a Pixar movie.

There is never a dull moment in Mansion 3. The details of each cutscene ensure that no corners were cut in this 15-hour long game. When Luigi obtains a new elevator button, the cutscene is never the same. He may lose it to another enemy, he may be shocked that he actually has it, or he may simply rejoice. The cutscenes both keep you on your toes and take your breath away. They’re just that good.

The sound design and soundtrack is impeccable. Other than an incredibly annoying near-death heart-pound alert, I found myself delighted by the tiny musical moments of Mansion 3. The game looks and feels great, but the environment would be nothing without the catchy yet noninvasive dungeon themes. 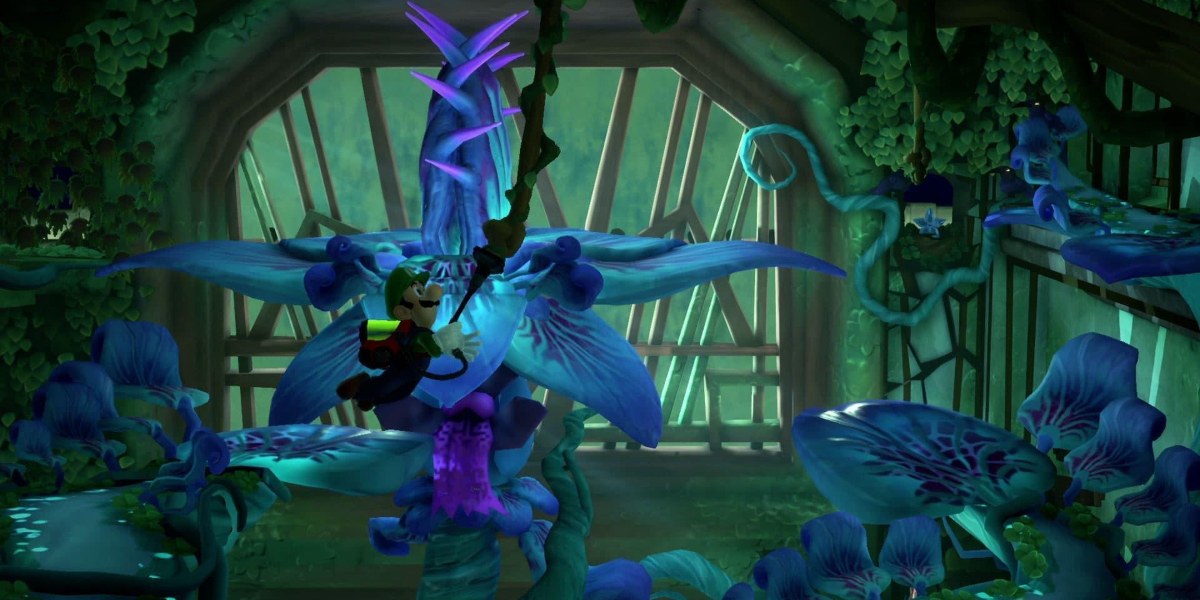 The physics of Mansion 3 raise the bar on what the series can accomplish. Nearly everything in any given room is interactable, making the game feel realistic and enveloping. Sucking up dollars and coins feels just as satisfying as ever, but the cloth and enemies feel even more responsive.

The combat is notably easier than it was in the previous two Mansions, what with Gooigi co-op entering the fray, along with the new slam attack of the Poltergust-G00. It was due time that the Mansion series made fighting smaller enemies more convenient, allowing the bosses to be the real treat of the game’s fights.

Each level’s theme was exciting and dynamic. None were easy, and all were rewarding. That’s the keyword with Mansion 3: reward. Whether you’re sucking up all of the sand in an Egypt-themed level, or traversing up a seven-story beanstalk, you will no doubt be happy to explore every corner of the area. 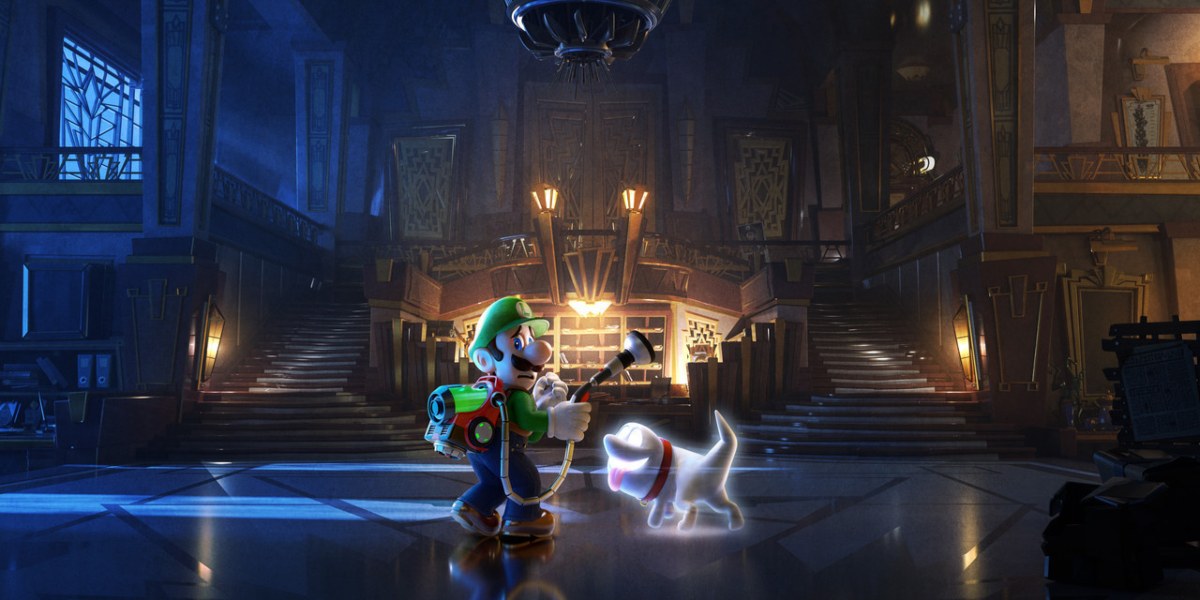 A couple of the bosses will take a couple of tries, but thanks to the golden dog bone lives, you will rarely, if ever, see a game over screen. I never found myself being frustrated with any of the boss fights; rather, I was happy to figure out the gimmick of the given boss, and then proud to seal them away in my trusty Poltergust.

Luigi’s latest title is family-friendly, but there were a few moments that made me almost jump. There are faux jumpscares galore, but anyone over the age of five shouldn’t have any trouble with the game’s adventure elements.

Luigi’s Mansion 3 is the level of quality content that Nintendo achieved in Super Mario Mario 64 and Sunshine. Mario’s latest adventures are somewhat inventive, but never quite sold me on their gimmicky concepts. Mansion 3 breaks the mold on what a Super Mario series game can accomplish with a cinematic, enthralling, and friendly adventure title.