Netflix extends final season of ‘Lucifer’ to include 6 more episodes

Rejoice Lucifans! Lucifer will get six more episodes in its final season, bringing the entire season order to 16!

It’s been a wild ride for Lucifer fans.

After three seasons on Fox, the network cancelled the dark comedy/police procedural/supernatural love story to the devastation of fans worldwide. Those same fans rallied to save the show, and Netflix responded to the call, swooping in to save Lucifer by granting it a 10-episode fourth season, which premiered in May.

The return of the show was met with high praise from fans and critics alike, and Netflix went ahead and renewed Lucifer for a fifth and final season.

And though the original order was for 10 episodes — similar to the fourth season — Netflix announced today that the final season will gift fans with 16 episodes to say goodbye to their favorite ruler of Hell. 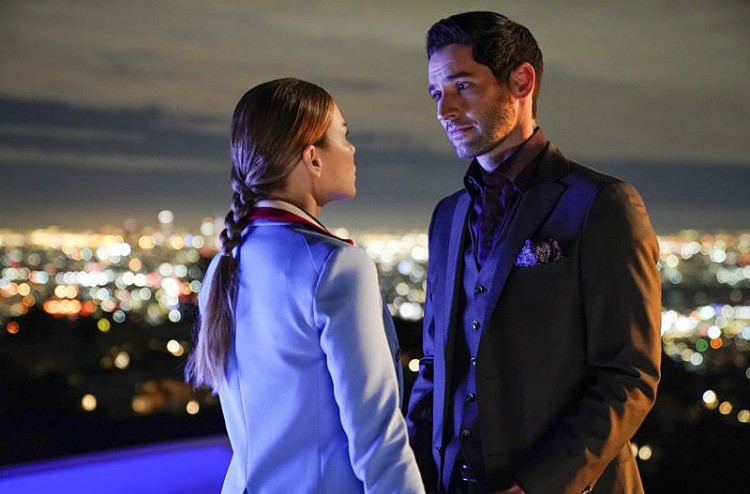 Seasons 4 and 5 were originally meant to be 10 episodes each, and the writers had intended for them to tell the fourth season story that was initially planned for the regular FOX season of 26 episodes.

Having six fewer episodes likely meant that a few planned storylines and character moments were cut, but with these six episodes added back in, it looks like we’ll not only be able to spend more time with Lucifer, Chloe and the rest of the crew, but the writers will be able to tell the story in full as they had originally intended.

That season 4 finale left us with a lot of questions. And while we don’t know too many details about the upcoming fifth and final season yet, showrunners Ildy Modrovich and Joe Henderson have said that they have known how they were going to start season 5 “literally since we started season 4,” and that “we also have one other, really fun toy to play with, that we know is going to be a big guiding factor in season 5, so we’re excited about that, too.”