Lena Luthor shouldn't be another of Lex's puppets for the rest of Supergirl.

Lena Luthor’s battle between good and evil since arriving in National City has been her primary story. We’ve seen her fight history, but finding out Kara’s secret puts even more weight behind this tired story.

The Supergirl season 4 finale left Lena with a lot to contemplate as we head into this long hiatus, after Lex revealed that her best friend, her other friends, and basically every other person that she has called family for the last three years has been lying right to her face about a crucial part of Kara’s identity. Pair that with Lena’s outstanding trauma from the being part of the Luthor family and it’s no secret that Lena is on the edge of losing her mind. Why does everyone have to lie to her?

A Luthor, but not

From what I gathered from Supergirl season 4, while Lena may be a Luthor, she is in name only. Lena takes after her mother far more than her shared father with Lex, while Lex is a combination of the genetics from two terrible monsters. Lena, on the other hand, is kind, sweet, and trusting, just like her mother. 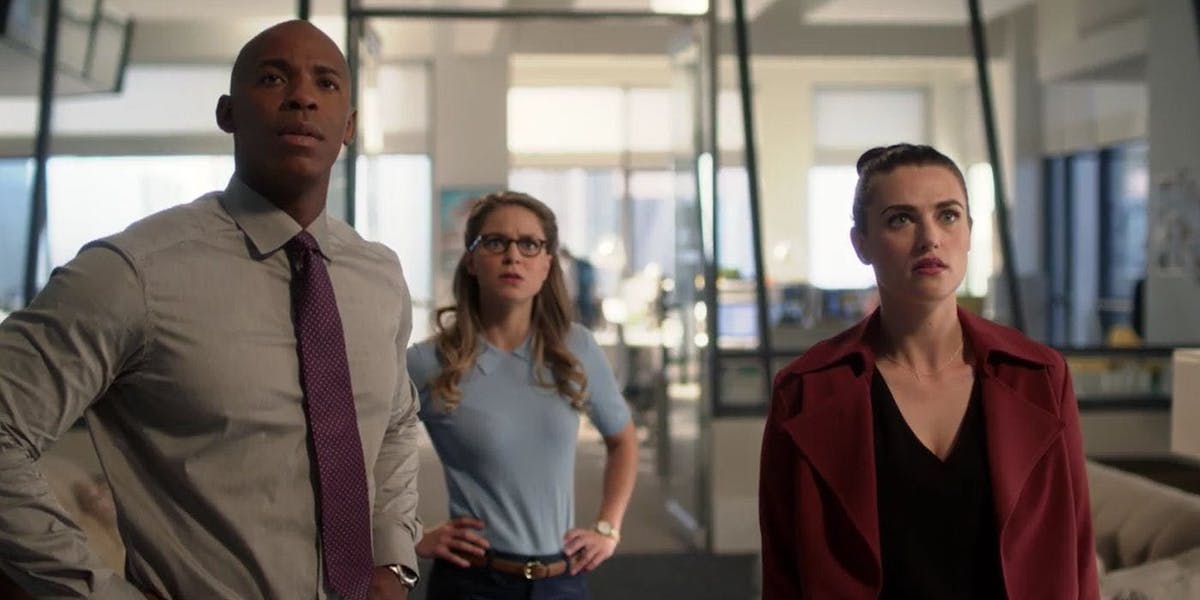 Lex and Lena Luthor’s relationship was a source of tension this season because of how different Lena is than the remaining Luthors. She wanted to believe that Lex genuinely wanted her help and being so close to death’s door had changed him, which only someone who believes the best in everyone would do. Even with Lillian, we’ve seen Lena try to choose to see the best in her stepmother and, eventually, she had to stop because she couldn’t keep being let down when Lillian would concoct some grandiose evil plan to destroy every alien on Earth.

Over the last three seasons of Supergirl, we have watched Lena be tempted to follow a similar path to Lex and Lillian, though she has always chosen to remain good, helping whomever asks for her assistance. It has been beautiful to see Lena blossom into a trusting, caring individual, despite the many betrayals she’s been subjected to, even if it had grown a bit stale by season 3 to see the same story playing out with different characters.

Moving past the good vs. evil dynamic

I had hoped, from this last season, that this story was behind Lena and she would finally be allowed to fly free of her past and those she is actively choosing to leave behind. However, with the Lex’s reveal on the Supergirl season 4 finale that Kara Danvers is, in fact, Supergirl, everything has changed for Lena.

Had Kara revealed this secret herself (whether earlier or later), I don’t believe Lena’s reaction would have seemed so… adjustable. The writers can really take this story in any direction they want because of how open-ended Lena’s final moments were. Choosing not to reveal to Kara that she knows and, later, shattering the glass on a photo of Kara gives Lena an anger and edge that can take her down a villainous path or, hopefully, create a rift between the two ladies that will take some serious work to close.

It was a disappointing reveal to say the least because it was so short-lived and Supergirl season 5 will surely pick up months later and we won’t truly get to see Lena’s initial reaction, which makes the path she will take even more unclear. With the writers’ history, I’m not going to be surprised if this is the season that drives Lena down the path of darkness; that said, I do hope they choose to take another path. 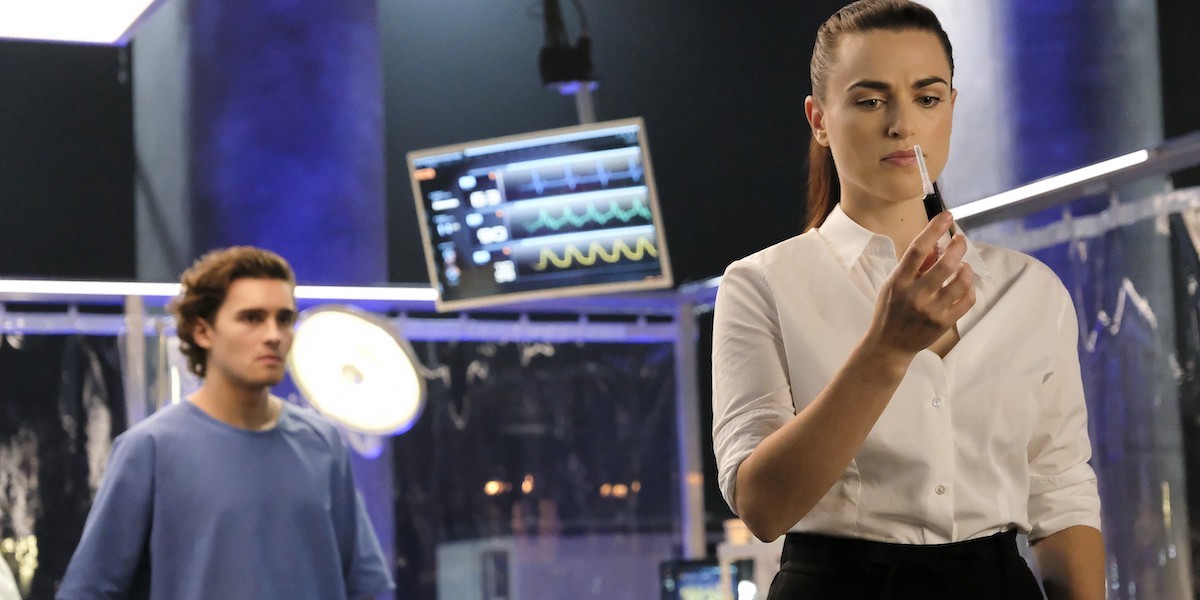 My hopes for ‘Supergirl’ season 5

Personally, I hope that Lena will continue using the Luthor name for good and will keep working to separate herself from her family. Making Lena a villain would be completely disappointing.

Lena has been through so many traumatic experiences in her life and she’s trying to use those to propel her forward, leaving her past behind her to start a new future where she can be truly happy and not be held to the constraints that the public has put on her for being a Luthor. After everything she’s been through, she deserves to live a happy life, and if she had shot Lex and not found out about Kara’s secret in that manner, she’d be free to do so.

Revealing Kara’s secret was Lex’s last attempt (seemingly, though he’s probably alive again, unfortunately) to destroy Lena and bring her down to their level. Kara, Alex, and the others have become Lena’s new family and Lex knew exactly what would get under Lena’s skin. Putting her on the same path as her brother would just make Lena a puppet in Lex’s game, which is what she has always tried to avoid.

While this secret is certainly enormous and will take time to work out, I hope Kara and Lena can come together in the aftermath, after they’re finished yelling at one another, and be real best friends. Kara’s been calling Lena her best friend for years now, but she left out one of the most important parts of her life, meaning Lena never really knew her. Now that she does, will their friendship ever be the same? Could Lena become an asset as part Team Super Friends? That’s what I want.

Supergirl season 5 returns this fall with 22 episodes at 9 p.m. ET on The CW, following newcomer Batwoman! No premiere date yet!