There’s kind of a lot going on with Legacies right now, but I think I’m most frustrated with the attitude Josie Saltzman has with her powers.

I’m sure there are a lot of people who are happy to see Josie stepping out on her own and creating a life for herself outside of Lizzie and her dad. And, you know, I might have been happy to see season 1 Josie do something like she’s currently doing. Maybe even season 2 Josie (pre-black magic).

But with everything she and her friends have been through, and the dark magic of it all, it seems selfish and short-sighted to abandon everyone and everything at the Salvatore school so she can go live a fantasy life as a powerless witch. Not to mention a bad idea for her to abandon good magic to avoid the bad. There’s a cliche about falling off a horse that comes to mind.

Related:Are you against Josie Saltzman dancing with the dark side in ‘Legacies’ season 2? (poll!)

And before I dive deep into my feelings about Josie’s current situation, I want to address and acknowledge that, yes, Hope is currently being a lot selfish, and, yes, Lizzie has spent the better part of her 16 years being selfish. I don’t think other characters’ selfishness means that Josie gets to take a turn.

In fact, I always hoped that we could see her character, one that could first and foremost be described as codependent, discover a sense of self and confidence in her own needs without devolving into the absolute other side of the coin. The solution to absolute selflessness isn’t selfishness. She needs to find the balance.

But let’s look at what brought Josie to this point, why she feels like taking a powerless step away from the Salvatore School is the best move for her, and all the other ways she could embrace her true nature without turning her back on the people who’ve always been there for her.

Muggledom isn’t the answer: Why Josie Saltzman’s powers are not her enemy 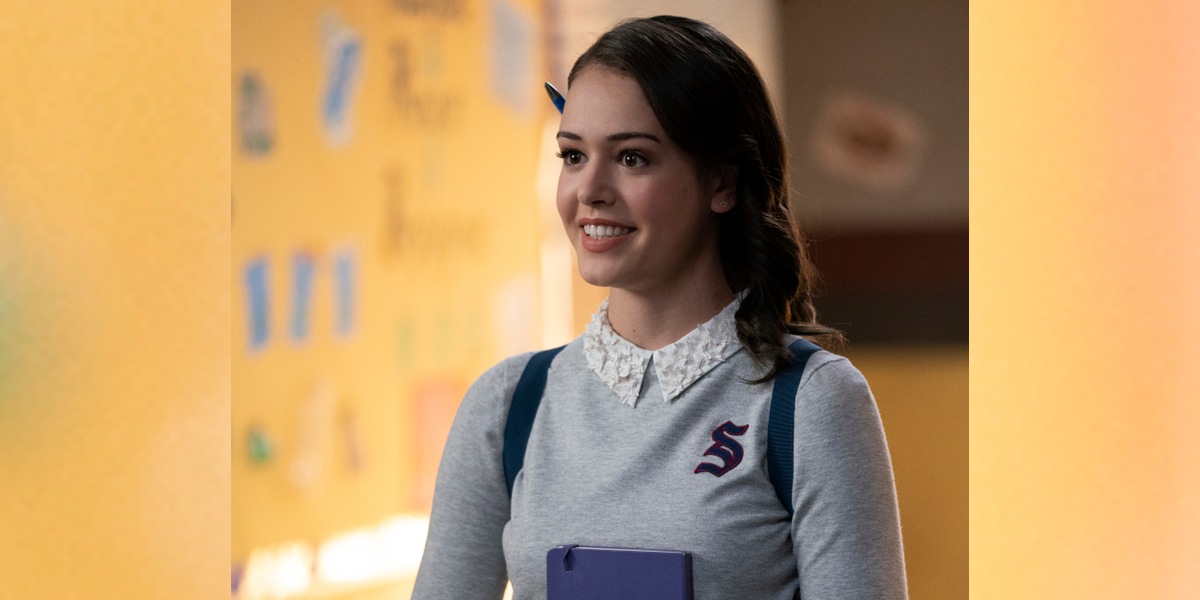 Legacies season 2 ended with Hope and Landon in matching comas and Josie Saltzman’s powers magicked into a coin for use when she felt up to using them again. Initially, I was totally supportive of this decision. She had been inundated with black magic and a little time away seemed like a good idea. I just imagined it would be more like a magic vacation than her adopting the muggle way of life.

Fast forward to season 3, episode 4, and Josie’s no longer attending the Salvatore School, has decided to stay magic-less for the foreseeable future, and is now a ‘regular’ girl. Since her enrollment at Mystic Falls High, we’ve mostly seen her interacting with Ethan and a mysterious new girl named Finch.

Her studies don’t seem to be all that important, nor does her everyday experience being a normal girl. If those things are important to her, we need to be seeing them. We need to know what Josie is learning about herself in her new life.

What exactly is Josie looking for? Is she trying to ignore the fact that she is, in fact, a witch? This feels no different to me than anyone else trying to ignore a particular personality trait they aren’t fond of. It doesn’t make it go away.

And I just don’t see what she’s learning or gaining being away from her friends and family and magical brethren at the Salvatore School. It’s always felt to me like Josie needs to learn control and moderation, neither of which is going to be helped by quitting magic cold turkey.

Ultimately to me, it feels like Josie’s just being unnecessarily selfish. When Josie was in trouble, no one at the Salvatore School turned their back on her. Sure, post black-magic-bender some people looked at her funny. Time heals all wounds, including those left by a black-magic-wielding teenager.

Meanwhile, Hope is desperately trying to either mourn or rescue Landon (depending on who she’s with), Lizzie is trying to help her dad save their school (and home) from closing, and MG is struggling to look past the heartache of seeing Jed and Alyssa together, all while Josie has turned her back on all of them. She doesn’t seem to be at all interested in being a good friend to anyone, whether their problems are magical or not. So what exactly is she running from?

If this adventure into muggledom is less about Josie Saltzman’s powers and more about her separating herself from Lizzie, I could probably get on board the “normal Josie” train. But she doesn’t seem to be all that interested in learning new things about herself along the way, either. She’s just going to school, flirting with a new girl, and… well, that’s about it. 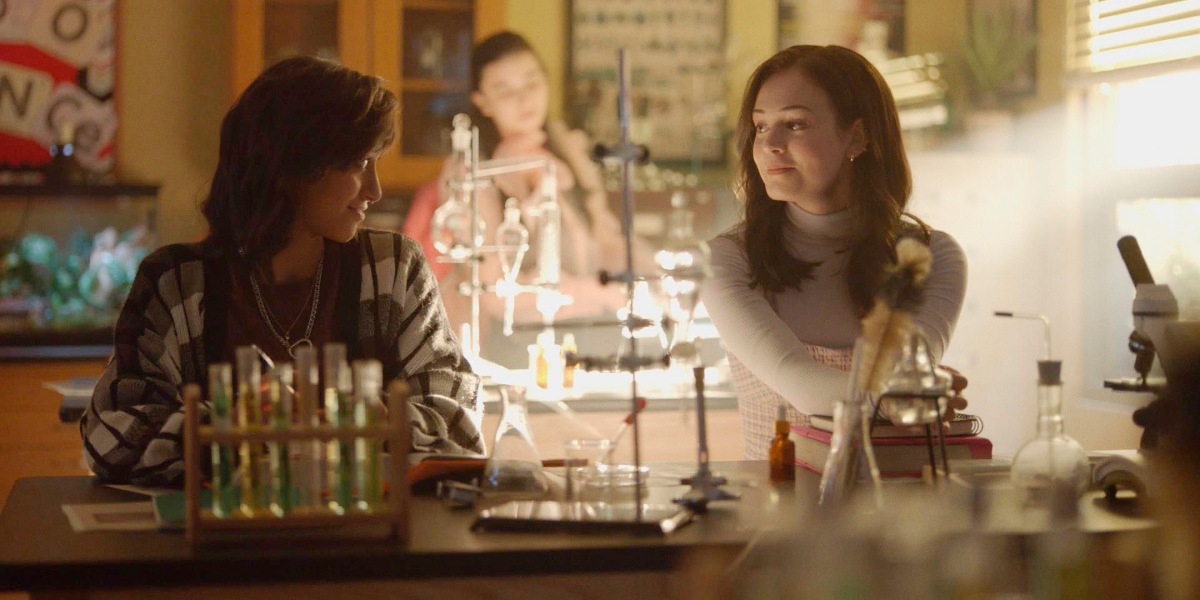 And, don’t get me wrong, I am all about happiness for Josie. I am really interested in learning about Finch, and seeing if she’s good for Josie in the long run. I just want to make sure that Finch is going to love the real Josie, not just this pretend version that’s playing muggle for a while in an attempt to run away from her problems. Magic is destined to be a part of Jo’s life, unless she’s planning to cut Caroline and Lizzie out of her life completely, too.

In order for me to see this detour as truly worthwhile, I need to know what Josie is learning about herself from her time in normalcy. Why is it so appealing? What is she learning in the human world that is so remarkable that she couldn’t do it surrounded with friends and family?

I guess I just don’t see the point of all of this. Josie could learn just as much about herself taking on an after school job in town, or volunteering at the local library, or involving herself in the normal world in just about any other way. Especially with the Salvatore School low on attendance, I’m sure she could suspend her magical studies and focus on the core curriculum for a while. Alaric seems happy to let the older students guide themselves through their teen years, so why would he stop her from learning whatever she’s after while still under his roof? 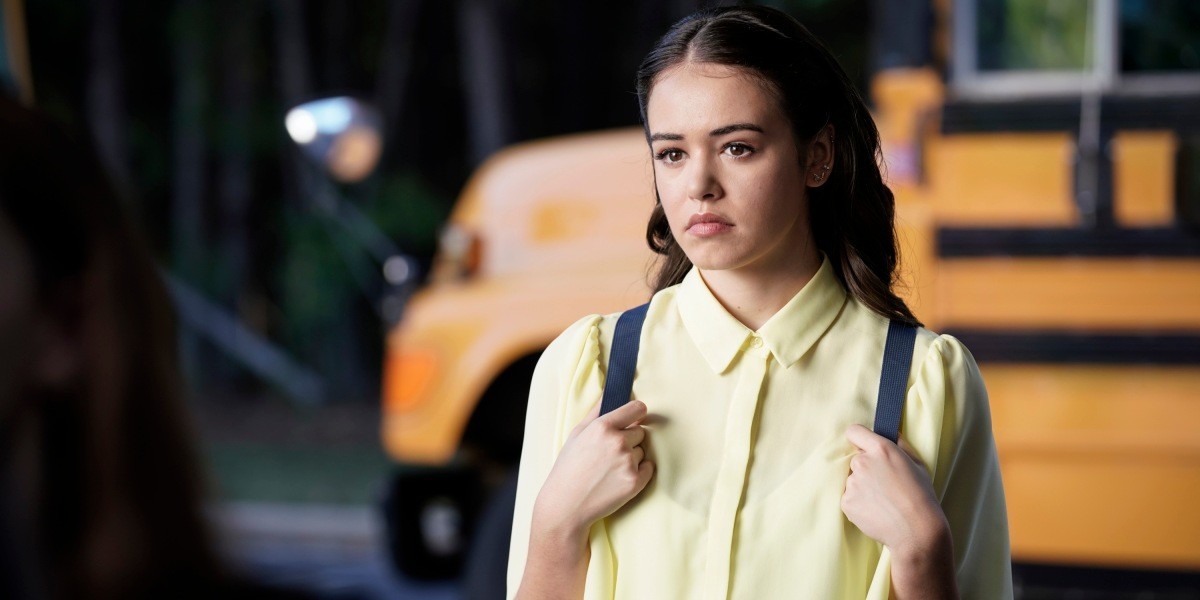 In Legacies season 3, episode 8, “Long Time, No See,” Josie makes the big decision to completely abandon everyone and everything she loves for a chance at normalcy. We don’t know who this “family friend” of Caroline and Alaric’s is yet, but Josie is moving out of the Salvatore School and into someone’s spare room.

I really hope that there’s something important lingering on the horizon, because otherwise, this whole character arc just seems like a thoughtless attempt on Josie’s part to run away from her problems. Someday, she’s going to HAVE to address her problems with magic, because she and Lizzie still have a merge waiting for them on their 22nd birthday.

So, I guess it comes down to the faith you have in the writers. Do we believe Josie has something to learn here? Or is she just postponing her showdown with magic and control by running away from everyone that’s ever cared about her?

‘Legacies’ airs Thursday nights at 9pm Eastern on the CW.