‘Killjoys’ season 5 ends the kickass series on a high note

On June 19, 2015 Killjoys debuted on SYFY and I immediately fell in love with it. Four years later, Killjoys starts its fifth and final season and this kickass little TV show is going out on a high note.

(Note: Spoilers abound so if you’re not caught up, turn away now.)

Last we saw Dutch (Hannah-John Kamen), Johnny (Aaron Ashmore), and D’avin (Luke Mcfarlane), they had battled The Lady and destroyed The Green, but then something strange happened. We dissolved into a scene of Dutch and Johnny in bed together looking incredibly cozy and…married?

The collective WTF-ery continued as John got out of bed and Yala (not Dutch which is totally not right no one but Khlyen calls Dutch Yala) goes to open the Royale. John’s off to work the factory and bumps into D’avin (who has a warrant for Jaq Kin Ritt) on the way out the door and they don’t recognize one another. Dutch/Yala doesn’t recognize D’avin. And we see Gared and Turin but they’re totally not how we remember them and everything’s all wonky and what even is happening? 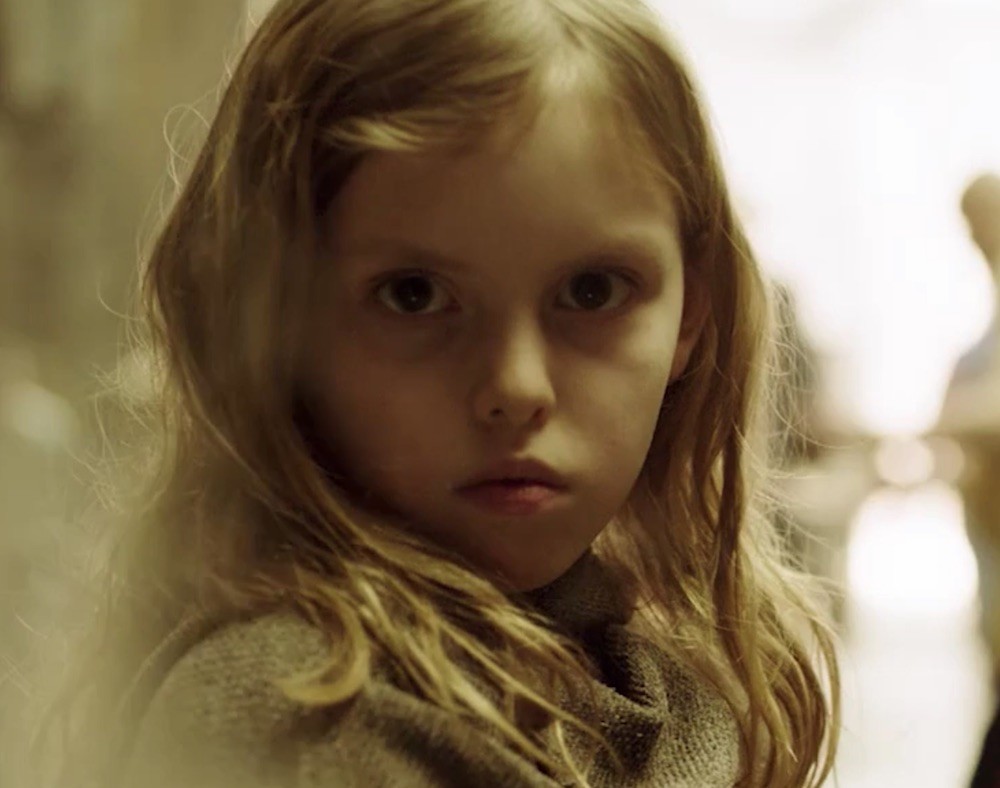 Yep. It’s The Lady. She’s out in the real world and making up a new world for everyone on Westerley and I’m gonna tell you right now, she’s not a nice girl. She gets super cranky when she doesn’t get her way.

The Lady is bad to the bone. Help the #Killjoys fight her off in the premiere of the Final Season, FRIDAY at 10/9c on @SYFY. pic.twitter.com/fs5lVDs8F1

As you’ll notice from the clip, our Killjoys aren’t going to be in this altered state throughout the season, but the repercussions of what The Lady is up to are everywhere. Showrunner Michelle Lovretta has decided to put the Big Bad front and center here and it’s so great to finally give her a face and a personality in the form of actress Alanna Bale. You won’t meet her for a couple of episodes, but it’s worth the wait.

The biggest thing season 5 of Killjoys needs to do is bring this story to a close and do so in a way that will please fans who are already sad the show is ending. On the one hand, everyone working on the show knew this was the final season so we do get an actual conclusion to the story. We’ve all been through the wringer when shows we love end on a cliffhanger and don’t get renewed, so there’s a certain satisfaction in knowing we get to see this story concluded.

Of course, it also means Killjoys is ending and saying goodbye sucks.

But, if you’re gonna go, do it like Killjoys season 5 does it. Go big and make it ‘splodey.

The Final Season of #Killjoys is gonna blow your MIND. Don't miss the premiere on FRIDAY, July 19, at 10/9c on @SYFY. pic.twitter.com/nRxrY01ptA

One of the biggest hurdles the new season has is getting everyone back into the story so you can wrap up the story. Kendry’s off somewhere with Jaq, we have no idea what happened to Aneela, we’ve seen Turin and Gared but where the heck are Pree and Fancy? Where the hells is Zeph? For that matter, where’s Lucy?

There’s also the matter of what that green stuff was belching from the factory at the end of season 4? As we’ve all learned on this show, anything Green is bad. So that certainly can’t be good.

Finally, there’s the BIG question: Now that the Lady is out, what’s her plan? Giving everyone new memories is one thing, but why do that when she could kill everyone? Well, why kill everyone when you can get them to work for you without even knowing it? I won’t reveal it but The Lady has a plan and I think we can all agree it is NOT GOOD.

What is good, however, is the way Michelle Lovretta and the rest of the team behind Killjoys has managed to gather all the threads from previous seasons and weave them together in a way that feels natural and organic. Nothing feels rushed and there’s no Deux Ex Machina that suddenly puts everyone back together. Every reunion is earned and every character gets both a time to shine and a time to say goodbye in their way.

A special shoutout to Tamsen McDonough who, like Gideon on Legends of Tomorrow, started as a voice but is definitely as much a part of the show as anyone else. Also like Gideon, Lucy was given a physical form for a time and her relationship with Johnny shifted in a way that likely had shippers flailing happily. While I can’t give details, let’s just say Tamsen gets a chance to revisit parts of her past and I think I’ll miss Lucy most.

While we all know it has to end, Season 5 of Killjoys never pushes. It never compromises. It pays off emotionally. It’s full of action and humor and all of the things we’ve come to love so much about this badass little show.

When Killjoys is over, the thing I’ll miss most, I think, is the banter. Because Killjoys banter is next level stuff. Lucky for me, this final season is full of it. From everyone. It’s like a warm blanket you can wrap around yourself as you dive into each episode and make your way to the end.

Killjoys season 5 everything I hoped it would be.

Well, I mean, it could have been a set up for season 6, I suppose, but things end and part of how we deal with those endings is what makes them so special.

In this case, Michelle Lovretta, the Killjoys writing and production staff, and the cast, especially Hannah-John Kamen, Aaron Ashmore, and Luke Mcfarlane, crafted an ending that’s both earned and satisfying.

So pour yourself a glass of Hoc and enjoy. Till we meet again.