We use cookies to ensure that we give you the best experience on Hypable. If you continue to visit us, we will assume that you are happy with it.
6:00 pm EDT, March 15, 2021

Jodie Foster shows guarded vulnerability in ‘The Mauritanian,’ but it doesn’t save the film

Jodie Foster defies the cliched adage that the eyes are the window of the soul. From this belief, filmmakers, actors, and critics alike have claimed is that the best acting is done with the eyes.

While that’s certainly a huge component of acting, some actors, like Foster, do their best acting with other elements of their instrument. For Foster, her best, most emotional acting is done in her jaw. Across her filmography, in tense moments where she is doing her best to hide her emotion from whomever her character is with, she clenches her jaw and her muscles in her entire face tighten, telling the story.

Foster’s latest performance is in The Mauritanian, directed by Kevin Macdonald, which netted her a Golden Globe for Best Supporting Actress a week and a half ago. In the film, Foster plays Nancy Hollander, a real-life defense attorney who represented Mohamedou Ould Salahi (played beautifully by Tahar Rahim, who received a BAFTA nomination this week). Salahi was held in Guantanamo Bay for 14 years under suspicion of involvement with the terrorist attacks on September 11, 2001—without ever being charged with an actual crime, other than being of Arab descent.

The film is a scattershot, unfocused courtroom drama, despite the fact that there isn’t much time devoted to the courtroom itself. The majority of the film intercuts between scenes of Hollander building her case to prove Salahi’s innocence with flashbacks of Salahi in prison, where he had been about seven years before meeting Hollander—being tortured, meeting with previous lawyers, and learning to speak English.

A significant portion of the film is composed of shots of people reading documents and reacting with horror, whether they be reaction shots of Foster, Shailene Woodley, who plays Hollander’s associate Teri Duncan, or Benedict Cumberbatch, as military prosecutor Lt. Colonel Stuart Couch. While not particularly narratively satisfying, this structure lets Foster do what she does best, which is quietly react while trying to keep her poker face neutral. 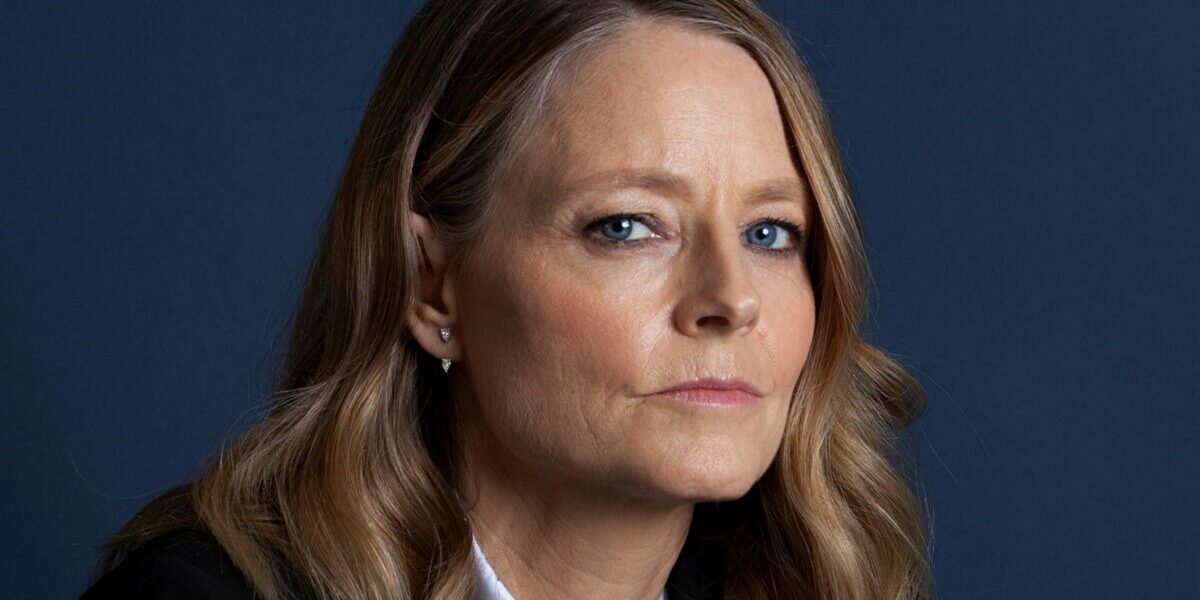 Related: The best Thanksgiving movie is Home for the Holidays

Foster does not even get a chance to deliver a cinematic grandstand in the courtroom, as is usually expected in the genre. In the brief court sequence, she has nothing more to do but sit in her chair, clench her jaw, and furrow her brow. The only person who speaks in the court scenes is Salahi himself, testifying tearfully on his own behalf about his experiences. Audiences who pull up the movie specifically to see what “Jodie Foster as defense attorney” might entail, as I did, they will surely not feel like they have gotten a return on that promise.

Foster’s most memorable scene in The Mauritanian is when Hollander quietly dresses down Duncan for not being properly committed to proving Salahi’s innocence; Woodley’s broad theatrics seem entirely out of place opposite Foster, whose calm, quiet anger comes from a righteous internal place. Foster can do so much more than the film asks of her though, even if she is able to employ her remarkably effective skill in the character.

Foster won two Academy Awards for Best Actress in quick succession, first for the 1988 film The Accused, and then again for Jonathan Demme’s 1991 film The Silence of the Lambs (which remains one of the strongest wins that category has ever produced). Foster’s intensity served the character of Clarice Starling perfectly—an FBI agent who keeps her personal life close to the vest while tracking down the serial killer Buffalo Bill, until she enlists the help of fellow serial killer Hannibal Lector. In their conversations, Lector draws out the memories of Starling’s past that have made her who she is today.

Jodie Foster did the best work of her career as Starling, struggling to hide her vulnerability, her jaw muscles clenching and unclenching in rapid succession—one common trait in the greatest actors is that they act like their emotions are something to be ashamed of, something to be hidden, which is very much how Foster approaches her craft. Despite her best efforts, though, there is a raw openness to her that she is unable guard, and that tension, the inherent contradiction of it, is what makes her endlessly fascinating and endlessly relatable. There are few actors it is easier to root for than Jodie Foster when she’s onscreen. 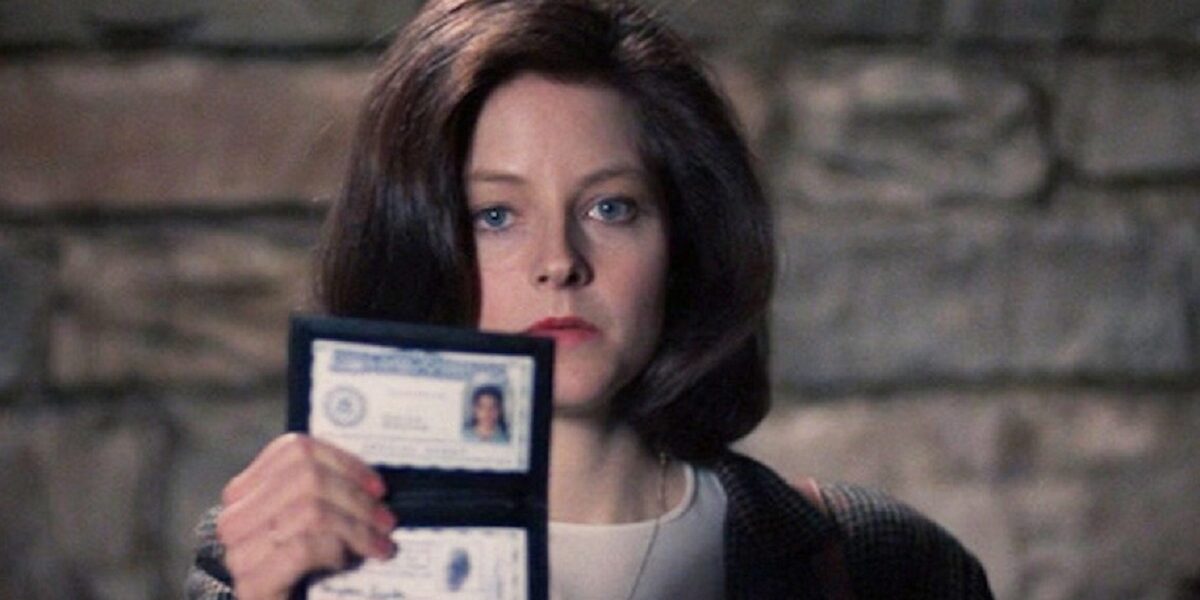 Even films where she has less emotional vulnerability to portray, like in David Fincher’s Panic Room, for instance, her ability to exist in the present moment, in this case, to protect her daughter in a moment of terror, the commitment of it is fundamentally vulnerable, making it impossible for her to deliver a false note.

The tension between the vulnerable and the guarded comes straight out of Foster’s own life. She was in the public eye from a very young age, acting in commercials from the time she was a toddler. She starred in television movies of the week and afterschool specials, eventually graduating to theatrical work in films like Disney’s Freaky Friday. She garnered widespread respect as playing a young sex worker in Martin Scorsese’s classic Taxi Driver, for which Foster received her first Oscar nomination.

It was the initial instinct of her vulnerability that allowed her to be so intense in those early roles, but by spending an entire life in the limelight, she learned to guard it closely, revealing very few details about her personal life until she was almost 50, when she finally began publicly acknowledging the fact that she is a lesbian, among other things. Her style is an autobiography playing out across her face in every film.

In her best work, Foster makes this dichotomy work for her, as someone who is hardworking and diligent, while hiding a deep pain in her soul. The Mauritanian is another in this long list, even if the thinness of the role makes it ultimately not in her top tier of work.