We use cookies to ensure that we give you the best experience on Hypable. If you continue to visit us, we will assume that you are happy with it.
9:35 am EDT, May 29, 2019

We’re about to embark on the final season of Marvel’s Jessica Jones, and we’ve got a bunch of content released by Netflix to get us ready.

Today in bittersweet entertainment news, we’ve got a bunch of new info from the final season of Marvel’s Jessica Jones. Sure, we’re really excited for this new adventure with our favorite superhero vigilante/private investigator, but we’re really sad that this will be the final outing for the Netflix Marvel universe.

In a new teaser, we get a taste of what will be in store for us this season, and it looks like things are going to get pretty intense for Jessica (though that’s nothing particularly new for her).

This angle of Jessica Jones as a “fraud” is echoed on the official Jessica Jones social media. The official JJ twitter changed the name of the account to “Jessica Jones is a fraud,” the banner and profile pic has “fraud” scrawled over her face in the images, and the bio is updated to read “I have not earned my powers. I cheated.”

So what does that mean for this season? The official Netflix description gives us a little more insight into what exactly is going on with Jessica and Alias Investigations.

When Jessica (Krysten Ritter) crosses paths with a highly intelligent psychopath, she and Trish (Rachael Taylor) must repair their fractured relationship and team up to take him down. But a devastating loss reveals their conflicting ideas of heroism and sets them on a collision course that will forever change them both.

Trish and Jessica’s ideas of heroism began to conflict last season after Trish used Will Simpson’s inhaler to enhance her abilities and ultimately asked Dr. Karl Malus to perform his experimental surgery on her to give her abilities. Jessica stopped the procedure, but we’re pretty sure she didn’t stop it in time to halt the superpower transfer.

And in some new images from the new season, it looks like Trish isn’t slowing down her desire to help clean up the streets of New York City. We see her facing off against a pretty big guy (who appears to be a trainer, not an attacker) as she continues to train to fight. 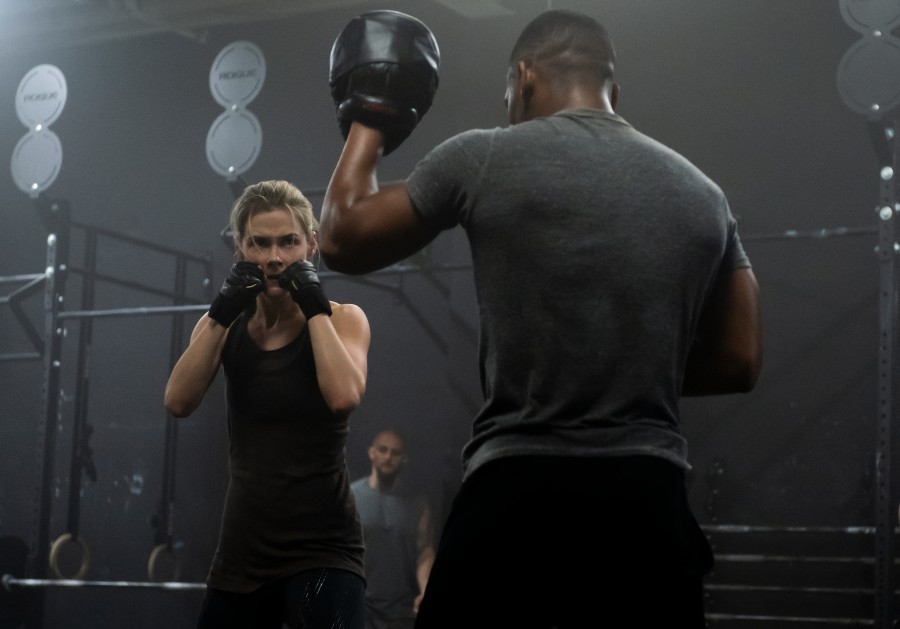 In the comics, Trish becomes a hero in her own right, Hellcat, and it looks like she’s about to begin her very own superhero journey. Of course, it’s something that has caused a lot of tension between Jessica and Trish, so let’s hope they can work it out and maybe work together to keep New York safe.

Speaking of people on “Team Alias,” it looks like Malcolm is still working for Jeri. We’ll have to wait and see how successful this new foe is at manipulating them against Jessica. 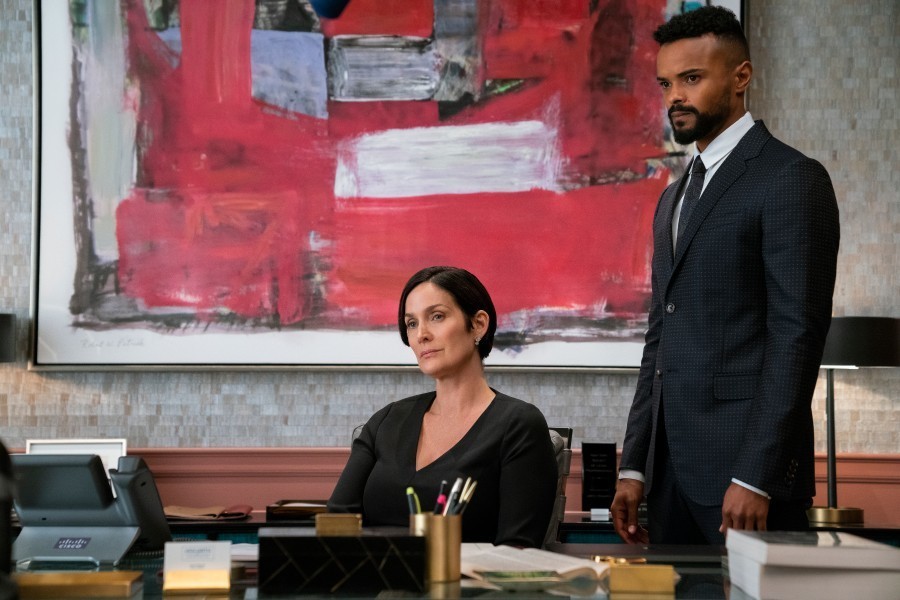 We’re so excited for this final chapter in Jessica’s story on Netflix. We can only hope that our favorite foul-mouthed, booze-loving hero ends her final outing on Netflix with a bang. 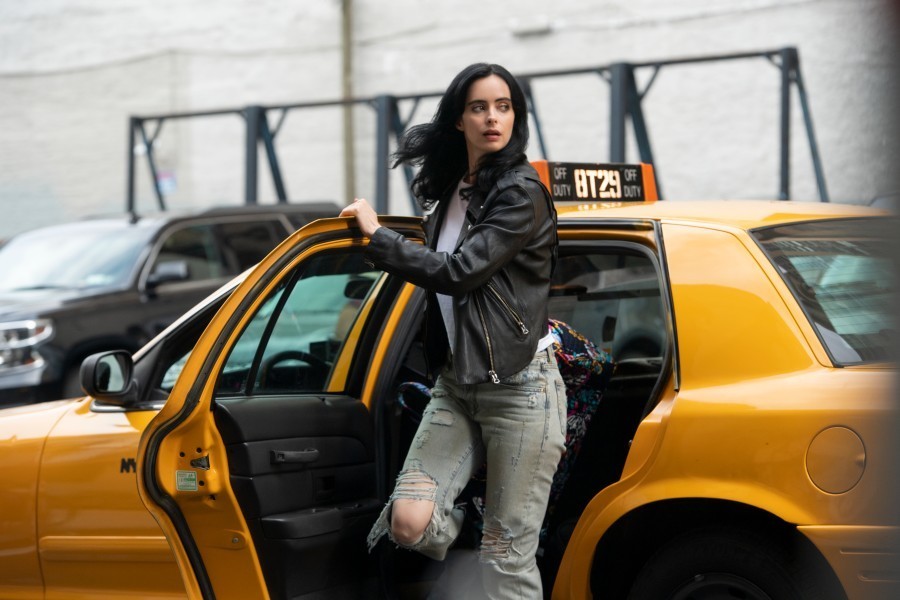 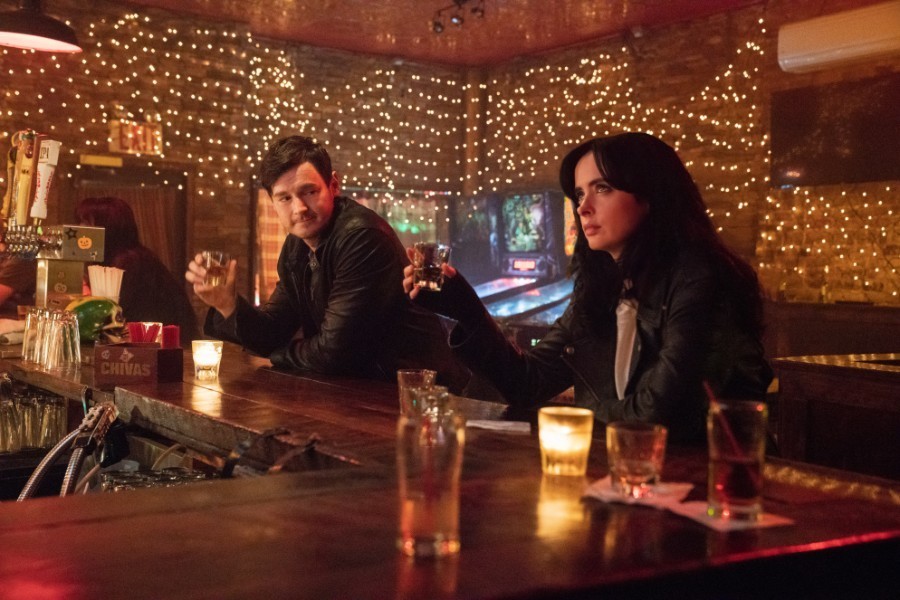 The third and final season of Jessica Jones premieres on Netflix on June 14.