‘HTGAWM’ season 6, episode 13 review: Keeping it in the family

HTGAWM season 6, episode 13 explored the idea that Sam Keating might not have been such a bad guy.

Spoiler alert: He was. He was a very bad guy. However, there may have been more behind his badness than we originally thought. Well, except for all the HTGAWM fans who called that there was something weird going on between Sam and Hanna, because it turns out, they were right.

Not only did Hanna and Sam fool around behind the ever-turned backs of their parents, but Hanna, who likely forced little Sam into it at the beginning, got pregnant! One doctor’s note, 80+ days of school missed, and a baby delivery later, little Frank was on his way to live with the Italian family who would raise him to be the fiercely flawed and equally loyal man we now know him to be.

Honestly, I’m torn on this storyline as an ending for How to Get Away With Murder, but there are definitely some things that I really like about it. First of all, I love that we’re bringing things right back to the beginning with Sam. It’s a great way to tie everything up and remind us where it all started. It’s been a slippery slope since that first murder, but it always comes back around somehow.

I especially like that the moment HTGAWM season 6, episode 13 went back to was the aftermath of Annalise losing her baby. This is truly the moment that sparked so much of the series, from Annalise’s trauma, to her connections with Wes and Frank, to her relationship with Eve. So much of what we know and love about these characters began here. 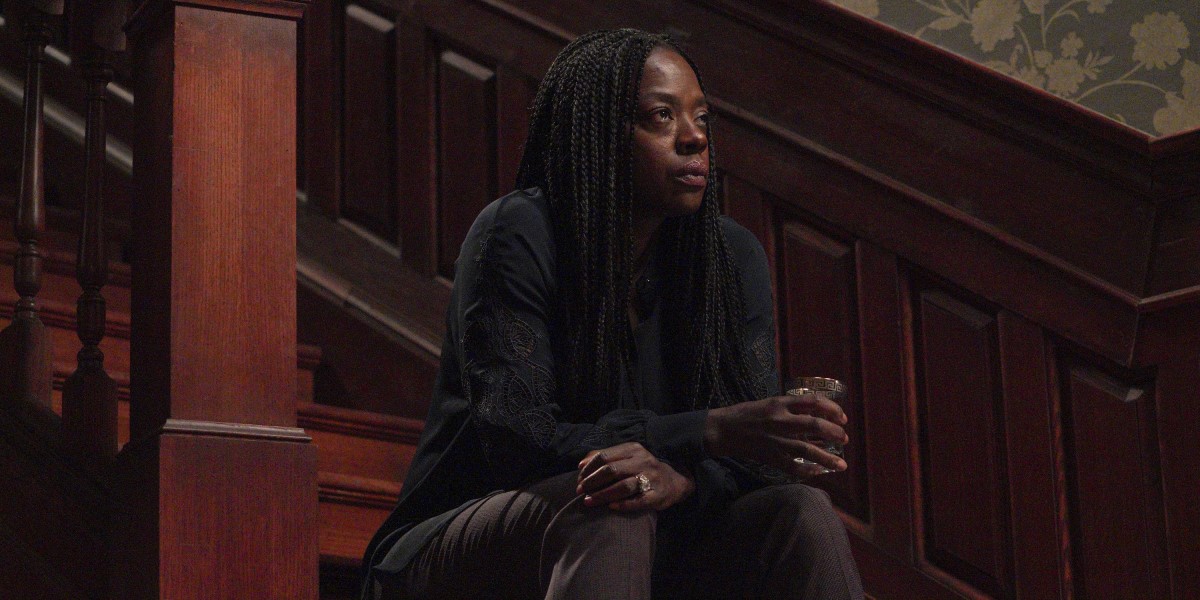 I also love that we get to spend some quality time in the OG house before we say goodbye to the series forever. It felt so nostalgic to see Annalise, Bonnie and Frank working, and *ahem* doing other stuff, in there again. It made me even more sad that HTGAWM is coming to an end so soon.

My favorite part of this storyline, though, is the implications it has for Frank. I only wish we had learned that he was Sam and Hanna’s son so much sooner! Frank has always been such a mystery, so to have any context would be appreciated, but this ties together so much about his past dealings with Sam.

I’m just nervous that there’s not enough time left in the series for Frank to deal with this news. I’m assuming he’s going to find out, especially since they’ll be using his existence as ammo in Annalise’s case, and that kind of information has to shake a guy up. I’m also interested to see how Bonnie reacts, since she has a strong connection to both of these men.

What I don’t like about this storyline is that it just seems like such a weak piece of information to build Annalise’s entire defense on. Sure, anything is helpful, but I would think they’d be more focused on proving that the FBI are the real murderers, rather than chasing a lead to discredit one woman’s opinion.

All I want from the final episodes of HTGAWM is for Annalise, Tegan, Connor and Michaela to battle it out in courtroom. These characters need a huge final showdown with their oppressors to prove that they can get away with murder, once and for all! That’s really what I’ve been missing from the final six episodes. Everyone’s been working behind the scenes, with very little head-to-head action. 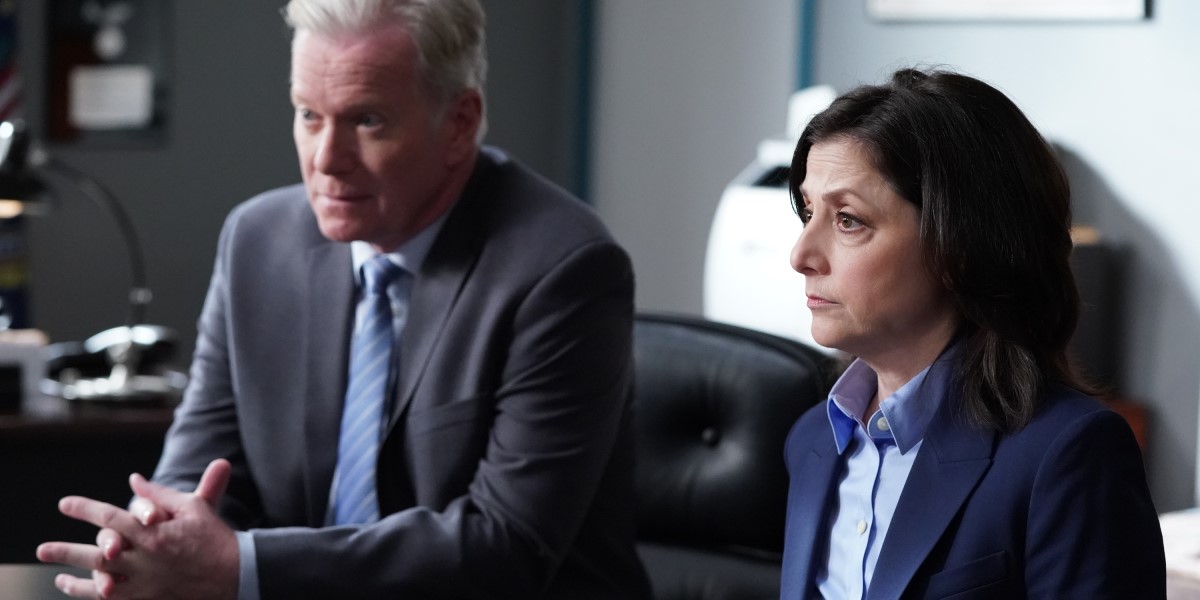 I would have liked these reveals so much more if they had come out in the context of a witness on the stand, or in trying to dodge curveballs for the prosecution. Everything’s feeling too show, considering there are less than a handful of HTGAWM episodes left.

That being said, now that Connor has signed a new deal, I’m kind of terrified to get into the courtroom. I loved it when he and Michaela stuck together, so if Connor did anything to screw her over now, I don’t know if I can handle it.

At least Nate has his eye on the right prize, although I’m still not entirely sure what his motives are. Mr. “they’re all my calls from now on” had no regrets about breaking the neck of Annalise’s best chance at freedom. He has his own plan, which may or may not have anything to do with helping Annalise at all.

It looks like Nate’s primary goal is avenging the death of his father, which means taking down the Governor and all of her minions. He started with Xavier and swiftly moved to Agent Pollock. I’m very confused by his tactics with the FBI. Walking into the belly of the beast and accusing one of their own of treachery is a bold move, but somehow, it seems to have worked. That is, if you trust Agent Lanford. Another spoiler alert: I definitely don’t trust him.

The question now is, will Annalise use the information she discovered about Frank for her defense, or will she spare him and look elsewhere? Either way, she still has an uphill battle to climb. One that could even end in her death. There’s only one way to know for sure, so we can’t wait to see what happens on the next episode of HTGAWM.