We use cookies to ensure that we give you the best experience on Hypable. If you continue to visit us, we will assume that you are happy with it.
1:00 pm EDT, March 31, 2019

The Haunting of Hill House season 2, also known as The Haunting of Bly Manor, has a lot to live up to. Here are five ways to make it as good as season 1.

Despite the fact that I’m not usually one for horror, The Haunting of Hill House was my absolute favorite show in 2018. It’s so much more than its horror, and the love and attention that went into making it was apparent in every single episode.

Unfortunately, we have a long time to wait until The Haunting of Hill House season 2, as it won’t drop on Netflix until 2020. Luckily, that gives us plenty of time to think about how Netflix will adapt the story and what we want from Bly Manor that’ll ensure it’s just as good as Hill House!

Bring in a whole new cast

As much as I loved everyone from The Haunting of Hill House — both the kids and the adults — I think it’s important to separate the two seasons as much as possible. I don’t want this to turn into another American Horror Story, especially because I think that’ll take away from the realism (and therefore the horror) of the show. We want it to remain believable, and if these characters are simply reincarnated for each iteration, it won’t feel quite as plausible.

But the new cast will have huge shoes to fill. If the storyline is as complicated as Hill House’s was, with three separate timelines to deal with, the kids and the adults will have to step up their game. One of the most incredible aspects of season 1 was the cast, and especially how great the children were in comparison to the adults. Whoever joins Bly Manor will have to bring their A game. 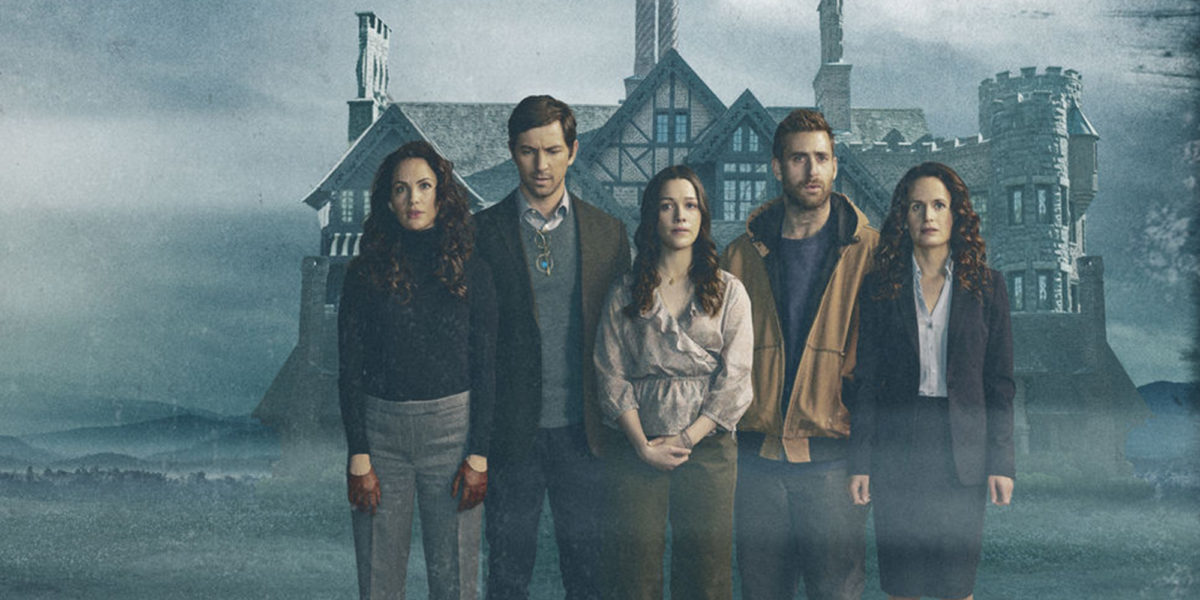 As much as I want The Haunting of Bly Manor to be a separate entity from The Haunting of Hill House, I also think it’s important to reference the original in a few places. This will make it feel like these two hauntings at least exist in the same universe and will give superfans something to search for as they make their way through season 2.

Referencing the first season shouldn’t be too much trouble since that fateful night made national headlines and Steven Crain wrote a book about it and many other supposed hauntings. I don’t know if I would go so far as to say Steven should show up to document Bly Manor’s haunting, but that would certainly be a way to connect seasons 1 and 2.

Give us another special episode

I’m still so obsessed with The Haunting of Hill House season 1, episode 6, “Two Storms.” Not only does this episode mark a turning point in the series in a lot of ways, but it was filmed as a series of five single shots, meaning the camera never cuts away to a different perspective. What a difficult and amazing thing they accomplished.

I’d love to see The Haunting of Hill House season 2 try to do something similar. It would be even more interesting if they could give us something different than what we saw in “Two Storms.” Maybe there’s an episode with no music or dialogue, or perhaps they can subvert expectations by creating a set that’s bright and colorful but ends up being just as creepy as anything we saw in season 1.

This seems like an obvious one, but I have to mention it anyway. One of the reasons why Hill House worked so well was because it was smart. Yes, it was also super scary, but it didn’t just rely on jump scares to keep you awake at night. The horror was clever and the way each episode built up the tension was really above and beyond expectations.

It’ll be super important for season 2 not to devolve into typical scares or shy away from the hard work it takes to build such a compelling series while still delivering the thrills. Bly Manor will need to at least keep up with Hill House, if not try to top it if they want to create as much fanfare the second time around. 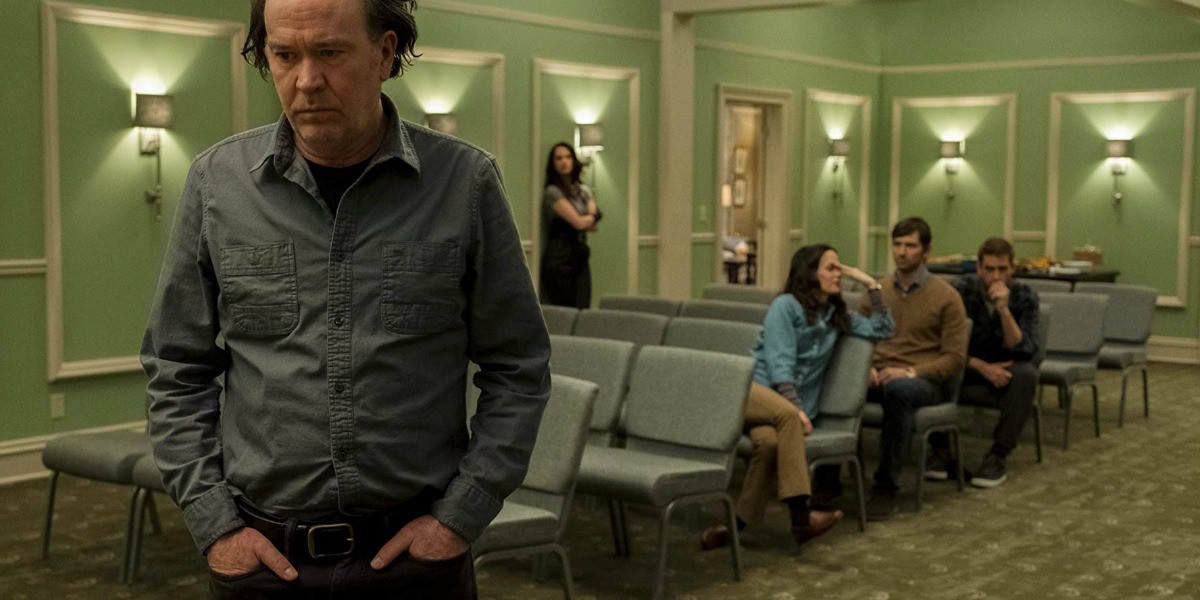 Don’t forget about the heart of the show

As scary as Hill House is, it’s also got a whole lotta heart. A lot of reviews called it This Is Us but scary, and that seems like the most apt description. We even wrote an article about appreciating Hill House’s feel-good, ghost-free moments.

This is truly where the show goes above and beyond. Not only do the heartwarming moments balance out and even enhance the horror, this is also what has attracted fans, like me, who normally don’t deal in this genre. The broad appeal of The Haunting of Hill House comes from how smart and well-written it is, regardless of the terror it induces.

What do you want from ‘The Haunting of Hill House’ season 2?

By the way, if you’re still hesitant about the show, be sure to check out my guide to The Haunting of Hill House‘s scary moments if you want to know when to avert your eyes!