I’m a specific breed of player for Wizards Unite. I’m a massive Harry Potter fan, and an even bigger Pokémon fan. However, Pokémon GO never quite held my interests like the main series games did.

And Wizards Unite? Yeah, you’re better off not pumping your Muggle money into Galleons and potions here. It’s a cash grab from GO developer Niantic that feels somewhat inspired, but doesn’t present a compelling enough reason to “catch them all.”

Wizards Unite takes the Pokémon GO formula and transforms it into the task of freeing “Foundables.” In Unite, Foundables are magical creatures and people trapped by mischievous spells within the Potter-verse’s Muggle world. 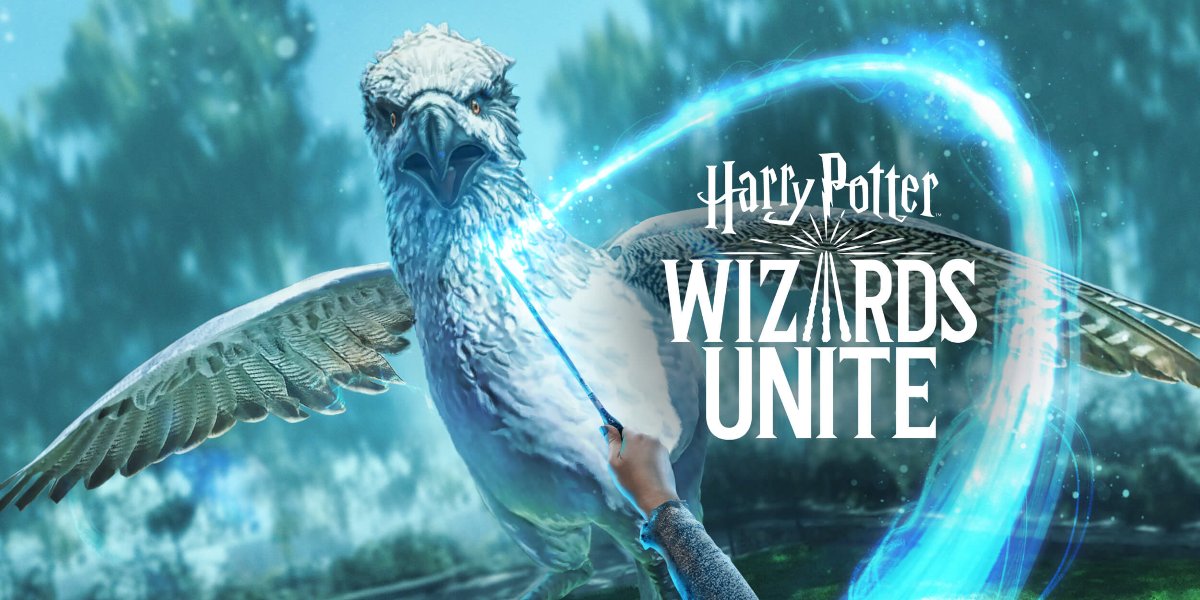 Hermione Granger (not voiced by Emma Watson) is running a task force to protect the Statute of Secrecy by having players return Foundables to their rightful places. A new character named Constance acts as your Pokémon Professor here, with Harry Potter himself (not voiced by Daniel Radcliffe) dropping in every now and again to review the danger of the Foundables’ chaos.

That’s pretty much it for new Potter elements, and what’s presented in Wizards Unite can hardly pass for interesting Wizarding World fodder. Loads of characters from the Potter-verse are included, and their character models look great when compared to their movie designs. It’s fun to see Luna Lovegood or Rubeus Hagrid stop by for a little spell casting mischief, but the game’s lack of substance makes freeing characters and magical creatures a dull, unrewarding experience.

The game is also overwhelming to jump into. Casual fans or those unfamiliar with the Potter canon might find themselves dissuaded by the deluge of content thrown in their faces right from the get-go.

With a bit of poking around, you can make your way through the game’s numerous menus to figure out what’s going to be vital on your Wizarding World journey. Profession job trees, daily challenges, achievements, potions, and Portkey Waypoints are all lined up for you, and even for someone who’s played Pokemon GO, it feels like a little too much. All the time you spend outside will now be spent staring at the screen, because the app demands a lot of attention from you (and it’s not a very entertaining distraction).

The best part of Wizards Unite is casting spells. The mechanic borrows from the Harry Potter movie tie-in PC games, as players must quickly and accurately trace the spell out in the air to successfully release a Foundable from its enemy. However, the number of spells you can cast are limited, meaning you’ll have to visit the game’s equivalent of Poké Stops to fuel back up on them. The problem is, you’re only able to get a small number of spell cast … points? … every five minutes from any given Inn, with most spells costing more than you’re able to collect in one go.

If you don’t physically live close to an Inn, or you can’t walk to one on a daily basis, you’re probably going to find yourself frequently running out of spell cast points. And then it’ll be time for you to start shelling out real money.

Without paying for spell points, you’ll find yourself without a game to play. This is especially frustrating when you are the middle of an intense Death Eater battle, or even a rare creature encounter only to realize that oops, you don’t have enough spell points to continue the interaction.

You start off with a max inventory of 75 spell points, and in my opinion that isn’t enough for playing this game. It’s set up to make you want to upgrade your spell points inventory, and then purchase more spell points to fill your inventory. You must either sit and farm spell points from an Inn for a while, or pay for them. 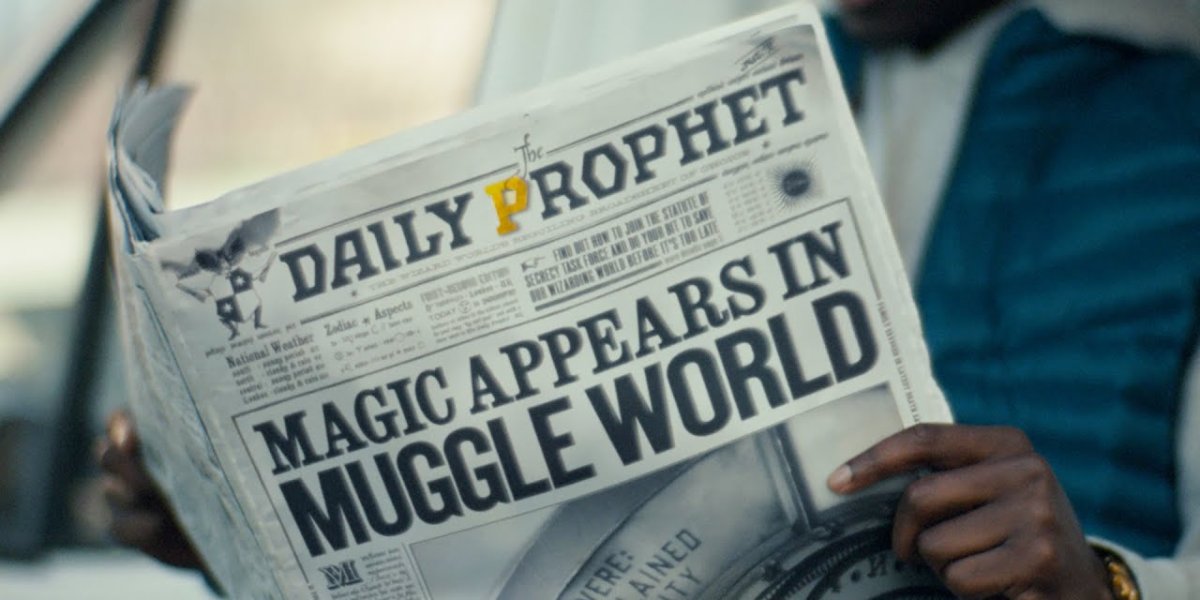 It’s a familiar micro-transaction formula for mobile game developers, and while Wizards Unite puts in a bit more effort on the content front than other mobile cash grabs, the end result is still the same. It’s a pay-to-win game that teases you with somewhat tantalizing content, while also giving you the unrealistic expectation that you’ll be able to continue playing the game for free.

Potions act as this game’s berries, making Foundables and Wizard Duels a bit easier to get past. The Duels themselves are pretty fun, but game developers have yet to make a touchscreen or motion-controlled equivalent of what it must feel like to really cast a magic spell. For a mobile game, though, this form of spellcasting will do. Just as you would in the Foundables scenarios, you must act quickly to take down the Death Eaters, with you and the AI enemy taking turns casting spells like Flipendo and Protego.

There isn’t much to keep you coming back for more in Wizards Unite. The eggs and shinies in Pokémon GO make that game much more fun, as does the prospect catching them all. Right now we don’t know what types of events and additions Wizards Unite will be offering to keep the game feeling fresh.

Wizards Unite looks fine — the characters, spell effects, and environments are of the standard mobile game fare. The overworld looks very similar to GO‘s, with the only real differences being tokens as opposed to actual creatures representing encounters, along with owls and magical paper airplanes shooting through the sky. AR mode works just as well as it does in GO, and is sure to produce the same fun for those that like taking zany screenshots. 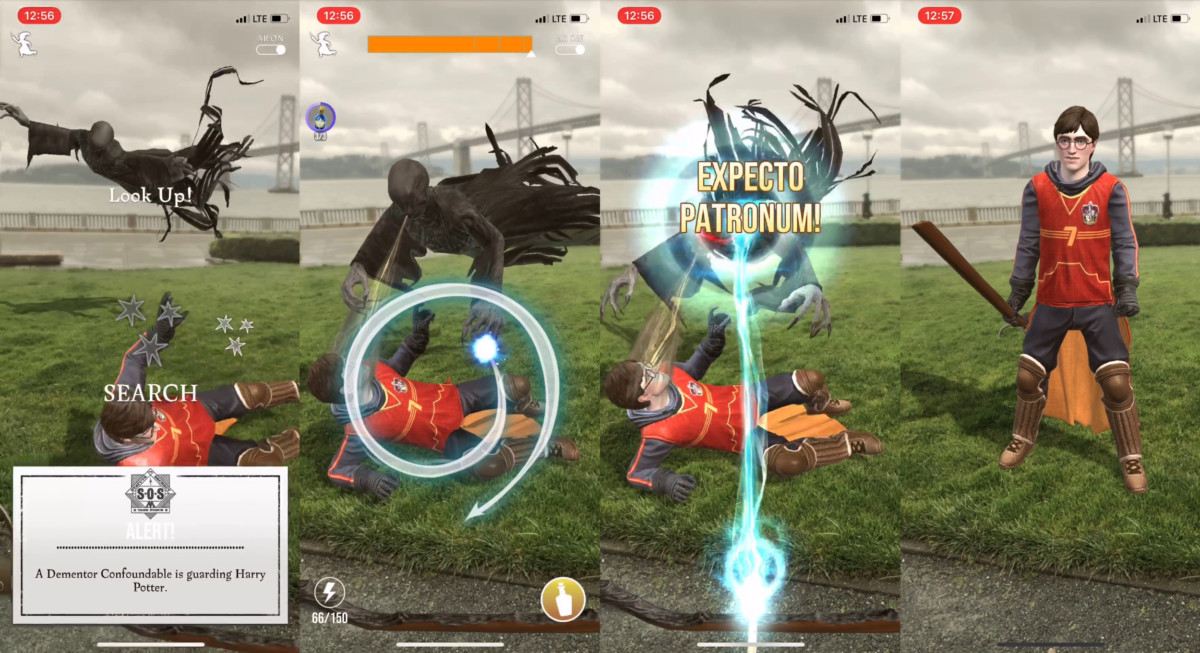 If Wizards Unite presented a stronger canon representation, or even a different enough formula from Pokémon GO to remain both fun but also new, it might be a stronger mobile game. When GO first released, players were greeted with bogged down servers due to massive crowds flooding the streets to capture the original 151 Pocket Monsters. Wizards Unite will not capture the same fervor, even with an international brand as incredibly strong as Potter/the Wizarding World are. The only thing that seems to be motivating the player is how high of a level you can reach. It’s not exciting to “catch” things like it is in the adorable Pokemon GO.

GO will remain a staple of pop culture for years to come, with its exciting updates and main series video game tie-in elements keeping trainers hooked. Wizards Unite doesn’t have the same legs, and while it did hit the ground running with a plethora of content to explore, players must already be asking themselves, “What’s the endgame here?”

Unless Wizards Unite unveils a new and mindblowing mechanic, I cannot see myself ever touching this app again. For now, I’ll file it under “Niantic’s inevitable and failed attempt at recreating the lightning in a bottle that was Pokémon GO.” If you’re looking for a better Potter gaming experience, check out any of the recent LEGO adaptations, or hell, even Hogwarts Mystery. Anything but the half-baked Wizards Unite.