Game of Thrones succeeded in subverting our expectations, but my god, just look at the cost.

If you’re a fan of Game of Thrones, it’s likely that you never expected a happy ending.

After all, this is the show that proclaimed very early on that anyone can be killed — and proved it by killing the man who was ostensibly the first season’s main character. Then proved it again by the killing the son and wife of that same character two seasons later, both of whom were also major, point of view characters.

And if that wasn’t enough for you to be convinced that this show was never going to give you a happy ending, one of the most despicable, terrifying and cruel characters to ever grace our televisions flat out told us all — “If you think this has a happy ending, you haven’t been paying attention.”

So, no, many of us watching Game of Thrones these last 10 years or so have not been expecting a happy ending because we have been paying attention.

(In fact, if this last season — and, specifically, this last episode — is anything to go by, we’ve actually payed much closer attention than David Benioff and D.B. Weiss…but that’s another article altogether.)

But even though I haven’t been waiting on a happy ending, I was hoping for a satisfying one.

The way things are going so far, it unfortunately looks like we’ll be getting neither. 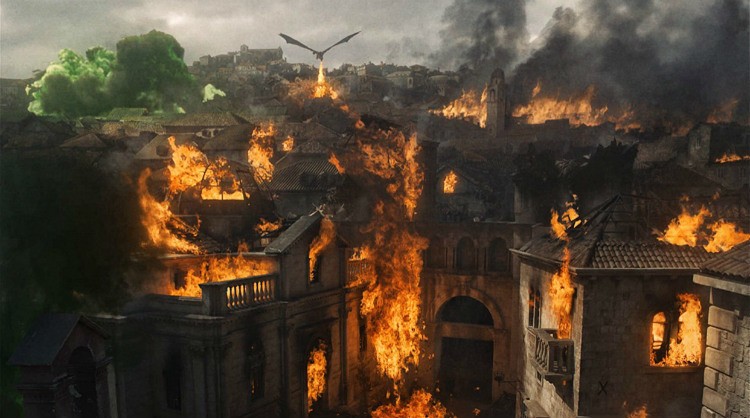 Which is to say that Game of Thrones has succeeded in subverting our expectations.

Before I go on, I do want to say that I find nothing inherently wrong with wanting to subvert expectations. I understand that tropes get tired, genre conventions become confining, storytelling can start to feel stale.

Turning accepted ideas and traditional storylines on their head, coming at them from a new direction, criticizing them through your narrative choices and surprising your audience are not, on their face and on their own, a bad thing.

In fact, it’s compelling storytelling to have someone with all the markers of a villain turn out to be the hero in disguise, or to create a story where the damsel saves herself and saves the knight rather than simply being in perpetual distress.

Indeed, before it became the poster child for everything that’s wrong about writing to subvert expectations, Game of Thrones was actually a great example of what it meant to successfully subvert expectations in a way that was satisfying and organic.

For all intents and purposes, Ned Stark was the protagonist of the first season and one of the — if not the — most honorable men in all of Westeros. Traditionally, it is his story we would’ve followed for the rest of the series.

Instead, it’s his head we see chopped off at the end of season 1.

The story of Jaime Lannister is another example of successfully subverting our expectations. We first know of him as “The Kingslayer,” the man who turned his back on his oath and killed the king. One of the first acts we witness from him is him having sex with his sister, then tossing a child out of a window to keep that a secret. In all the ways that matter and that we know, Jaime Lannister is without honor, without ethics, without morality. He is a villain. 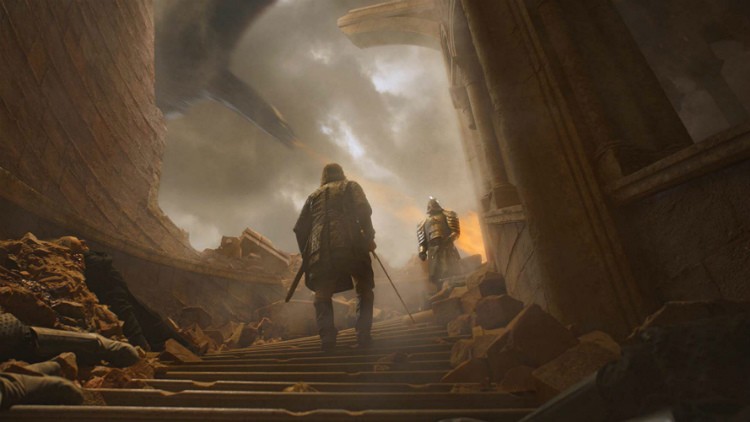 Subverting expectations is a great thing and fine way to tell a story, as we’ve seen.

However, it cannot be the primary reason for telling the story. What sets Game of Thrones‘ prior subversions apart from these more recent examples is how it used subversion. There was a time when Game of Thrones’ goal was to tell a good story first and subvert expectations along the way while doing it.

In this last season, with David Benioff and D.B. Weiss ready to move onto other projects, the focus has been on subverting expectations first and telling a story second — and less of a story, really, than it is checking items off a checklist.

So rather than choosing to tell a narratively satisfying story, David Benioff and D.B. Weiss decided to tell a shocking one — one which subverted the audience’s expectations with regards to both character and narrative.

Unfortunately, when the goal became to subvert expectations rather than tell a good story, that left very little regard to their own plot points, in-universe rules and seasons-long character arcs. Turns out it’s very easy to shock audiences and subvert expectations when you throw out seven seasons worth of storytelling and characterization.

Which is exactly what this most recent Game of Thrones episode did. 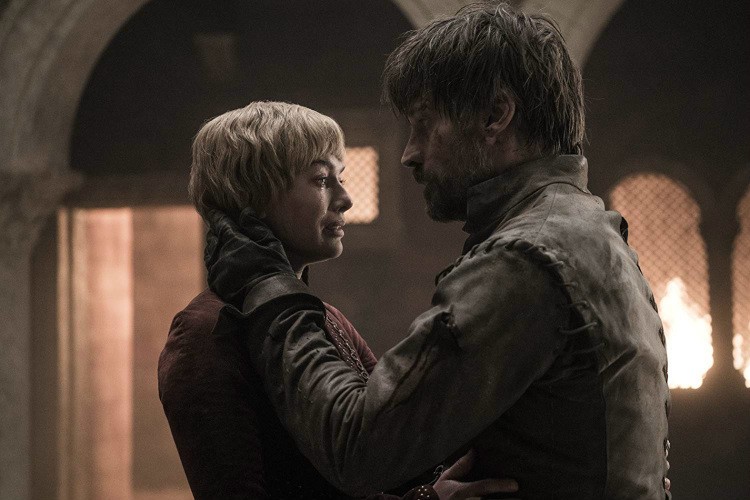 Of course, most of us were clued into Daenerys’ fall into that which she tried so hard to fight against — the madness of the Targaryen. But as has been said over and over again, it’s not the what, but the how. We expected Daenerys Targaryen’s descent into becoming The Mad Queen to be a tragedy; instead, it was an emotionless afterthought, one that was foreshadowed but wasn’t supported by either the story or characterization.

After tracing Jaime’s growth over seven seasons and seeing him finally break free of Cersei’s influence, we then saw him regress in the span of an episode and a half to become the same person he was in the first season. Rather than see his redemption arc through to the end, our expectations were subverted, and we instead watched an egregious example of character assassination.

And, finally, after spending seven seasons of talking about breaking the wheel, and setting up various characters to be breakers of the wheel — both personal cycles and ones writ large — Game of Thrones then went and subverted all of our expectations about the thematic elements it has spent 10 years setting up and writing about.

Instead of continuing to have any sort of thoughtful discussion or storytelling about breaking the wheel, it seems as though the message of Game of Thrones is that the wheel is unbreakable and to try to work against it is futile. 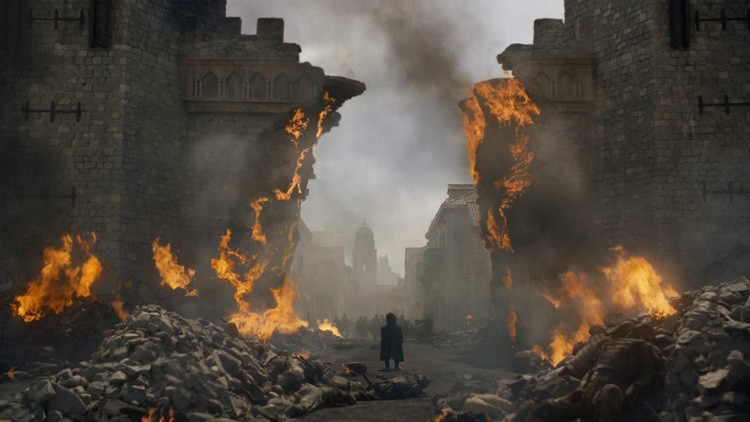 Game of Thrones started its journey as a show where anyone could be killed and anything could happen, and it’s ending its reign as a show where nothing matters — specifically not the seven seasons which came before it.

It’s certainly quite a subversion of expectations to tell a story that’s so rooted in the present. In this final season — and specifically in the most recent episode — Game of Thrones went wide on spectacle, subversion and shock and sacrificed story and character to get it.

Truly, if the show was going to subvert our expectations, it would’ve had some semblance of a happy ending. When the biggest villain of your show tells you that anyone who expects a happy ending isn’t paying attention, when a show trades on cruelty and violence and rape the way Game of Thrones has, then even a slanted happy ending would’ve been a huge subversion of our expectations.

That’s, of course, me at my most optimistic.

As a more grounded viewer, my expectations were thus: I thought the show was going to mean something, I expected the characters to grow and change and learn, I thought that eight seasons of storytelling would have something interesting to say.

But instead what we’ve gotten is a show where characters’ arcs are forgotten, where the storylines are ultimately unsatisfying, and where the final message is that no matter what we do or how we try, we’re destined to be trapped by the wheel and held hostage by our own worst impulses, forever.

Way to subvert my expectations, David Benioff and D.B. Weiss.