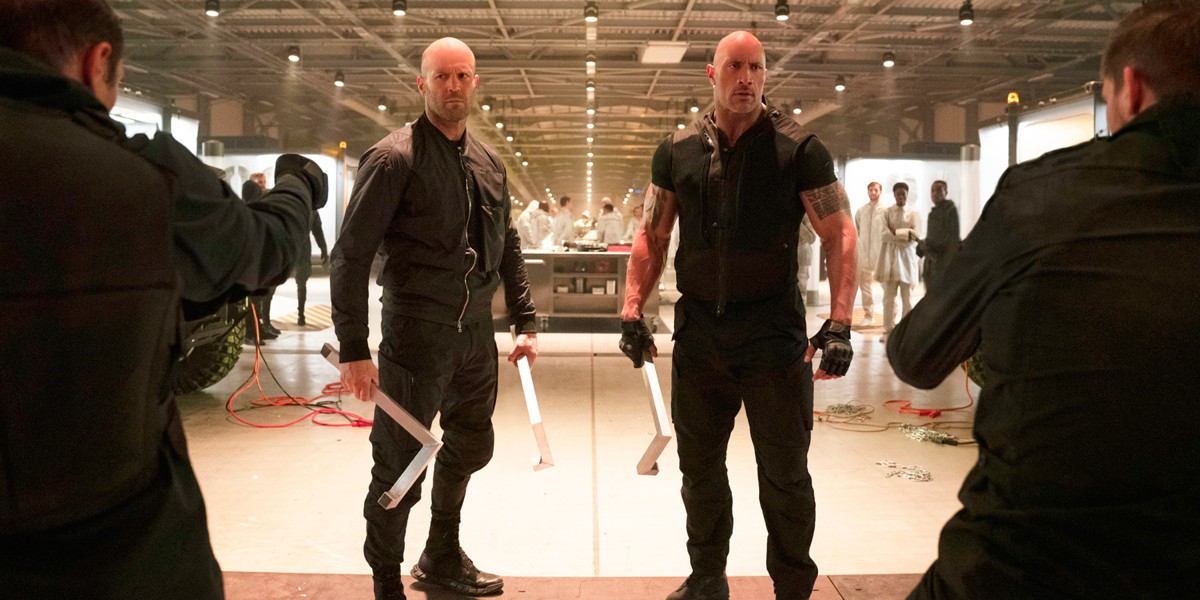 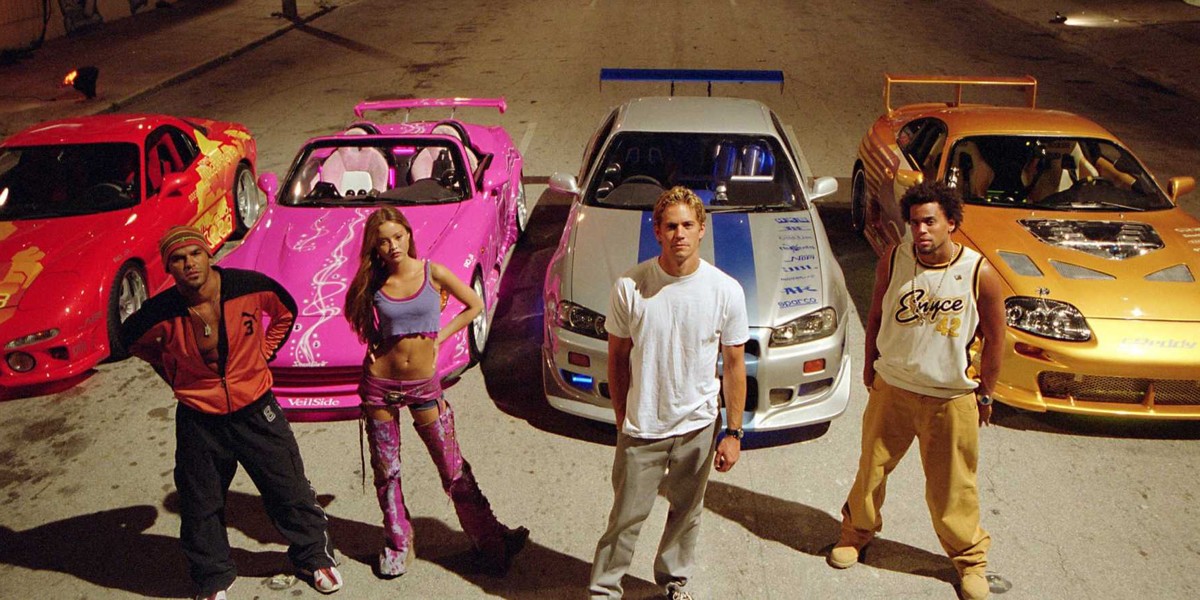 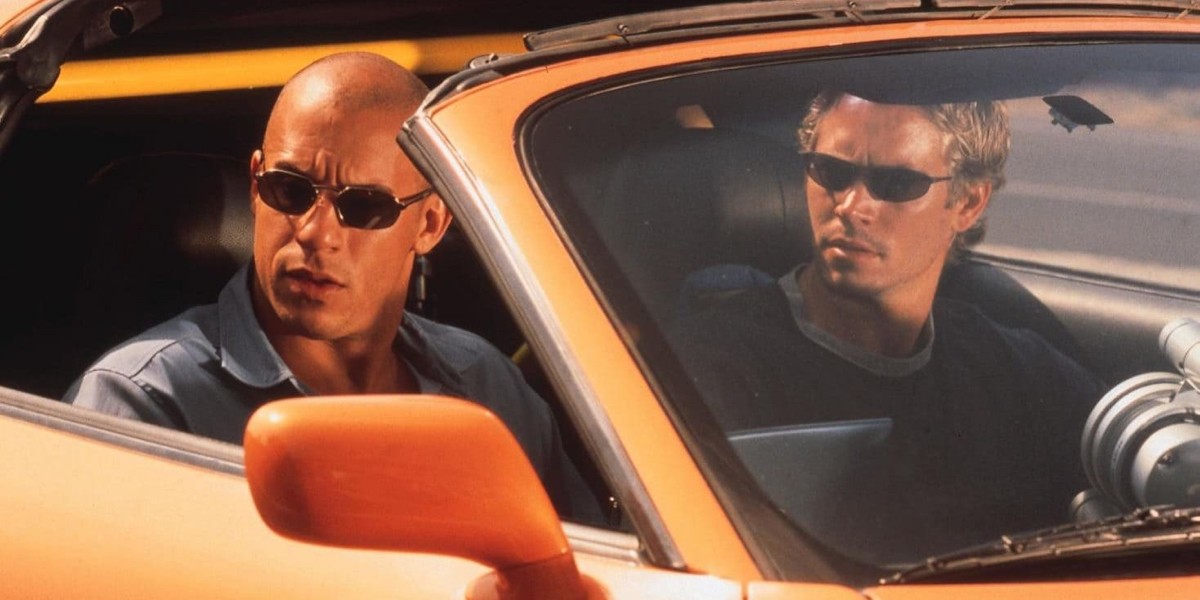 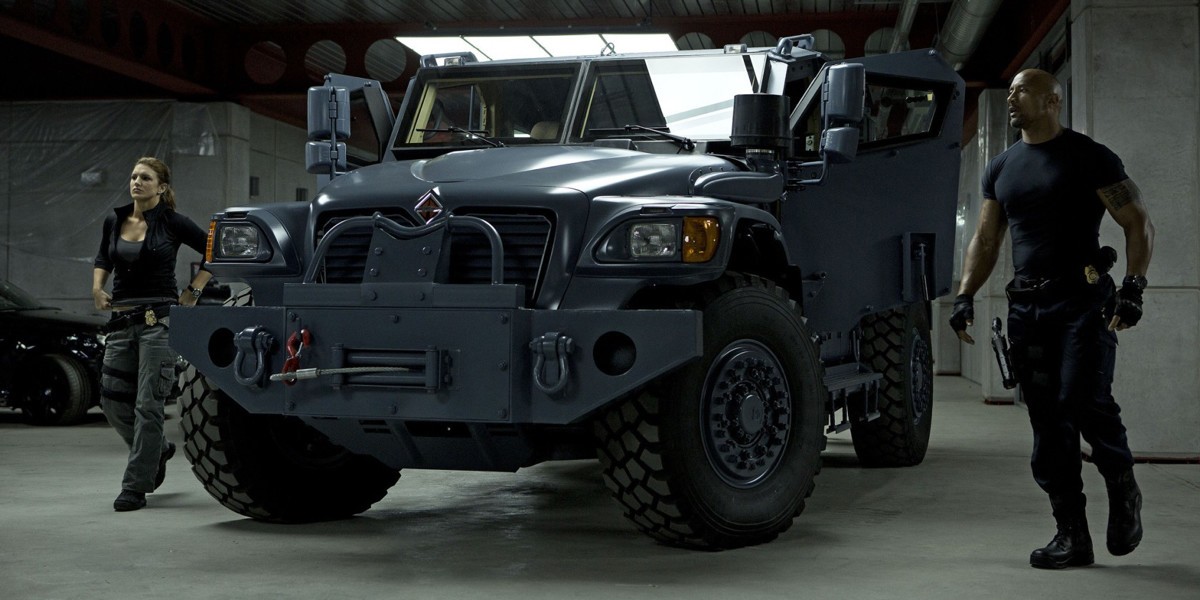 Percy Jackson: Is animation the answer?

'Veronica Mars' needs to pick up where it left off