We use cookies to ensure that we give you the best experience on Hypable. If you continue to visit us, we will assume that you are happy with it.
3:00 pm EST, January 27, 2020

Doctor Who’s new cheeriness is season 12’s greatest asset  — but do we need more dark to balance out the light?

It’s been great to see the differences between Thirteen and the Doctors before her and get a change in tone, especially because of the dark seasons that preceded her. But after rewatching seasons 1 to 6, I’ve started to wonder what elements should continue to be present as Doctor Who evolves with the times (as the show always has).

For fans like me, who started with New Who from 2005, seeing Doctor Who’s evolution has been fascinating and also a little nostalgic. With any show, you end up missing the first few years of your obsession — that unconditional love you used to feel — and end up picking things apart, maybe a little more than you should.

With that in mind, I’ve really loved Thirteen, for who she is and what she represents both to the show and to society. She’s not only groundbreaking, she’s fun and powerful and admirable. But as we move into Jodie Whittaker’s next few seasons, I feel that we need to dig deeper into who her Doctor is. And knowing exactly what that means might take looking back at previous seasons. 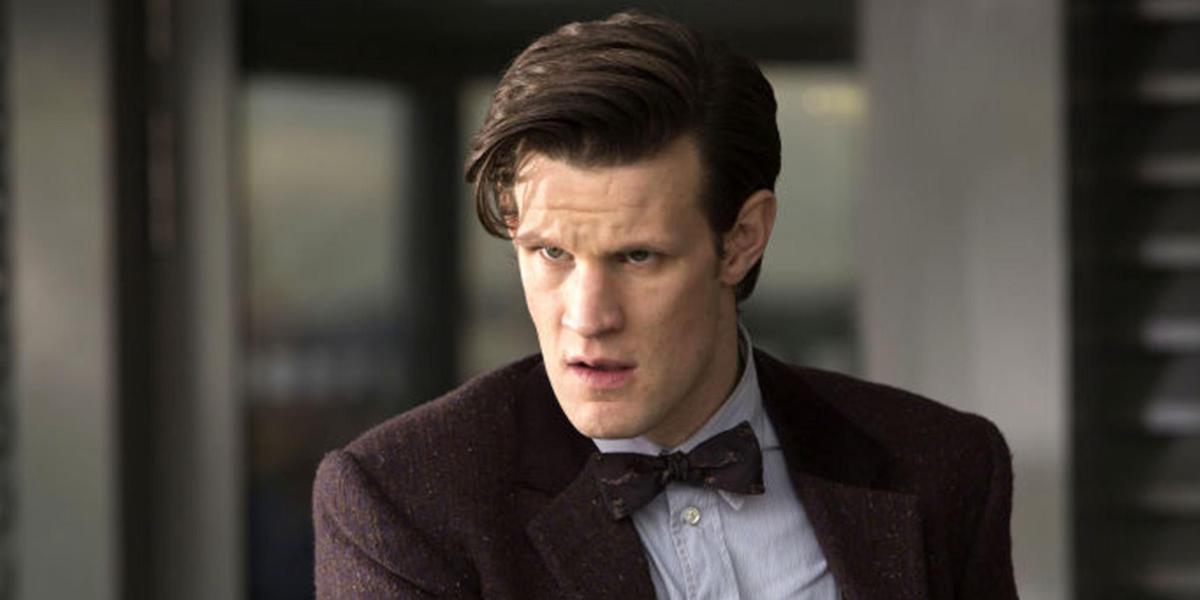 Despite the fandom’s collective frustration with Steven Moffat toward the end of his time as a showrunner, it’s undeniable that his work made a powerful mark, especially during the Matt Smith era. Moffat questioned the very nature of the Doctor and what having such a powerful being loose in the universe might mean for the normal people living in it.

Moffat’s era forced the Doctor to face the ways they hurt entire civilizations, and the consequences their adventures have on their companions. It was an existential journey that was just as charming as it was bittersweet… and it worked beautifully.

But after you take a character to those extremes, how can you ever come back? In the aftermath of the Doctor’s bitterness with themselves and the grief that followed every loss, a happy-go-lucky Doctor is difficult to see.

(Even though — I know — we were getting tired of all the sadness.) 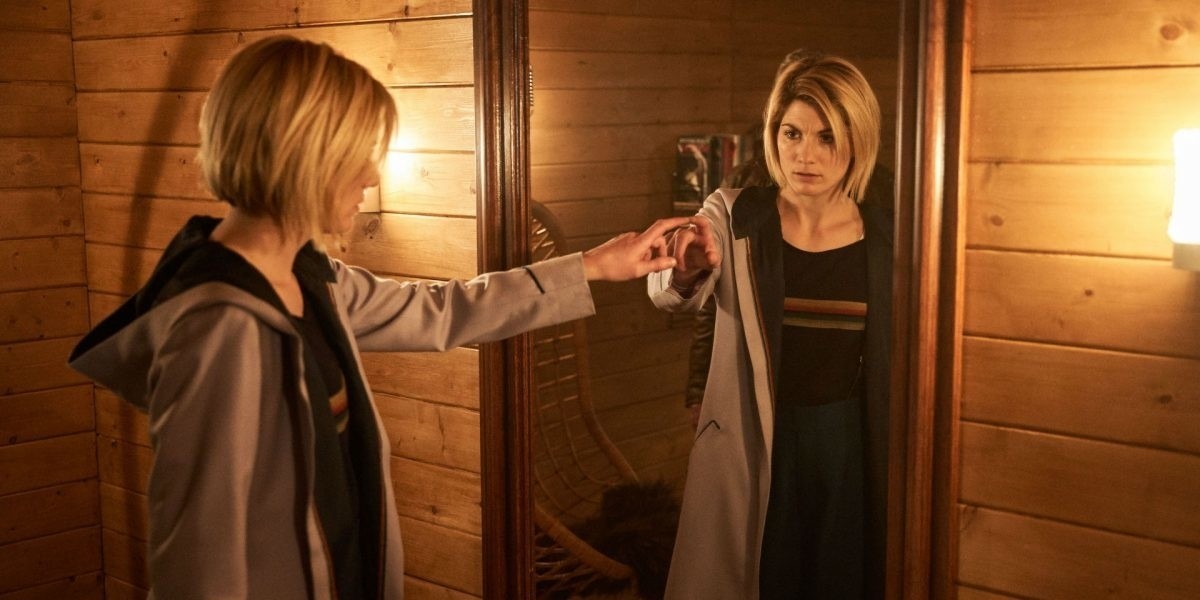 Yes, Doctor Who is a family show, and it’s good that Chris Chibnall has given the Doctor a new angle after many exhausting cycles of existential seasons. We needed that break; we needed to remember the joy of the Doctor’s adventures again.

And from the start, Thirteen has been much less troubled than her New Who predecessors. She’s had her own share of epic speeches, yes, but she’s never seemed so sad that it made us want to cry. And sometimes I find myself missing the more threatening nature of the Doctor. Thirteen is just as wonderful, capable and lovable a hero as any of the previous Doctors… but she never really displays the raw power we know she has.

And it’s that quiet darkness that lies at the heart of the Doctor — that has been present from the very beginning — that keeps Doctor Who mysterious and yes, sometimes a little scary. The exciting thing isn’t the monsters; it’s the fact that we’re never quite sure what the hero will do next. It’s the idea of all that raw power of centuries of lifetime that exist in one being — and that can be deployed at any moment.

I’m happy we’ve been getting a taste of a Doctor Who that is deep and thought-provoking without all the identity-related gloom. But I also want to see what Whittaker can do if she’s ever given a moment to show that kind of raw power. The Doctor’s past holds the key

With the Master’s return in the opening episodes of season 12, we got a glimpse of what could be. It’s undeniable that the new Doctor and the new Master have incredible chemistry; that painful push-and-pull of an enmity rooted in love was palpable with Tennant and continues to be so with Whittaker. But it remains to be seen if Chibnall intends to use this to its full potential.

Will the Doctor’s return to Gallifrey reveal something that will change the Doctor, or the way her companions see her? Will it change the way we see her?

Can Chibnall perfect the delicate balance of bittersweet and joyful that we need for a Doctor Who that is just as happy as it is profound? Can he stay true to Jodie Whittaker’s Doctor while also developing her further?

The best episodes of Doctor Who have always been those that explore the Doctor’s place in the universe, or where the Doctor shows us how all those centuries of knowledge can inspire the universe. I hope that with the next few episodes of season 12, we’ll start to see a little more of that.