‘The Tiger at Midnight’ & ‘We Hunt the Flame’ defy gender norms

Debut authors Swati Teerdhala and Hafsah Faizal not only defy gender norms in their breakout novels, but deconstruct feminist stereotypes while lifting their female characters.

Last month The Tiger at Midnight hit bookshelves everywhere, leaving readers on the edge of our seats as soon as the final page was turned. Last week, We Hunt the Flame did the same, with anticipation knowing that both books are series and will continue their beautifully woven tails. Both books defy gender norms whilst featuring one of my all time favorite tropes when done well: enemies to lovers.

Female leads and a non-abusive take on enemies to lovers strikes a match that lights a fire that burns through the books, leaving an impact on YA fantasy that will hopefully lead the way for other authors to follow suit. Usually enemies to lovers highlights a dynamic that I’m not as fond of: when the female character is treated badly, both emotionally and physically.

Swati Teerdhala and Hafsah Faizal broke the mold by not only their female characters Esha and Zafira, but of their counterparts Kunal and Nasir as well. Toxic masculinity isn’t give space to breathe in either book, which is both inspiring and enthralling to read. They both deconstructed toxic masculinity while focusing on defying gender norms in what read as effortless when it could have easily ventured into the female characters being pigeonholed. 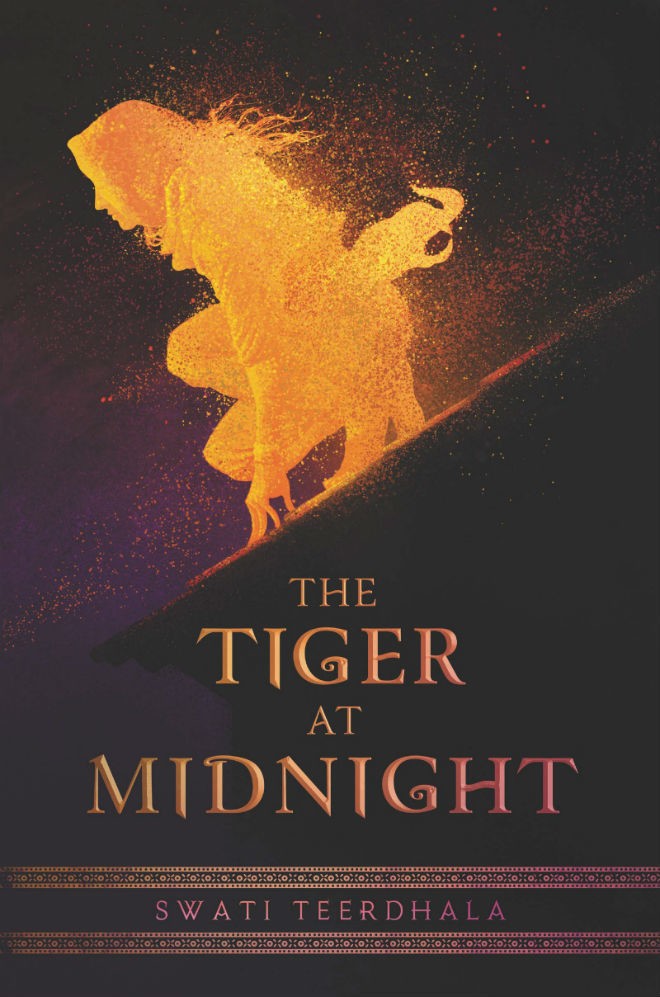 The Tiger at Midnight by Swati Teerdhala is the first book in a trilogy inspired by ancient Indian history and Hindu mythology where Esha is known as the Viper, an infamous assassin who everyone believes to be a man. Kunal is a soldier who was brought up by his uncle, the General, with no other choice than to become a killer.

We Hunt the Flame by Hafsah Faizal is set in a world inspired by ancient Arabia that follows Zafira, a huntress in a land where women are forbidden to do almost anything themselves, where she dresses as a man to bring her village food she catches in a haunted forest no one but her dares venture into. Nasir is the Prince of Death, an assassin as well as a Prince, who had no choice but to become the killer his father asked him to be.

Now, side by side these short synopsis’ have a few things in common, which seems like they would have similar plotlines, but I assure you they do not. If anything, what makes them similar actually sets them further apart. Both Zafira and Esha are believed to be men merely because of their abilities. Esha doesn’t dress like a man, it’s just that no one believes that a woman would be the most famous assassin in the land. Zafira hides behind a cloak, with her village keeping themselves blissfully unaware that their food comes from a woman. 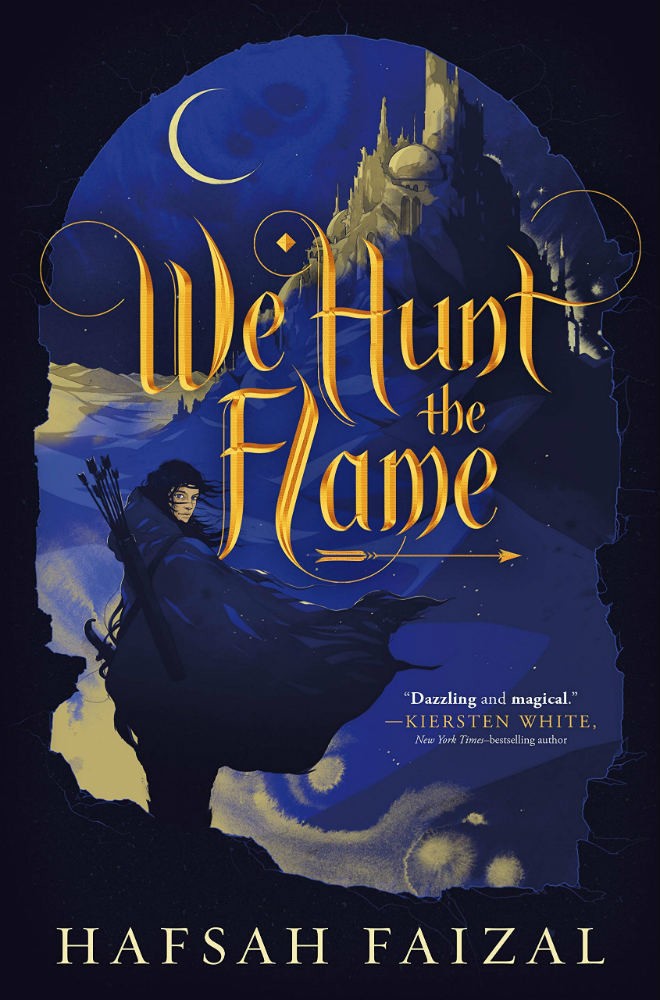 Men underestimating women is an undercurrent in the daily lives of all women, and to read about two female leads who go above who they are told they can be while continuing to be human both emotionally and physically, is part of the reason I was unable to put either book down until I’d finished it.

Kunal and Nasir were both brought up in a society where toxic masculinity would run rampant, where women are thought of as little more than property, and yet the two male leads are refreshingly lacking in this terrible trait. Though they were both brought up to be killers, and both believe that they are monsters, neither Kunal or Nasir behave as such, besides… you know, killing people.

Killing people aside, though, their manner and aura around them doesn’t feel dark and jagged, but smooth and safe. Despite both sets of characters being at odds with each other, starting with hate and leading to something else entirely, I never took a step back from the book and thought that something felt unbalanced.

The more I read in YA fantasy, the more balance I like to see between female and male leads. I like a certain amount of push and pull between them, but all in all I like to read about relationships that aren’t founded on emotional manipulation. If anything, Kunal and Nasir let Esha and Zafira not only set the tone, but the pace in their interactions, which gives me even more incentive to hype up both of these books.

By defying gender norms and essentially casting off their “disguises” during the books, Esha and Zafira show not only Kunal and Nasir (along with other characters you’ll meet along the way!) that women can do anything they set their mind to without losing themselves as they do it.

Both We Hunt the Flame and The Tiger at Midnight are written beautifully, with spellbinding prose, exquisite world building full of mythology and lore, along with complex female and male characters that break multiple types of stereotypes in the best way possible.

I can’t wait to read more by Swati Teerdhala and Hafsah Faizal, not only in these universes they’ve created, but for series and series to come. As debut authors, I cannot fathom the amazing worlds and characters they’ve yet to create. Keep an eye out on these amazing women, for the book world is in the palms of their hands.

Buy We Hunt the Flame: Amazon, the Book Depository

Related: Excerpt: Read the first chapter of ‘Went Hunt the Flame’ by Hafsah Faizal, 20 fantasy books by women of color that should be on your TBR