We use cookies to ensure that we give you the best experience on Hypable. If you continue to visit us, we will assume that you are happy with it.
11:00 am EST, November 9, 2018

Microtransactions and highway robbery came together to have a baby: Day 1 DLC. Before it, the world was a brighter place.

Video games are a great medium to escape into. You can pretend you’re someone else for a couple of hours, leaving all of your woes behind you.

Playing the latest Spider-Man for PS4, you’re treated to a wonderful 20-hour long adventure full of action and adventure. As you complete the game, you stop and ask yourself: how could such an amazing game get any better? Sony, preemptively hearing your question, answers with the following: “Hey, glad you enjoyed the game! Here are some levels that we purposefully left out of the final build so that you could be swindled into spending more money to get the complete version of the game that you should have received by paying full price on release date.” While there is a slight difference between releasing Day 1 DLC on the same day as the game’s release and simply announcing that the DLC will be released in a month or so, the principle is the same: you were cheated out of having the full experience that you paid for by a company that is seeking even more money from an already lucrative title.

There are few titles that release in present day that don’t come with a Day 1 DLC expectation. If it’s a triple A title with a well-established franchise attached to its name, then you can bet your bottom dollar that the dev team will be asked, “Hey, what content can we pull out of the game before it goes gold? We want to hold back a little to swindle those suckers we call our loyal fanbase.” Downloadable content wasn’t always like this. It used to be that DLCs were announced for a game well after its release, as a means of giving the fans the supply to their demand in a pure, genuine fashion. Games like Super Smash Bros. for Wii U only started to develop extra fighters well after the game was received positively. As the world was clamoring for fan-favorites like Mewtwo and Bayonetta to be developed for the brawler, Sora Ltd. jumped back on their computers to appease their adoring fans.

by Mitchel Clow
Article Continues Below

Now? There are five unannounced DLC fighters that are already being developed before the game releases. Sure, you could argue that the Smash Bros. dev team wanted to get Ultimate out as soon as possible so as to make fans happy. However, there’s a trend spreading here. Nintendo, a company known for giving out post-game DLC for free, is starting to fall into the same boat as EA and Ubisoft.

The entire entertainment industry is sink or swim. In other words, Nintendo looked at the game they were developing, acknowledged its massive and loyal fanbase, and said to themselves, “If you can’t beat ’em, join them… slowly.” 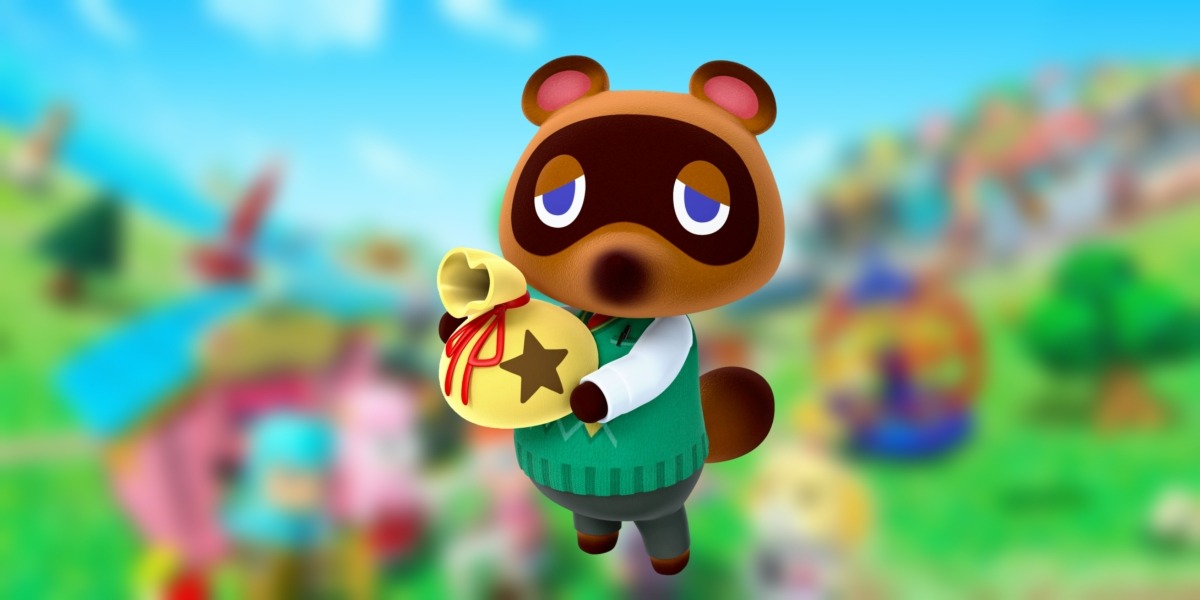 The trend will spread from here. Before we know it, there will be a cost to get those Day 1 updates for games, rendering them unplayable without paying above the standard $60 on release day. The answer to Day 1 DLC is beyond me, as the consumer base for the video game industry has proven time and time again that they are angry about it, but sadly, complacent.

I’m just as guilty of signing up for Day 1 DLC. The FOMO on a single Smash Bros. fighter is strong, and I know I’m not the only one. As upset as we can all say we are at the state of Day 1 DLC, it’s getting harder and harder to swim upstream here. The current is changing, and we can’t keep swimming at this pace without eventually losing the integrity of getting what you pay for.