Chosen not only paves the way for Watchers to help the supernatural rather than harm, but delves into the emotional aftermath of Slayer.

The Slayer duology is more than a continuation of the Buffy-verse. Kiersten White expanded the Sunnydale-based world of Buffy’s hell-mouth and brought it to the UK, to Watcher Castle, where what remains of the Watchers are left to pick up the pieces. Chosen delves into the harsh realities of what happens both psychologically and physically after traumatic events.

Kiersten White doesn’t shy away from tough topics in her YA fantasy works, from the turmoil in The Dark Descent of Elizabeth Frankenstein to Lada’s becoming the Impaler in The Conqueror’s Saga, when you read her books you know darkness will make an appearance. 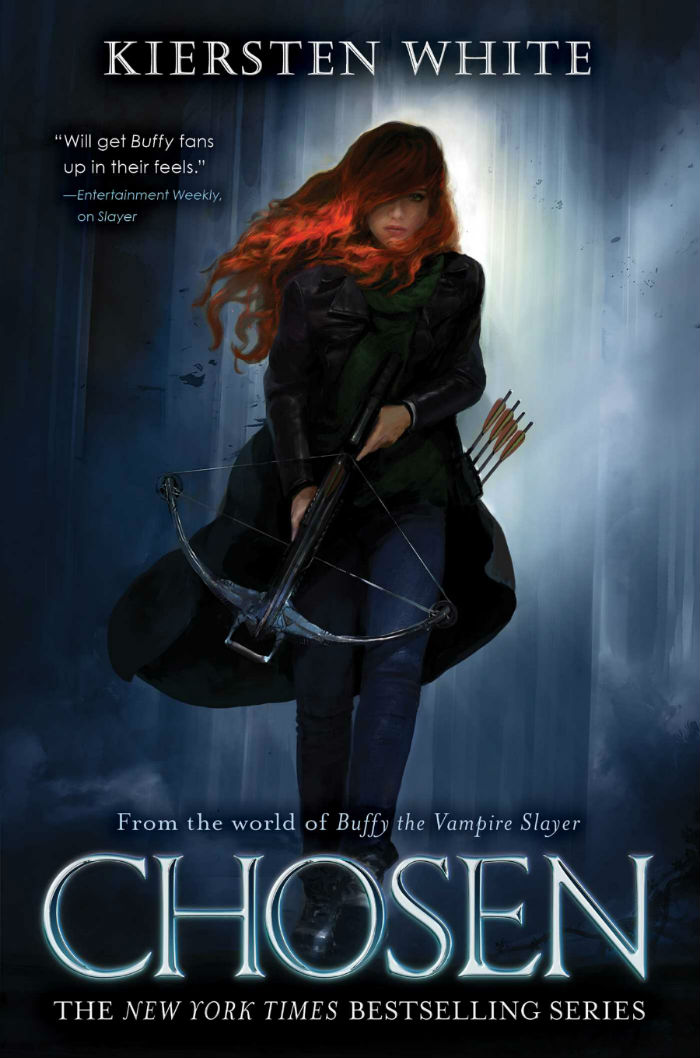 (Warning: this article contains major plot spoilers for both Slayer and Chosen)

Chosen is no different, what with the ending of Slayer leaving the main character emotionally broken. Not only did she lose her twin, the person she thought would stay by her side no matter what, but Nina lost the guy she liked. One left the Watchers, one died, but both were gone from her life.

The descriptions of the emotional ramifications of what happened in Slayer made it easy as a reader to empathize with Nina as she attempted to keep going despite being in emotional pain at these losses. Of course, in typical Kiersten White fashion, she lightened the emotional burden with humor, the mixture a perfect balance and tone remaining throughout Chosen.

The main difference between the Slayer duology and the Buffy-verse is how the slayer treats the supernatural. Unlike Buffy, or the other slayers, Nina is hesitant to slay first and never ask questions. Instead, she goes out of her way to make sure who and what she’s hunting falls on the evil side of the scale thanks to her befriending a demon in Slayer and realizing that they have just as much depth as any human does.

This leads me to what really makes the Slayer duology for me: how Nina turned being a slayer into someone who saves rather than kills supernatural beings. Watcher Castle has become a safe haven and refuge for demons and other supernatural creatures that were stranded after the hell-mouth closed. This, of course, comes with problems, and there’s a push for the Watchers to help on a big scale and essentially become humanitarians, or supernaturalitarians (demonitarians?). By shifting their focus to helping rather than hurting, Kiersten managed to completely bend and reshape what it means to be a slayer.

From Nina going to a demonic convention, to saving a werewolf when it would have been easier to kill them to free other slayers, to not allowing needless supernatural deaths and trying to talk to vampires before slaying them, it’s clear that Nina wants to do good and believes in her cause to provide a safe space for supernatural beings.

That being said, Kiersten knows how to do betrayals right, and Chosen is no exception. Her twists are subtle and effective. Like in Slayer, Chosen’s betrayal took me by surprise.

In Slayer, it was Leo’s mother and Leo, though he had redeemed himself in my eyes. In Chosen, the betrayal comes from Imogen, a sleeper agent within the walls of the Watchers.

Chosen did a good job of keeping readers occupied with Honora and Artemis, if what they were doing was betraying the Watchers and Nina, or if they truly believed what they were doing was the best option. The rift between Nina and Artemis was hard to read, but that’s because it hit close to home with how it would feel for a sibling to leave, to choose another side, and to be left behind to pick up the pieces.

Likewise, Cillian’s relationship with his mother was realistic. If I was left alone for months as a teenager, I’d be pretty mad if my mother showed up like nothing was wrong. The depth of emotion that Kiersten managed to portray within the side plot of Cillian’s relationship with his mother really stood out as the plot unfolded and we got to the truth of his lineage.

With everything that happened with Cillian’s dad, Cillian becoming supernaturally god-like, and Leo being able to live off of Cillian’s power, the Slayer duology was tied up perfectly, leaving fans old and new satisfied with this continuation of the Buffy-verse we know and love. 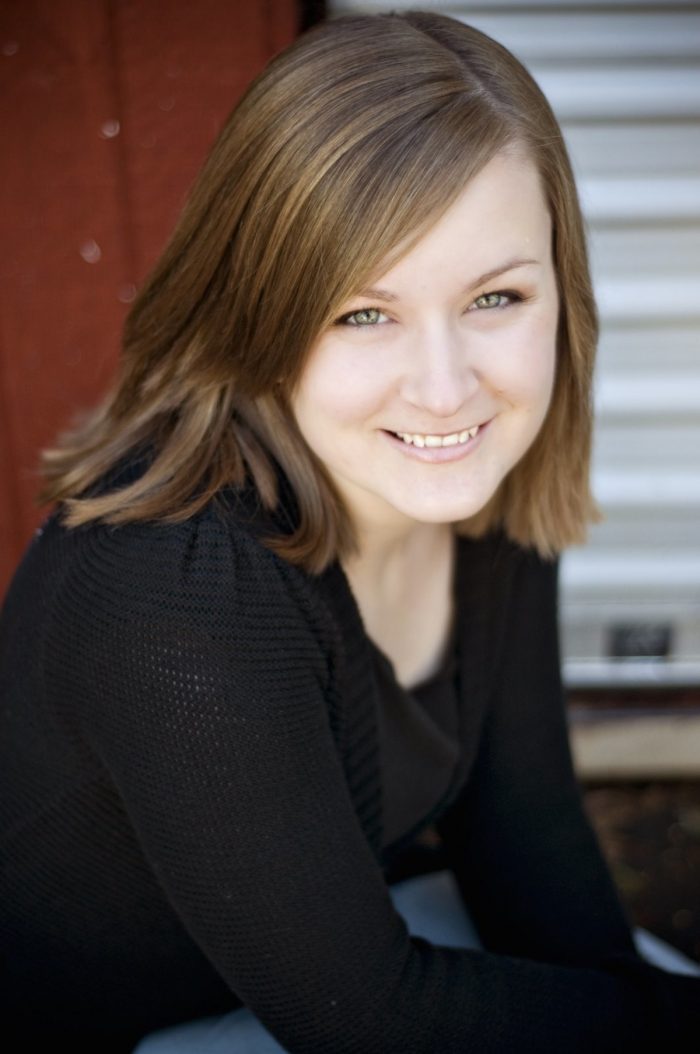 One thing that really got me with Chosen was Kiersten’s inclusion of certain fan favorite characters from Buffy the Vampire Slayer. Most notably, for me at least, was the appearance of Oz. I’m not kidding when I say that I screamed when he popped up, in all of his glory, and stuck around for a few scenes. Other cameos that had me grinning were Faith and Buffy, though their scenes were shorter than Oz’s.

Can we get an Oz series next, Kiersten?

These cameos definitely made me want to go back and do a full Buffy rewatch, or do a mini marathon of my favorite episodes that Oz and Faith are in. I haven’t decided yet which I want to do.

As far as Kiersten’s next book release goes, we have a bit to wait. The Guinevere Deception came out at the end of 2019, and the untitled sequel to the Camelot Rising series will hopefully come out towards the end of this year, or perhaps in early 2021. Either way, I’ll be there ready to consume whatever brilliant thing she comes up with next!

‘The Dark Descent of Elizabeth Frankenstein’ captures essence of its origin