While season 5 marked the end of Walt’s story (Spoiler alert: He died bringing down one of his biggest enemies), the story did not end there. Breaking Bad season 6 was never officially ordered, but years later, series creator Vince Gilligan wrote and directed the highly-anticipated movie El Camino, following Jesse after the events of season 5. Running at about two hours long without commercials, it’s almost like a sixth season of Breaking Bad.

El Camino debuted on Netflix and in select movie theaters in October 2019. The movie was secretly shot with Aaron Paul in Albuquerque, New Mexico a year earlier.

It was funny to see El Camino debut on Netflix, and not the place where the series originally aired (AMC), but it was a testament to the fact that Breaking Bad found its popularity on Netflix. Word of mouth about the show drove people to watch older episodes on Netflix before waiting for the new seasons to air on AMC.

Notably, the movie featured cameos from characters including Walt and Mike, offering fans additional glimpses of these beloved characters at earlier points during the Breaking Bad years. Most importantly, we got to see what happened to Jesse after he peeled out of Jack’s compound.

After season 5, AMC commissioned the spinoff series Better Call Saul instead of Breaking Bad season 6. The off-shoot stars the colorful lawyer Saul Goodman, played by Bob Odenkirk, who originally debuted in season 2 of the show. The show is currently in its fifth season and follows Saul in the years leading up to the start of the Breaking Bad storyline.

Better Call Saul also offers a lot of additional insight into what was going on in Gus’ drug war. The more the series progresses, the more we see Gus battling to save his business.

Notably, each season of Better Call Saul begins with a Breaking Bad epilogue, in which we see Saul lying low as an employee at a Cinnabon in Omaha, Nebraska (as he promised he would go to in Breaking Bad). The most recent flash forward, seen at the beginning of Better Call Saul season 5, shows Saul deciding to take a serious matter into his own hands — and in a way, returning to the old Saul we know and love (So much for lying low).

The flash forwards in Better Call Saul and the spinoff film El Camino serve as bits and pieces of what would have been Breaking Bad season 6. But there are still many characters whose fates we don’t know: For example, what happened to Walt Jr and Skyler? Presumably they led much quieter lives after losing their father and husband, and thus their stories do not need to be checked in on.

Better Call Saul will have one more season, then this spinoff series will be ending. Fans have been anticipating appearances from Jesse and Walt in this show but those have yet to come to fruition. I can see them making appearances in season 6 in different ways: Jesse could be visiting Saul’s office for help, and Walt could coincidentally cross paths with Saul in something like a grocery store.

Filming on the next season of Better Call Saul began in the spring of 2021. The series is not expected to air on AMC until 2022. 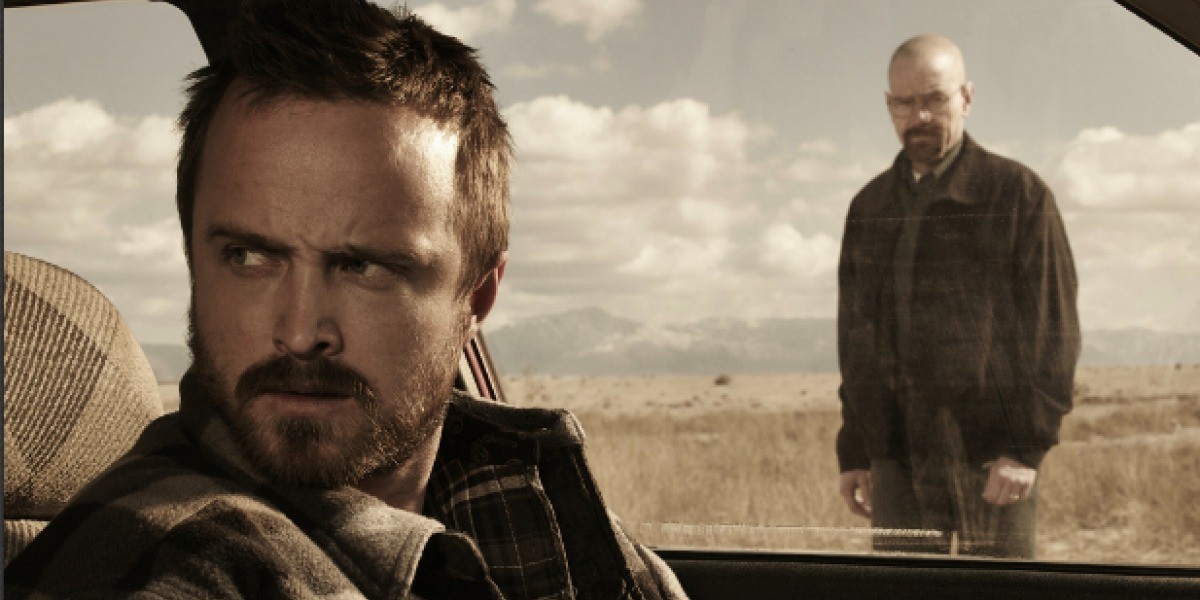 However, if Vince Gilligan is ever feeling inspired, it’s possible that Breaking Bad season 6 will air at a future date. For now, we have Better Call Saul and El Camino to enjoy. As huge fans of this world, we’re so lucky that there have been two massive spinoff projects to date. And who knows, maybe more are slated for the future!

And if we’re ever missing the core Breaking Bad story, luckily we can dive into the series in 4K resolution on Netflix — where the show found its runaway success to begin with.