Bo Peep is back.. but this time, she’s much more than Woody’s sidepiece.

The toy was mysteriously absent from Toy Story 3 after a prominent role in the first two movies, leaving everyone wondering where she had gone. Today Pixar confirmed she’ll be returning for Toy Story 4, and it looks like her separation from the toys will be explained.

Says Disney, “This long-lost friend of Woody, Buzz and the gang always shared a special connection with Woody, but they have not seen each other in years, and Bo has become chipped and faded over time. Bo’s strength and sarcasm always belied her delicate porcelain exterior, and it turns out she’s an adventure-seeking free spirit who feels right at home on the road. When she and Woody are reunited under unlikely circumstances, they realize they’ve grown worlds apart when it comes to life as a toy.” 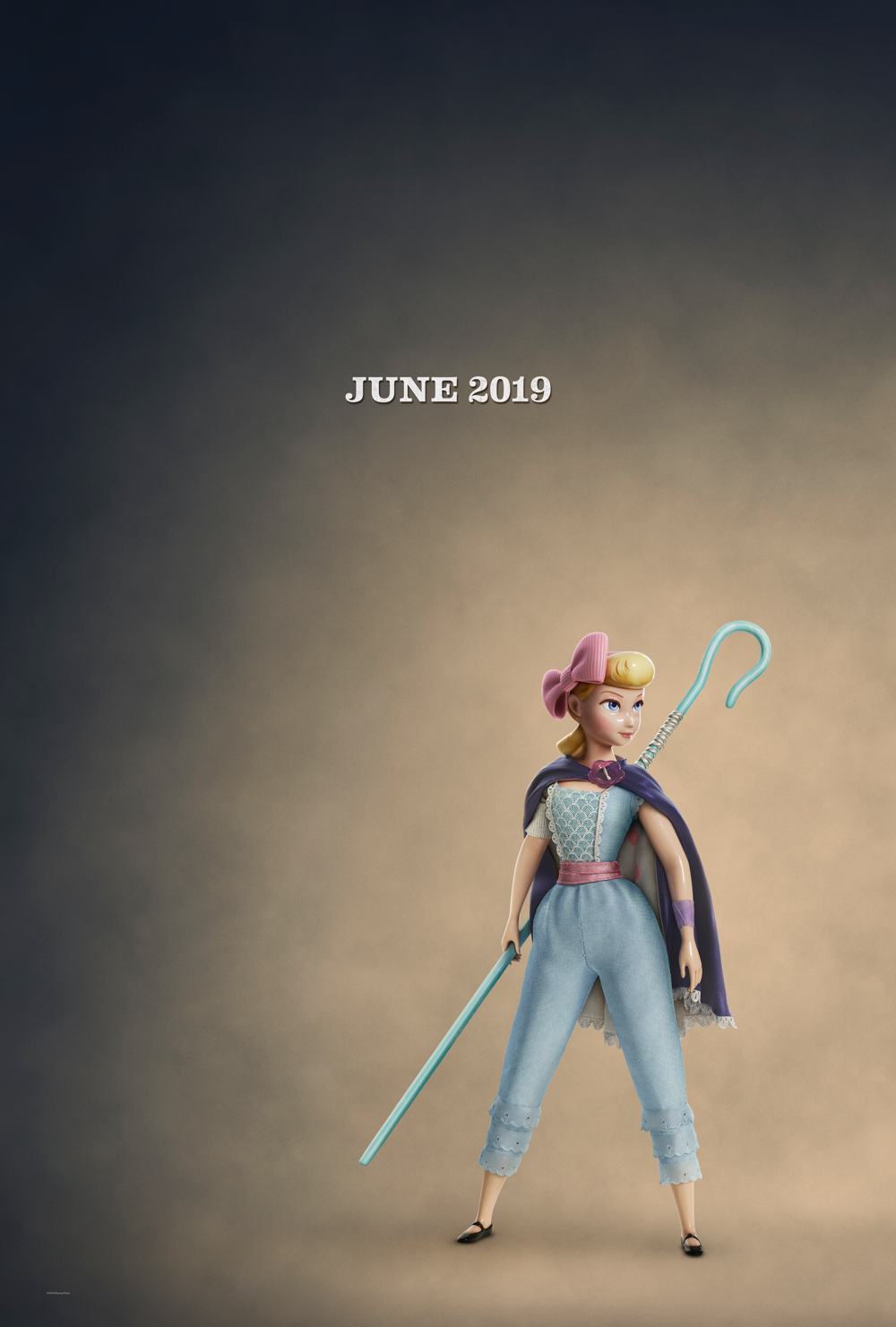 “Bo’s taken control of her own destiny,” said director Josh Cooley. “While Woody was watching Andy grow up, Bo gathered dust until she took it upon herself to head out into the world. And when Woody shows up, they can’t believe that they’ve found each other again.”

Annie Potts is once again voicing the character. “She is modern, independent, capable and confident,” Potts said. “Bo is written and conceived to be inspiring as she has weathered life’s ups and downs with grace. I aspire to that.”

Disney also released a very brief video in which we see Bo Peep reuniting with Woody and Buzz: