Ever been curious about the blue foods out there? Like they may be for you, blue food is a big deal for the fictional character Percy Jackson. It represents faith, sacrifice, and a belief in the impossible. Blue food is the breakfast of rebels. It’s love and family.

And believe it or not, blue food does actually exist! Here’s a list of 12 real and delicious blue foods we discovered. Don’t believe some reports that blue foods aren’t out there, because they definitely are!

Blue foods that you can try at home

… Or for your next blue food-themed party. 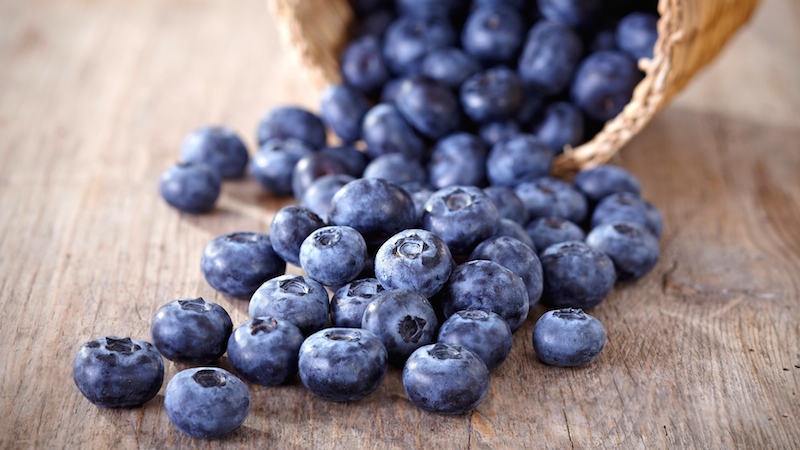 A fruity classic: Blueberries are a great source of fiber and are jam-packed with Vitamin C! They’re considered a superfood (a super BLUE food) and are great for both brain and heart health. 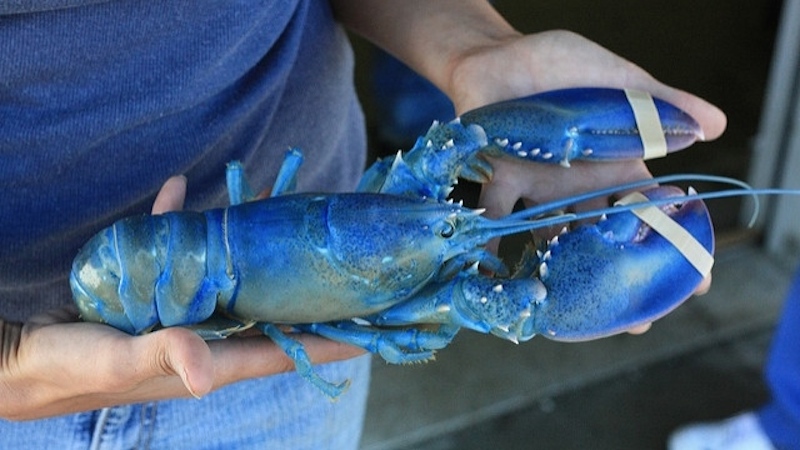 Hey, guess what! Approximately one in every 2 million lobsters is BLUE. One was recently caught off the coast of Maine! That guy is too way too beautiful to eat! 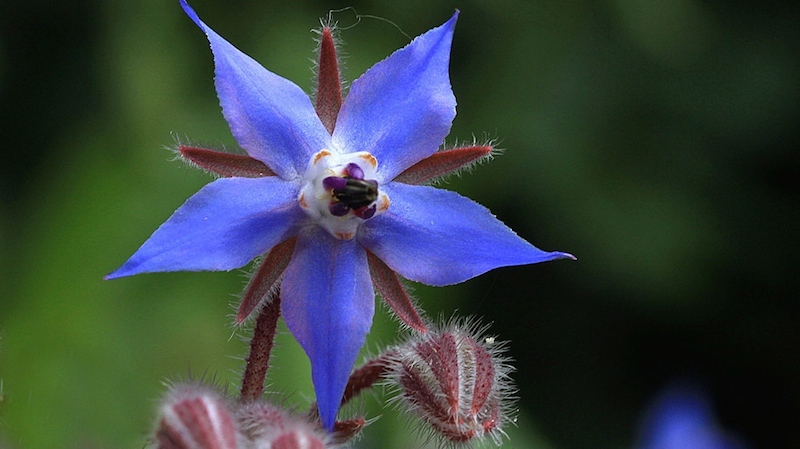 This is an herb native to Europe and grown in gardens for its edible leaves. Borage seed oil that is extracted from its seeds is also used in herbal medicine. Placing this flower in the ground next to certain other plants, like legumes and tomatoes, help keep them safe from certain insects (this is called companion planting). 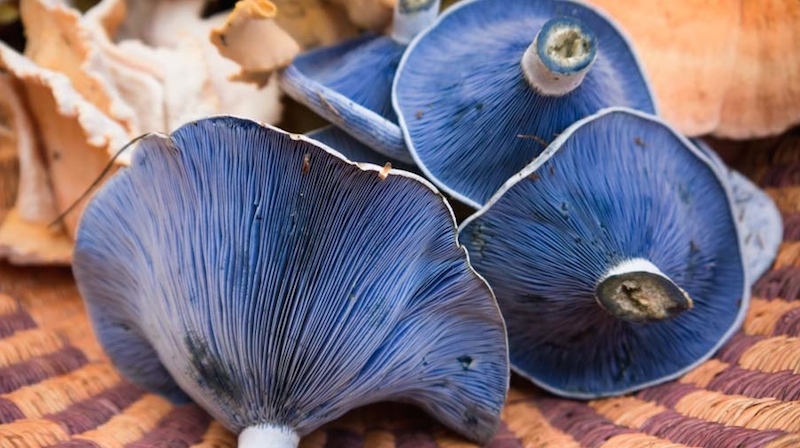 An edible mushroom, the indigo milk cap is native to North America and East Asia, and is sold in rural markets in China, Guatemala, and Mexico. Once you cook them, however, they turn from blue to grayish in color! 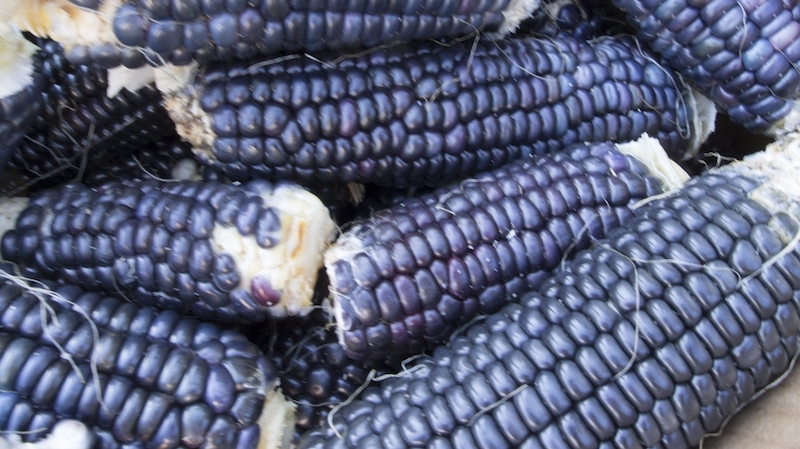 Originally developed by the Hopi, blue corn is a staple of Mexican and American Southwest cuisine and is a totally natural blue food. It’s used to make blue tortillas and corn chips, and as a bonus, it has 20 percent more protein than white corn! 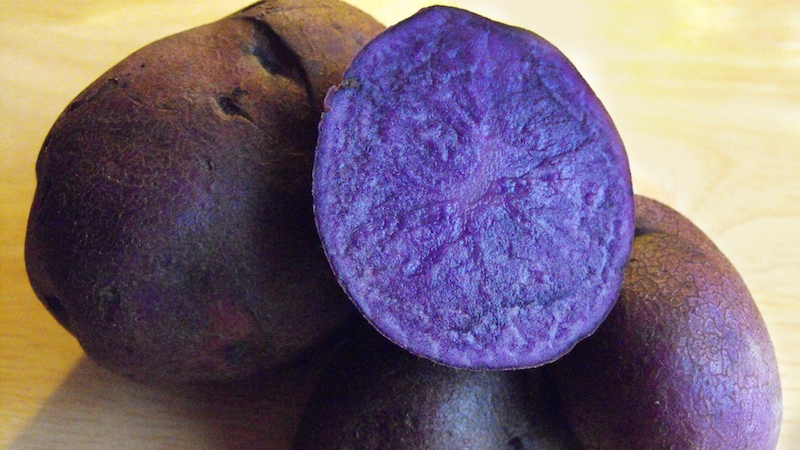 Great for boiling, baking, mashing, and fancy pants salads to impress your friends. Penn State uses chips made from these potatoes as a part of their marketing campaign for their school. Percy would approve. 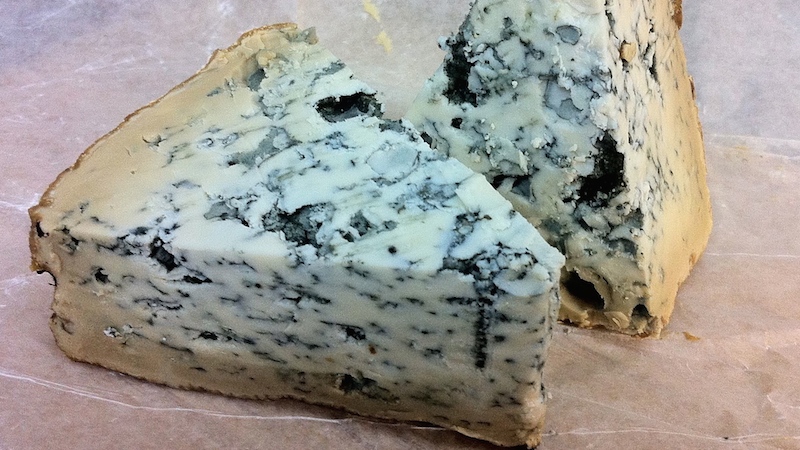 Sure, it’s bacteria. But it’s delicious bacteria. There are many different variations of blue cheese, and some of them are incredibly old! Gorgonzola was developed around AD 879. Roquefurt, it is said, was developed after a boy, who had run off to chase down a pretty girl, returned months later to a cave where he had abandoned his cheese sandwich, only to find it had changed form! 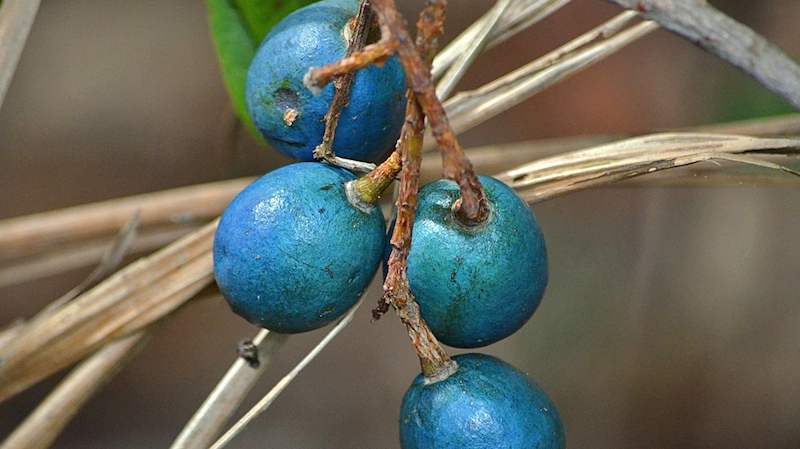 The blue marble tree is found in eastern Australia, and its round fruit is edible, making it yet another natural blue food. To be extra tricky, it’s also called a blue fig even though it’s not closely related to figs at all. 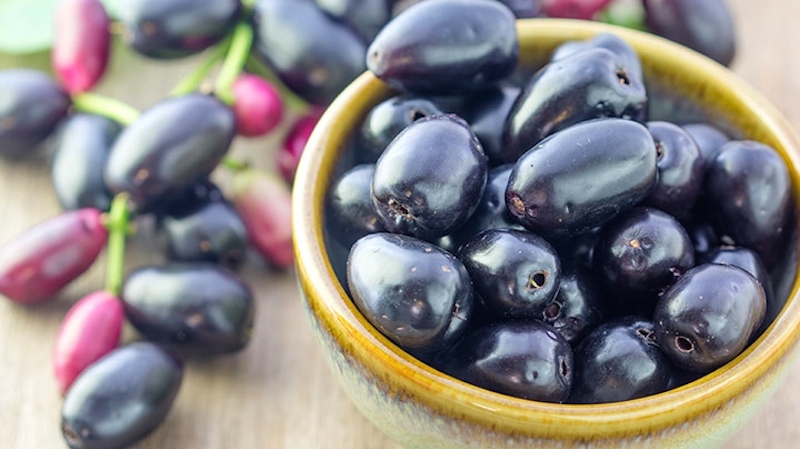 Native to southeast Asia, jamun is an evergreen tropical tree, and its fruit is a high source of vitamins A and C. You can also make wine from the seeds. What more could you ask for? 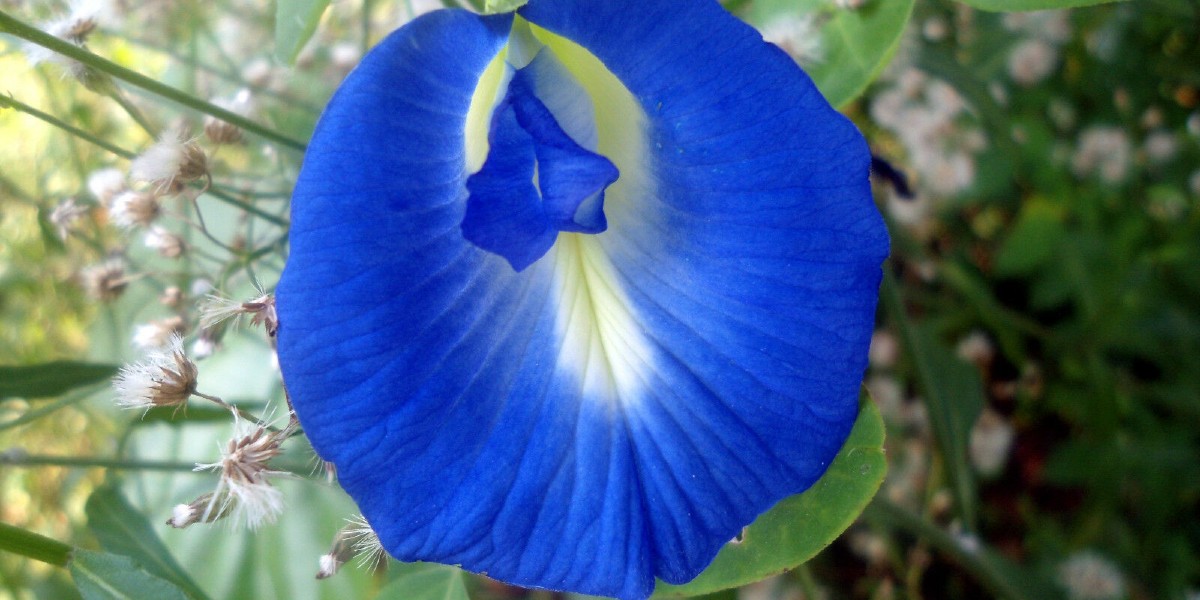 The blue pea flower has a lot of names and a, erm, distinctive shape. It’s also considered a holy flower in India and has several awesome uses. It’s a blue dye sometimes used to color white rice, but most fascinating of all is what happens when you mix it with certain ingredients.

Just like the American blue lobster, the lingcod can be — on extremely rare occasions — another form of blue food! It’s flesh can be a beautiful pastel color, though apparently it doesn’t taste any differently. This is definitely one for fans of our favorite demigod of the sea, Percy Jackson. 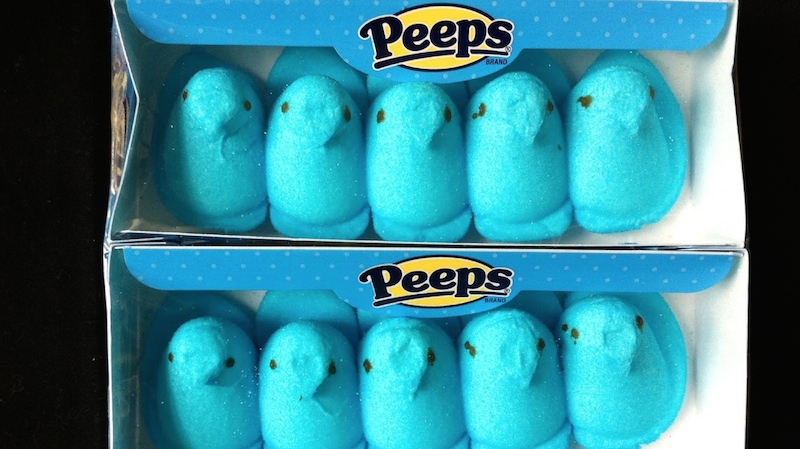 They pop out of the ground and into our hearts. Sure, they may be heavily processed (and sugar-y), but Peeps are an easter-tradition.