The 2010s saw some of the biggest changes to the entertainment landscape in a generation, as streaming companies started producing their own movies, changing the distribution game forever.

Sites like Netflix and Hulu already existed, but until this decade they merely carried titles from existing studio and network libraries as a place to stream movies from decades past or to catch up on the latest shows from last week. Everything changed when they started producing their own television series and feature films.

While Hulu stuck to television, Netflix and Amazon put immense resources into their feature film output. These streaming originals ran the full gamut of genre diversity, not to mention quality. Action epics, dramas, comedies, horror, sci fi — they all got produced by the major streamers in the past decade. To help sort through the titles, we take a look at some of our favorite streaming movies from the past decade, categorized by site.

Netflix’s Best Movies of the Decade 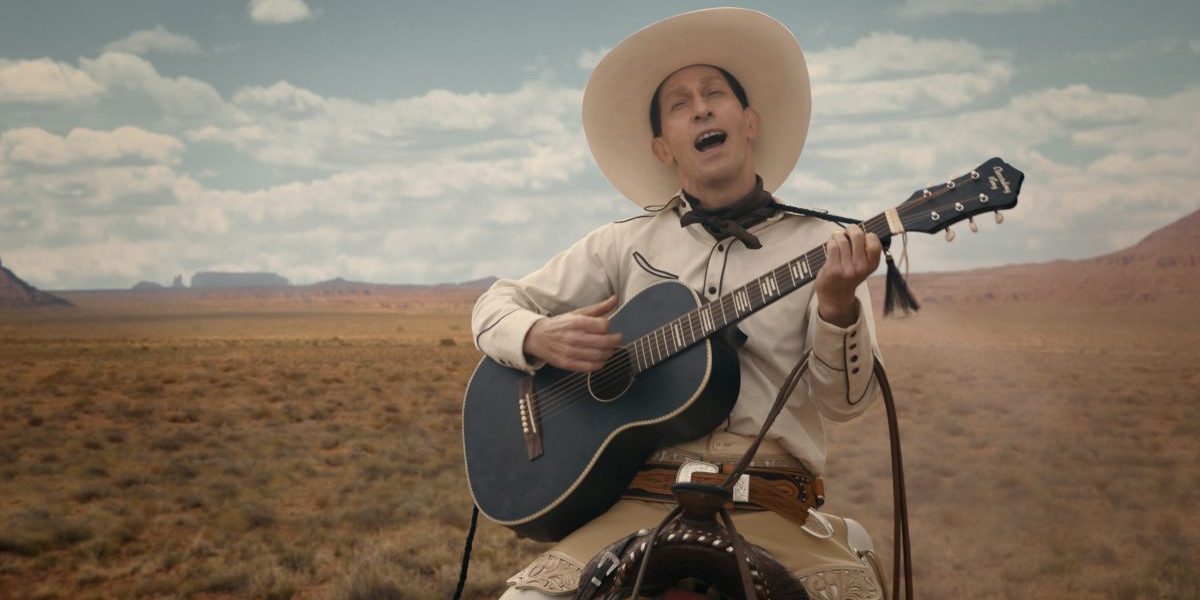 ‘The Ballad of Buster Scruggs’

This Coen Bros. anthology film was originally mistakenly announced as a series, but was always intended as a film comprised of six 20-minute Westerns about America in the mid-1800s. Each one provides its own take on the wild west, from the colorful titular episode starring Tim Blake Nelson as a legendary duelist, eschewing myths about lone cowboys, to the more muted, emotional wagon train romance, “The Girl Who Got Rattled.”

Martin Scorsese’s latest film is another gangster epic from the master of the genre, though this one comes with a side of bitter regrets. It is the work of an elder looking back at his life. The exuberance of the genre pushes the story for the first two thirds, giving the audience that GoodFellas flair, but it eventually subsides, leaving an emptiness in its wake.

Noah Baumbach set out to create a love story through the lens of divorce with this original streaming movie, coming to Netflix this Friday, December 6. Adam Driver and Scarlett Johansson play the couple going through divorce, reexperiencing their love for each other while putting each other through hell along the way. It’s a hilarious and devastating comedy about what people can do to each other at their lowest points.

In this rollicking action film, a young woman tries to save her genetically modified super-pig named Ojka from the slaughter, teaming up with a group of animal rights activists to get the job done. It’s part social commentary and part action-adventure as the group moves through South Korea and eventually New York City to save her beloved pet, overcoming obstacles and villains along the way.

Kathryn Hahn and Paul Giamatti star in this comedy about a couple trying to get pregnant by any means possible. As they try, and fail over and over, the film explores the human toll this plight takes on a marriage. Our heroes push themselves and each other to the brink, discovering what they really want out of their marriage and their lives. 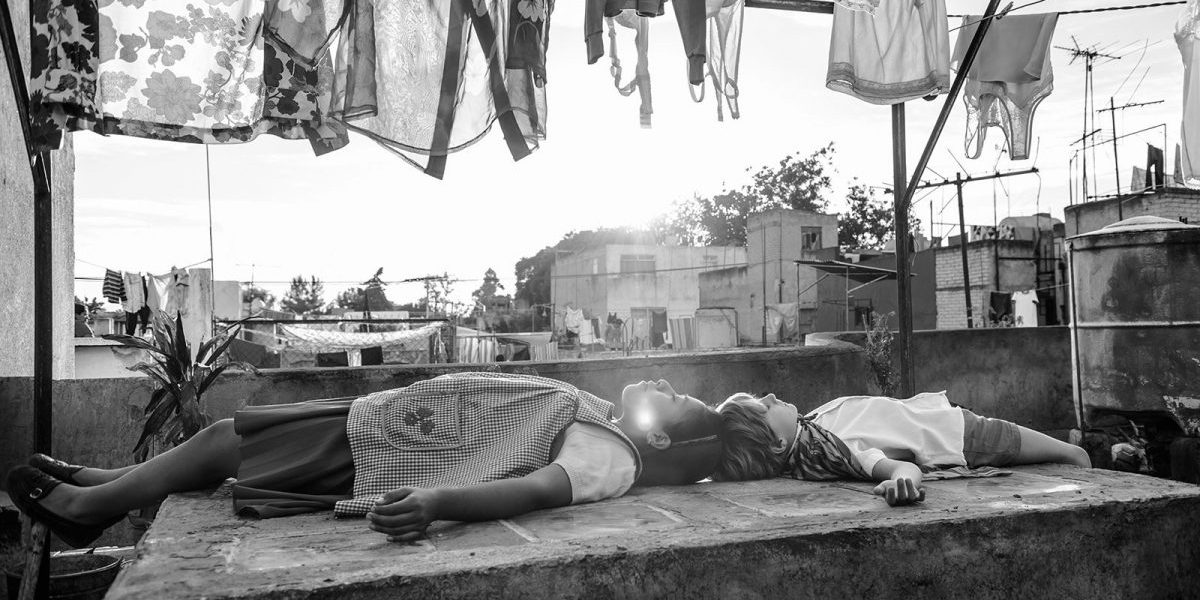 The first streaming film where it seemed possible for it to go all the way and win the Best Picture Oscar was last year’s Roma. Alfonso Cuarón’s love letter to Mexico City is a memory poem fictionalizing his upbringing, centering on the housekeeper for a middle-class family. It’s a complex story that presents the relationship between the working class and their employers for what it really is, showing the tensions that arise when a live-in housekeeper blurs the lines between employee and family member.

Amazon’s Best Movies of the Decade

Spike Lee’s update of Lysistrata is a fun and meaningful movie set against the backdrop of Chicago gangland violence. The women in this community, fed up with gun violence, go on a sex strike until their demands are met. The movie functions on so many levels — as a drama, a comedy, and even as a musical– and each one is as great as the next.

‘Manchester by the Sea’

The first original streaming movie to win Academy Awards (for Best Original Screenplay and Best Actor for Casey Affleck) put Amazon Studios on the map as a force to be reckoned with in the streaming space. The film, written and directed by Kenneth Lonergan, tells the story of a man (Affleck) trying to help raise his nephew (Lucas Hedges) in the wake of his brother’s death. The situation forces him to face his past experiences as a parent and husband, and he starts to confront his demons.

Paterson stars Adam Driver as a bus driver and poet named Paterson living his life over the course of a week in Paterson, New Jersey. The film feels like a conversation with an old friend; it’s easy and cozy, yet still surprising and captivating. The way Paterson turns his observations in his life into his art are clever and simple, and pack in a lot of meaning about both life and art.

‘I Am Not Your Negro’

This searing documentary based on James Baldwin’s final unfinished novel, Remember This House, delves into questions about race in America in ways only a genius like Baldwin could. His words and the images chosen by director Raoul Peck, condemn modern American whiteness and show how our country has changed (and not changed) over the past century. 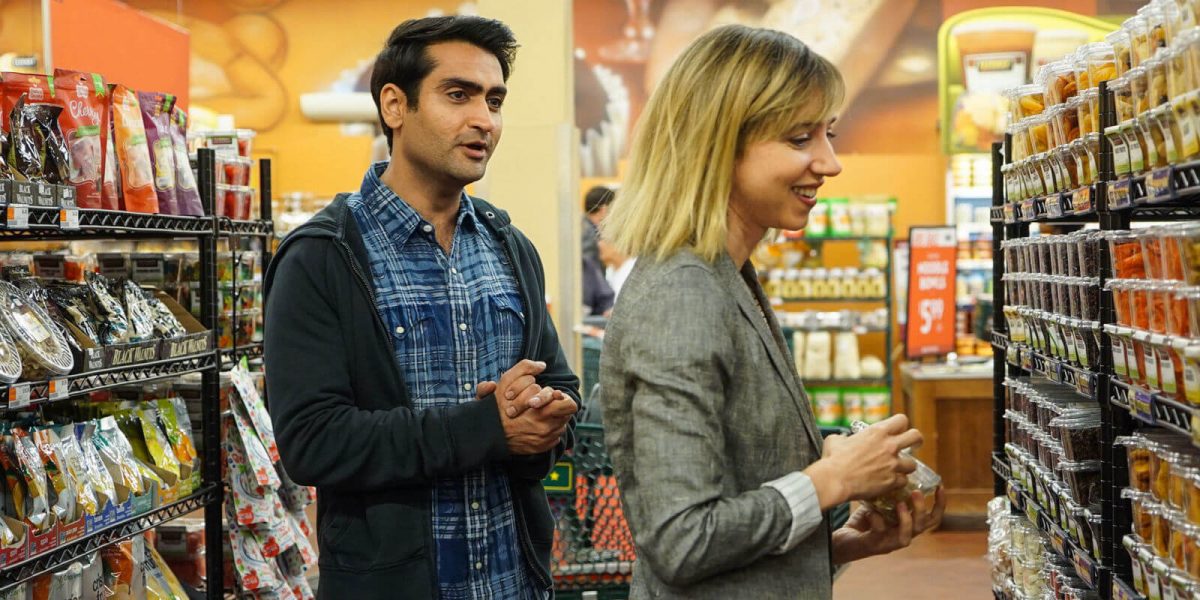 Kumail Nanjiani stars in this streaming movie, which he co-wrote with his wife, Emily V. Gordon., about their experience falling in love. In the film, the character based on Emily (played by Zoe Kazan) goes into a coma after she and Kumail have broken up. Kumail spends weeks in the hospital getting to know her parents (Holly Hunter and Ray Romano) and they bond in their time of need. Kumail starts to grow out of the dynamics that caused his relationship with Emily to end, and ultimately becomes a person who can sustain a long, loving romance.

‘You Were Never Really Here’

Lynne Ramsay’s crime thriller about a veteran with PTSD, who’s contracted to find a young kidnapped girl, is frightening, bold, and mesmerizing. Joaquin phoenix gives a performance of profound grief and despair as he tries to accomplish his task while his nightmares and memories close in around him, leading him to realize he may be more broken than he had ever thought before.

Cold War is a beautiful love story about a singer and her music director falling in love and enduring decades of strife. The woman is from Poland and the man is from France, so they are doomed to be separated by the iron curtain. The film is based on writer-director Pawel Pawlikowski’s own parents and is breathtaking to behold–the gorgeous cinematography lends a mythic quality to the story of these lovers struggling to find peace and happiness.