We use cookies to ensure that we give you the best experience on Hypable. If you continue to visit us, we will assume that you are happy with it.
12:00 pm EST, January 16, 2019

Travel back to a time before the new millennium and celebrate the 20th anniversary of the 12 best movies from 1999.

The year 1999 got a bit of a bump recently thanks to Charli XCX’s new song with Troye Sivan. The song is a nostalgic look back in time as the two artists sing, “I just want to go back, back to 1999 / Take a ride to my old neighborhood / I just wanna go back, sing, “hit me, baby, one more time” / wanna go back, wanna go.”

Why not join them by taking a look back at some of the best movies from 1999. 1999 had it all, from pioneering sci-fi film The Matrix to Stanley Kubrick’s New York sex cult movie Eyes Wide Shut. Several filmmakers that we consider among the best of our time were just beginning their careers in 1999, including Sofia Coppola and Paul Thomas Anderson. Other prolific directors like Pedro Almodovar and Steven Soderbergh were delivering countless stellar films at around this time.

As we enter that slow time of year for new movies, why not take a step back and revisit old favorites or check out something new. Our list of the 12 best movies from 1999 is an awfully good place to start.

The Wachowski’s pioneering work of sci-fi filmmaking has had a lasting impact on the genre over the last twenty years, cementing its legacy as one of the best movies from 1999. 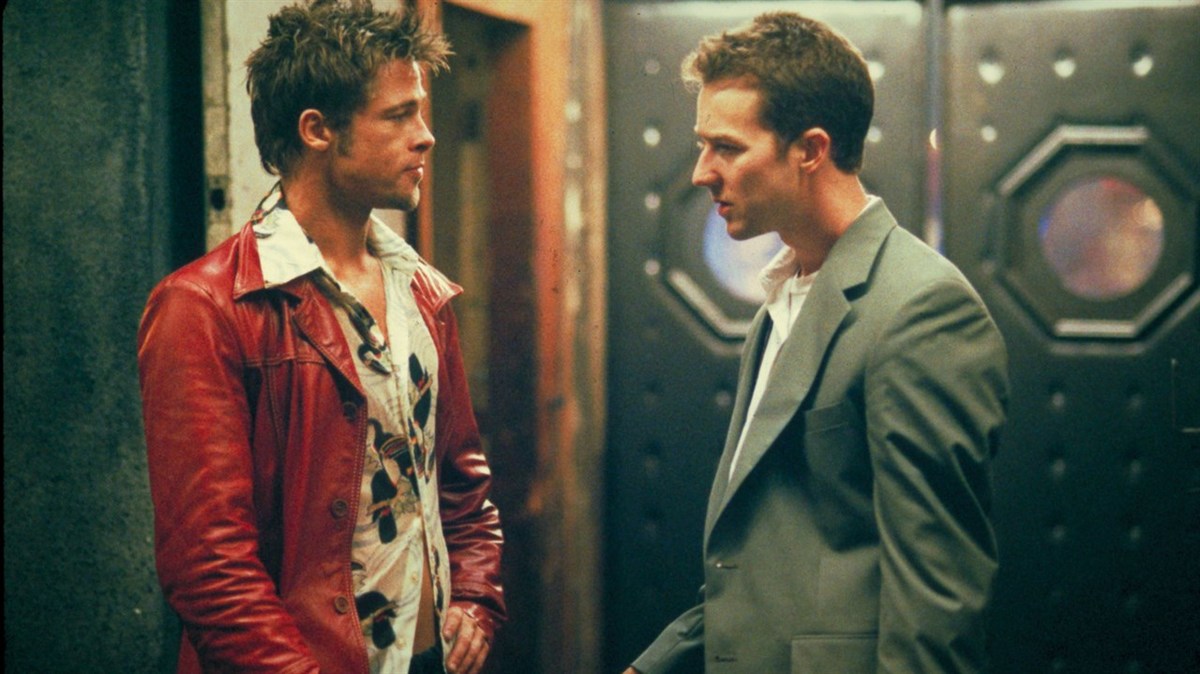 In the two decades since 1999, director David Fincher has proven himself to be one of the finest working directors. His adaptation of the Chuck Palahniuk novel Fight Club is not among his best work, but is still one of the best movies from 1999. It’s message about the toxicity of masculinity was misinterpreted by many movie buffs when it was released, but it’s still poignant today. 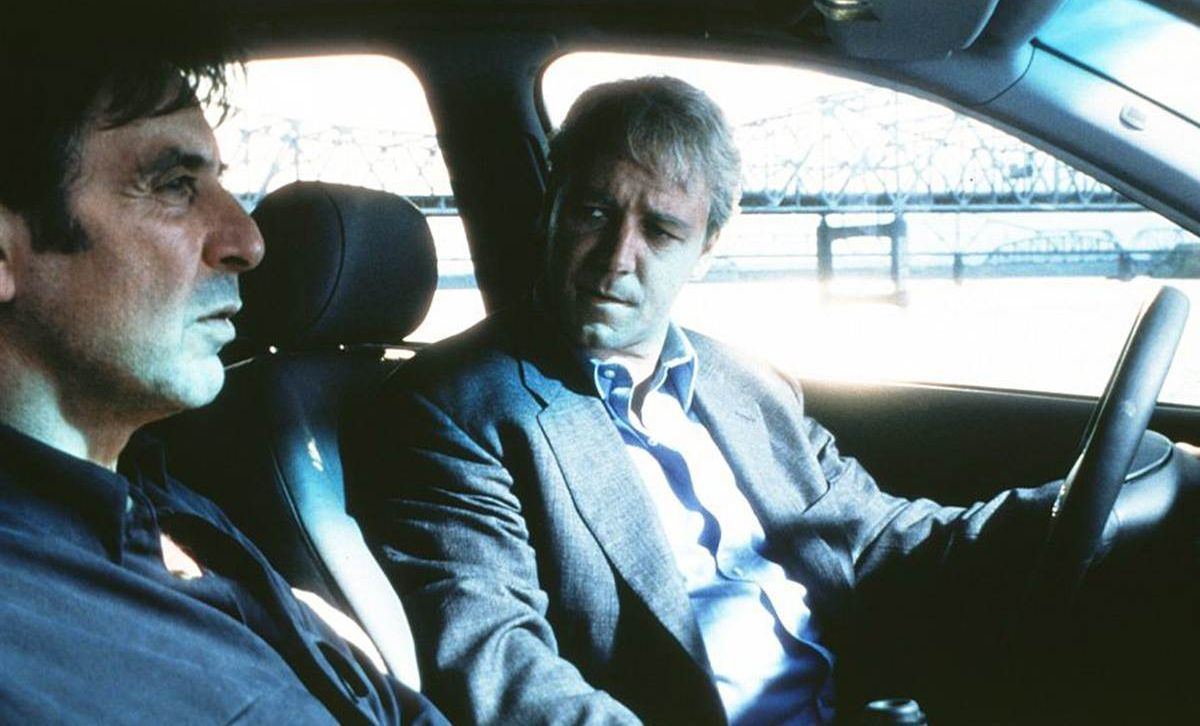 Michael Mann might be known for movies like Heat and Collateral, but in 1999 his film The Insider challenged the filmmaker’s image. Based on a 60 minutes segment, The Insider is a thrilling and thorough look at one man’s journey to hold the tobacco industry accountable. 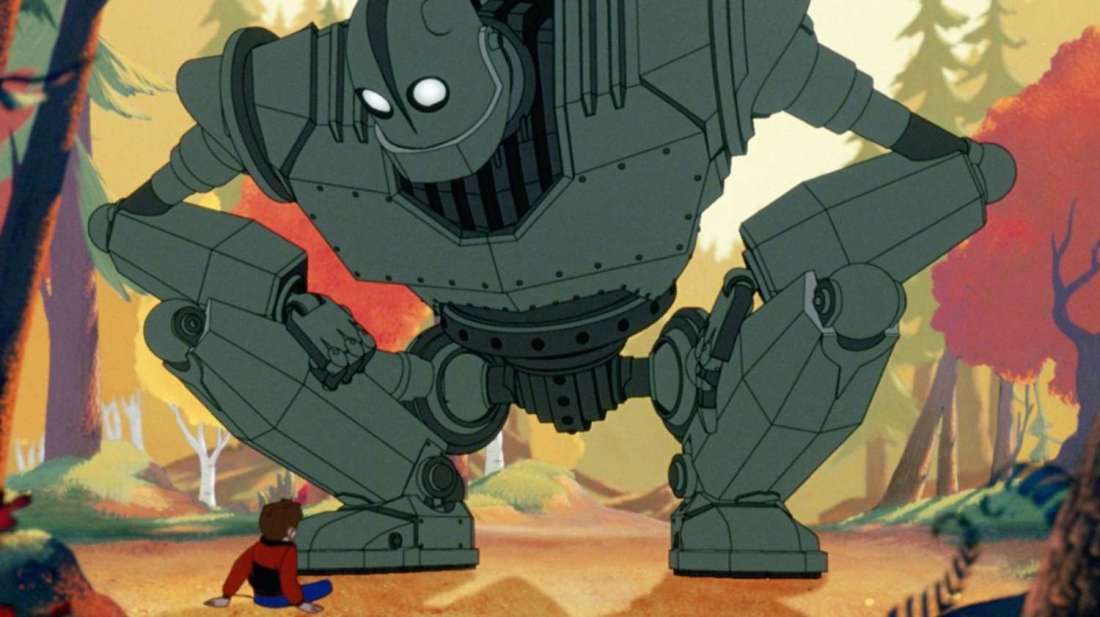 Despite performing poorly at the box office, the twenty years since the initial release of The Iron Giant have been kind to the film’s legacy. It is now regarded as one of the best animated features of all time and certainly is one of the best movies of 1999. The film follows the unlikely friendship between a young boy and a giant space robot as they try to outrun a government that seeks to destroy them. 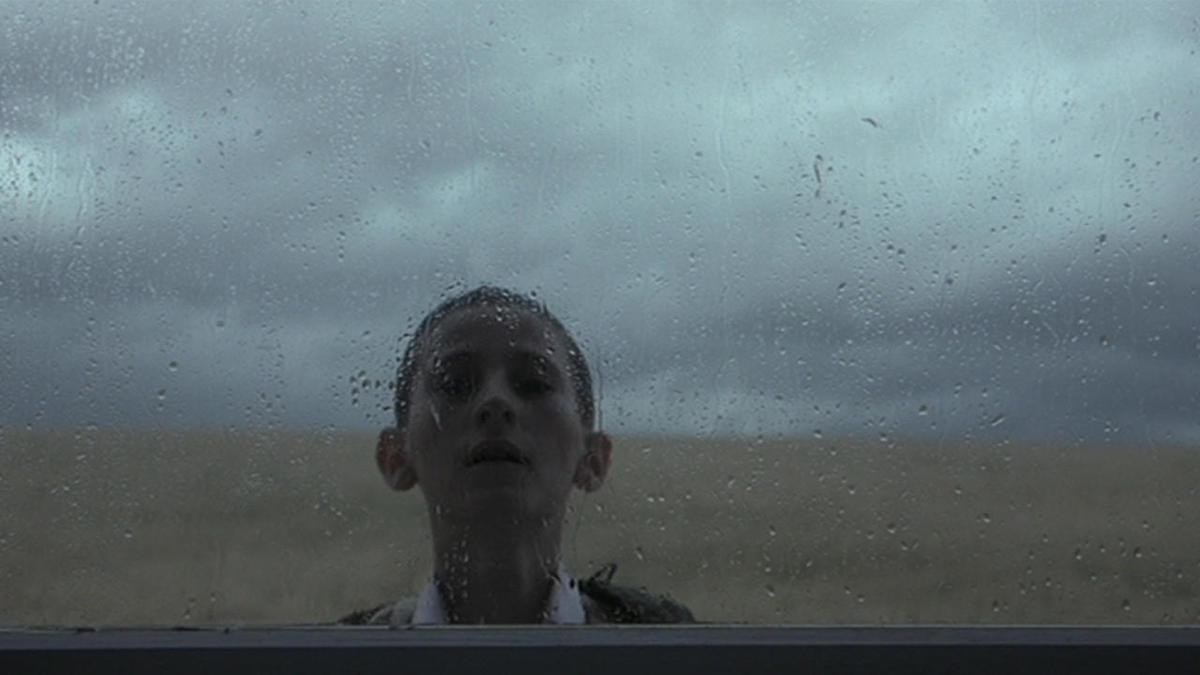 Lynne Ramsay received some (but not enough) attention last year for her film You Were Never Really Here starring Joaquin Phoenix, but 20 years ago, Ramsay made one of the best movies of 1999. Set in Glasgow, Scotland in during a period of re-development and political unrest, the film follows a 12-year-old boy struggling with these changes. 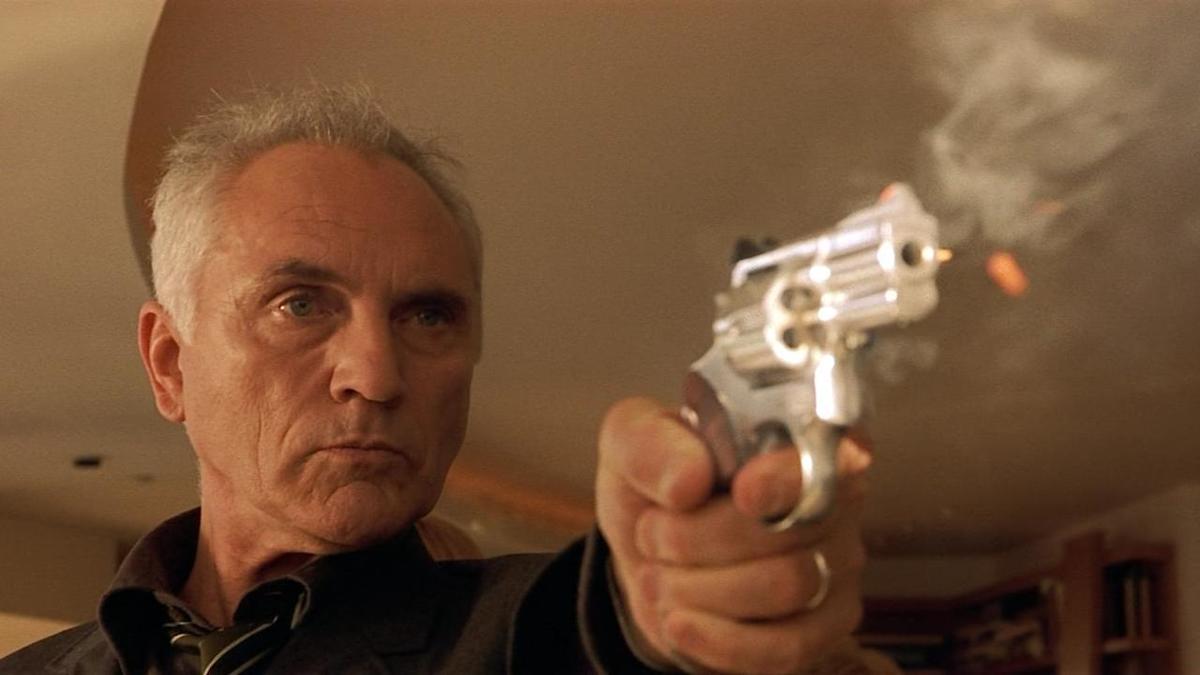 Steven Soderbergh is one of the most prolific filmmakers of the last twenty years with more than 40 directing credits to his name. The Limey came out the year before two other Soderbergh films – Erin Brockovich and Traffic – would win five Oscars total. As such, The Limey frequently gets forgotten, but it deserves to be noted as one of the best movies of 1999. It follows one man who travels to Los Angeles to find the man he blames for the death of his daughter. If you haven’t seen it already, now is the time! 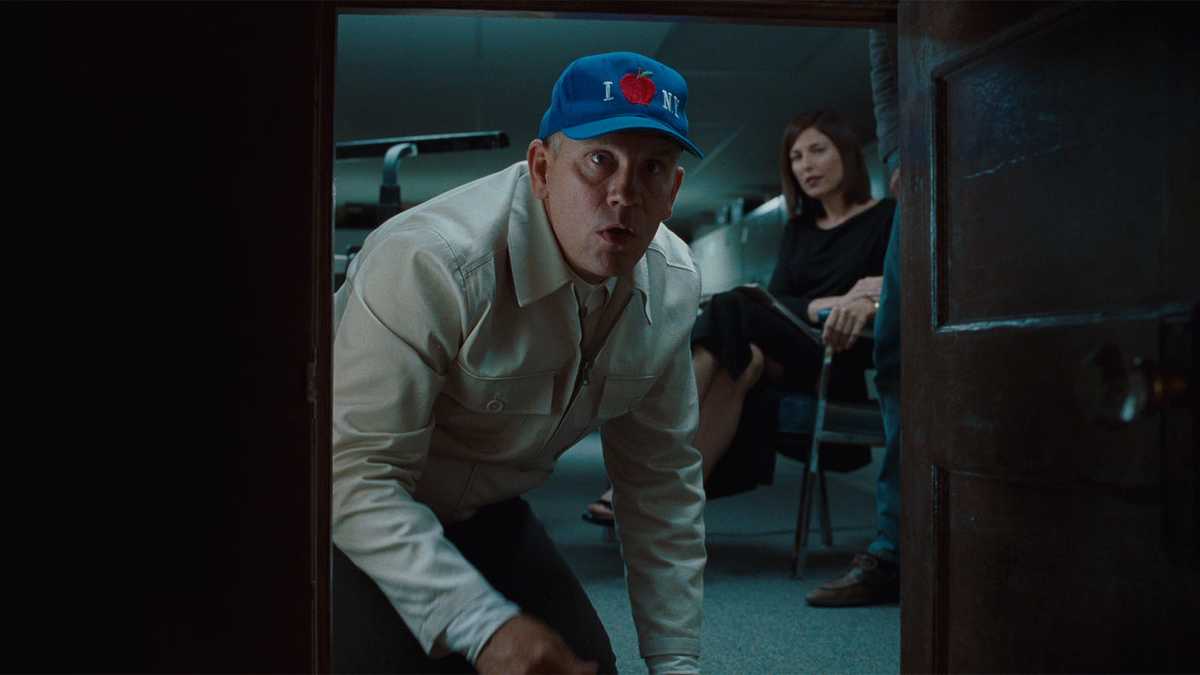 From writer and director Spike Jonze, Being John Malkovich is a one-of-a-kind dark comedy that looks into the mind of the real John Malkovich. This truly bizarre, meta-heavy film posits that anyone can enter the mind of John Malkovich so long as they enter a specified portal (that happens to be in a New York high rise). It’s a deranged conceit, but Jonze turns it into something beautiful and moving. 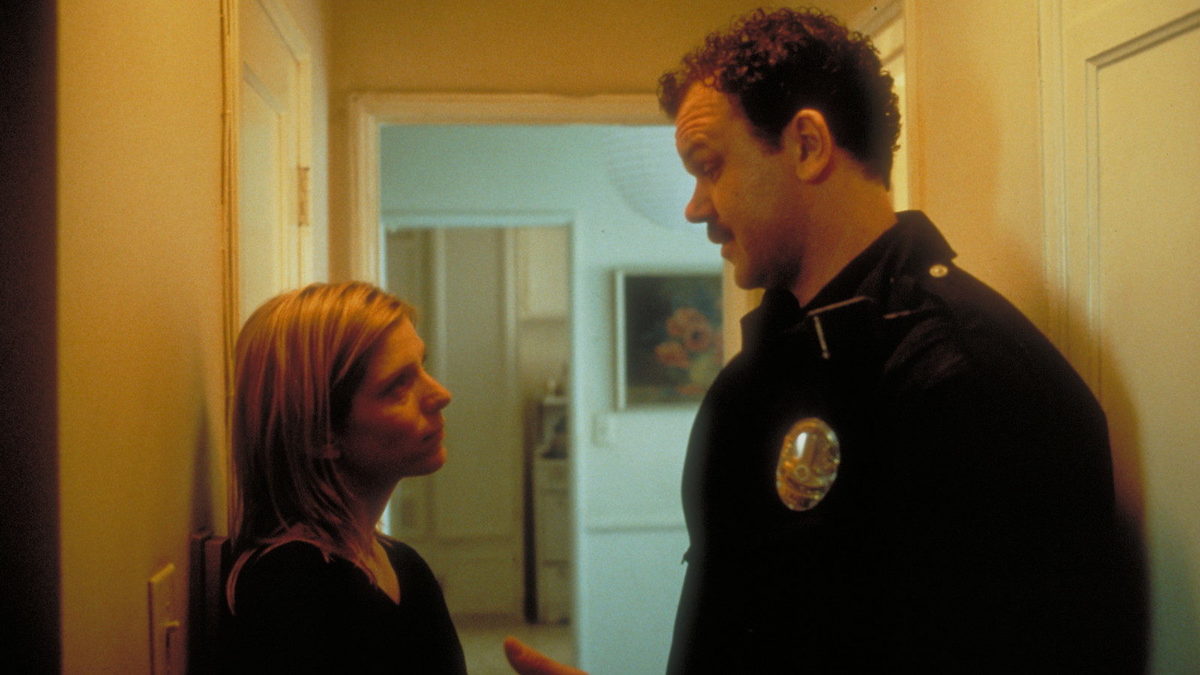 Paul Thomas Anderson’s three hour epic about the interconnected lives and destinies of a group of strangers living in the San Fernando Valley is one of the most well-regarded movies from 1999. Released only two years after Anderson’s hit film Boogie Nights, Magnolia established him as one of the most exciting new talents. Starring everyone from Tom Cruise to Julianne Moore, Magnolia is without a doubt one of the best movies of 1999. 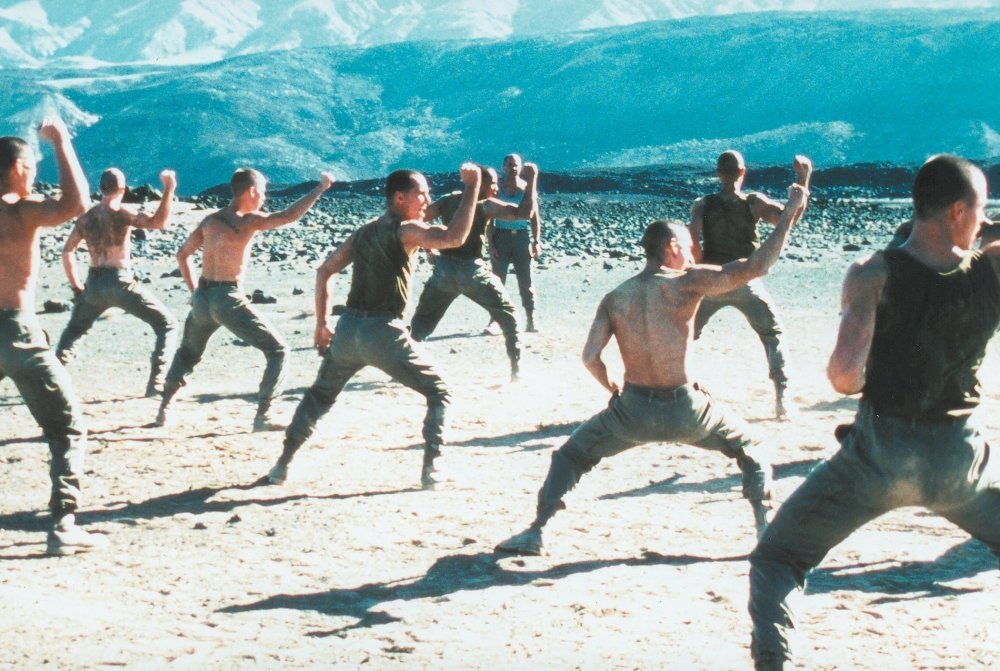 French filmmaker Claire Denis is one of the most popular and well-regarded art-house filmmakers of our time. Her most recent film High Life will be released by A24 later this year and it’s demonstrates the same penchant for unique and challenging storytelling that can be found in her 1999 movie Beau travail. The movie tells the story of an ex-Foreign Legion officer as he recalls his time leading troops in Africa. 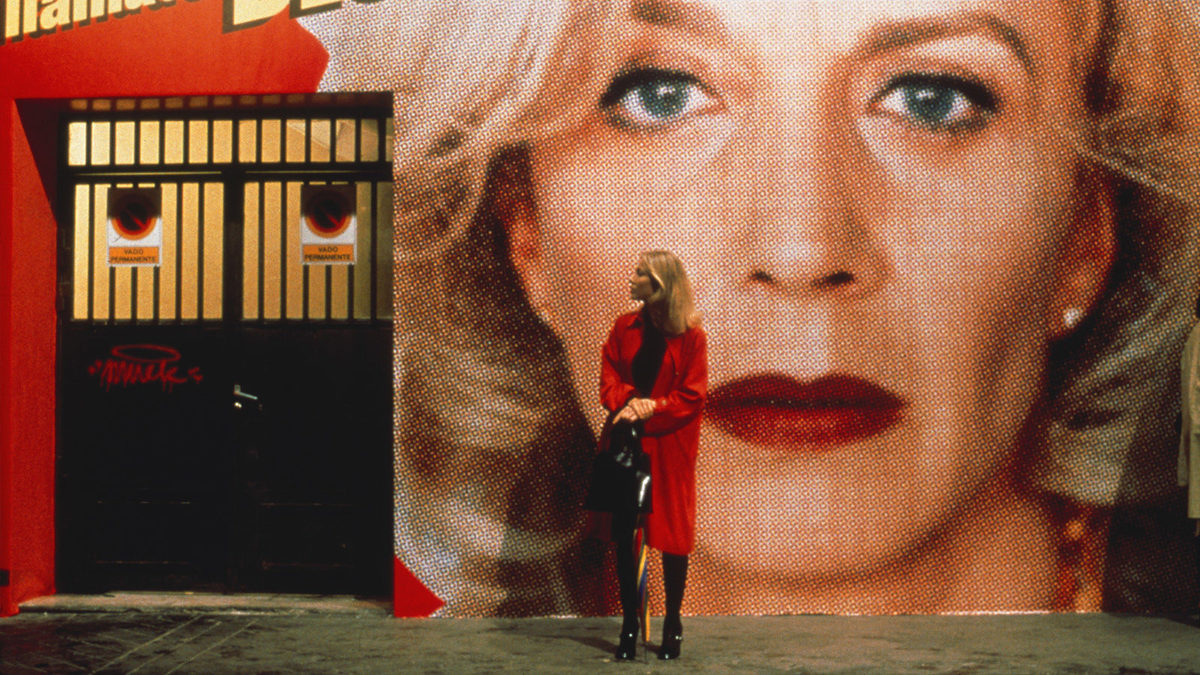 Pedro Almodovar’s filmography is filled with playful melodramas that portray complex interpersonal relationships, struggle with feelings of love and loss, and interrogate questions of identity. With All About My Mother, Almodovar made one of the best movies of 1999. It epitomizes the best of Almodovar’s style and narrative sensibilities, one of the crowning jewels of his career. All About My Mother went on to win the Oscar for Best Foreign Language film helping to cement its legacy as one of the best films of the era. 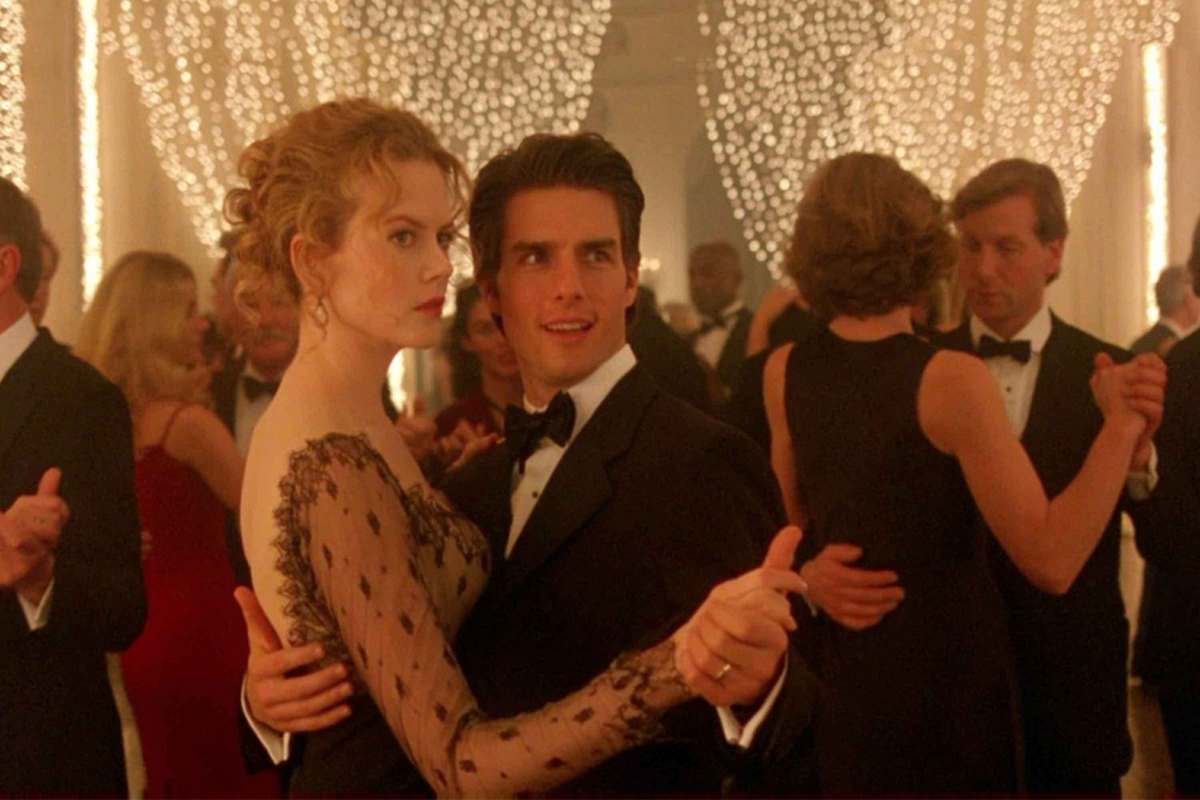 Stanley Kubrick’s final film Eyes Wide Shut is, without a doubt, the best movie of 1999. It’s a rare masterpiece that’s pitch perfect from the opening shot. You’ll not find a single frame out of place or a single performance that doesn’t shine. Although officially “unfinished” according to many, Eyes Wide Shut is exactly the kind of visionary creation that Kubrick was heralded for. Tom Cruise and Nicole Kidman star in a film for the ages, one that has aged beautifully over time.