We use cookies to ensure that we give you the best experience on Hypable. If you continue to visit us, we will assume that you are happy with it.
1:49 pm EDT, April 21, 2021

On Batwoman season 2, episode 11, after Ryan (as Batwoman) accidentally interrupts Sophie’s undercover operation, the two come together to fix their mess and save Angelique from Black Mask’s abduction. What could go wrong working with Crows?

After Angelique’s kidnapping, Batwoman season 2, episode 11 immediately picks up with Sophie and Ryan trying to find her, digging into the False Face Society and Black Mask’s operation to do so.

Meanwhile, Alice, desperate to forget her twin sister that has caused her so much pain, confronts Enigma and the two take a stroll into the subconscious of Gotham’s maniacal mistress. But, sometimes, what you’ll find deep inside isn’t at all what you’d expect. 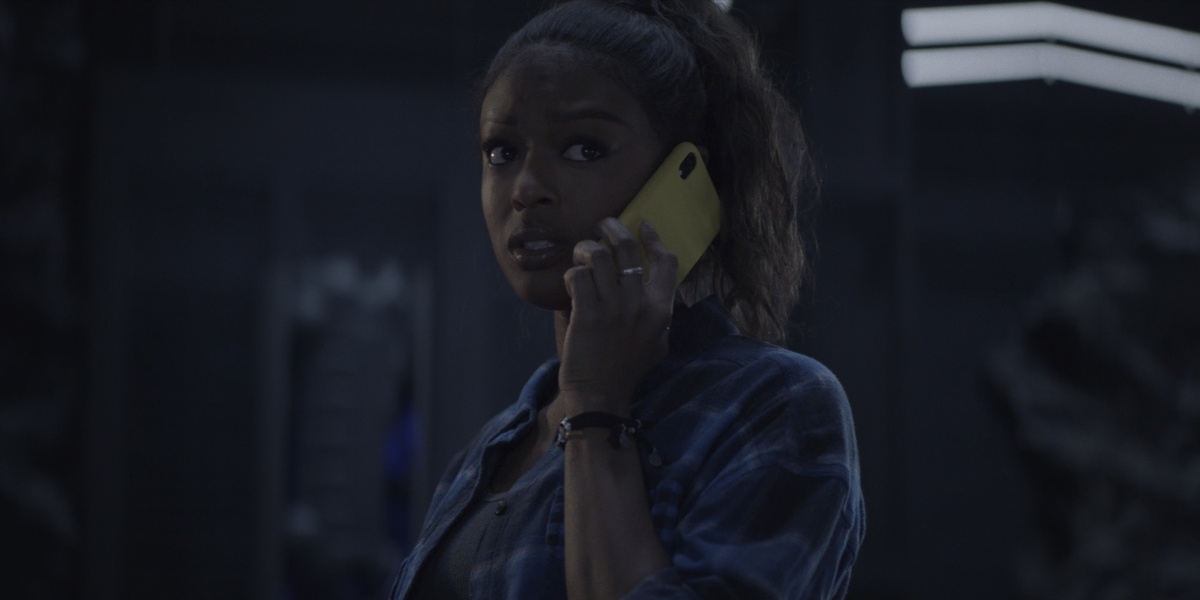 Above all, it’s nice to see Sophie further in the spotlight on Batwoman season 2, episode 11. Her role with Batwoman vs. the Crows has been very back-and-forth this season, but it seems all of that will be paying off in the coming episodes.

Though this wasn’t my favorite episode (as I could not care less about Angelique or cars), the events that transpired are definitely going to change the series and Gotham forever. It’s excited to see such game-changing events (such as Sophie learning the secret) handled so subtly, ending up with a shocking moment that ties everything together. Such fantastic writing on this show, really.

If there’s anything Batwoman season 2, episode 11 proves, it’s that too much time is being wasted on Angelique. I get why she’s important to Ryan, I really do, but she also doesn’t deserve Ryan in the slightest. Ryan is hopelessly devoted to Angelique, yet the reverse does not hold true. Angelique’s first instinct is always to protect herself. This time around, Ryan’s safety just happened to be tied to her own.

Too much of this story is centered around Angelique’s involvement, and it’s making it difficult to get invested because it’s been impossible to be invested in Angelique after all of the terrible things she’s done and how horribly she’s treated Ryan. It’s time to take her out of the equation and let Ryan be with someone who treats her right. 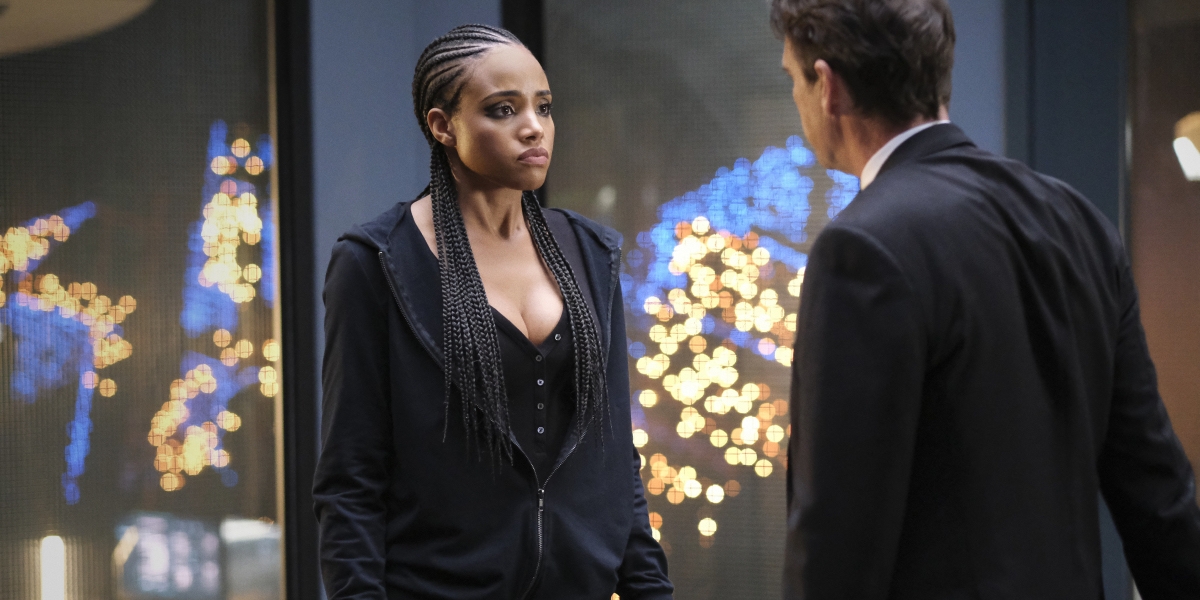 Never did I think Jacob’s snakebite use and subsequent behavior would be the catalyst to Sophie acting of her own accord separate from the Crows, but Batwoman season 2, episode 11 gives us just that. Jacob’s rage issues aside, it’s going to be quite interesting to see how Sophie handles being sidelined in favor of the dickish man that took over the False Face case.

Plus, she’s now in on Ryan’s secret identity, and it’s an utter shock. After she mishandled the situation when she thought Kate was Batwoman early last season, I’m hesitant to be too excited about this turn of events. A lot has happened since then, though, and Sophie knows that the Crows aren’t always doing what’s best for Gotham… while Batwoman is.

It’s been quite nice to watch Ryan and Sophie move past their hostility into a more friendly zone of co-existence, and now it’s going to be up to Sophie to protect Ryan, as the Crows have her blood and could identify her. And since Jacob Kane still has a vendetta against Batwoman, this could turn him into Sophie’s biggest enemy. (I wonder what Kate would have to say to her father right now…)

Sophie knowing the secret gives me hope that she’ll be joining the Bat Team is some capacity by the end of the season, which could potentially be an amazing thing, especially now that Sophie’s relationships with Luke and Ryan are being developed. She should be a more integral part of this show. 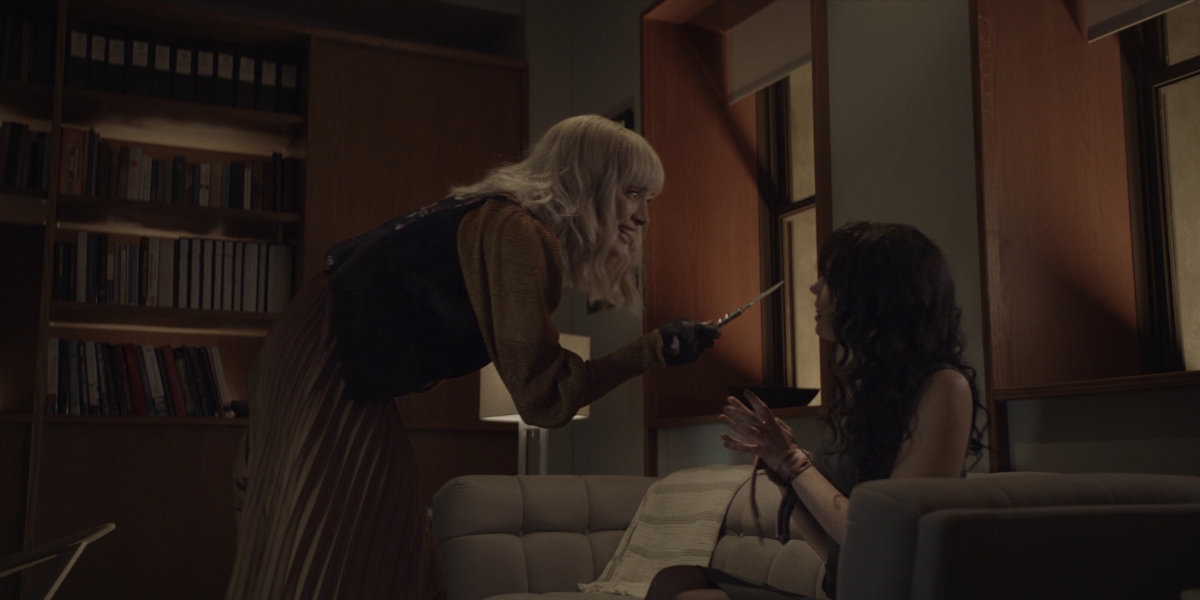 Although Rachel Skarsten is going above and beyond with these scenes — and Batwoman season 2, episode 11 is no different — I have to admit I’m kind of tired of Alice being isolated from the rest of the show and delving into forgotten memories.

In her mission to erase Kate from her mind with Enigma’s help, Alice not only failed but regained her stolen memories of Ocean (whose arrival back in Gotham coincidentally happened at the perfect time). With these memories and feelings she no longer thought herself capable of restored, what’s next?

Given that Angelique promised to help Black Mask find Ocean, this will put Alice in the Big Bad’s way once again, as she’ll have to either stand by and help protect Ocean or step back completely from the situation. Given that he has Kate, may a trade be proposed to Alice, leaving her conflicted once again? 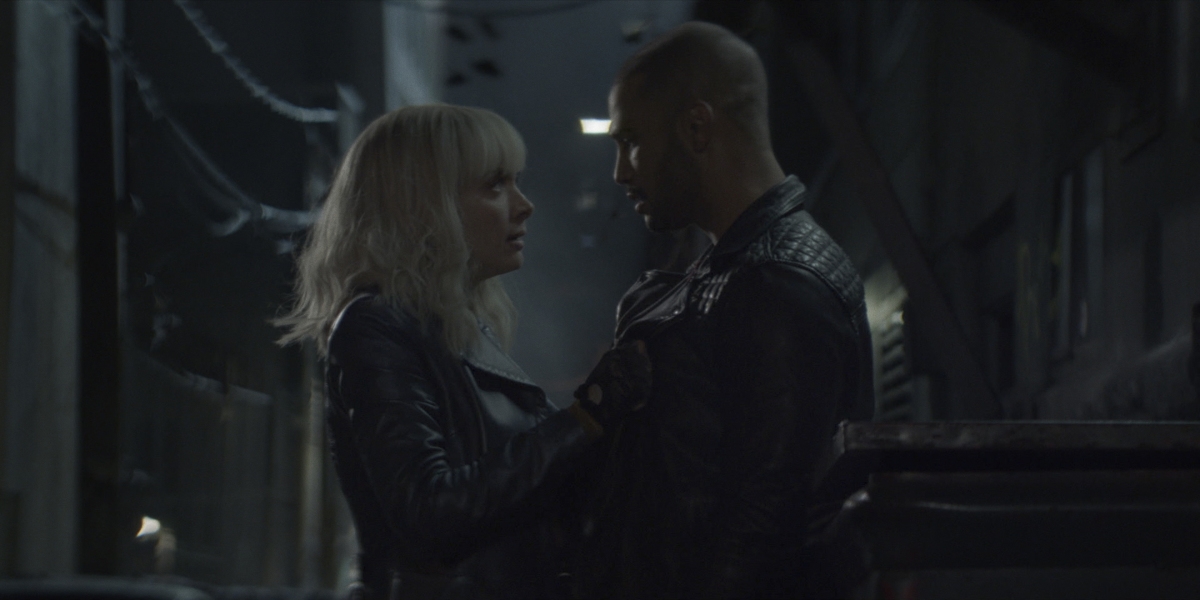 Following this episode, Alice needs to get back into the action, and this is a great way to do it. Kate will inevitably return to Gotham this season, albeit with a different face and personality, causing her family to spiral once again. But now Alice has two people to protect from Black Mask, giving her the perfect opportunity to put all that she’s learned about herself into action and help the Bat Team.

Whatever the case may be, let’s just see Alice interact with some of the other core characters again… please? She’s been by herself/with supporting characters almost all season. Little has been done to actually develop her relationships with anyone except Ocean, and Alice is far too interesting for her primary story to be her love interest. 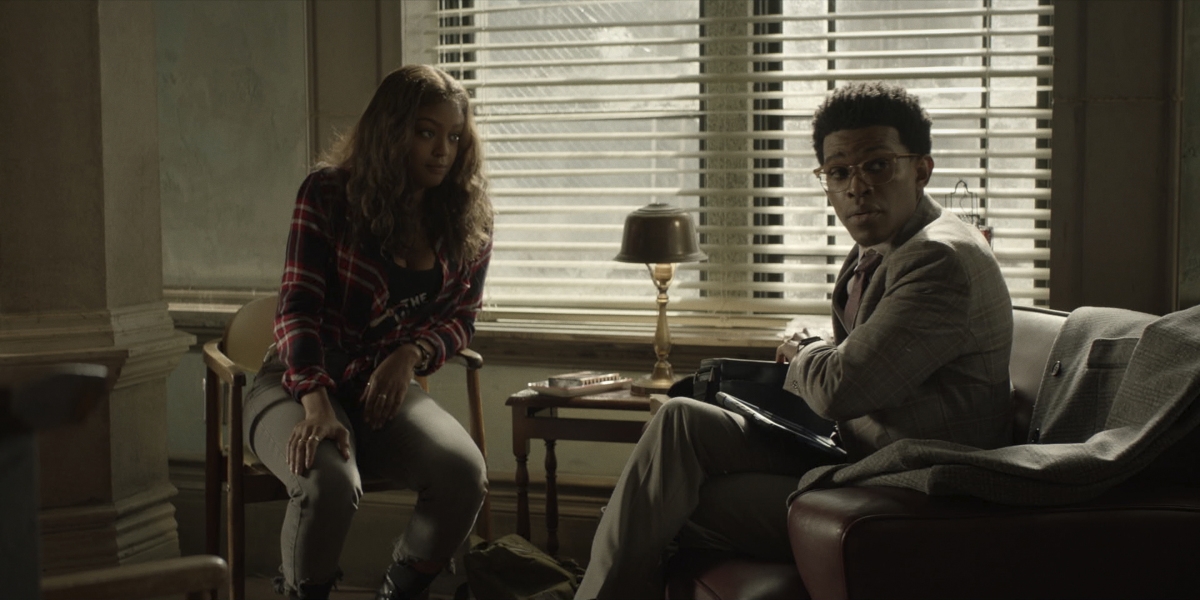 Despite focusing on an even darker and more hopeless side of Gotham, I’m liking that the show is really able to include a realistic comedic element, like Ryan and Luke’s fake first meeting on Batwoman season 2, episode 11. It feels more natural than most comedic moments on dramatic television, which is a testament to the writers’ abilities.

Black Mask is proving himself to be a resourceful villain, and I’m curious how long it’ll take them to put together that he has some “in” with the Crows after he flaunted how he knew Sophie didn’t have anyone following her. Perhaps Sophie will be the key to the Bat Team figuring out his identity and work from inside the Crows to take him down before leaving that part of her life behind? That would be something to watch.

Finally, the wait for Kate’s return is so cruel. It’s been so long, and this is going to cause massive issues in Gotham for all of our characters. I’m ready!

(Also, let’s never have an episode without Mary again, yeah?)