We use cookies to ensure that we give you the best experience on Hypable. If you continue to visit us, we will assume that you are happy with it.
10:15 pm EDT, October 20, 2019

Batwoman season 1, episode 3 is the series’ strongest hour yet, introducing a classic, unforgettable Batman figure — Revenge‘s Gabriel Mann as Tommy Elliott — and finally giving Kate her own suit and mantle to protect Gotham under.

On Batwoman season 1, episode 3, Kate struggles with the hope she’s given the city by putting on Bruce’s Batman suit, learning the hard way how she has tempted his enemies and put Gotham in danger. Batwoman continues to get better and stronger with each passing episode, as the writers are really taking their time to fully explore each of their main characters before diving into other, unnecessary to the bigger picture sub-plots. 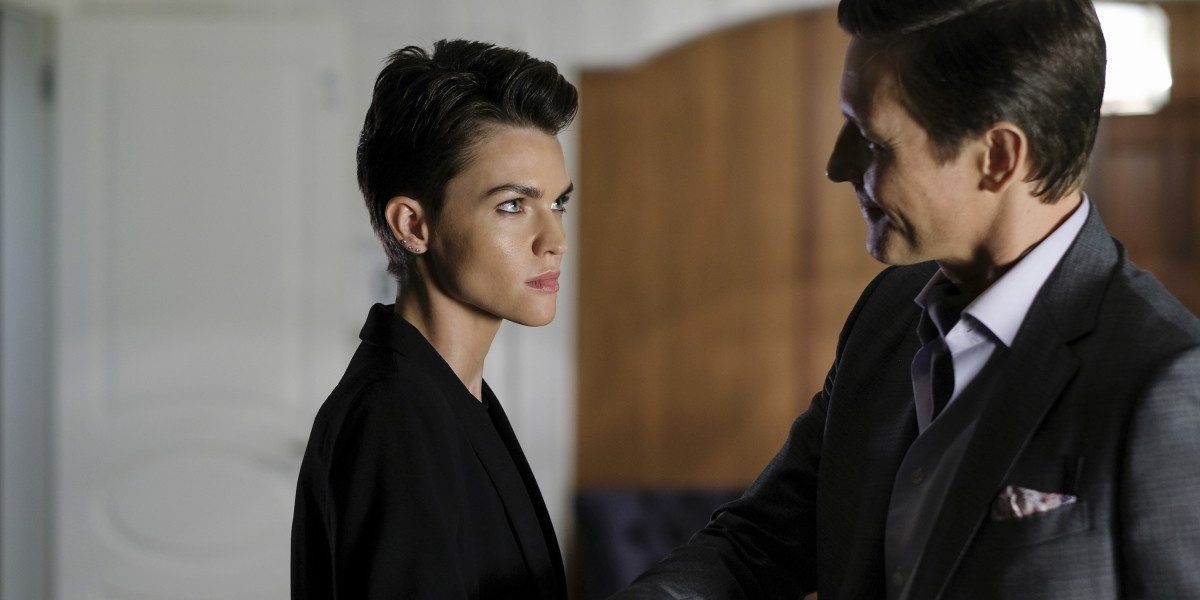 The one part of the series that I’m not fully on-board with is the narration of Kate’s letters to Bruce, which don’t quite fit in the series’ formula. Now that Kate’s put on her own suit and is donning her own mantle, I’d like to see these become rare, rather than included in every passing episode. We don’t need these to remember Bruce Wayne; Batman is such a large, present part of this universe — even without being physically in Gotham — that it’s not necessary (or really warranted) to remind the fans of him even more often.

Tommy Elliot is such a great villain, though I hope we see much more of Gabriel Mann in this role in the future of Batwoman. He was the perfect villain to introduce so early into Kate’s story, and the story the writers created was absolutely perfect as it dealt with Batman’s “reappearance” in Gotham, Bruce’s legacy, and Kate’s struggle over her identity and chance to help the city.

It was also quite nice to see Kate have some growing pains, like forgetting to charge the glove and struggling to save those trapped in the elevators. She’s new to the vigilante life, and I want to see that all season long as she comes into her own and works to become the hero Gotham deserves. Tommy should return as a continuing threat to Kate and to Batwoman, especially because of his long history with Bruce, but also because he didn’t even appear as his alter-ego, Hush, so clearly there’s more story to tell. 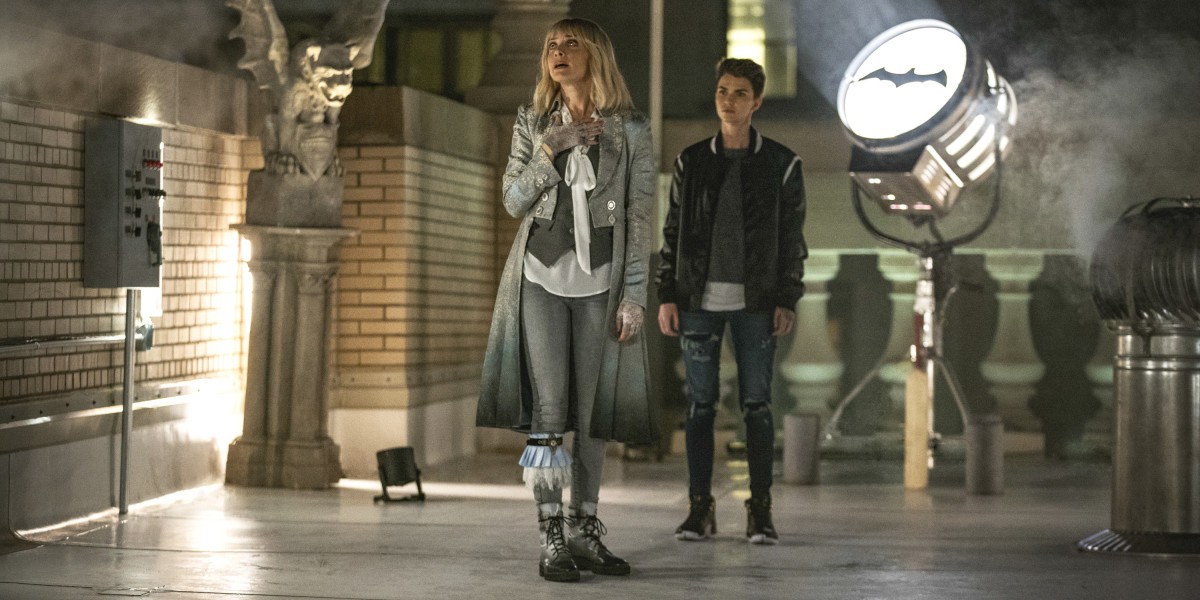 I am so pleasantly surprised and enamored with Rachel Skarsten’s Alice. After our interview with Rachel and seeing how Alice’s story has grown in just these last three episodes, I’m not so sure anymore that Alice is necessarily going to be the Big Bad of the season. Maybe she is, but I suspect that there will be another that is 100% villain. Even though Alice chose to kill again, before Kate’s deadline was up, it says something that she was, at first, willing to try.

Maybe it’s just my optimism that Alice will, inevitably, become her one-time anti-hero alter-ego, but Rachel does such an incredible job with this role that the show would not be as good without her and the dynamic between Alice and Kate. The interaction between Alice and Jacob was also very well-done, and I’d love to see a scene with only Jacob, Alice, and Kate together, after he discovers that Alice truly is his daughter.

My favorite part — aside from Kate finally getting her suit and moniker — is that we see a glimpse at Alice’s humanity in the very first few minutes of Batwoman season 1, episode 3. As the season continues, we should see more of Alice’s backstory after the car crash and before she returned to Gotham. For example, Batwoman season 1, episode 5, “Mine is a Long and a Sad Story,” takes Kate and Alice over the journey of her life, according to the episode description released by The CW shown below.

Alice (Rachel Skarsten) takes Kate (Ruby Rose) down the sad, winding road of her life in the days after the accident as Jacob (Dougray Scott) and Sophie (Meagan Tandy) attempt to track them. Mary (Nicole Kang) has an argument with Catherine (Elizabeth Anweis) which sends her looking for Kate at Wayne Tower, but instead she becomes unwelcome company for Luke (Camrus Johnson.) 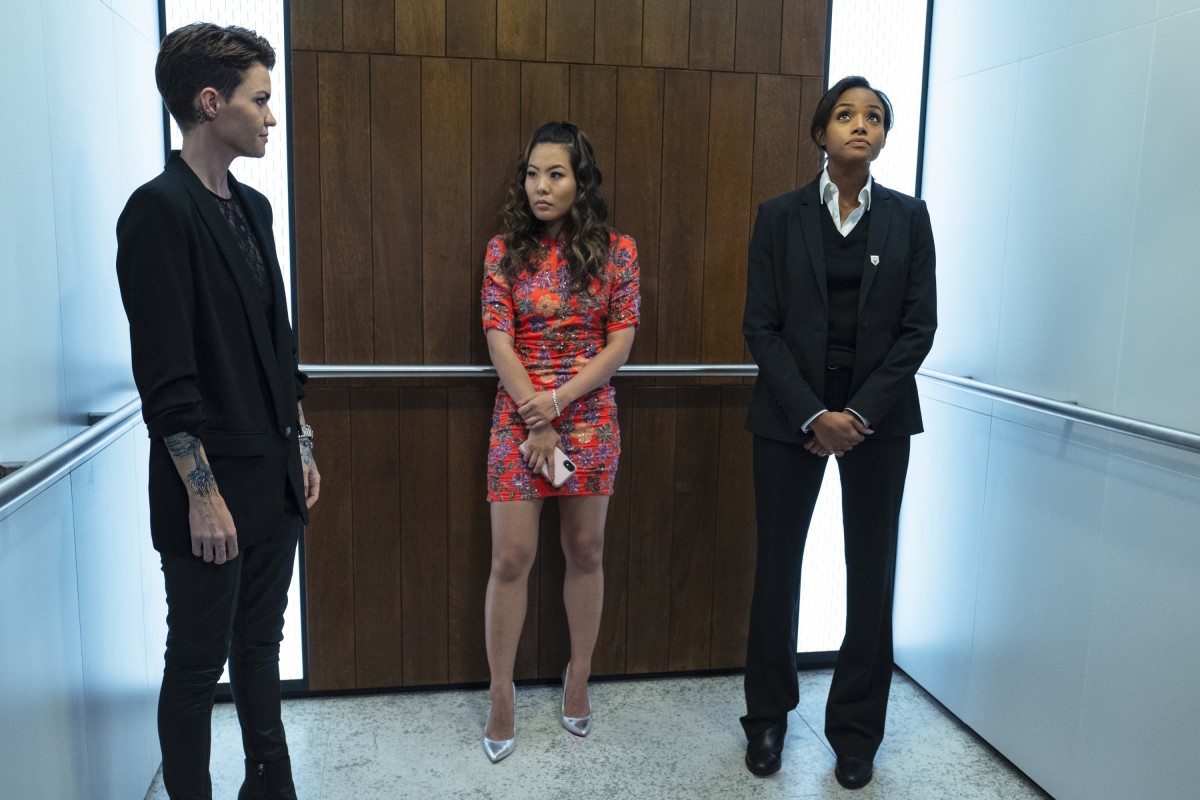 The dynamic between Mary and Sophie was incredibly interesting, especially as she saw Mary wasn’t the person she played herself off to be for all of these years. I like how Mary is so in-the-know about what’s going on with Kate and Sophie because it will give Kate someone to talk about it with when she’s ready, and I presume it will be the catalyst for a sisterly relationship to finally grow between the two women.

But, aside from that, Mary is definitely becoming one of my favorite characters on the show, and in the Arrow-verse at large, along with Alice. I’ve expressed this before, but I’m so glad Mary has turned out to be so much more than she was introduced as in the first minutes of Batwoman season 1, episode 1.

I hope, eventually, Mary becomes privy to Kate’s actions as Batwoman, and decides to help her sister in any way she can. A team with Kate, Luke, and Mary would be incredibly diverse, and it would keep Kate in the field alone with both a genius and a doctor there to back her up if things went awry. Other than possibly having Alice become Red Alice and join Batwoman in the streets of Gotham, I hope this show doesn’t go about, like the other Arrow-verse shows have, and make a team of heroes. 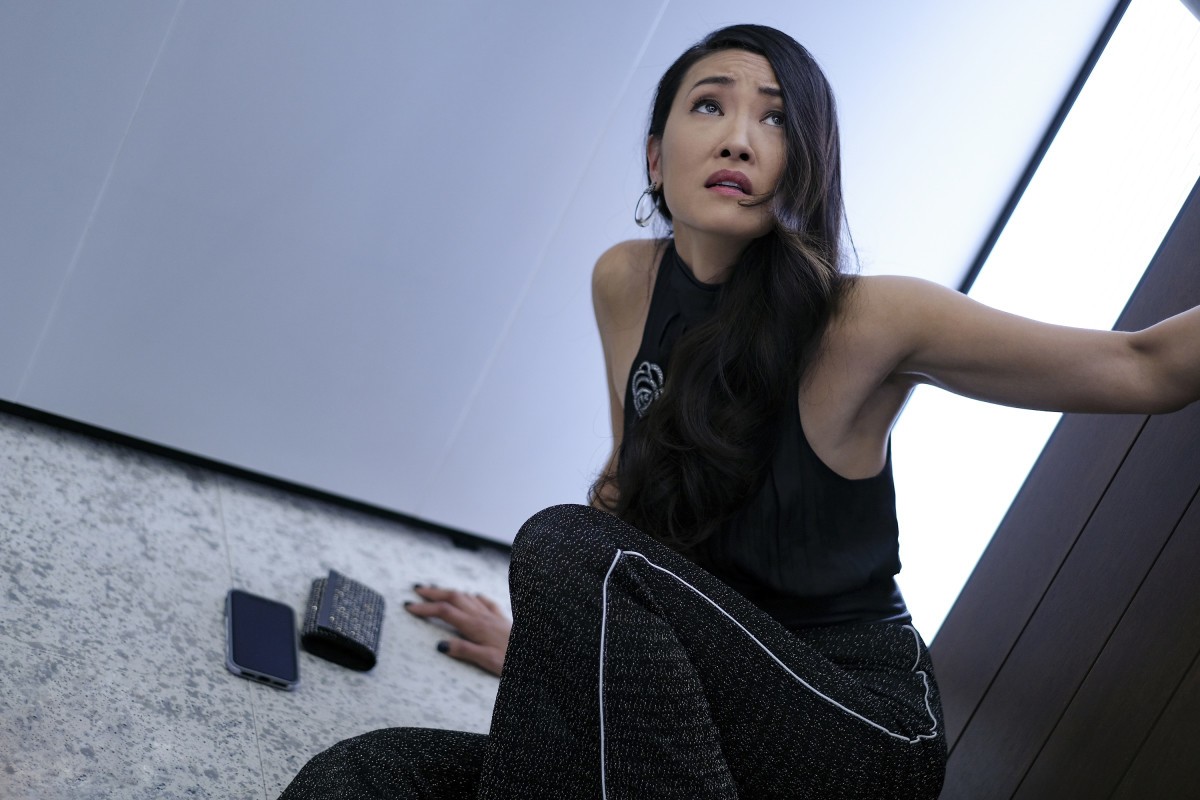 Catherine seemed like a shady bitch from her introduction in the pilot, and it’s becoming clearer why that is. Following her actions to frame Alice for removing the knife from Kate’s possession and preventing her from doing a DNA test, this message from Alice (the cards, whatever they mean) indicates that there’s something much deeper under the surface that Alice may even be aware of.

It’s something to say that Catherine’s investigators found the bone fragments that were presumed to be Beth’s, so I’m wondering if the car accident and Kate and Beth’s mother dying was all an elaborate plan designed by Catherine to bring herself into power in Gotham. Regardless of her reasons, I’m going to need the Catherine/Alice confrontation to happen very soon.

Batwoman season 1, episode 3 surprised me. I didn’t expect the episode to be even better than the first two, especially as the focus on Alice as a villain faded slightly to incorporate a weekly villain in Gotham. However, Alice remained at the forefront of the episode, clearly proving herself to be an instrumental part of the show and capable of doing so much more than just causing mischief for Kate.

Kate, on the other hand, proved herself to be a capable threat to Gotham’s villains, and the extra focus on her life outside of bat-vigilantics was quite nice as well. I’m excited to see where her relationships with Alice, Mary, Sophie, and Reagan go from her. Additionally, her costume is badass! Bring on more Batwoman!