We use cookies to ensure that we give you the best experience on Hypable. If you continue to visit us, we will assume that you are happy with it.
9:00 am EDT, June 25, 2019

‘Avengers: Endgame’ will be re-released this weekend with deleted scene, poster giveaway

It’s time for fans to assemble… again. Marvel head Kevin Feige has revealed that a new version of Avengers: Endgame will hit theaters the last weekend of June.

Update (June 25): Disney has officially announced the re-release of Avengers: Endgame. Opening this weekend, attendees will “receive an exclusive piece of Avengers art (available in select theaters and until supplies run out) and will also be treated to a video introduction by director Anthony Russo and an unfinished deleted scene from the film, and it will be a chance for fans to get a head start on the upcoming Marvel Studios’ ‘Spider-Man: Far From Home’ via a special sneak peek!”

Check out the poster below, featuring a reference to a touching line from the film: 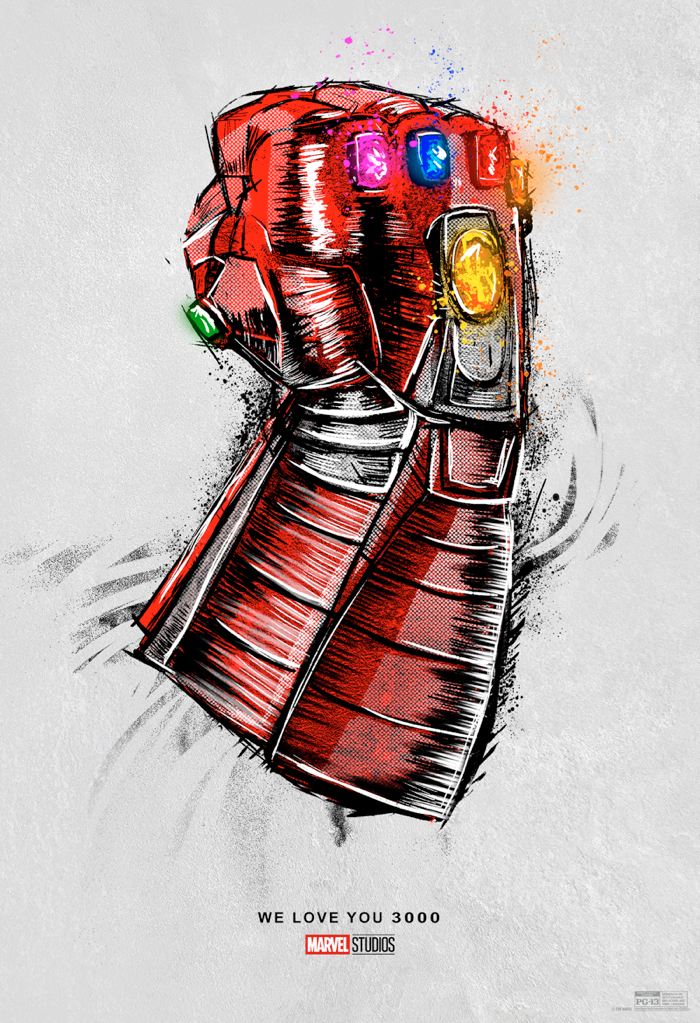 Original Story (June 19): Speaking to media at an event for Spider-Man: Far From Home this afternoon, Feige said the new version of Endgame will have a post-credits scene and a few other extras.

The “current” version of Endgame does not have a post-credit scene, despite the fact that stingers have been a staple of Marvel movies, so this addition will surely draw fans in.

“Not an extended cut, but there will be a version going into theaters with a bit of a marketing push with a few new things at the end of the movie,” Feige said. “If you stay and watch the movie, after the credits, there’ll be a deleted scene, a little tribute, and a few surprises. Which will be next weekend.”

The comments were first reported by Screenrant. Disney has yet to officially announce the news, but with Feige saying that it’ll be in theaters June 28, an announcement should be imminent.

The re-release is definitely an attempt at giving the film’s box office numbers a boost. The movie is currently $55 million away from becoming the highest-grossing film of all time: James Cameron’s Avatar made $2.788 billion, while Endgame currently stands at $2.743 billion.

Meanwhile, Spider-Man: Far From Home hits theaters Tuesday, July 2. One wonders if the Endgame post-credits scene will be directly tied to the Spidey sequel, which is set after the latest Avengers movie and will find Peter Parker reeling from the death of his mentor, Tony Stark.

Girls5eva is for anyone who still isn’t ready to let go of their dreams of being a teen pop star.

It may be titled for Leigh Bardugo’s other famous series, but Netflix’s Shadow and Bone is still everything I wanted as a fan of Six of Crows.