Why I’m already adamantly against this ‘Gossip Girl’ reboot

Does anyone want a 'Gossip' TV show without Blake or Leighton? No.

On July 17, 2019, the legacy of The CW’s Gossip Girl, which followed the lives of New York’s upper class, was put in jeopardy by the news of a continuation/reboot coming to Warner Bros’ HBO Max.

It’s been a mere seven years since the original show ended, but a Gossip Girl reboot is already in the works… without the original cast. The series will premiere on Warner Bros’ streaming site, HBO Max, which will launch in Spring of 2020. So far, there is an order for 10 hour-long episodes to be produced, though there’s no telling how HBO Max’s rollout process will go. Will they opt for the binge-watch like Netflix, or stick to more weekly viewing like Hulu?

Just so we’re clear, it’s not a remake. There won’t be another Serena van der Woodsen or Blair Waldorf. According to co-creator Josh Schwartz, the reboot is a “continuation of that world.” The series will follow a new roster of high school students residing on the Upper East Side of New York. Already, there’s a big red flag: No plans for the original cast to appear. In the era of reboots and remakes, this is just another on the long list of disappointment fans have been subjected to. 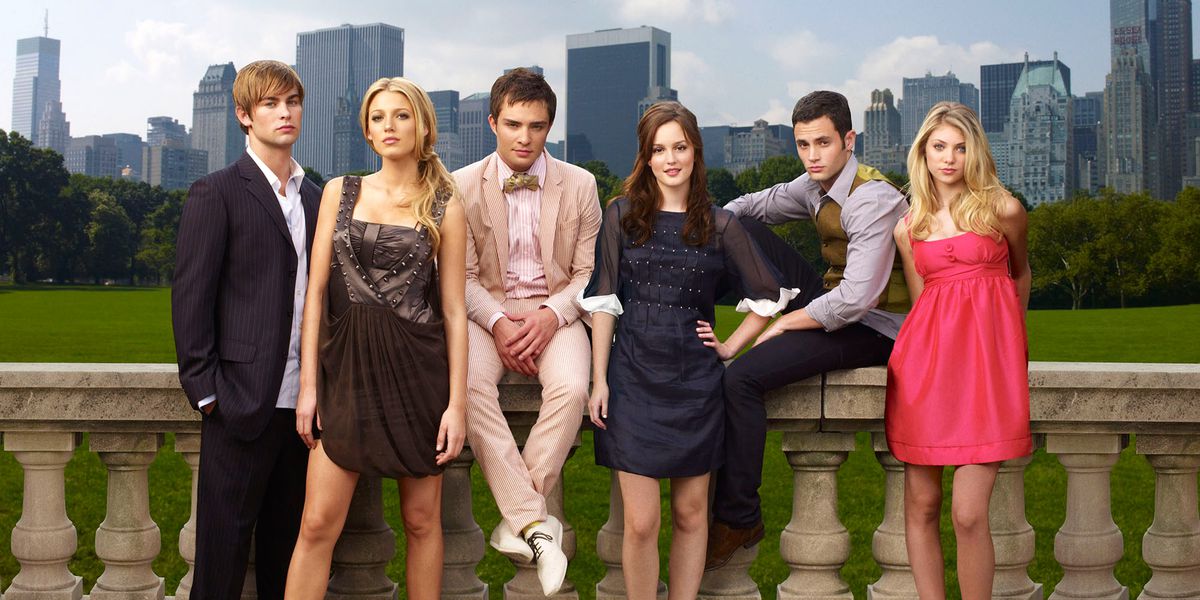 The official description for the reboot is as follows: Set eight years after the original Gossip Girl website went dark, a new generation of New York private school teens are introduced to the social surveillance of Gossip Girl. The series will address just how much social media — and the landscape of New York itself — has changed in the intervening years.

This both is and isn’t going to be ‘Gossip Girl’

At the Television Critics Association summer press tour, co-creator Josh Schwartz said this: “We felt like a version that was just our cast are grown up, just regardless of what the challenges would be of assembling these actors again, it didn’t really feel like a group of adults who were being controlled by Gossip Girl would make a lot of sense. We felt like there was something really interesting about this idea that we were all Gossip Girl now in our own way. That we were all kind of purveyors of our own social media surveillance state, and how that’s evolved and how that has morphed and mutated, and telling that story through a new generation of Upper East Side high school kids felt like the right time.”

'Gossip Girl' revival in the works at WarnerMedia for HBO Max

When Gossip Girl premiered in 2007, it was well before the time of social media becoming such a dominant part of everyone’s lives. You could get away without having a Myspace, and Twitter and Facebook hadn’t quite taken off yet. Cell phones and text messages were our main connection to our friends. Hell, we even called people on the phone… for fun.

That’s what made the concept of the Gossip Girl character so intriguing. “She” was tracking the lives of the upper class in New York, giving updates and exposing secrets, similar to how Twitter is used today. With every new blog post came mountains of drama, and it had become so widespread that other students were giving Gossip Girl tips and photos to deliver to her enormous audience. 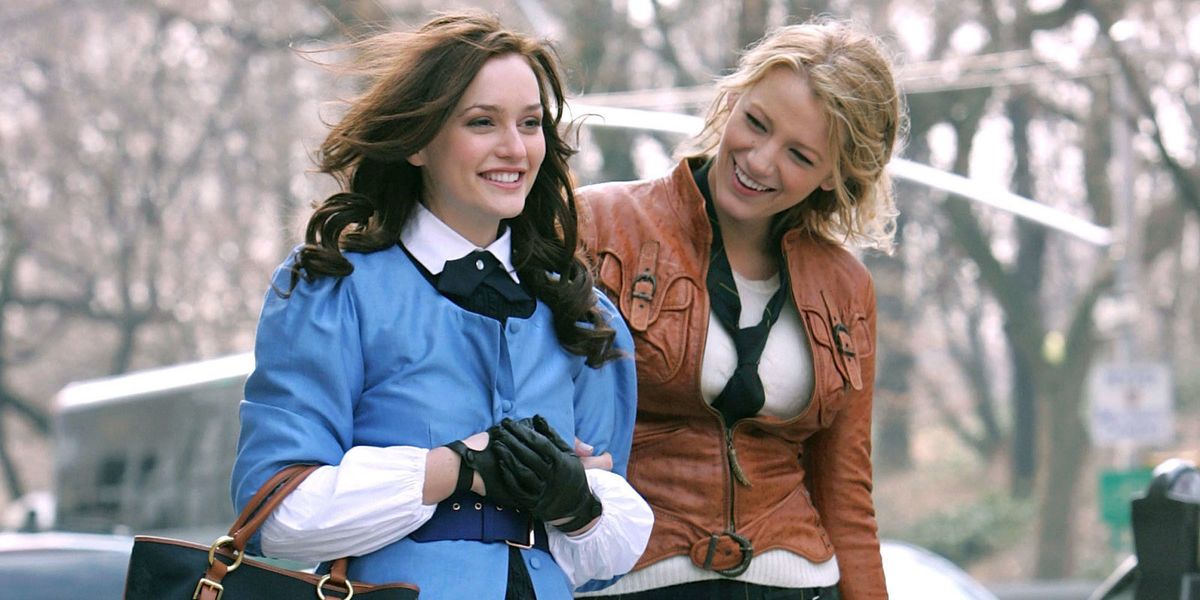 The idea that “we are all Gossip Girl now” is flabbergasting to me, especially coming from the series’ co-creator. Wasn’t the point of the original that everyone was Gossip Girl, even if Dan was ultimately the one calling the shots on what to deliver to the public? Friends spied on friends, enemies used the platform for revenge, but all of the tips Gossip Girl received were from those around Blair, Serena, Nate, Chuck, and the rest of the privileged elite.

The point of the series was the Gossip Girl blog and the way those in and around the lives of our beloved characters used the website to force everyone to accept their transgressions. While I can’t speak for everyone, I never really wondered who Gossip Girl was (much) while watching the series. It didn’t matter who posted the material because it was about who delivered the tip and the aftermath of their lies catching up to them or being caught in the act of something so deliciously scandalous. It wasn’t a Pretty Little Liars -A situation where fans desperately needed the answer.

If you want to write a show about privileged teenagers from the Upper East Side of New York and the effects social media has on them, do it, but don’t call it Gossip Girl and say it’s a “reboot” or “continuation” if you’re not going to showcase the iconic blog, have any of the original characters, or have Kristen Bell perfectly narrate the series. The series was one of a kind, and from the plans, it just sounds like a boring teen drama is in the works.

Blake Lively and Leighton Meester made ‘Gossip Girl’ a success

Let’s face it: Blake and Leighton are the reason that Gossip Girl was a success. Their star power, which has only risen (particularly in Blake’s case as she’s now an incredible movie star), led the show to success, even during its worst season (five). Serena and Blair are forever the heart of the original series and they’re the two characters the show could not have done without. That’s why the other characters, including love interests, were so interchangeable.

The friendship between Serena and Blair was the center of the show and their back-and-forth kept us interested, albeit a little annoyed at times. And, honestly, for those who know what the set was like behind the scenes, there’s no way Blake or Leighton are stepping back into their former heels. (For those who aren’t aware, all of the actors were so tired of the show and their characters by the end, and Blake and Leighton had issues that kept their relationship strictly professional from the very beginning. Their friendship was only on-screen.) 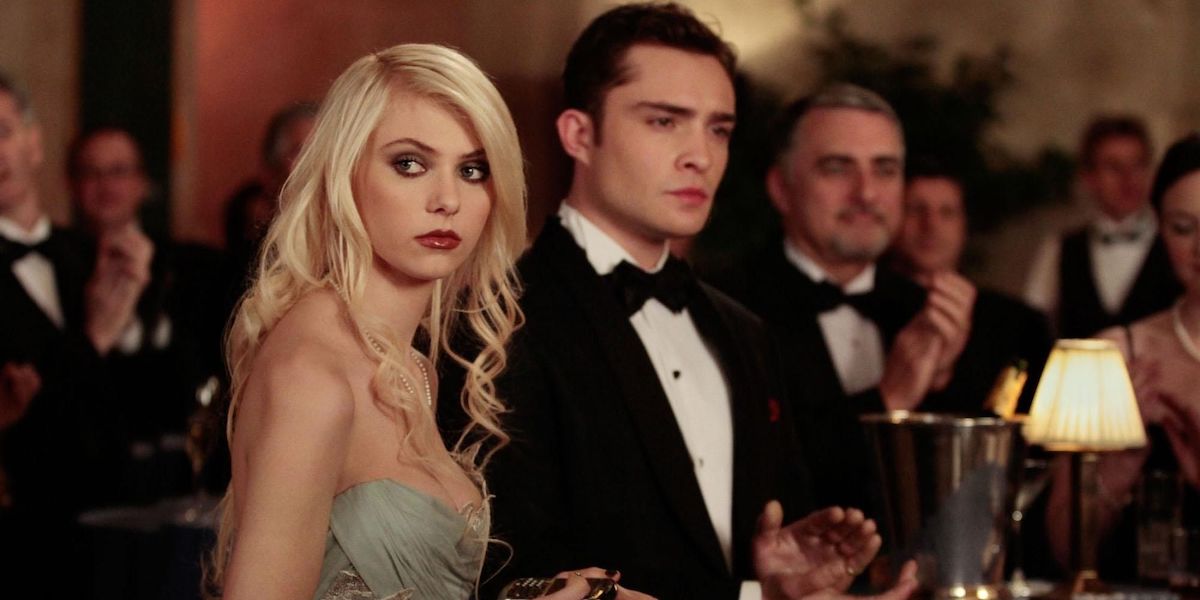 Honestly, for better or sometimes for worse, Gossip Girl left a legacy behind that should remain untouched. There’s no need for a reboot, especially when it’s not even remotely similar to the premise of the original show or the books that the show is based on by Cecily von Ziegesar.

Would people watch a drama about New York’s privileged children and the impact of social media? Probably. But that’s not the same concept. Gossip Girl was a website that started small and grew to be read by people all around the world to keep up on the dirty secrets and lies of the upper class. Their friends turned them in to Dan, who decided whether to post the dirt or not. Creepy? Definitely. It’s not the same as social media, though.

It’s getting really exhausting to see a new reboot or remake announced every month that is set on destroying the legacy of the original show (not to name names… Charmed). Please, Hollywood, come up with original ideas and stop tainting the legacy of all of our favorite shows.