We use cookies to ensure that we give you the best experience on Hypable. If you continue to visit us, we will assume that you are happy with it.
2:00 pm EDT, April 10, 2021

From the raw truths of “Fifteen” to the fanciful phrases of “Love Story,” Taylor Swift’s Fearless album has so many lines that we’ve been proudly singing into our steering wheel for over a decade. With Fearless (Taylor’s Version) came six brand new songs full of new words and feelings for us to fall in love with.

Every line on Taylor Swift’s Fearless, both new and old, is an important thread of the tapestry she weaves with the album, but here are a few stand out lyrics that we think deserve some extra credit!

“All those other girls, well they’re beautiful, but would they write a song for you?”
“You took a swing, I took it hard, and down here from the ground I see who you are.”
“They might be bigger, but we’re faster and never scared.”
“Me and my stupid pride are sitting here alone.”
Article Continues Below

‘I like the way you’re everything I ever wanted.’ -Taylor Swift

“Did I say something way too honest?”
“I never knew I could feel that much.”
“I don’t know what to be without you around.”
“Why do you have to put down my dreams so you’re the only thing on my mind?”

‘You used to shine so bright but I watched all of it fade.’ -Taylor Swift

“So baby drive slow ‘til we run out of road.”
“My mistake, I didn’t know to be in love you had to fight to have the upper hand.” 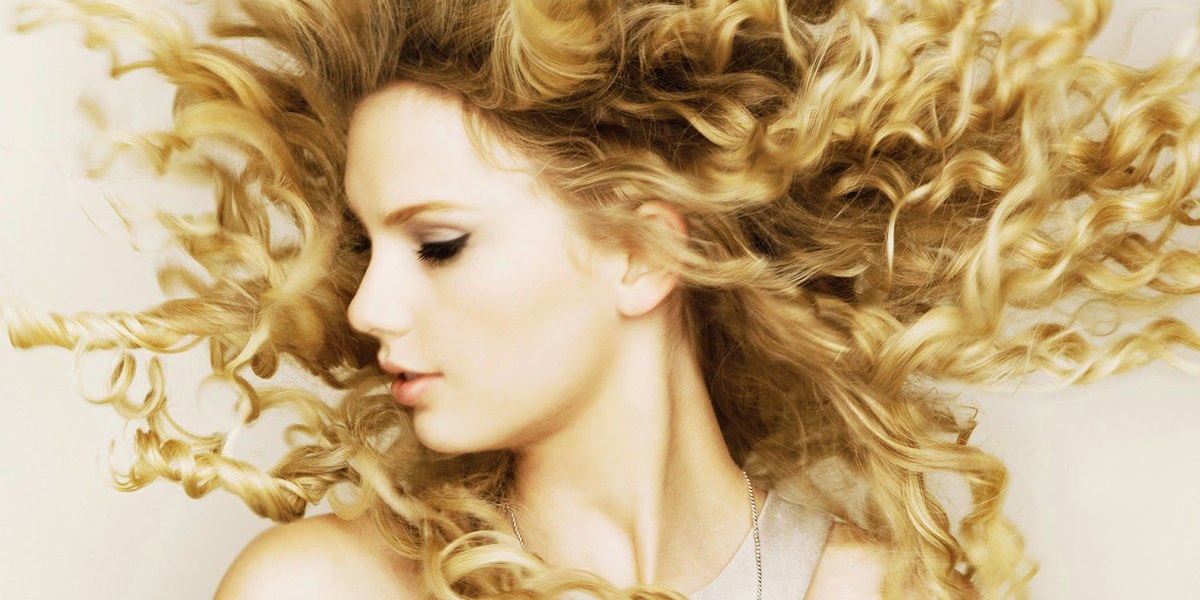 “You’ve got a smile that can light up this whole town, I haven’t seen it in a while since she brought you down.”
“The music starts playing at the end of a sad movie, it’s the kind of ending you don’t really wanna see.”

‘These walls that they put up to hold us back will fall down.’ -Taylor Swift

“I know you were on my side even when I was wrong.”
“Count to ten, take it in, this is life before you know who you’re gonna be.”
“I said ‘leave’ but all I really want is you to stand outside my window screaming ‘I’m in love with you.'”
“Breaking down and coming undone, it’s a rollercoaster kind of rush.”

‘When you’re fifteen and somebody tells you they love you, you’re gonna believe them.’ -Taylor Swift

“You’ll be the prince and I’ll be the princess, it’s a love story baby, just say ‘yes.'”
“I’m in my room it’s a typical Tuesday night, I’m listening to the kind of music she doesn’t like.”
“When I see your face I’ll let you in, and baby that’s when.”
“The picture frame is empty on the dresser, vacant just like me.”

“Don’t you say you’ve missed me if you don’t want me again.”
“I hold on to the night you looked me in the eye and told me you loved me. Were you just kidding?” 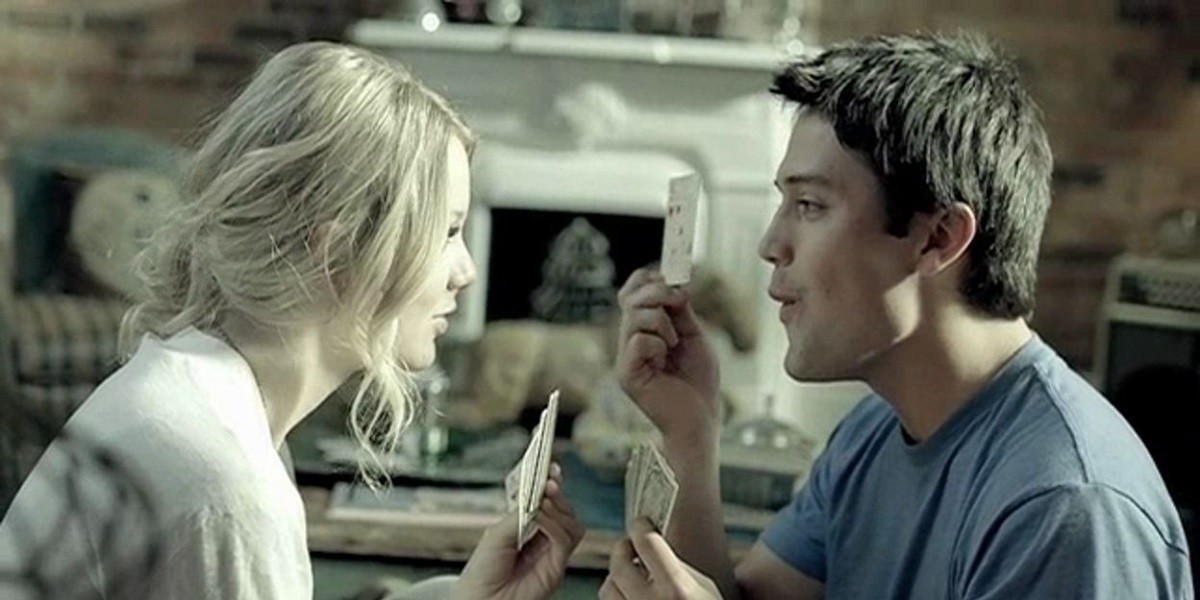 “Then through the phone came all your tears, and I said ‘leave those all in our past.'”
“My heart’s not breaking ‘cause I’m not feeling anything at all.”

‘Here’s to everything coming down to nothing.’ -Taylor Swift

“You’re looking so innocent, I might believe you if I didn’t know.”
“I’ve had time to think it over, and all I can say is come closer.”
“So dim that spotlight, tell me things like ‘I can’t take my eyes off of you.'”
“I’ll leave my window open, ’cause I’m too tired at night to call your name.”

‘It’s too late for you and your white horse to catch me now.’ -Taylor Swift

“Of all the girls tossing rocks at you’re window, I’ll be the one waiting there even when it’s cold.”
“This is a big world, that was a small town, there in my rearview mirror disappearing now.”
“Hello, Mr. Perfectly Fine. How’s your heart after breaking mine?”
“You’re just so cool, run your hands through your hair, absentmindedly making me want you.”

‘Like the dollar in your pocket that’s been spent and traded in, you can’t change where it’s been. Reminds me of me.’ -Taylor Swift

“People are people and sometimes it doesn’t work out, and nothing we say is gonna save us from the fallout.”
“Someday maybe you’ll miss me but by then you’ll be Mr. Too Late.” 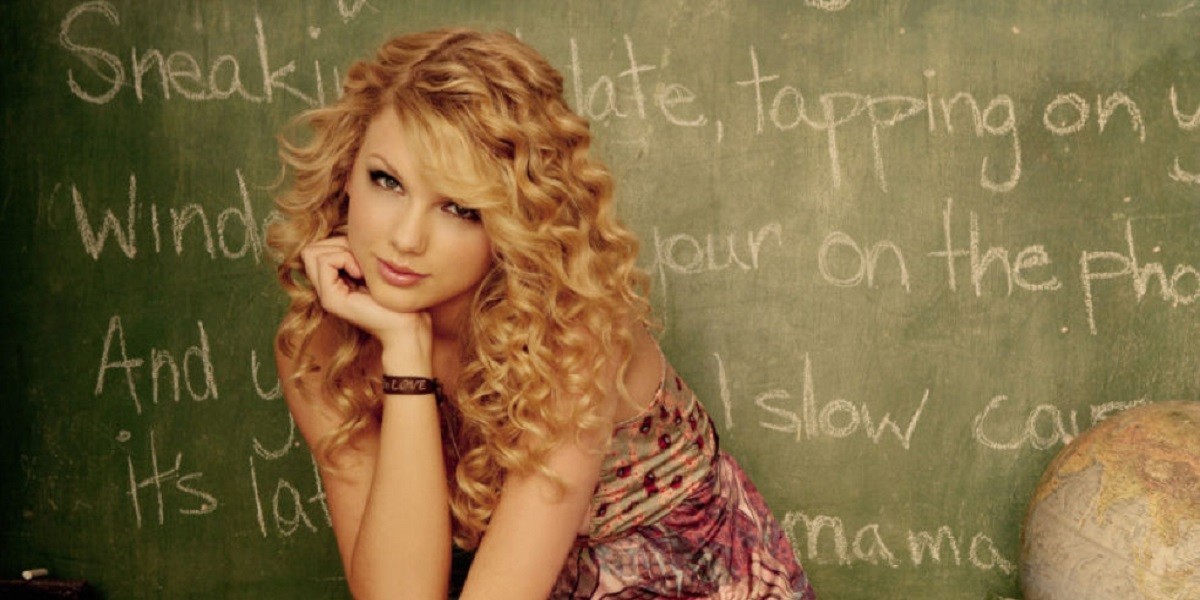 “You took me home, but you just couldn’t keep me.”
“You don’t have to call anymore, I won’t pick up the phone.”

‘I love you for giving me your eyes; for staying back and watching me shine.’ -Taylor Swift

“I’ve got you down, I know you by heart, and you don’t even know where I start.”
“I think I know where you belong, I think I know it’s with me.”
“Your mama’s waiting up and you’re thinkin’ he’s the one and you’re dancin’ round the room when the night ends.”
“I’m not your princess, this ain’t our fairytale, I’m gonna find someone someday who might actually treat me well.”

‘Romeo save me, they’re trying to tell me how to feel. This love is difficult, but it’s real.’ -Taylor Swift

“We’re on the phone and without a warning I realize your laugh is the best sound I have ever heard.”
“There’s something about the way the street looks when it just rained.”
“No amount of freedom gets you clean. I’ve still got you all over me.”
“I don’t know why all the trees change in the fall, but I know you’re not scared of anything at all.”
“With your hands in your pocket and your ‘don’t you wish you had me’ grin.”

‘Back then I swore I was gonna marry him someday, but I realized some bigger dreams of mine.’ -Taylor Swift

Girls5eva is for anyone who still isn’t ready to let go of their dreams of being a teen pop star.

It may be titled for Leigh Bardugo’s other famous series, but Netflix’s Shadow and Bone is still everything I wanted as a fan of Six of Crows.

There are a lot of new book releases in 2021! Check out all the titles we read in April, including Hello, Cruel Heart and Aru Shah and the City of Gold.

Taika Waititi will be stepping in front of the camera for the upcoming HBO Max series, Our Flag Means Death.