With Not your Backup coming out soon, we’ve listed five reasons you should add C.B. Lee’s Sidekick Squad series to your TBR. (Minor spoilers!)

Emphasizing what it’s like to be both ordinary and extraordinary in a world built upon superheroes and their talents merely scratches the surface of what you can expect to find in C.B. Lee’s Sidekick squad series.

Not Your Sidekick, the first book in the Sidekick Squad series, came out in 2016, and brought about a magnetic surge of acceptance for not only who you are within, but who you can become.

In a world where superheroes are celebrities and media is shaped around a false narrative, a group of teens not only have the truth of the Heroes League of Heroes being corrupt on their shoulders, but have to lead a small resistance group against the seemingly indestructible. 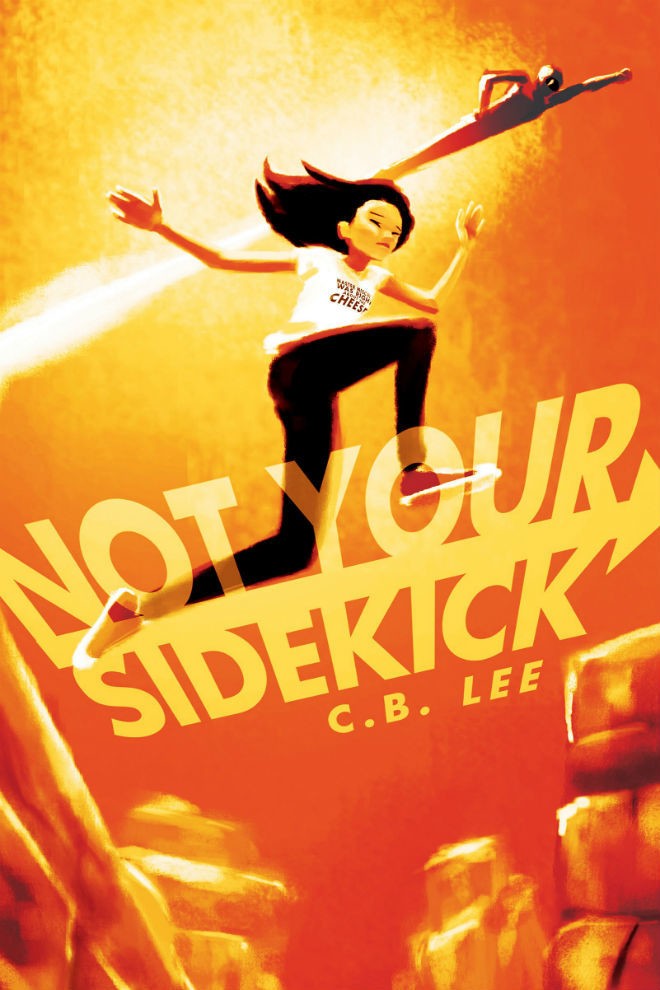 C.B. Lee packs emotional depth into her post-apocalyptic world that is rarely seen in YA. How does she do it? Empathy has a big part to play in the Sidekick Squad series, being able to connect to every character on some level whether from anxieties of not living up to expectations to finding yourself represented by either ethnicity or sexuality, it’s easy to see yourself play within the pages of this series.

Emotional connection to characters when reading is one of the most important aspects of reading, as is being able to dive into a fantasy world and losing ourselves to the story being played out in our minds. C.B. Lee weaved a story that connects us to her characters in multiple ways, of which I’ve picked five that stood out the most when recommending the Sidekick Squad series to other readers. 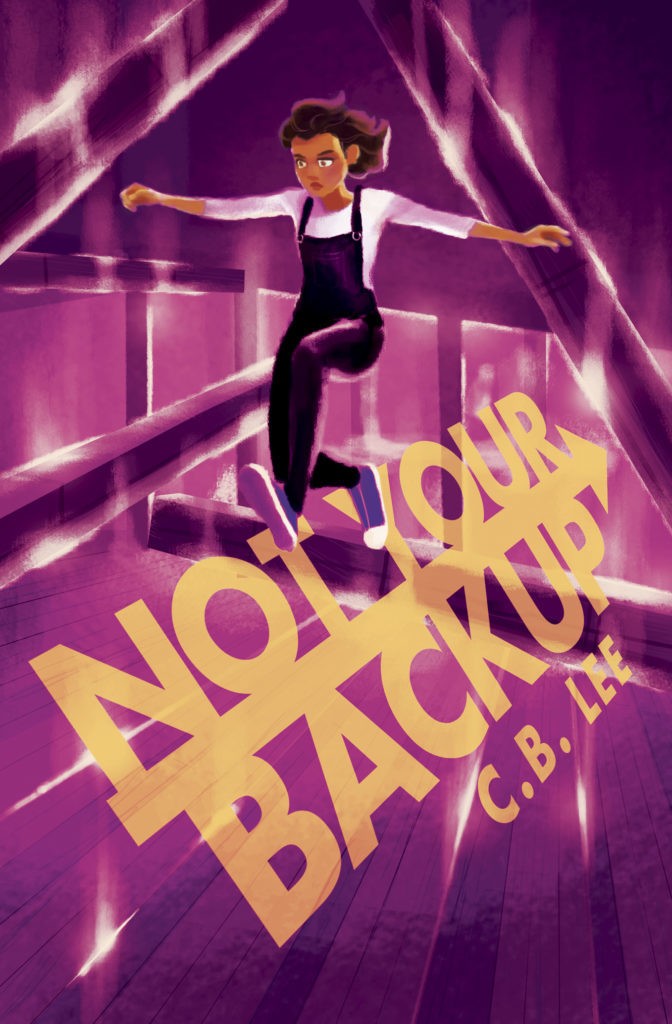 Not Your Backup goes on sale June 4, making this series the perfect Pride Month read. Make sure you add Not Your Backup on Goodreads and pre-order it today!