We use cookies to ensure that we give you the best experience on Hypable. If you continue to visit us, we will assume that you are happy with it.
3:00 pm EDT, October 23, 2019

By Melissa Girimonte
Next »

How many times have you become attached to a new show and its characters only to have it taken away by the TV powers that be?

While some shows are given the ax and fade into obscurity, others reach legendary status and their legacy lives on years and even decades after they met their untimely end.

From Sweet/Vicious to My So-Called Life, here are 10 amazing shows that were unceremoniously cancelled after their first season. 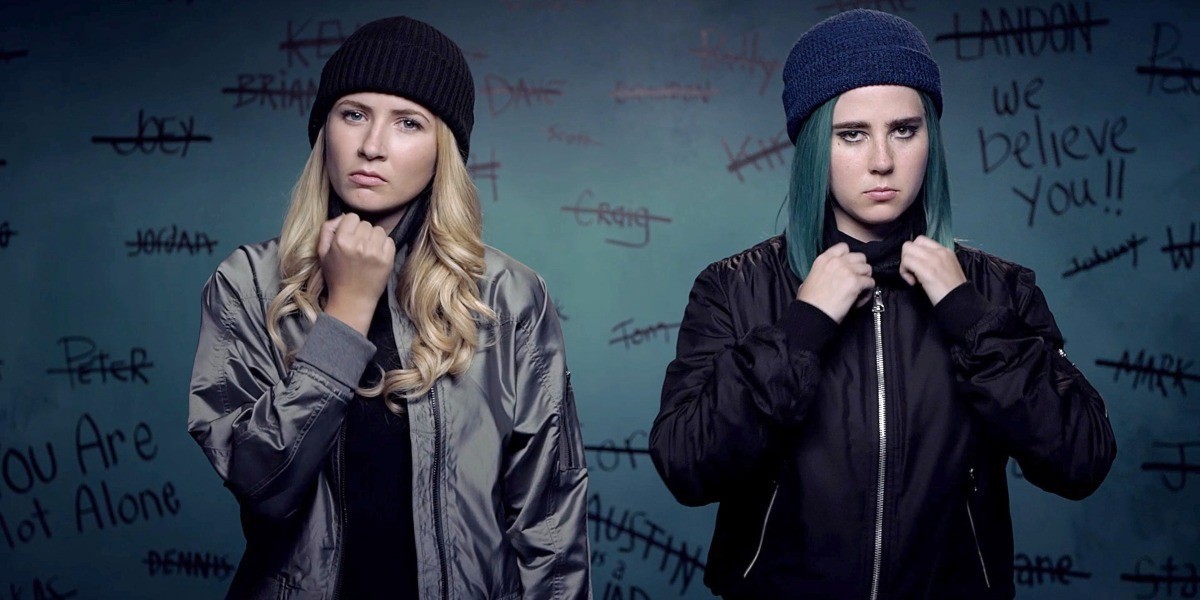 Jules (Eliza Bennett) appears to be the typical sorority girl, but when the sun sets, she transforms into a vigilante who exacts revenge on those who get away with sexual assault. Ophelia (Taylor Dearden) is a hacker and weed dealer who discovers Jules’ secret.

An unlikely friendship forms and the duo becomes a powerful force on campus. Not only were Jules and Ophelia the feminist superheroes we needed, Sweet/Vicious also had one of the most realistic portrayals of anxiety on the small screen.

The show and its fans deserved a renewal, but MTV axed it in 2017. At the very least, another network or streamer missed an opportunity to continue the story. Instead, it will have to live on as 10 perfect episodes.