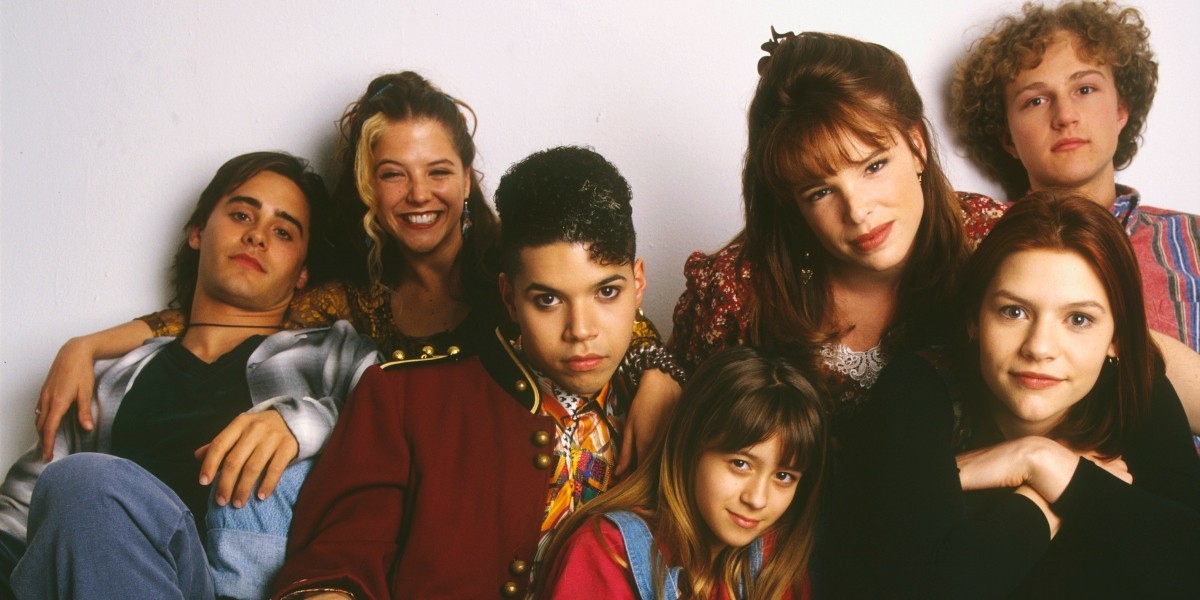 It’s been 25 years since My So-Called Life premiered, but it is still the gold standard by which all other high school dramas are measured. Set in a suburb of Pittsburgh, the story revolves around 15-year old Angela Chase (Claire Danes) and her friends Rickie (Wilson Cruz) and Rayanne (AJ Langer) as they navigate the complicated world of high school, friendship, parents, and sexuality.

Angela also deals with her feelings for Jordan Catalano (Jared Leto). Despite several award nominations and wins, ABC cancelled it after the first season due to poor ratings, mainly because it was up against the comedy juggernaut Friends.